The South African artist’s endangered species announced to set off for Design Miami/Basel 2018 and to benefit the Leonardo DiCaprio Foundation.

In support of World Environment Day on Tuesday, The Southern Guild announced that South African artist Porky Hefer will be presenting his interactive and animated artworks at Design Miami/Basel 2018 in June. The exhibition, entitled ‘Endangered’, was commissioned by the SFA Advisory on behalf of the Leonardo DiCaprio Foundation(LDF) and will showcase Hefer’s series of seating designs in the form of endangered animals. 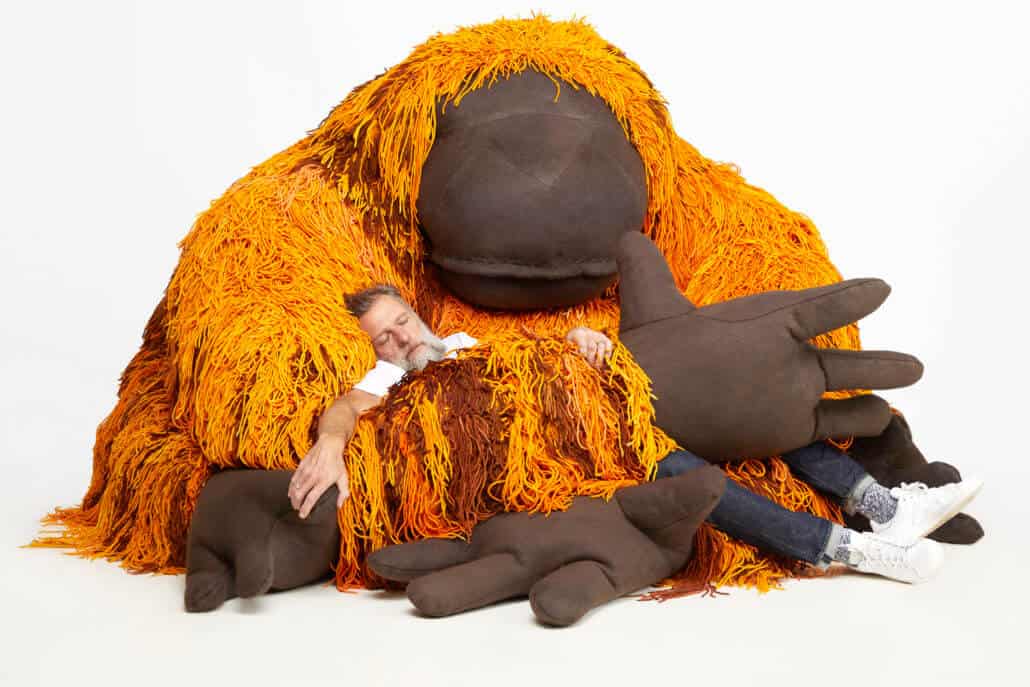 The individual seating designs feature an orangutan, a polar bear, a sloth, a blue whale, and a great white shark – each made with sustainable or recycled materials hand worked by artisans in South Africa. The exhibition is aimed at raising awareness around the importance of protecting endangered species and to encourage people to become cognisant of their impact on the environment.

“It’s the future of the next generation that I am concerned about and the state of the world they inherit. Looking after our animals and Earth is one thing but also the preservation of human skills, crafts and traditions,” says Hefer. “I think it’s important to show what beauty humans are capable of with their hands rather than the destructive mass production that technology is driving the modern consumerist society towards.” 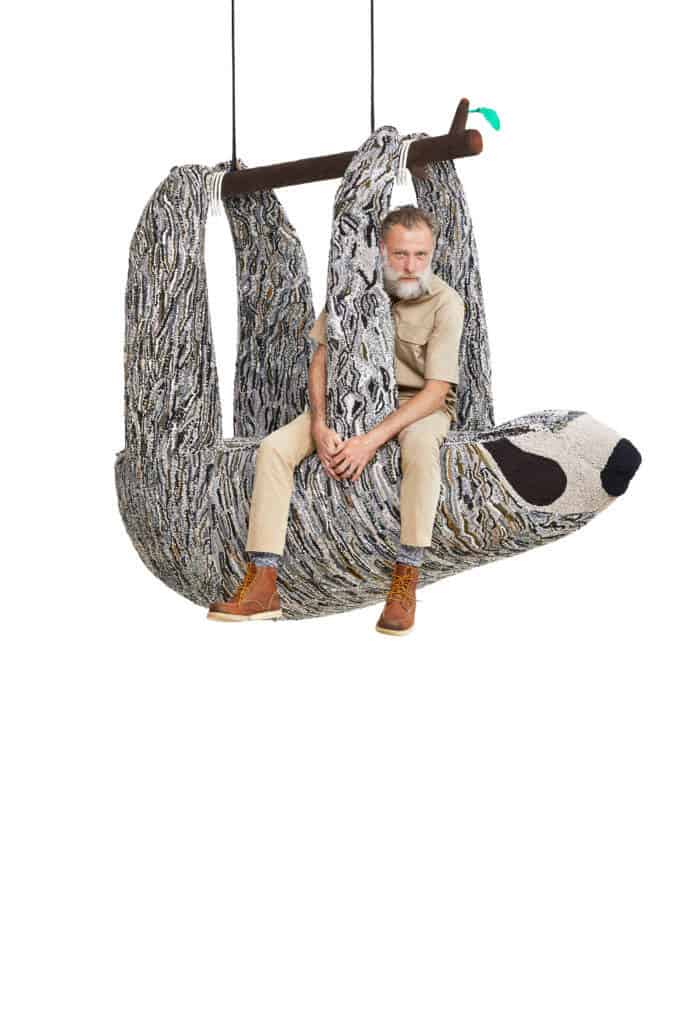 The giant creatures are transformed into inviting tactile seating sculptures whose surfaces have been stitched, crocheted, felted and uniquely embroided. Hefer has successfully reinvented a new way of engaging the public with important environmental issues through his work. Terry Tamminen, CEO of LDF, commends him saying, “We are incredibly excited to partner with Porky on this exciting project, and we appreciate his creativity and commitment to helping us find new ways to engage the public on issues impacting wildlife.”

Hefer’s larger-than-life seating environments have garnered extensive global recognition over the past few years. His first solo show, Monstera Deliciosa, Volume I, was presented at Southern Guild in Cape Town in 2015, and in 2017 he had a solo exhibition at R & Company, New York. Hefer also represented South Africa at the inaugural London Design Biennale 2016. 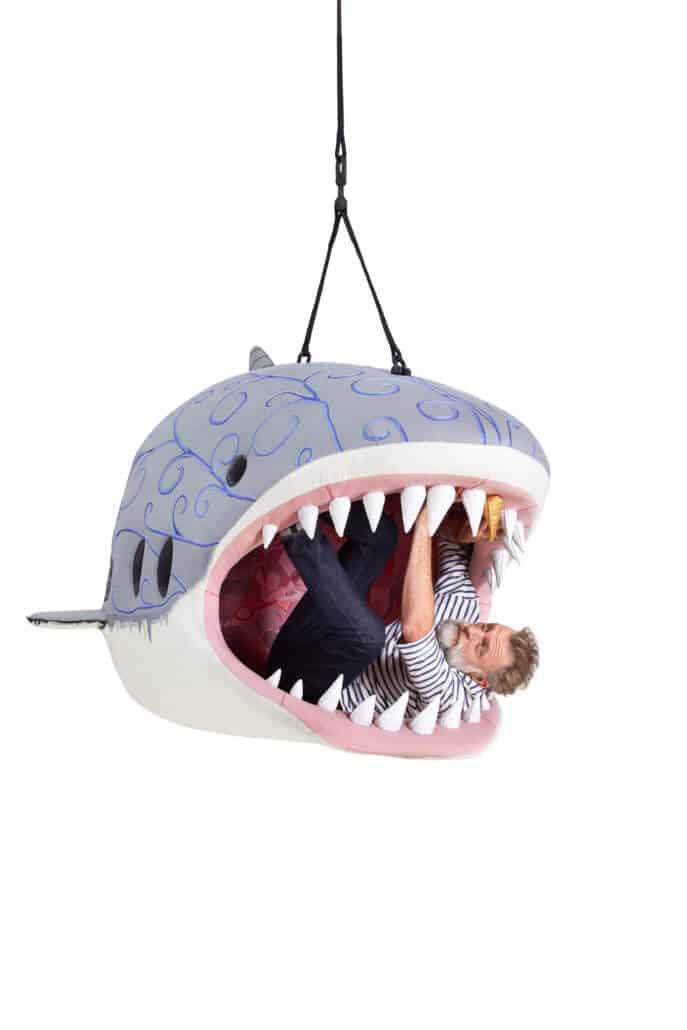