ART AFRICA spoke to Louise Almon about her current work practice, and the influence of books on her artworks. Almon’s solo show, ‘Present in Absence’, will be opening on the 29th September at the Candice Berman fine Art Gallery in Johannesburg. 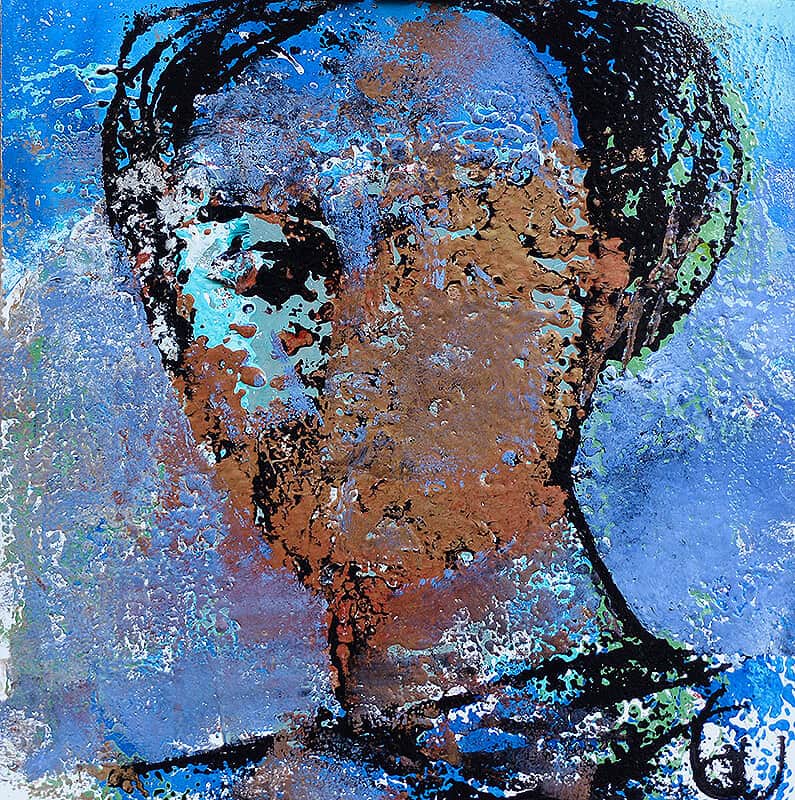 ART AFRICA: You have said that books play a large part in inspiring your work – could you name a few book titles that are easily reflected in your subjects, both in past and present bodies of work?

Louise Almon: Books I’ve recently read include Annie Prouix’s Barkskins, Anne Martin’s Rain Reign, and Arundhati Roy’s The Ministry of Utmost Happiness. Each one of these novels has made a profound impact on me, and has in some subliminal way found their way into my work and the images I portray.

Barkskins for the environmental issues that it addresses; Rain Reign for its protagonist who is obsessed with homonyms – a resilient and honest child with a unique way of perceiving the world, who is simultaneously ‘present’ and ‘absent’ in a world that is often confusing and nuanced; and The Ministry of Utmost Happiness for its multitude of stories, both confusing and enriching – personally likened to the process of printmaking, where sometimes the negative spaces are where the true interest lies.

The series, Present in Absence, was particularly inspired by Svetlana Alexievich’s The Unwomanly Face of War: An Oral History of Women in World War II. Could you please elaborate on why this book was of significance to you and your work?

It’s of significance to me because it’s an untold story, representing the stories of Soviet women during the second World War. For me it also represents the stories of women today as it’s a collection of voices from the past that resonate with female voices of the present. 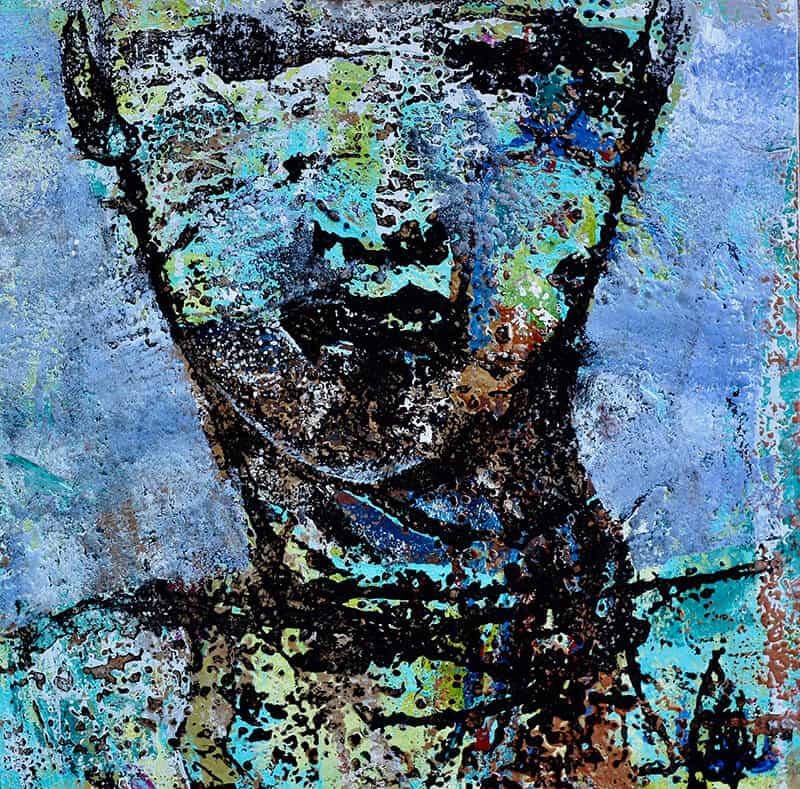 Alexievich’s documentation of the women in World War II highlights how the women who fought had come to live two lives – one spent in the army, and one where they were rejected by men who perceived them as having lost their ‘softness’. 72 years since the end of WWII, and women are still faced with a battle for gender equality.

Why did you choose to portray these women, as opposed to women who continue with similar struggles today?

‘Femininity’ should be used as opposed to ‘softness’. The women I portray are not necessarily the women that are written about in The Unwomanly Face of War: An Oral History of Women in World War II, but rather women who have ‘survived’ and continue to be resilient and strong.

You work primarily in paint and print-making – how do these mediums best portray the meaning of your work?

The unpredictable nature of multi-layered monotype printing allows for a spontaneity that is difficult to achieve with other mediums. 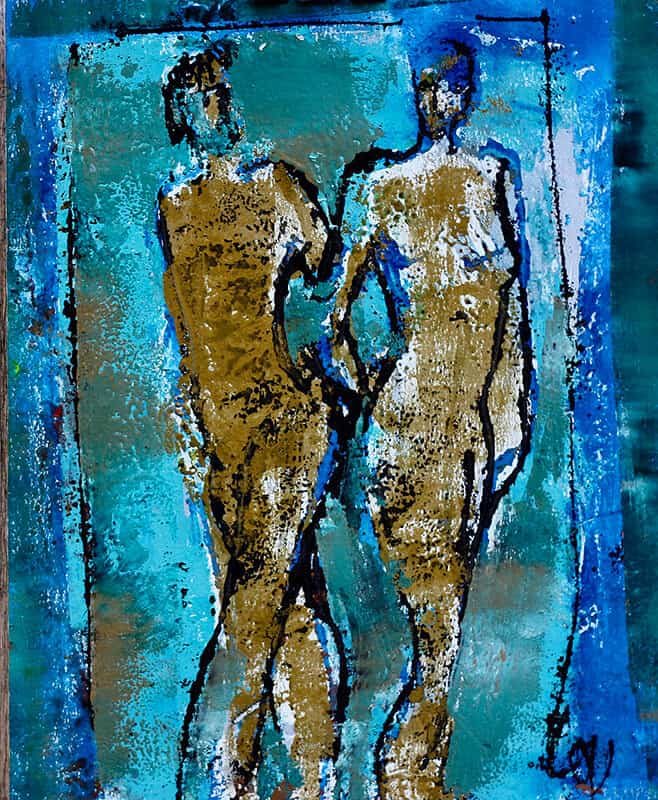 You also work in a variety of different colours – both confident and bright, and light and soft. Is there any particular reason for this, or do these colours just resonate with you on a personal level?

The drawings or marks I make on the ‘back’ of each work remove the ink from the image and often result in a spontaneous and unintended quality – despite each mark having been created mindfully.

I use colour both for its vibrancy and ‘presence’, although there are times when the colour becomes intuitive and more subtle. The actual colours I use – blues, greys, silvers – are the colours of my environment and reflect the sea, sky and light that pervades my world.