The President of France, Emmanuel Macron, has ordered a review of France-funded artist residencies. Heading this mission is civilian Thierry Tuot, who is the president of the administrative council of the French academy at Villa Medici in Rome.

The primary aim of the motion is to increase the appeal of France to a global pool of highly talented artists. According to The Art Newspaper, Tuot has been tasked with drawing a map of the residencies within France and to analyse the “strengths and weaknesses” of the current residency system. 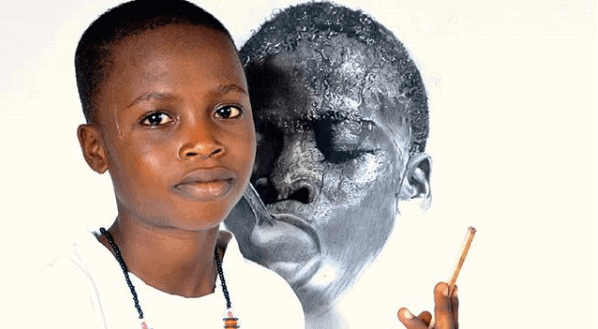 Macron recalls the importance of culture in his upbringing in an interview with Vanity Fair magazine.  “Culture was part of my personal education…and I would say it’s directly linked to my policy…”. The French leader’s childhood ties to the arts are realised as “part of an emancipation project for this country” he says.

In response to Macron’s art support motion, Charles Okereke, visual artist and founder of the Alexander Academy of Arts, Design and Alternative Methods, took to Facebook to comment on the President’s statement. “Significant to dare say, the French institutions have supported the development of arts and culture in Nigeria [more] than any other nation; most of the known and emerging talents today in Nigeria, were given initial platform to grow by Alliance France.”

Okereke’s public statement is continued with a scolding of Nigerian politicians, which is equally as boisterous as his praise of Macron. The Nigerian artist contrasts the French ethos of preserving and expanding the cultural sector with a bureaucratic lack of understanding of the role of the arts in Nigerian society. He explains that “back here our leaders mainly see it as a form of entertainment and décor, but not as a way of life…”.

The Nigerian art scene has recently gained fame at the rise of the hyper-realism art trend. President Macron celebrated 11 year-old artist, Kareem Waris Olamilekan, for his hyper-realistic pencil portrait of the French President. Olamilekan has recently risen to fame for his astounding talent. 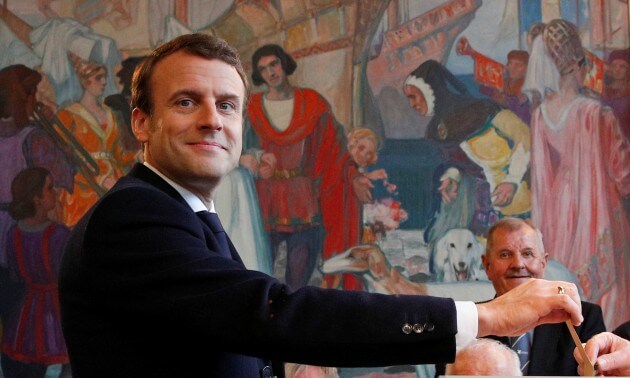 Macron’s pronounced efforts promote the possibility of artists’ livelihood from their artistic practice. It speaks directly to Okereke’s imploring for Nigerian leaders to become enlightened on the importance of the arts sector.

Tshepang Pooe is an intern at ART AFRICA.