Pretoria student, Patrick Rulore, 24, currently completing a National Diploma in Fine Arts at the Tshwane University of Technology, has been announced as the winner of the 2019 Sasol New Signatures Art Competition

Rulore has won the coveted award for his oil on canvas work titled Stage 4 moments.  In his artist statement he said, “In the beginning of this year (2019), South Africa had to endure extreme shortages in electricity supply with electricity scheduled in stages. This painting portrays stage 4, signifying that the electricity of a large sector of the community has been cut off.” 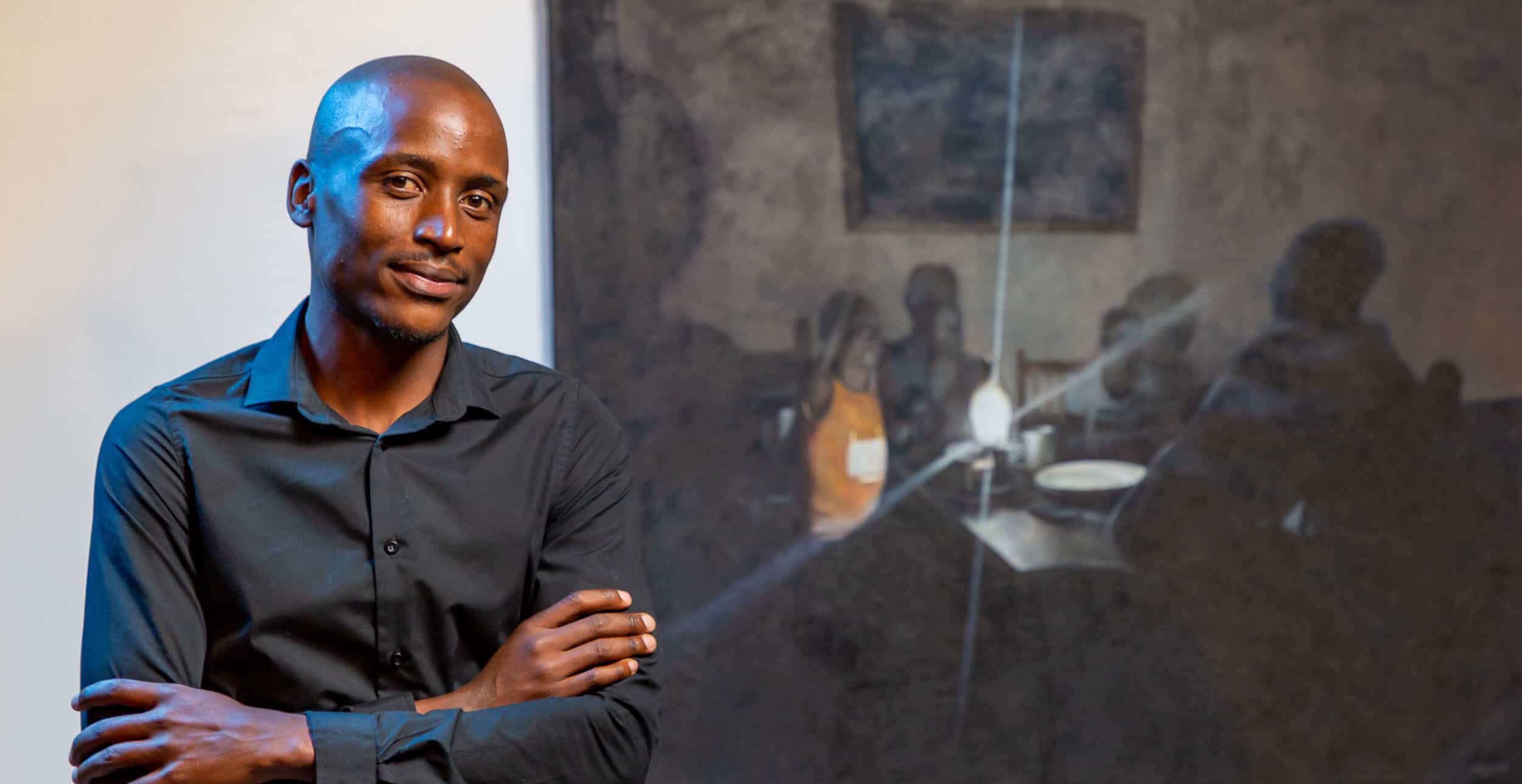 Patrick Rulore with his winning painting, Stage 4 moments. Oil on canvas. All images courtesy of the artists and Sasol New Signatures.

In his painting, Rulore has captured the typical behaviour of his family during load shedding and the artwork celebrates the fact that all electrical devices are set aside during these blackouts, allowing the family to interact with each other, face to face, to talk, laugh and play games.

“This painting does not complain about load shedding, it rather celebrates dark moments given into by these circumstances. As soon as the electricity comes back, we resume our earlier activities in isolation,” he added.

Paint is Rulore’s primary medium and he uses both oils and acrylics. “I am fascinated by the complexity of the human body (male and female) and attempt to discover its magic on the canvas. I always endeavour to capture the emotions and spirit of each individual I paint. To achieve this I manipulate and play with colours, textures, paint and brush marks.”

As the winner of Sasol New Signatures, Rulore walks away with a cash prize of R100 000 and the opportunity to have a solo exhibition at the Pretoria Art Museum in 2020. 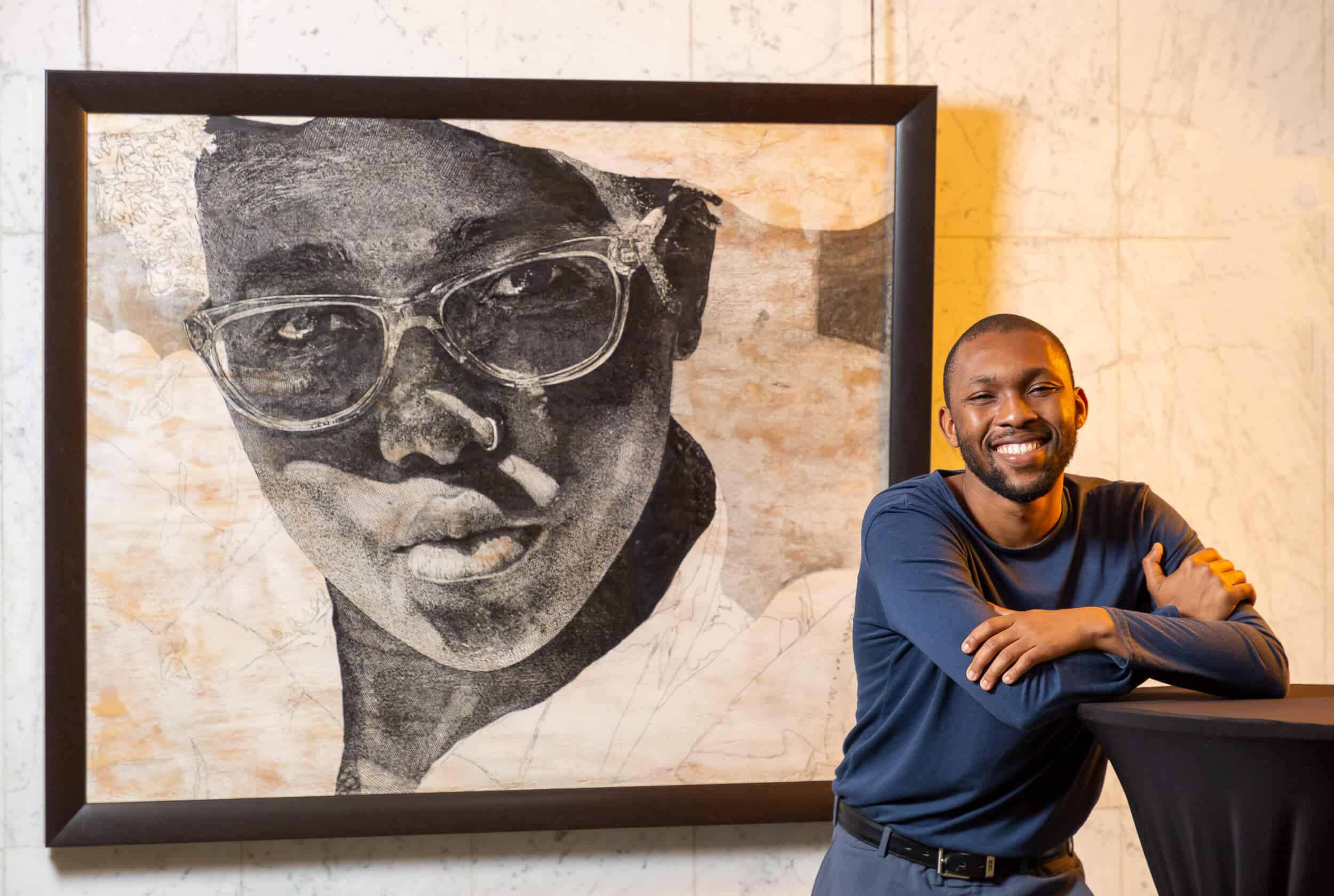 Runner-up Luyanda Zindela alongside his submission, Phowthah sis’ Mgabadeli. Pen, ink and graphite on pine board.

The runner-up of 2019 is Durban Master’s student Luyanda Zindela, with a pen, ink and graphite work on pine board titled Phowthah sis’ Mgabadeli. In this work, he explores the limitless possibilities of a medium so readily available that it is often taken for granted. “I have tried to capture the boundless intricacies of black skin using traditional pen and ink drawing techniques like cross-hatching and stippling,” said Zindela. As runner-up, he walks away with R25 000.

The 5 Merit Award Winners are:

Acclaimed artist, judge and Sasol New Signatures Chairperson, Professor Pieter Binsbergen, said: “It is interesting to note that in this the 30th year of Sasol sponsoring the longest-standing art competition in South Africa, our winner and runner-up have both been recognised for works created in traditional media – ink and paint. The works have been painstakingly laboured and show immense drive and passion”.

“On behalf of Sasol, we congratulate all the 2019 Sasol New Signatures winners. It is also fitting to acknowledge all the emerging artists who have participated in the competition over the past 30 years. The majority of winners and merit award winners have gone on to carve out illustrious careers in the visual arts and have made significant contributions to our country’s artistic heritage. Here’s to the next 30 years of developing our cultural economy,”  said Nozipho Mbatha, Sasol Senior Manager: Group Brand Management. 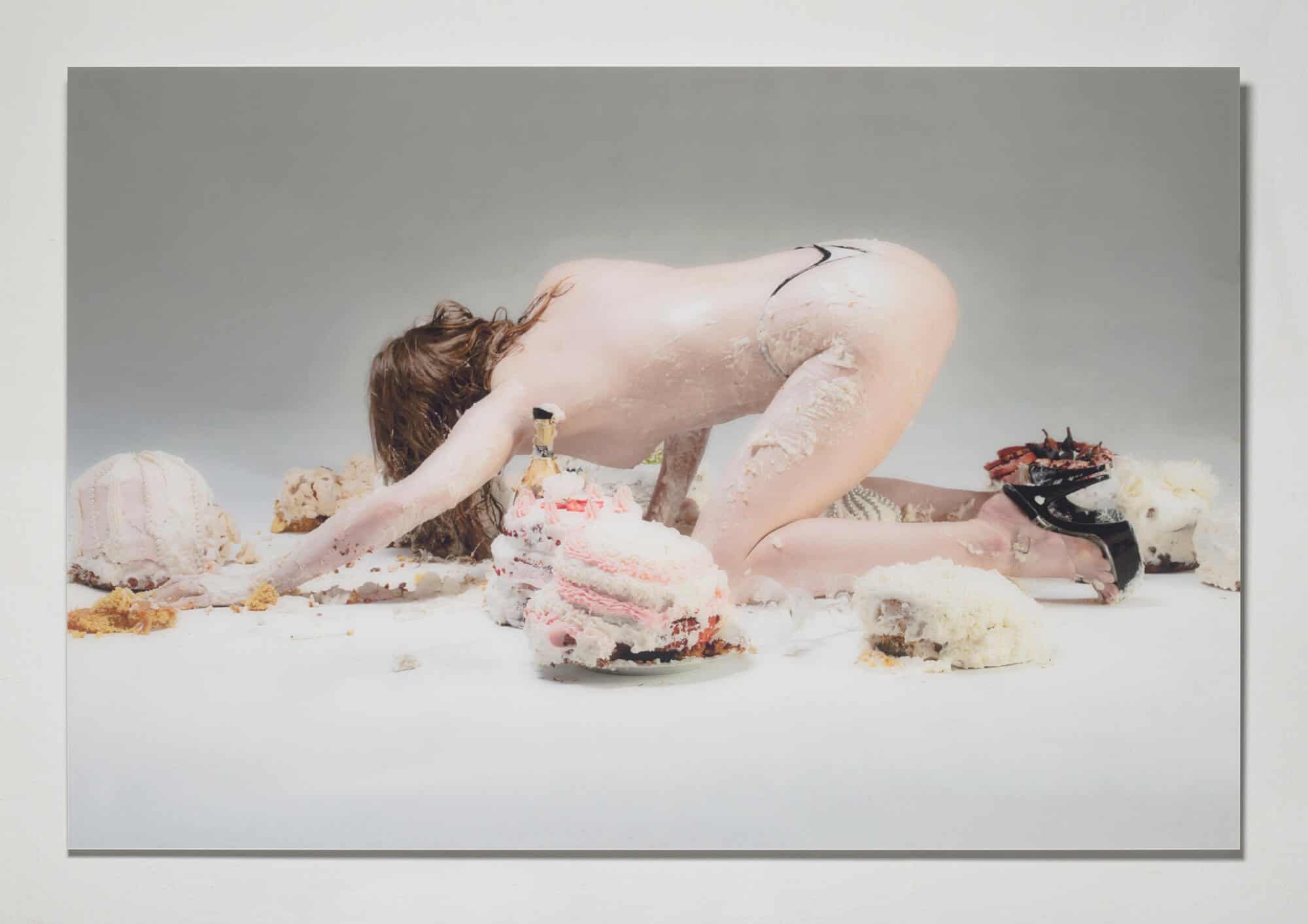 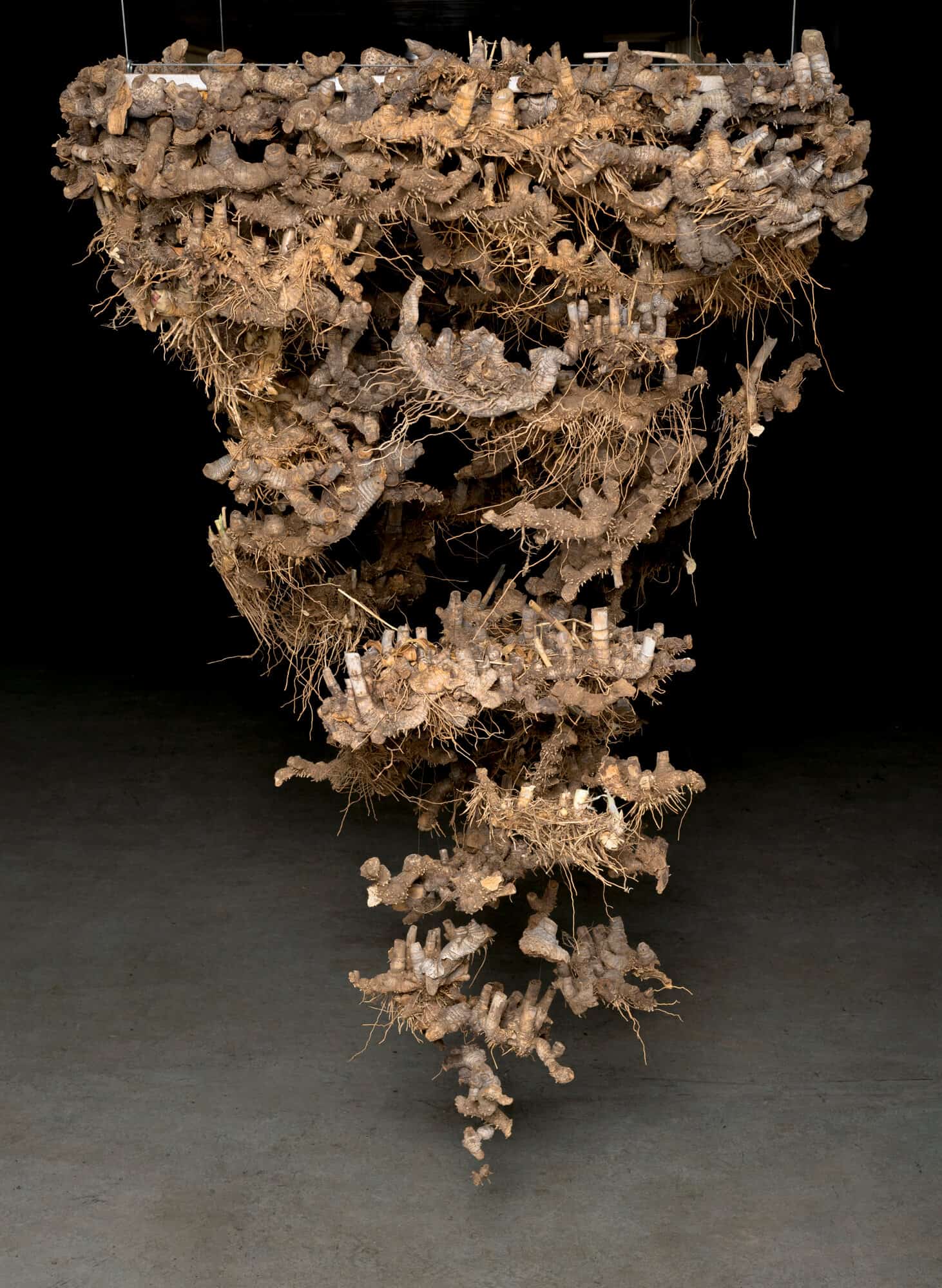 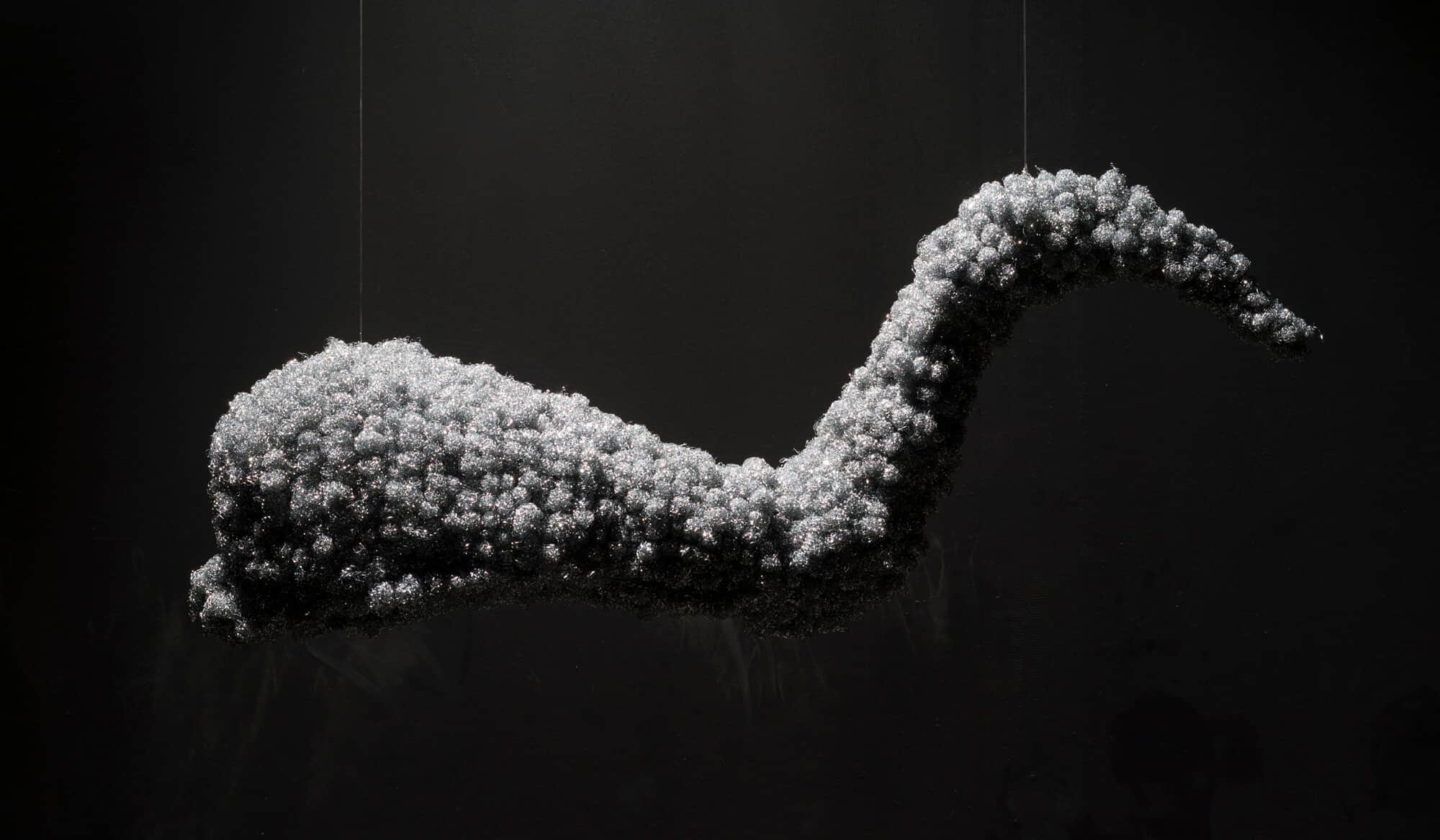 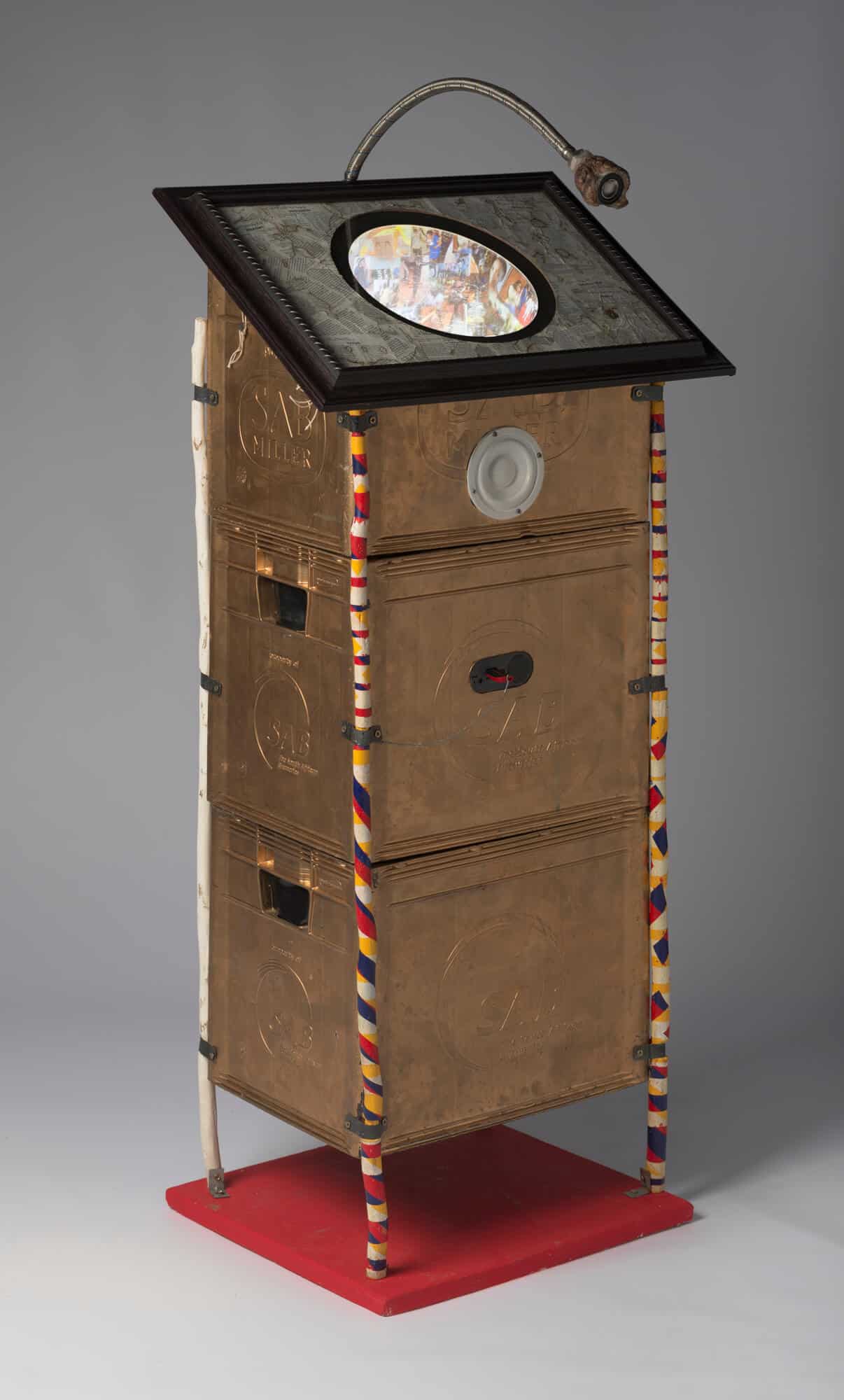 Jessica Storm Kapp, 2018 Winner will present her solo exhibition entitled ‘Artefacts of Belonging’ at the Pretoria Art Museum, alongside the 2019 finalists as part of her prize. The exhibition will also feature the 2019 winner, runner-up and five merit award winners as well the 80 finalists, all of whom are included in the highly respected competition catalogue. The exhibition will run until the 29th of September 2019.