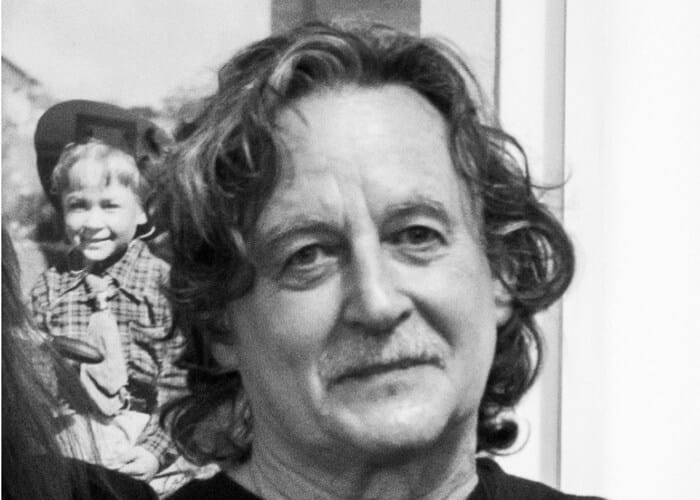 In an essay on one of his last exhibitions, Alexandra Dodd described his work as, “Not interested in critiquing complicity from the outside, Brown seeks to embody it – to establish empathy or the condition of being entangled in the crime.”

This is just one example of the sensitivity and nuance he brought to his sculptures.

Though born in Johannesburg, he studied at the Michaelis School of Fine Art in Cape Town. In 1975 he was introduced to sculpture by Cecil Skotnes. His first studio was in Canterbury Street in District Six, and it is from the sights, sounds and people of that time that he found a wellspring of stimulus. In the Post-apartheid era his work developed more humour but still looked reflexively and retrospectively at abuses of power. “I try to create figures that embody our own fears…” said Brown. “This is a brutal society and it feels like it has always been like this. I use fantasy to describe reality.” 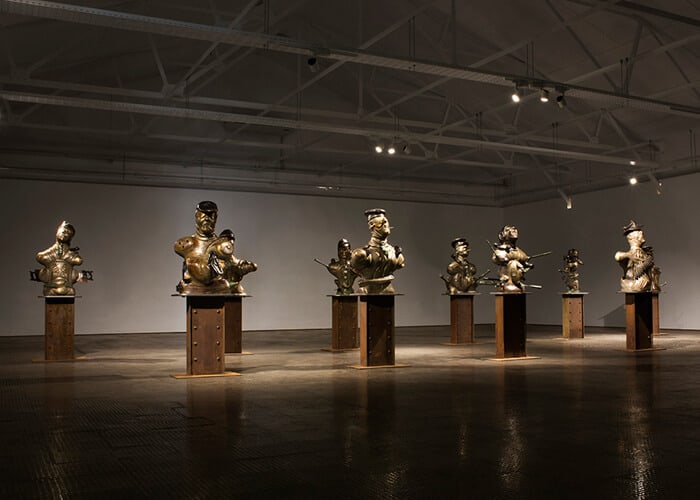 In a career spanning four decades he has shown his work across the globe, won the AA Mutual Life VITA Art Now Award on multiple occasions and received the HG Steyn Award for excellence in the arts, sculpture category. His work has been commissioned by the Johannesburg Art Gallery, the Milcetic collection in New york, the Hennerton House in England as well as other private entities.

We extend our deepest and most heartfelt condolences to Pippa Skotnes and family.