LagosPhoto Festival announces the exit of Mr Duro Olowu and his assistant, Ms Faridah Folawiyo as guest curators of LagosPhoto Festival 2017. We thank both for their efforts in working with the team under very difficult circumstances triggered by the late departure of our founding sponsor etisalat from Nigeria.

Between altitudes of authenticity and artifice

19th and 20th centuries’ most influential literary thinkers; Gustave Flaubert’s L’Empire de la Bêtis (The Empire of Stupidity), Orwell’s concept of “doublethink” from his dystopian novel 1984, as well as the writings of Foucault, Achebe and Huxley provide the rumination that have shaped the 8th edition of LagosPhoto Festival titled “Regimes of Truth”. We expound on pertinent ideas of constructed realities and the relevance of legitimacy in our contemporary time, as seen through the compelling work of some of our most celebrated and relevant artists. 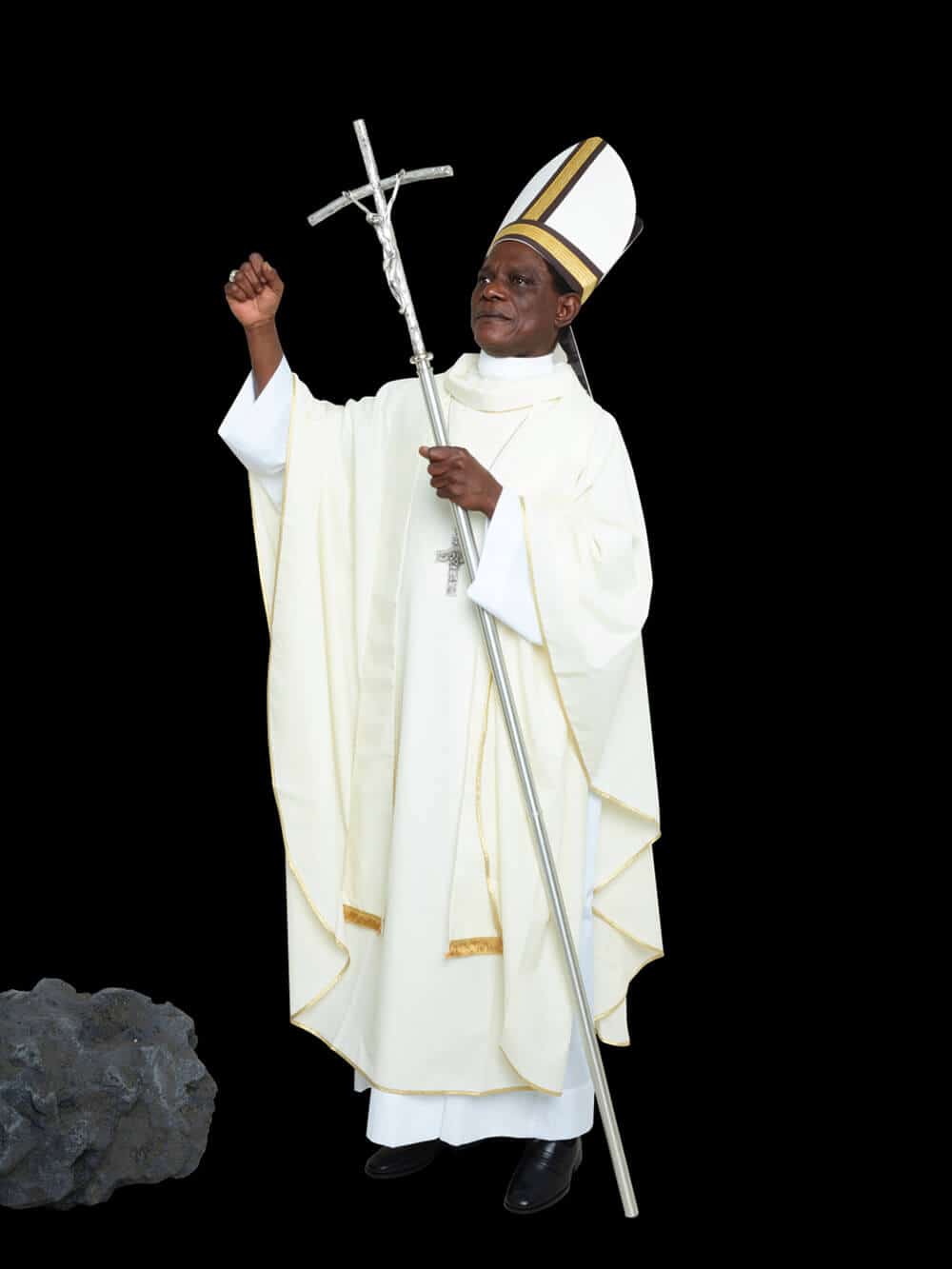 We explore the various tensions between faith, reality and belief through smokescreens with ambivalence a dynamic intersection of photographic encounters featuring the most recent creative output and world premier of the work by renowned award-winning artist, Samuel Fosso, whose new series “Black Pope’ delves into the politics of religion in Africa and confronts its image dissimulations. We rotate from one belief system to another; from religion to science with Where Will We Go? — Rising Seas as Dutch photographer Kadir van Lohuizen’s presents his compressive photo-essay that explores the impact of human activity on global climate change with a focus on some of the world’s most challenged cities. 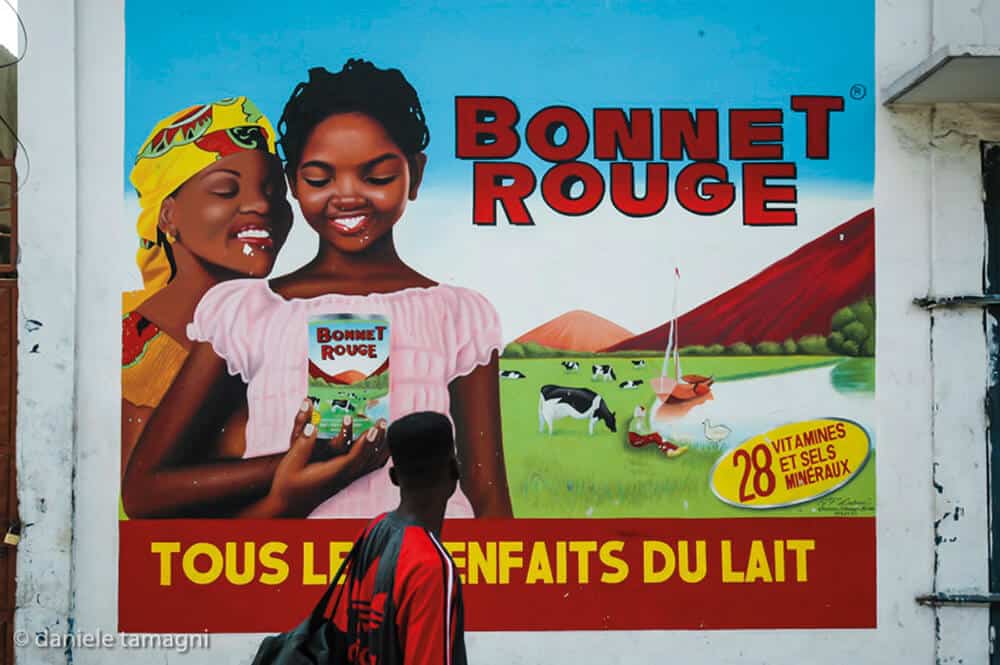 There are two major historical events that continue to define the global visual representation of Africa and both historic events happened here in Nigeria: the Nigeria Civil War, with the declaration of the Nation state of Biafra and the Second World Black and African Festival of Arts and Culture also known as FESTAC 77. The latter’s attempt to redress the damage done to the image and representation of Africa in the media clearly did not attain its full potential and LagosPhoto will explore the legacy of FESTAC and the Nigeria Civil War.

This year’s lineup of exhibitions and events is expansively experiential in scope, transforming attendees from spectators to an integral part of the festival’s landscape.

Apart from Fosso, LagosPhoto will debut a number of new work, some produced on commission in partnership with LagosPhoto like Osborne Macharia’s ‘No Touch Am’ 2017, Leonce Raphael Agbodgelou’s ‘Love and Fear Woman’ 2017, Cristina De Middel’s ‘Unknown Soldier’ 2017. Cristina de Middel pays tribute to resilience and the power of feminism by paying homage to Fumilayo Kuti by referencing the tragic military invasion of Fela’s home, Kalakuta Republic exactly 40 years ago. 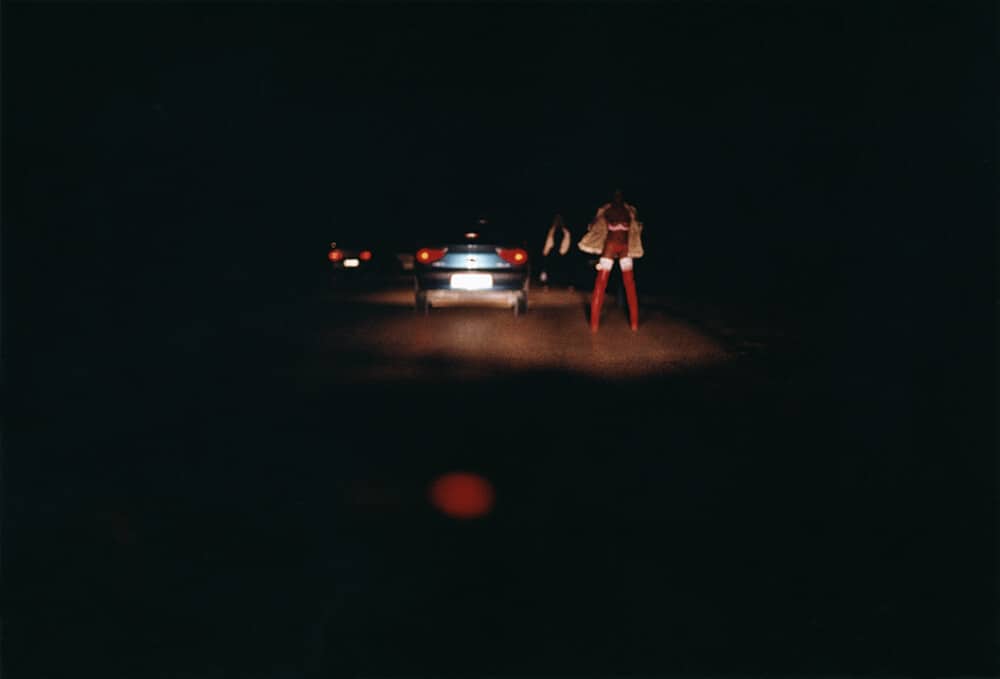