David Goldblatt, a celebrated South African veteran photographer, died on Monday in his Johannesburg home. With a cool yet sharp candour, his photographs documented the injustices ongoing in South Africa’s apartheid period.

Peter MacGill of the Pace/MacGill Gallery, which represents Goldblatt, reports that the cause of death was cancer.  In a statement, Goodman Gallery director Liza Essers recounts the “unwavering support, commitment and mentorship” offered to her by Golblatt. Essers describes his death as “a significant loss to South Africa and the global art world.” Goldblatt is represented onshore by Goodman Gallery. 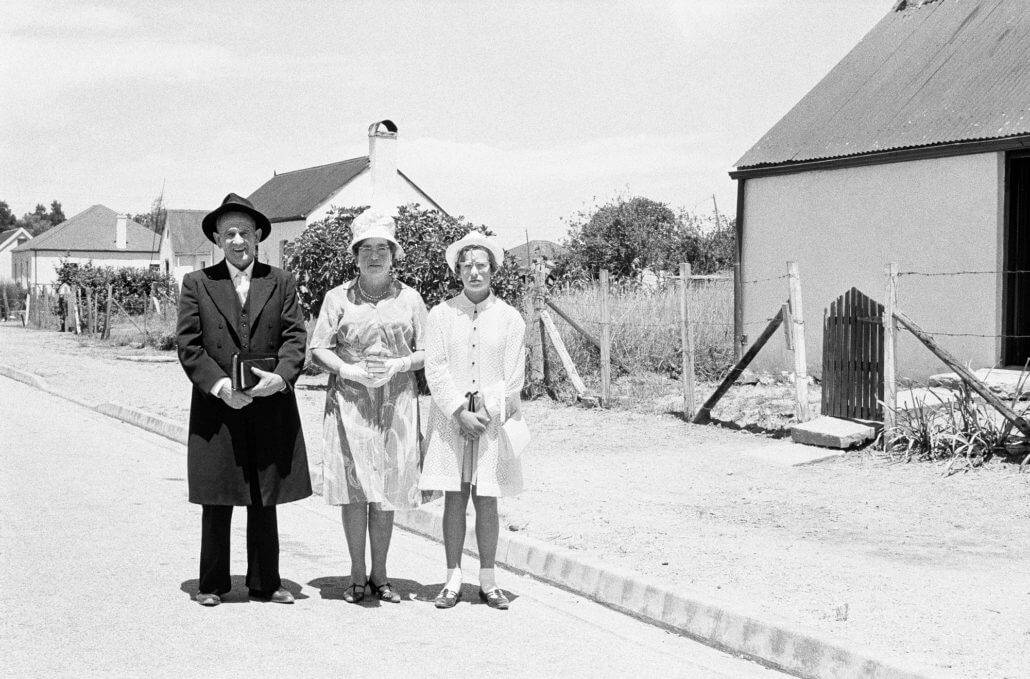 Born in 1930, in Randfontein to the west of Johannesburg, Goldblatt dabbled in photography at the tender age of 18. This coincided with the inauguration of the apartheid system. He began by working exclusively in monochromatic black and white photographs, quietly capturing the quotidian of a country in humanitarian crisis.

Most famous are his 1960’s photographs subtly conveying the race relations between the white Afrikaner middle class and the black working class. His representation of the country’s tense political climate strayed from the depiction of violent action popular at the time. In an interview with photography magazine ASX, Golblatt reflects on not “regard[ing] the camera as a weapon in the liberation struggle as some of [his] colleagues in South Africa did. It was a dialogue in [his] photography between [him]self and whatever [he] photographed…”. 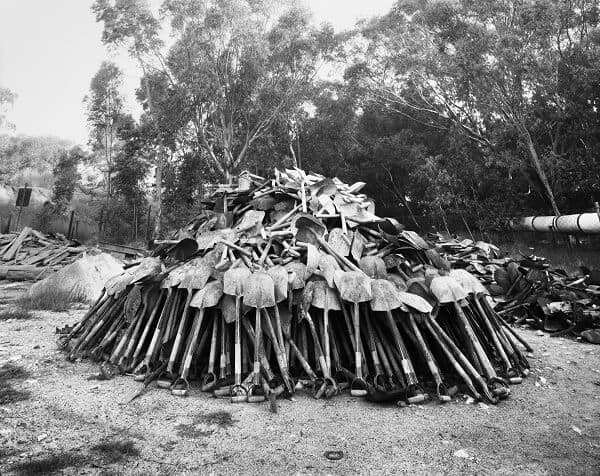 His photobook, Some Afrikaners Photographed (1975), attempts to question and understand the values of those people who were supporters of the apartheid government. A later body of work The Transported of KwaNdebele (1989) documents the daily lives of the black working class. Here Goldblatt captures the daily commute of black workers to and from their jobless Bantustan settlements. Goldblatt remarks that “to do this, some travelled up to eight hours per day, starting at 02.45 and getting home around 22.00”.

Goldblatt’s photographs were exhibited in numerous exhibitions and were published in several books. Most recently is a three-month exhibition, from February to May 2018, at Paris’ Centre Pompidou. Before his death, Goldblatt arranged for all physical copies of his work to be held by Yale University Art Gallery. The photographs will be available for view in South Africa in digital format.

He is survived by his wife Lily (Psek) Goldblatt, his children Steven, Ronnie and Brenda, and two grandchildren.  This week South Africa bids bon voyage to a spearhead in artistic freedom of expression.

Tshepang Pooe is an intern at ART AFRICA