in News Articles 2013
Share on facebook
Share on twitter
Share on email
Share on whatsapp
Fay Jackson’s reviews ‘commute with intuitive instinct’ at Brundyn+. Full review will be featured in the upcoming June issue of Art South Africa.
Brundyn+, Cape Town, presents ‘commute with intuitive instinct’, an exhibition of video works curated by Portia Malatjie. The show provides a platform for an exploration of Lefebvrian notions regarding the construction of space, and includes video and installation works by local and international artists Michelle Moraneng, Gilad Ratman, Bofa de Cara, Vaugh Sadie and Sello Pesa, Thenjiwe Nkosi, Mocke J van Veuren and Theresa Collins, and Nick Cave.
Various narratives are explored throughout the exhibition, each one characterising the ways in which we navigate the spaces we inhabit, and how this navigation is affected by the construction of power and surveillance.
Mocke J van Veuren and Theresa Collins, Minutes 2010: time/bodies/rhythm/Johannesburg. Image courtesy of Brundyn+ and the artists.
The work that I found most notable is Mocke J van Veuren and Theresa Collins’ record of the rhythms and pulses of the city of Johannesburg. Minutes 2010: time/bodies/rhythm/Johannesburg documents the very ‘heartbeat’ of South Africa’s largest city through time-lapse recordings of its places of leisure and labour. At times the work becomes quite corporal. Moments of furious activity are followed by moments of stillness, echoing the body breathing in and out, lungs filling with air and emptying almost as quickly. The frenetic hive of the Bree Street taxi rank is juxtaposed against more tranquil spaces, such as the Linden swimming pool whose waters become almost visceral in their mapping of its rhythms. Swimmers resemble blood cells rushing through arteries as they swim in their demarcated lanes; water lit by sodium vapour light begins to resemble blood.
If Africa were a body, then Chad would be its heart. Thenjiwe Nkosi’s Le Tchad: True Heart references Joseph Conrad’s Heart of Darkness (1899), which successfully plays off the concept of Bofa de Cara’s My African Mind, in which images from TinTin comics merge with primitivised ethnographic illustrations. 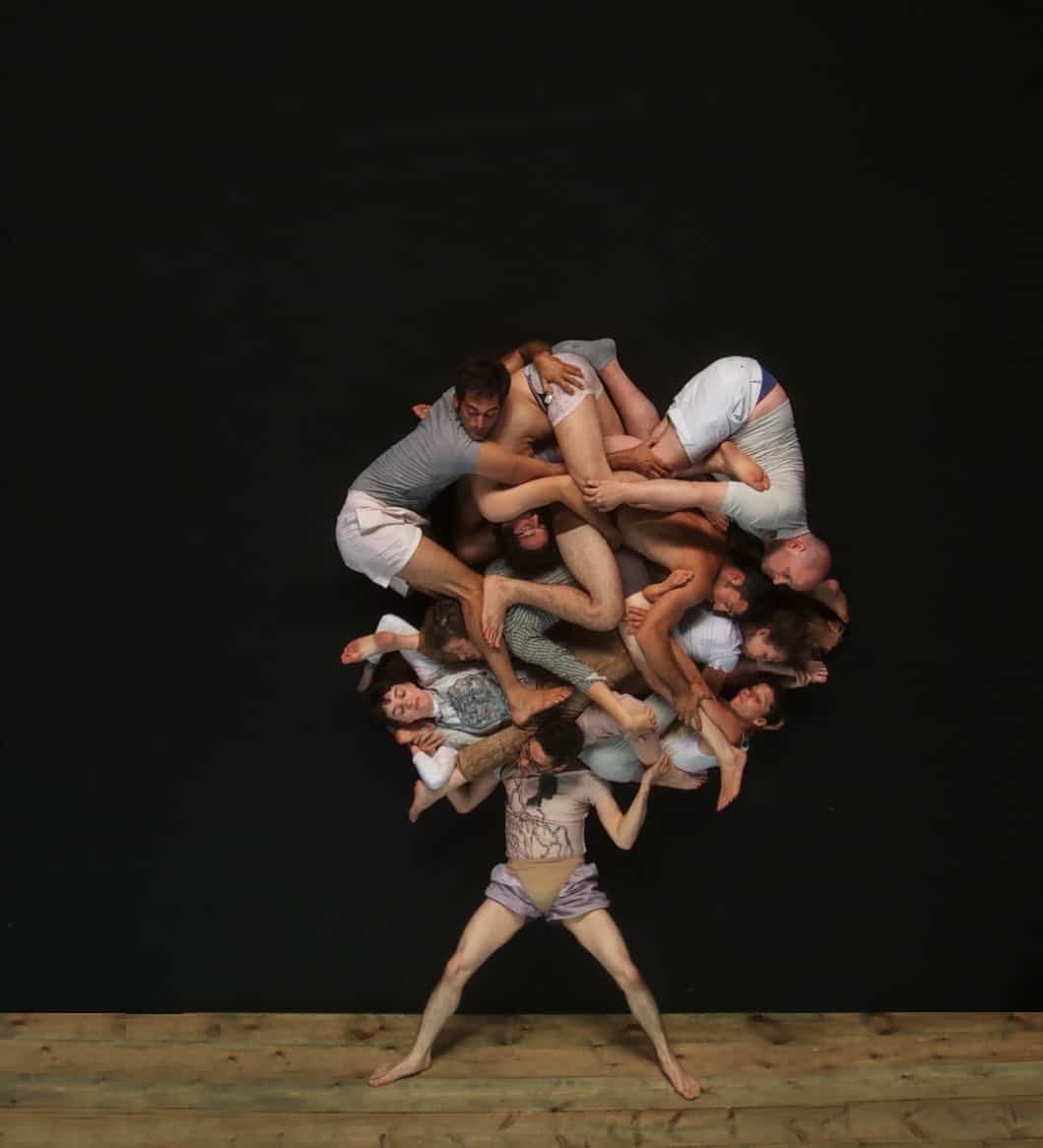 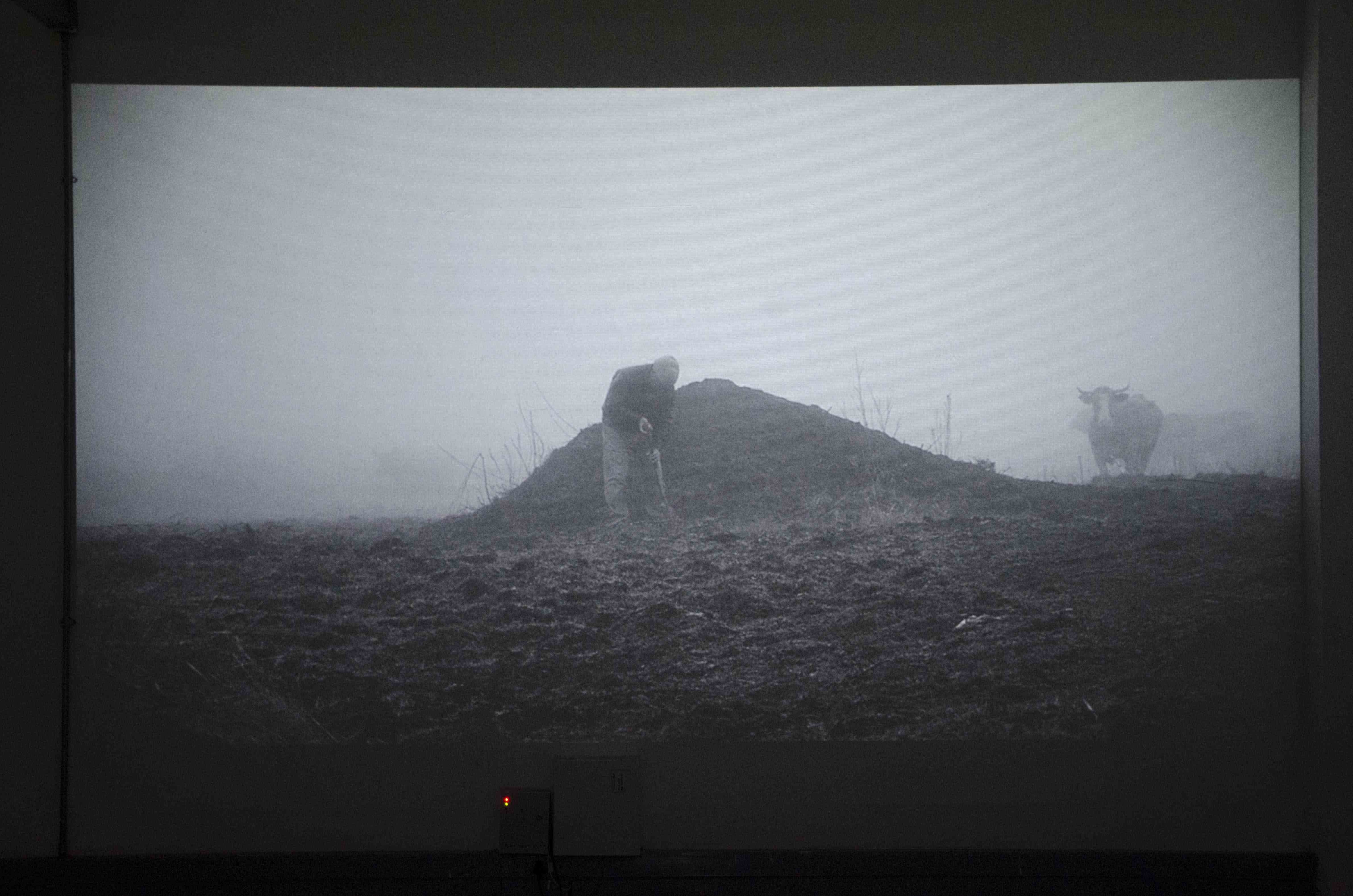 Michelle Monareng, Removal to Radium, 2013, Image courtesy of Brundyn+ and the artist.
Selo Pesa and Vaughn Sadie consider the occupation of city spaces, while Michelle Moraneng explores the forced occupation of land. Overall, the exhibition presents the viewer with a broad and provocative exploration of the production of space, both social and personal, mental and physical.
See for yourself: ‘commute with intuitive instinct‘ at Brundyn+, Cape Town, from 17 April – 17 May 2014.
By Fay Jackson