in News Articles 2013
Share on facebook
Share on twitter
Share on email
Share on whatsapp
Khehla Chepape Makgato reviews ‘Post African’ at Mzansi Gallery, an exhibition that seeks to extend the debate about the ‘Post African’ and make fluid the definition of technology. Including works by Jessica Doucha, Pebofatso Mokoena, Neo Matloga and others, these works engage with the less obvious definitions of technology and their affects. 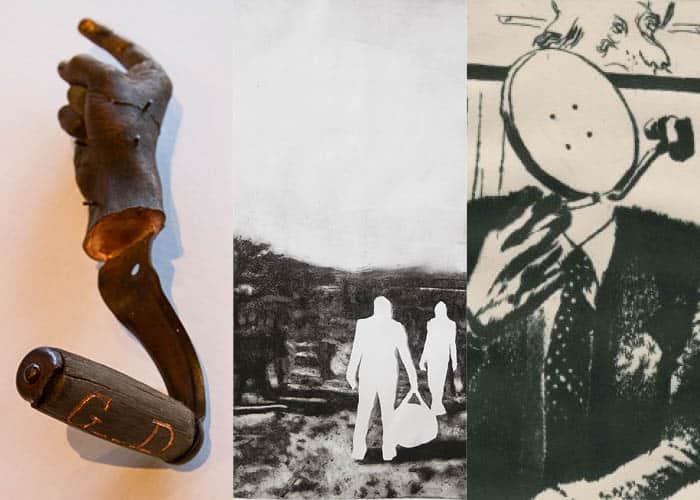