A group exhibition of 50+ artists, photographers, poets, activists and protesters united in solidarity for 16 Days of Activism against Gender-based Violence 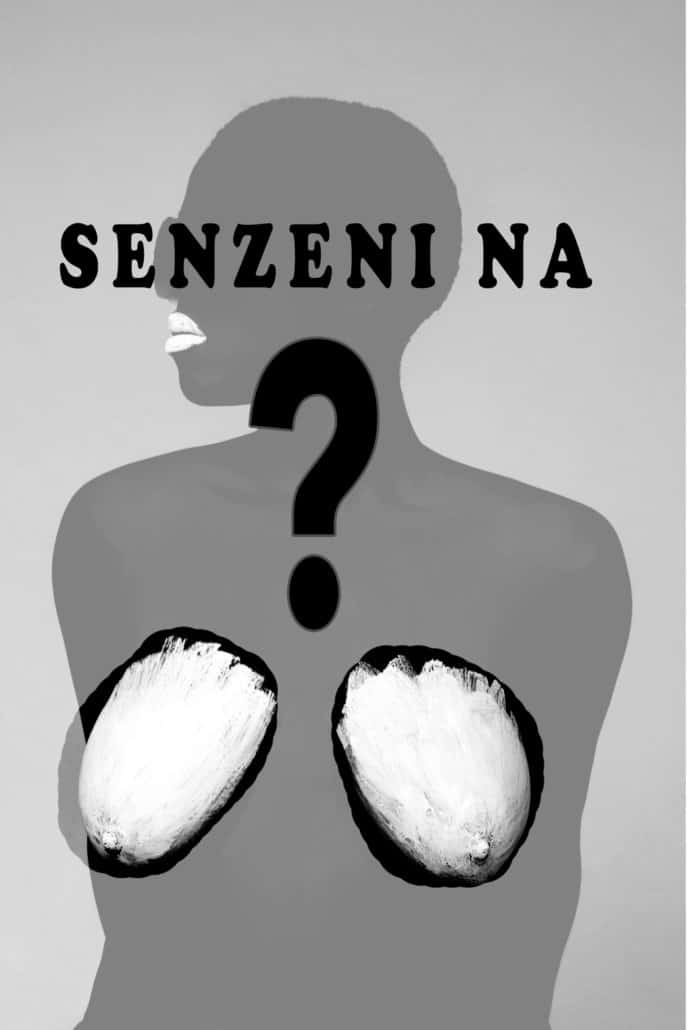 ANON. will present a pop-up art exhibition, titled ‘RISE’, which includes new work by ten artists added to the roster of some 40+ featured artists, photographers and poets.

Proceeds of art sales are being donated to Nonceba.org, an organisation in Khayelitsha doing important work rehabilitating women and children survivors of sexual abuse. You can support this important cause by ordering artworks and prints online or donating directly to the organisation. 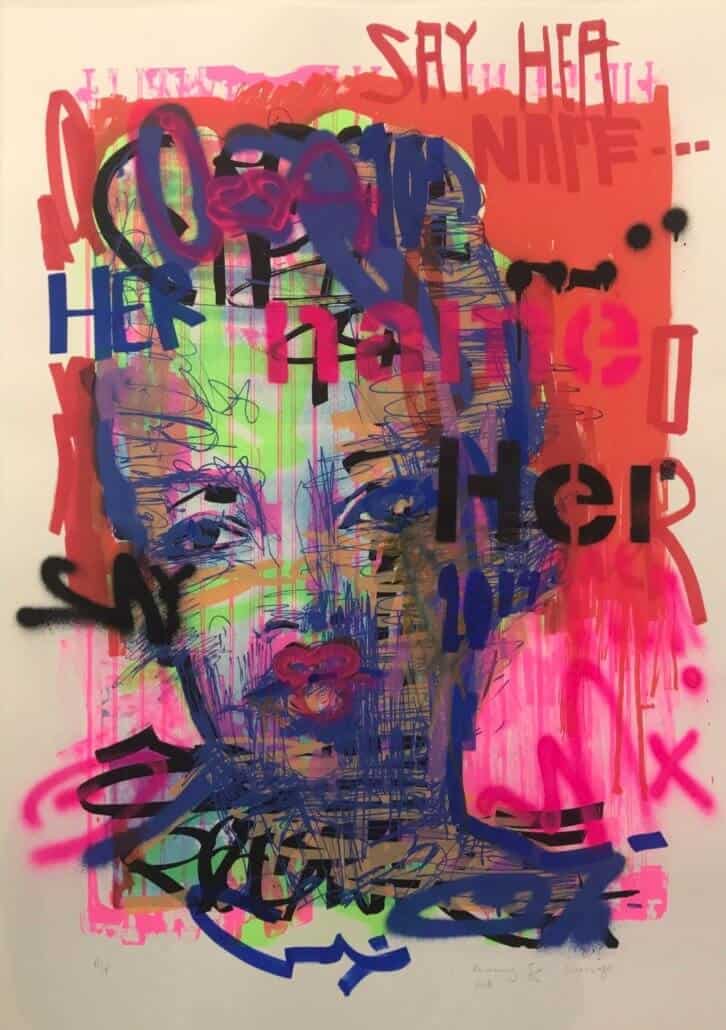 “For most of history, Anonymous was a woman” – Virginia Woolf

ANON. is a new contemporary gallery concept conceived, curated and produced by Sarah Jayne Fell. A democratic space for sharing and experiencing art beyond four walls not restricted to one venue or format, ANON. is designed as a pop-up gallery that lives both tangibly in physical space over a limited period of time, as well as virtually, online (Instagram @anonpopup), accessible for an indeterminate duration as a growing and limitless body of work.

The debut show by ANON., which took place in February 2019 was a curated group exhibition that embodied the Virginia Woolf quote that inspired the name. (In fact, the full and original quote goes: “I would venture to guess that Anon, who wrote so many poems without signing them, was often a woman.”) As a tribute to the great writer’s lifelong fight for gender equality, the show is not restricted to art by women, nor is it an attempt to pay lip-service to a simplistic notion of “feminism” (or, pinkwashing). 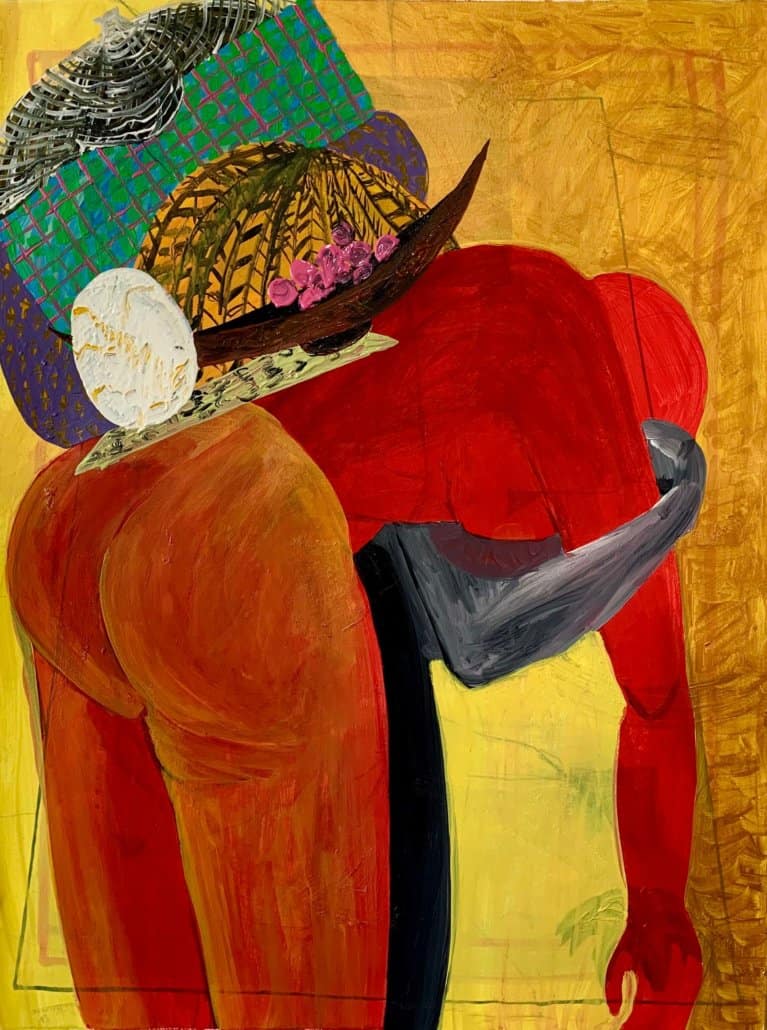 ANON. is about giving a voice to the voiceless, a name to the unnamed. It’s about celebrating creative expression and encouraging it as a fundamental human right and need. Artistic expression is at once freeing and defining, personal and universal, therapeutic and communicative, internal and external, emotive and physical, connective and introspective, intellectual and instinctual, boundary-breaking and definitive, a push and a pull; extremely vulnerable and yet so liberating. It’s the complexity and tension in these dynamics that make it so simple and clear: it is imperative for each of us to express ourselves and to be given the space to do so.

‘RISE’ will take place at 44 on Long in Cape Town for 16 Days of Activism Against Gender-Based Violence. The exhibition will run daily from the 25th of November until the 10th of December, with an open night on Thursday the 5th of December.