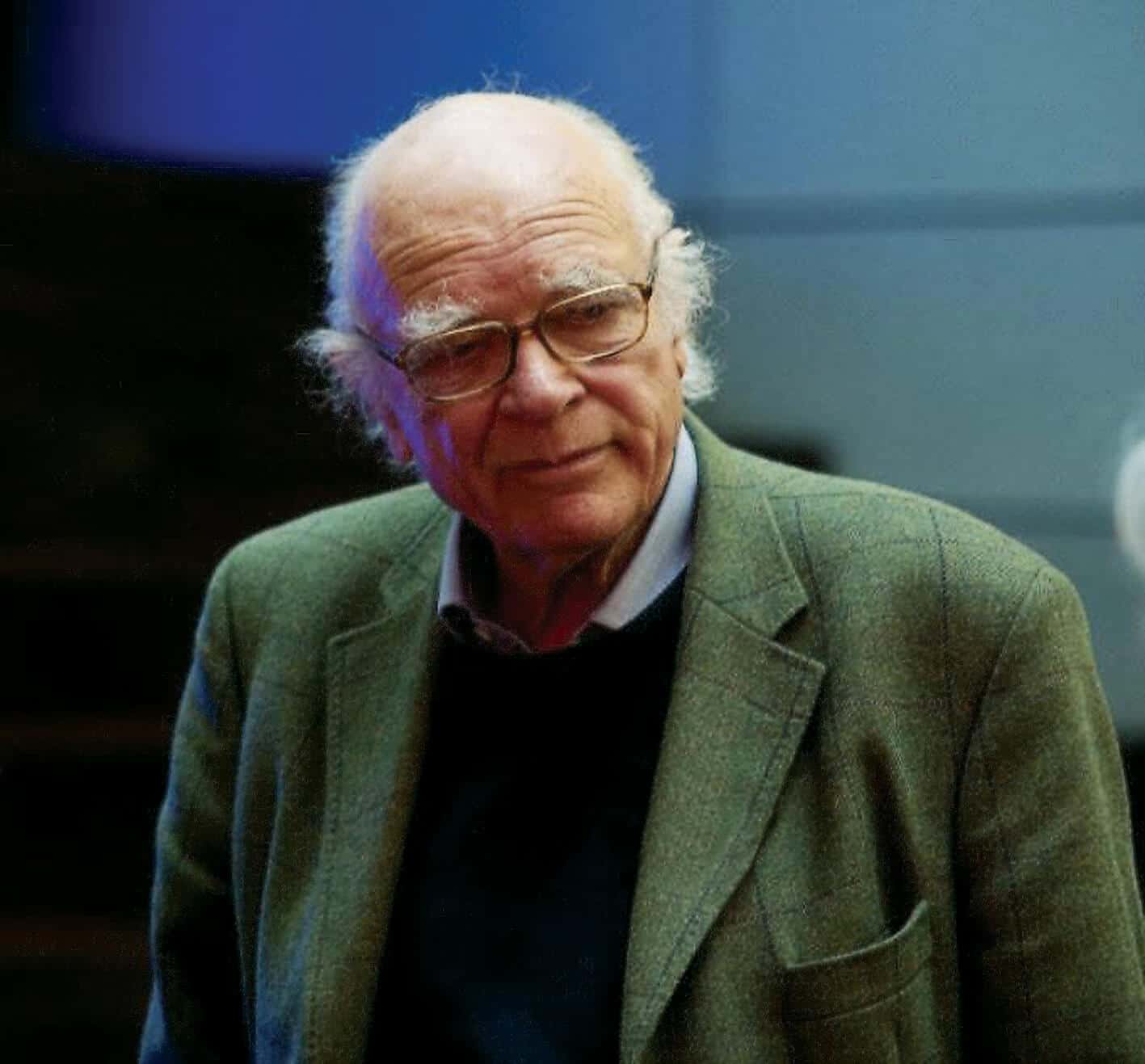 Alessio Antoniolli, director of Gasworks and the Triangle Network, has announced the passing of Robert Beauclerk Loder.

Prolific patron of the contemporary African Art scene, Loder co-founded the Triangle Network alongside artist, Sir Anthony Caro. The pair met in 1980 when Caro was in the process of organising an exhibition of abstract British art in townships across South Africa. Two years later, they launched the Triangle Network and held the first Triangle workshop for 32 sculptors from across the United States. Today the Traingle Network is an international consortium of small-scale arts organisations and projects that support the work of emerging artists through workshops, residencies, exhibitions and outreach events.

Between 1957 and 1966, Loder was employed by Anglo American Corporation and based in both Johannesburg and Lusaka. During his time in Johannesburg, he assisted in running Union Artists – a black theatre group who performed for mixed audiences in apartheid South Africa. Loder also established the African Arts Trust which provides support for black artists from the country.

Antoniolli released a statement saying “It is impossible to mention all the people that have been touched by Robert’s work and spirit. In relation to Triangle, however, Karen Wilkin, NY based curator and critic, recently reminded us that “The Triangle Artists Workshop, founded in 1982 by Tony [Caro] and Robert, in Pine Plains, New York, was the beginning of it all… We’re very proud of that and we think Robert and Tony were, too – proud that what was supposed to be a one-time only summer project has both continued to exist and to grow and evolve. The original Triangle of the UK, Canada, and the US has become the amazing international cat’s cradle of today’s Triangle Network”.”

He also said that “Robert’s dynamic and indefatigable commitment to artists and the belief that they should lead the development of their own work often led him to identify as ‘the postman’ for a Network that, over the last 35 years, has supported over 4500 artists’ development through workshops, residencies and other process-led activities in more than 41 countries around the world.”

Loder leaves behind a loving family, and an extraordinary community of the arts.