Ryan Hewett ‘Once Were Leaders’ at Barnard Gallery

Thanks to art, instead of seeing one world only, our own, we see that world multiply itself and we have at our disposal as many worlds as there are original artists, worlds more different one from the other than those which revolve in infinite space, worlds which, centuries after the extinction of the fire from which their light first emanated, whether it is called Rembrandt or Vermeer, send us still each one its special radiance. – Marcel Proust 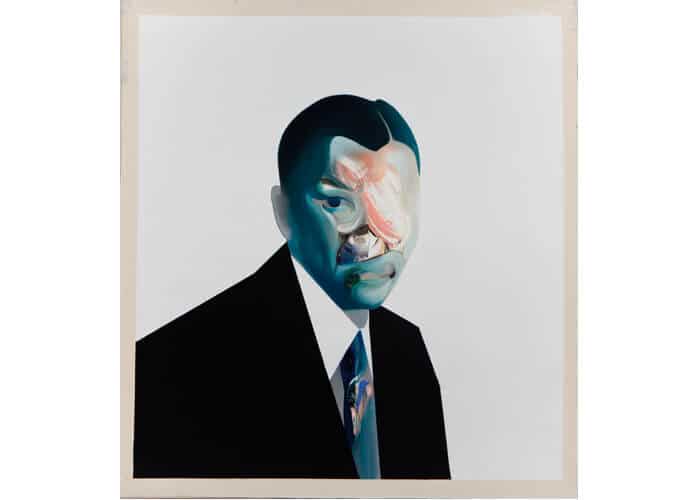 When we see a portrait, what do we really see? Do we discover ourselves or see faces that are unrecognizable? In his literary masterpiece, In Search of Lost Time (1913 – 1927), Marcel Proust depicts a fascination with striking portraits that the characters encounter and feel are at once unknown but familiar. Proust wishes to say something about the duality of the portrait and the numerous facets of our personalities. But what is interesting, especially with regards to the work of the distinguished South African artist Ryan Hewett, is the idea of the memory of the portrait.  The optical splendor and passionate assertion of the painting’s resilience is at the heart of Hewett’s work. The countenance Hewett offers us in his exquisite paintings also has a somewhat haunted and ferocious aspect. 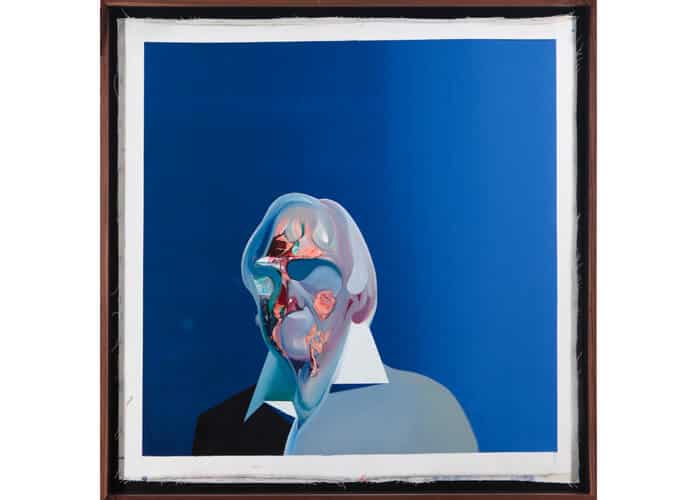 For Hewett’s abstract oeuvre refutes art historical linage, instead he constructs a narrative that can be said to transverse, like Proust, historical time. For Proust began to refine his own theories of art and the role of the artist in society. He depicted political and ordinary figures of society- majestically mirroring mankind’s deeds, actions and thoughts. Similarly, Hewett shares these affinities as he also captures the individual on his canvases that are mesmerizing and evocative. Intently, Hewett’s work renders us conscious of seeing, of really looking at, the status and authority of the portrait.  His poignantly allusive works render a reality that offers insights about realms that escape our understanding of the world.  He masterfully reveals and then conceals the process of the portrait to us, with all its pathos and tainted glories.

Hewett’s forthcoming solo exhibition entitled Once were leaders, which will be presented by Barnard Gallery at the gallery’s Cape Town location as well as at Volta NY 2017, is from an idea that Hewett has been exploring over the past two years. This unseen new work is a collection of head studies from the last hundred years of South Africa’s political and cultural history. In this arc of a hundred years, the past is shown along side the present. Discordant figures, Nobel Prize winners and mining magnets, are amongst this new body of work. Yet the leitmotif of this work is an original, political and artistic exploration of Apartheid.His paintings are intricate compositions that bring together a long chain of seemingly disparate events and figures. In this exhibition Hewett eternalizes the fleeting moment by bestowing upon it an emotional quality that transmutes both the beauty and darkness of mankind.

The Irish Museum of Modern Art


‘Once Were Leaders’ is on show at Barnard Gallery until the 4th of April.