On Sunday the 6th of March, the Fondazione Fotografia Modena announced that South African artist Santu Mofokeng won the International Photography Prize 2016, which this year focused on the theme of ‘Identity.’

Santu Mofokeng (b. 1956, Johannesburg) is the first artist to receive the biennial honour, which has been established by Fondazione Fotografia Modena and Sky Arte HD to recognise a living photographer of any nationality, whose artistic research has made a significant contribution to the development of the language of imagery in any of its multifaceted declinations. Each edition of the Prize is dedicated to a different theme, linked to the current moment and thus one of particular interest to contemporary artists. The first edition of the Prize dealt with the theme of Identity. 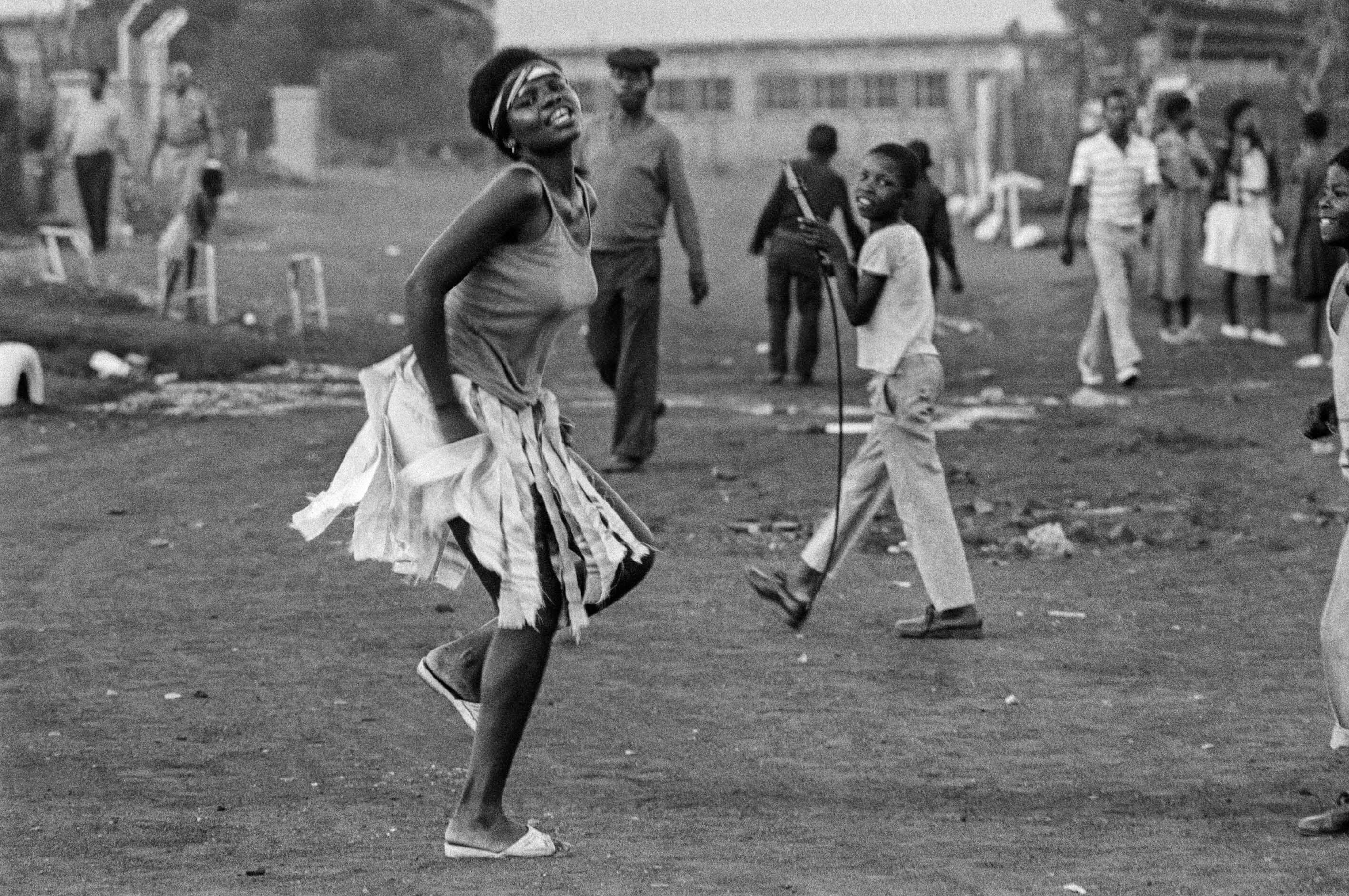 Coinciding with the award ceremony, the Fondazione Fotografia Modena has presented his solo exhibition ‘Santu Mofokeng. A Silent Solitude,’ curated by Simon Njami, at the Modena Foro Boario, Italy (March 6 to May 8, 2016).

An international jury selected Santu Mofokeng as the winner of the 2016 Prize from a short list of six finalists, which included Claudia Andujar (Switzerland), Rineke Dijkstra (the Netherlands), Jim Goldberg (US), Yasumasa Morimura (Japan), and Zanele Muholi (South Africa). 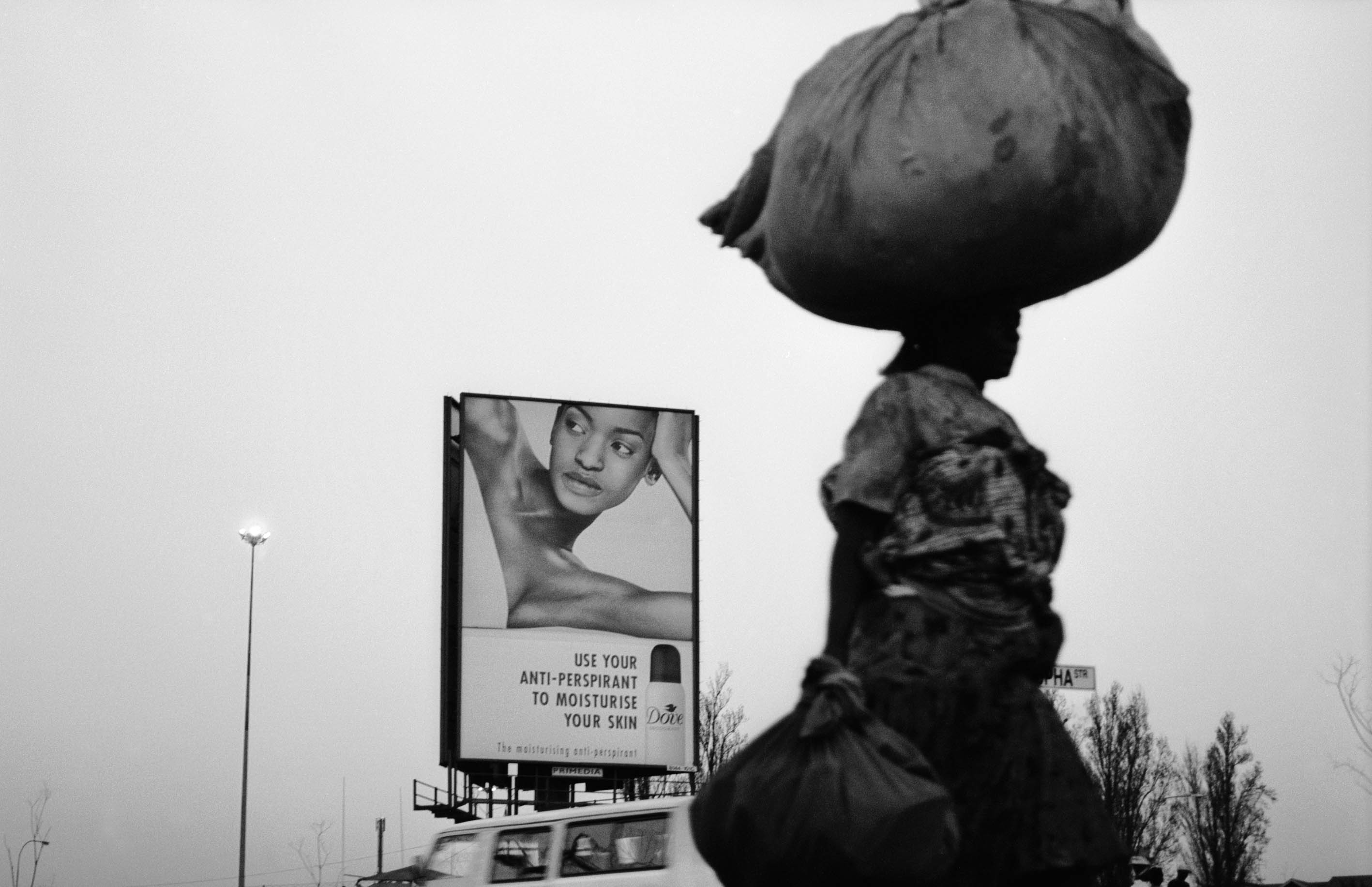 The jury statement describes their decision: “Everyone was aware of the great responsibility of choosing a winning photographer, not only for his or her interpretation of the given theme – identity – but also for offering a suitable vision of what the International Photography Prize aims at becoming over the years. Not one of the many celebratory awards, nor a prize for lifetime achievement, but an example of quality. Santu Mofokeng is an artist who has made his reserve a way of life; he does not belong to any system and this freedom has enabled him to create stunning images. His creativity is totally open-ended, it does not focus on a specific subject but revolves around the theme of establishing an identity. The variety of subjects and the ability to approach them clear-sightedly and with rational starkness distinguish his oeuvre”.  It has also been stated that “Santu Mofokeng has been able to develop a strong career and an uncompromising body of work in photography, documenting South African reality from the Apartheid period to the present time; the question of black identity and integration between communities has always been crucial to his work.” 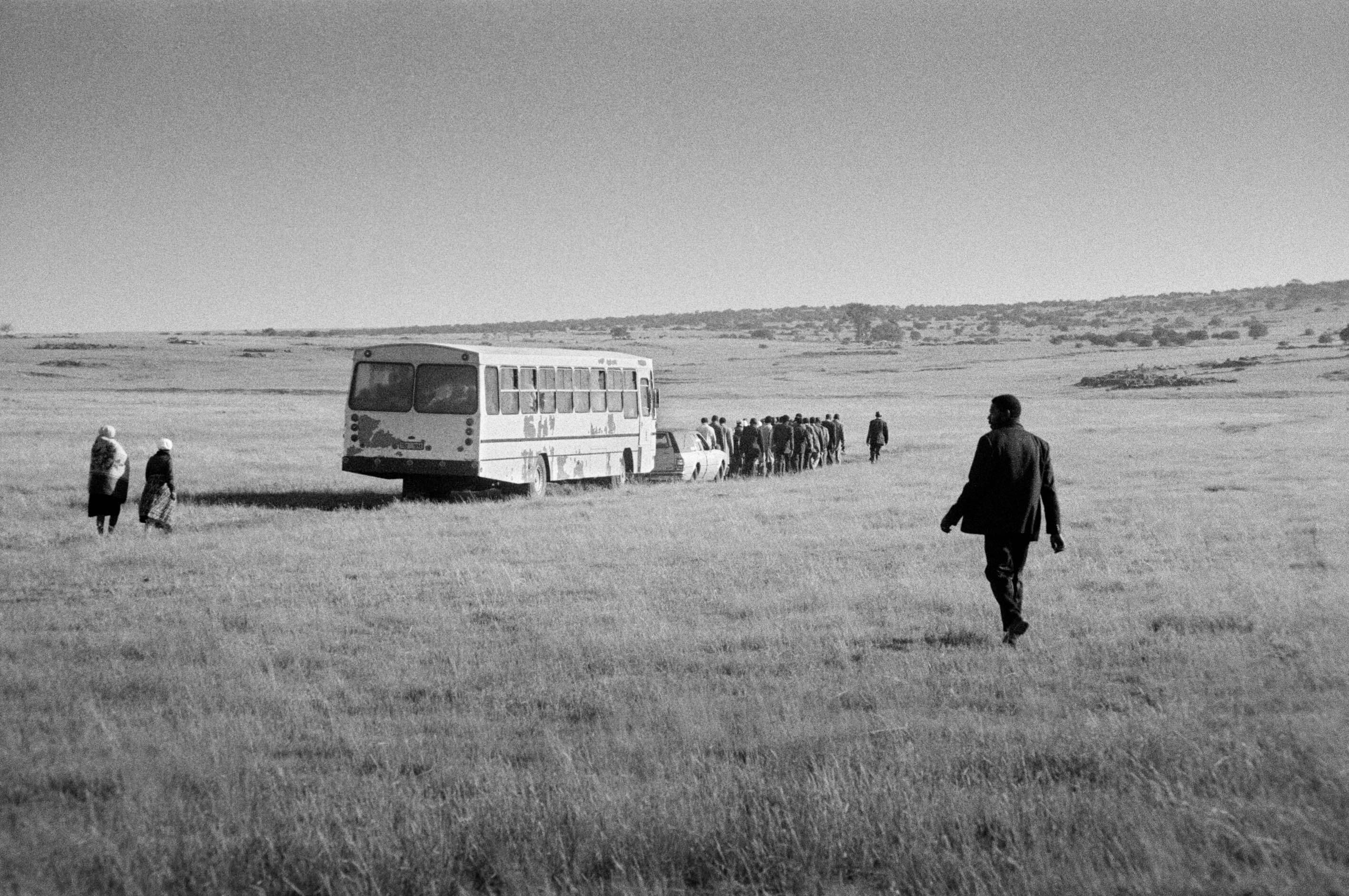 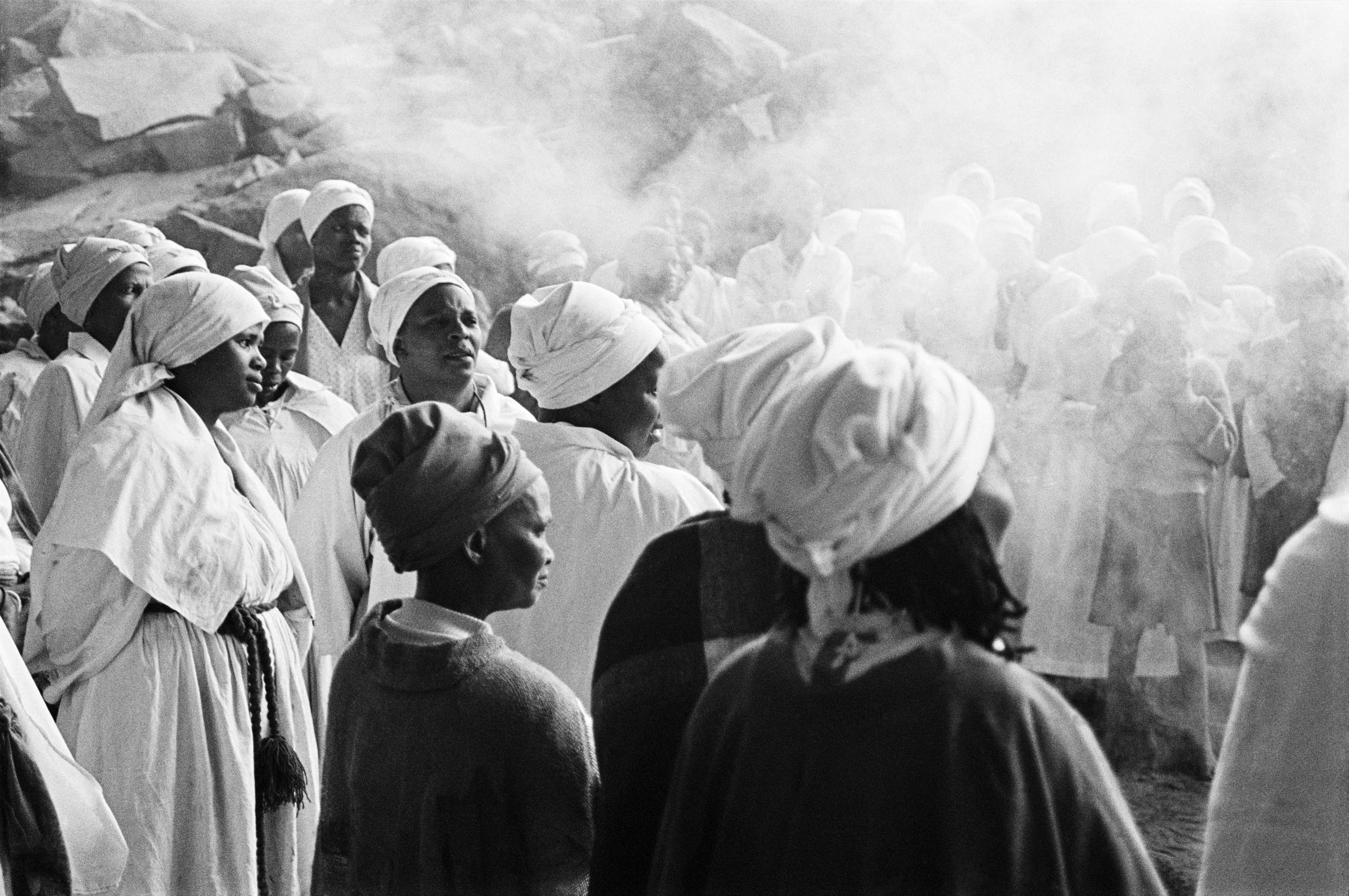 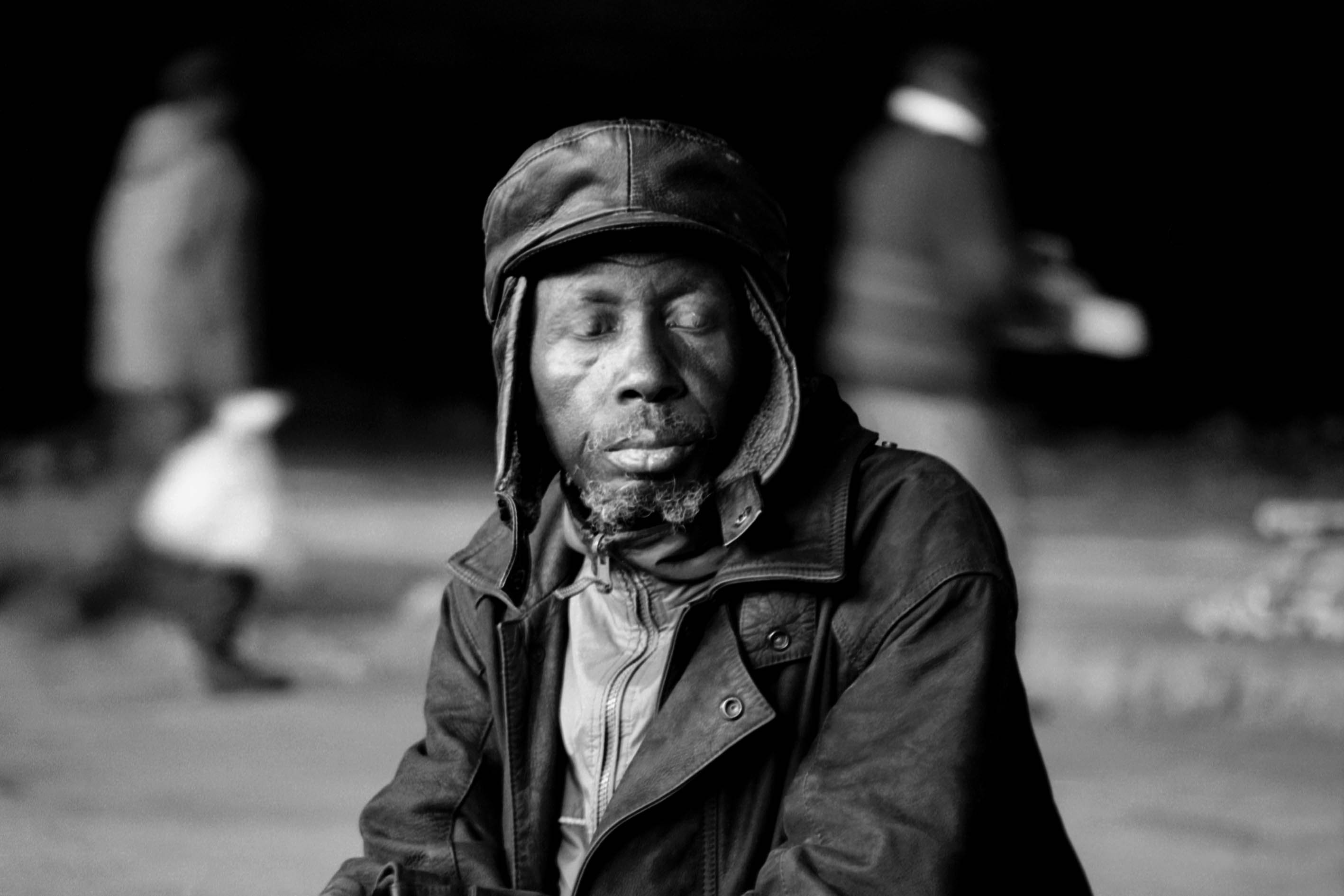 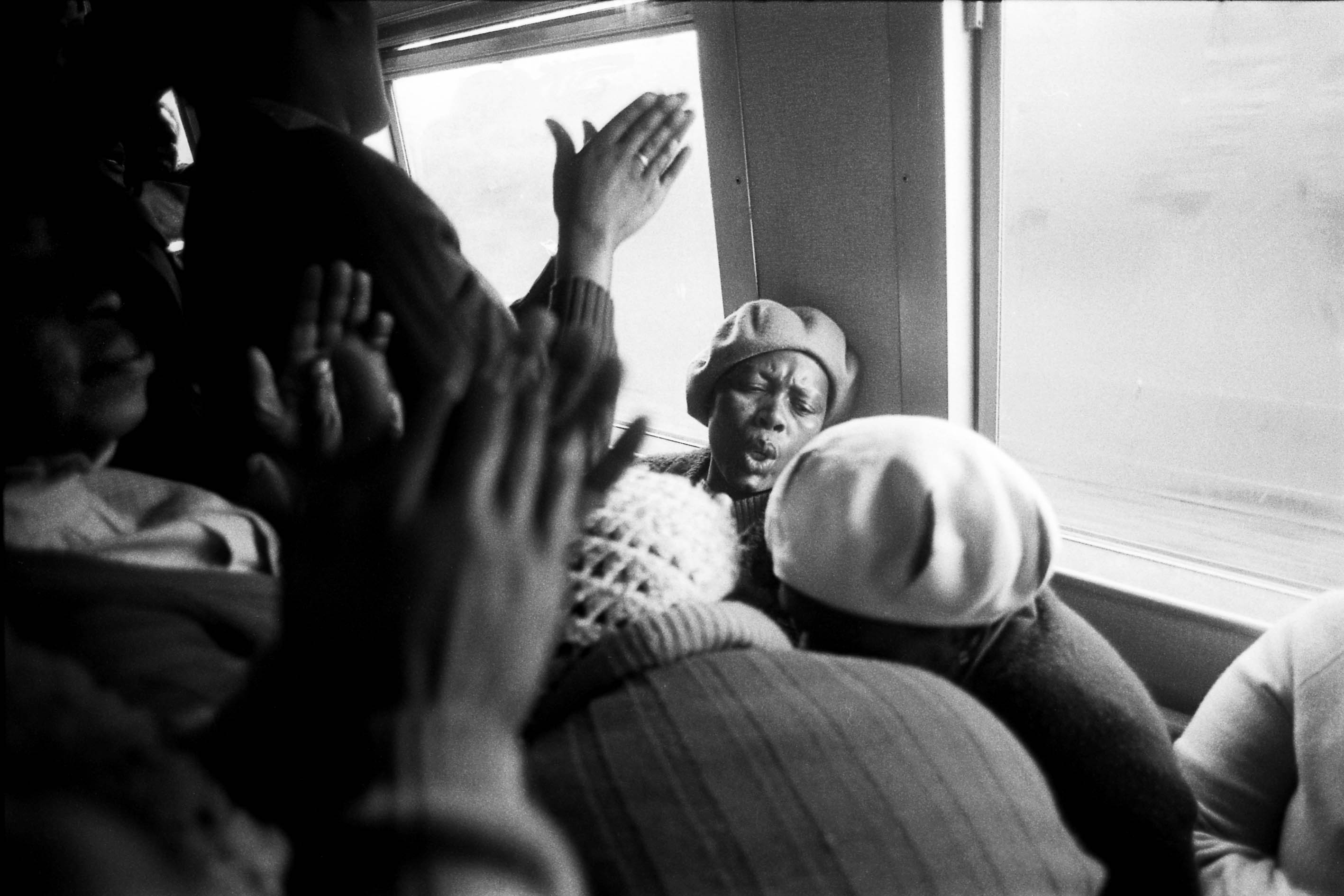 ‘Santu Mofokeng, a Silent Solitude,’ curated by Simon Njami, is on view at Fondazione Fotografia (c/o Foro Boario, Modena, Italy) from 6 March – 8 May, 2016.