in News Articles 2013
Share on facebook
Share on twitter
Share on email
Share on whatsapp
Emerging artists across the country are invited to enter their master pieces into the country’s longest running art competition, before the closing date.
The competition provides an opportunity for emerging artists to express their creative talent on a platform which rewards innovation and creativity. 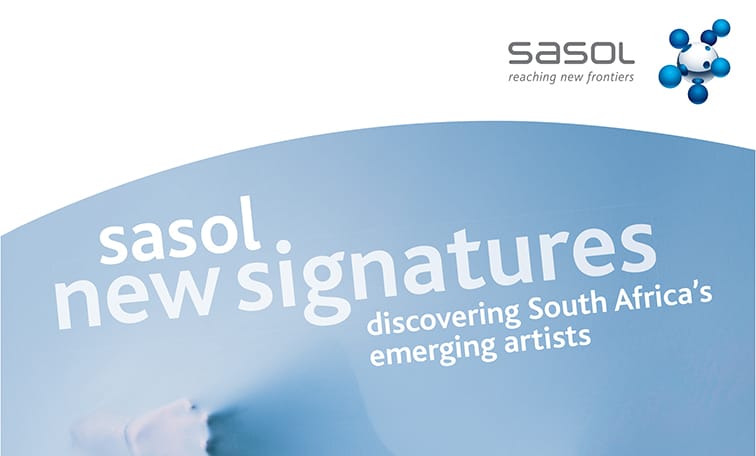 “Sasol has been involved with the competition for 25 years. This year we saw a record number of attendees at the information sessions, we hope this will also translate to an increase in the quality of submissions as witnessed last year,” said Richard Hughes, Sasol Sponsorship Manager.

Artists can enter a maximum of two works at several national collection points. The submission dates are 15 and 16 July 2014, between 10h00 and 16h00 on both days. Regional judges will select approximately 100 works nationally that will be exhibited at the official opening of the Sasol New Signatures exhibition and prize-giving ceremony.

“Art is the ultimate form of creative skill and imagination. We welcome all forms of works including traditional pieces such as paintings, audio visual works,  and performance art to name a few,” shared Peter Binsbergen, Chairman of the Sasol New Signatures art competition judging panel.

The competition is open to artists who are 18 years and older who have not held a solo exhibition (a body of at least 20 works exhibited in a commercial gallery), except for academic purposes.

Artists can visit Sasol New Signatures or contact Nandi Hilliard at the Association of Arts Pretoria on (012) 346 3100, 083 288 5117, or artspta@mweb.co.za for further information on the competition.