Following the highly celebrated recent world premiere of William Kentridge’s performance project, The Head & the Load at Tate Modern’s Turbine Hall in July, we are excited to announce that one of the artist’s most important and historically significant works will be offered at auction on 28 October 2018 in Johannesburg.

Drawing from Stereoscope (Double page, Soho in two rooms) is a magnificent large-scale work produced in 1999 as a still image for the eighth film in Kentridge’s famous Drawings for Projection series. The scene features the central character Soho Eckstein in his characteristic pin-striped suit, standing head bowed and disconsolate, in front of the fireplace in two largely empty rooms – an important point in the development of the film’s theme, as this is the first time that Soho appears in isolation.

Many scenes in the film are like this image, a literal stereoscope – a device used to present the same scene from two slightly different points of view, thus offering the illusion of volume, of three-dimensionality.

“In Stereoscope, the central character, Soho Eckstein, is split in two, like the two images you have in nineteenth-century stereoscopic photographs. The two Sohos combine to make one stereoscopic image. They seem identical but not in sync. It’s a particularly South African phenomenon of the late 1980s and 1990s to have contradictory thoughts running in tandem. You have people rebuilding their homes, while simultaneously planning to emigrate. These contradictions work at an internal level in terms of the different views one has of oneself from one moment to the next. I was interested in mapping out that process, to see what would arise.”
Cameron, D., Christov-Bakargiev, C & Coetzee, J.M. 1999. William Kentridge. London: Phaidon. 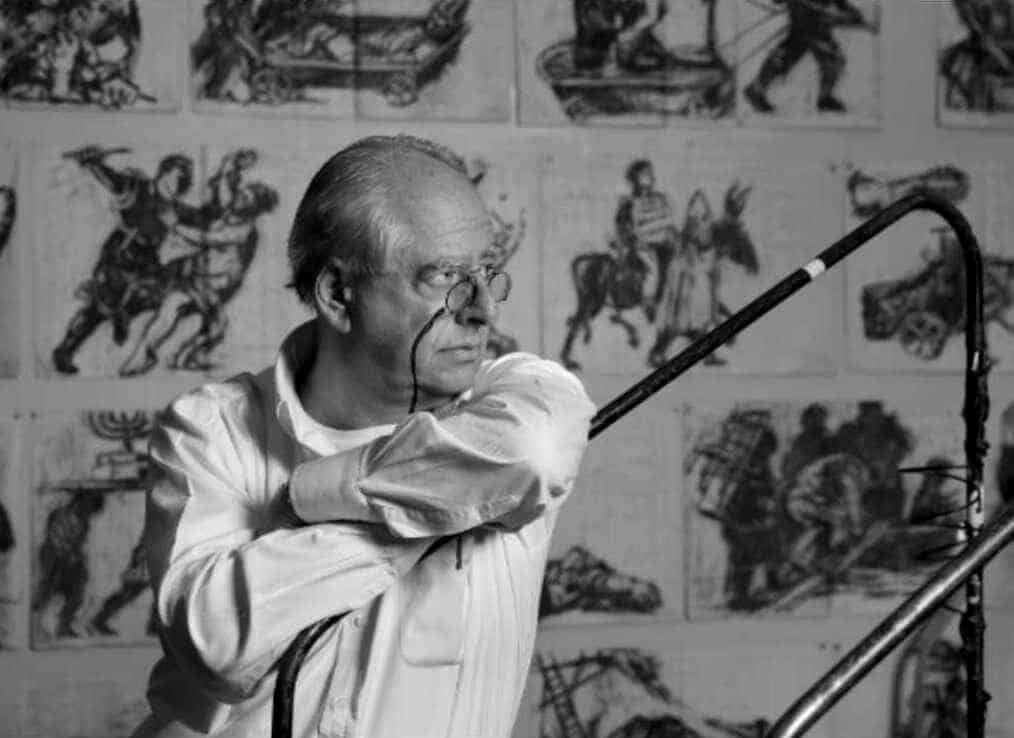 Estimated at R4 500 000 – 6 000 000, the drawing comes to auction amidst increasing demand for Kentridge’s works and following our sale of the artist’s Drawing from Mine (Soho with Coffee Plunger and Cup) which achieved R5 456 640 in November 2017. This record price for a drawing by Kentridge sold at auction in South Africa still stands.

The Global African Art Market Report (2016) positions William Kentridge as the second most important and recognised contemporary artist from Africa and Artprice’s ‘Global 500’ ranks the artist at #279 in terms of turnover at auction, sales in the primary market, number of exhibitions in museums and commercial galleries, and the level of recognition among independent critics.

The demand for Kentridge’s work reflects his current artistic legacy, and we are proud to have been entrusted to handle the sale of Drawing from Stereoscope (Double page, Soho in two rooms), which leads the contemporary offering in the upcoming SPRING 18 Auction. 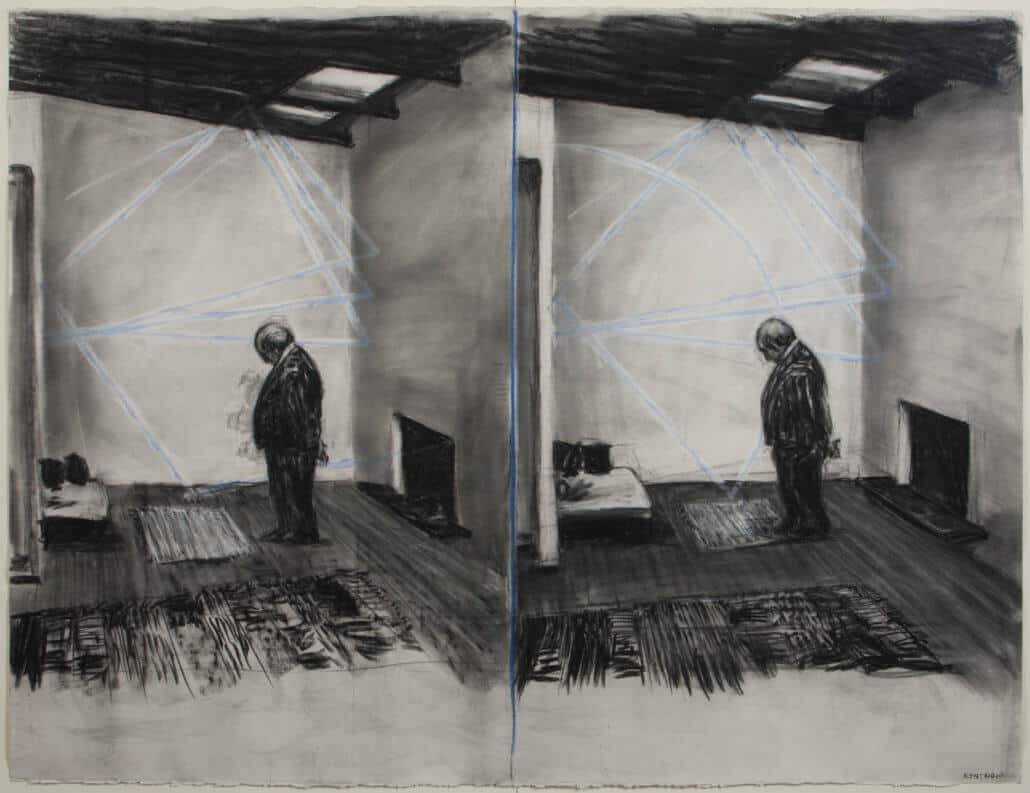