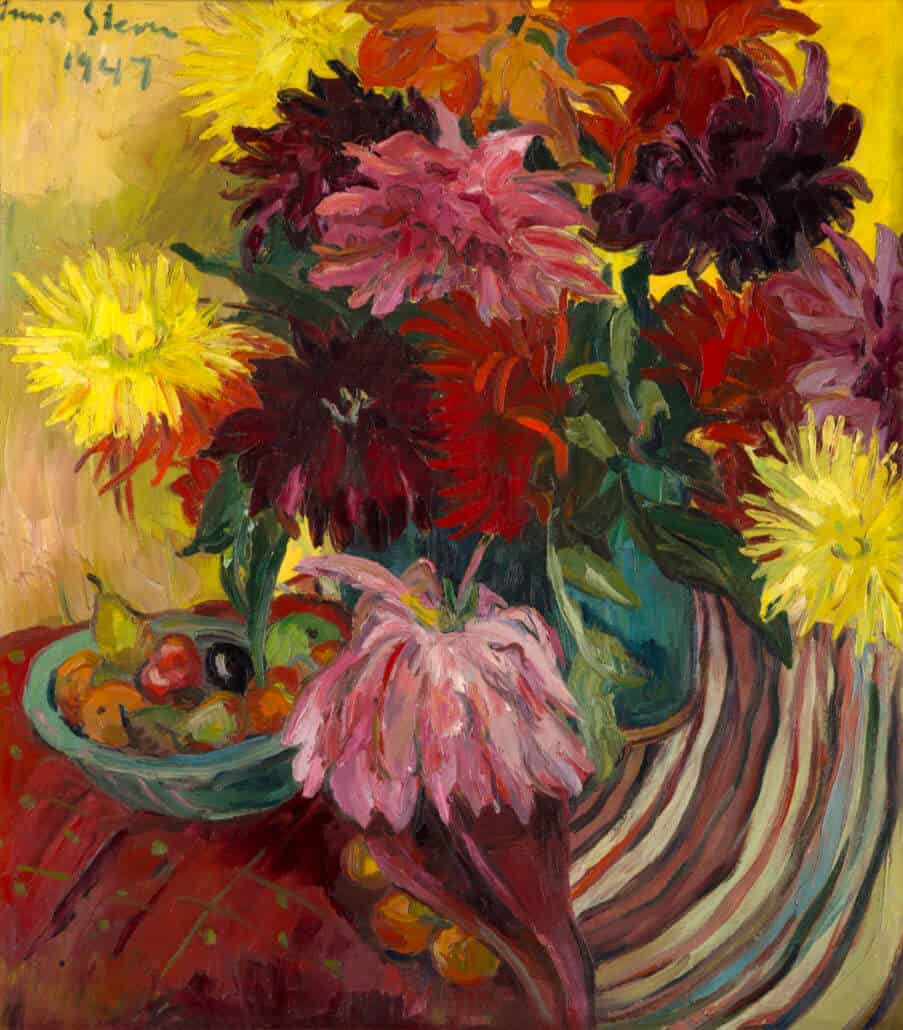 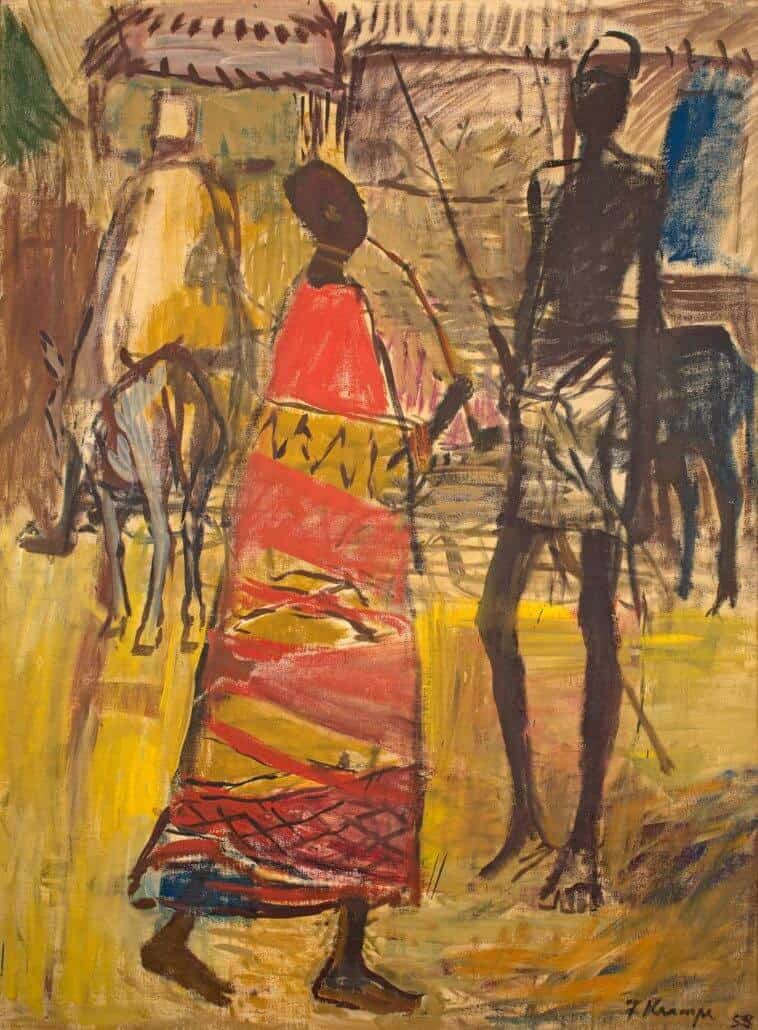 The upbeat mood around this single-owner collection continued into the sale of mostly Namibian works from the collection of the Late Peter and Regina Strack. A noteworthy highlight was the new world record achieved for Fritz Krampe, whose large double-sided painting from 1958, Village Scene with Woman Smoking Pipe/Fishing Boat, sold for R682 800.

All twenty lots from the Strack collection found buyers, including three rare oils by Adolph Jentsch, reaching a total of R4 million. Painted in Jentsch’s typically muted colour palette, his study of the Schaf River near Windhoek sold for R625 900. Jentsch’s Vlei on Farm Teufelsbach, an unusually verdant view of the Otjihavera River, also sold for R625 900.

Frank Kilbourn, Strauss & Co chairman, said: “The sale was the culmination of a successful week for Strauss & Co. We were really delighted by the public interest and turnout at our previews, lectures and social programmes. The strong auction results underscore Strauss & Co’s unmatched ability to handle important single-owner collections, which are an important aspect of Strauss & Co’s business.”

Bina Genovese, joint managing director of Strauss & Co, said: “It was a great joy to handle the sale of both the Labia and Strack collections. The impeccable pedigree of both collections was reflected in the prices we achieved. We won’t see an offering like the Strack collection anytime soon, which included the most important and comprehensive collection of Namibian art ever to come to market.” 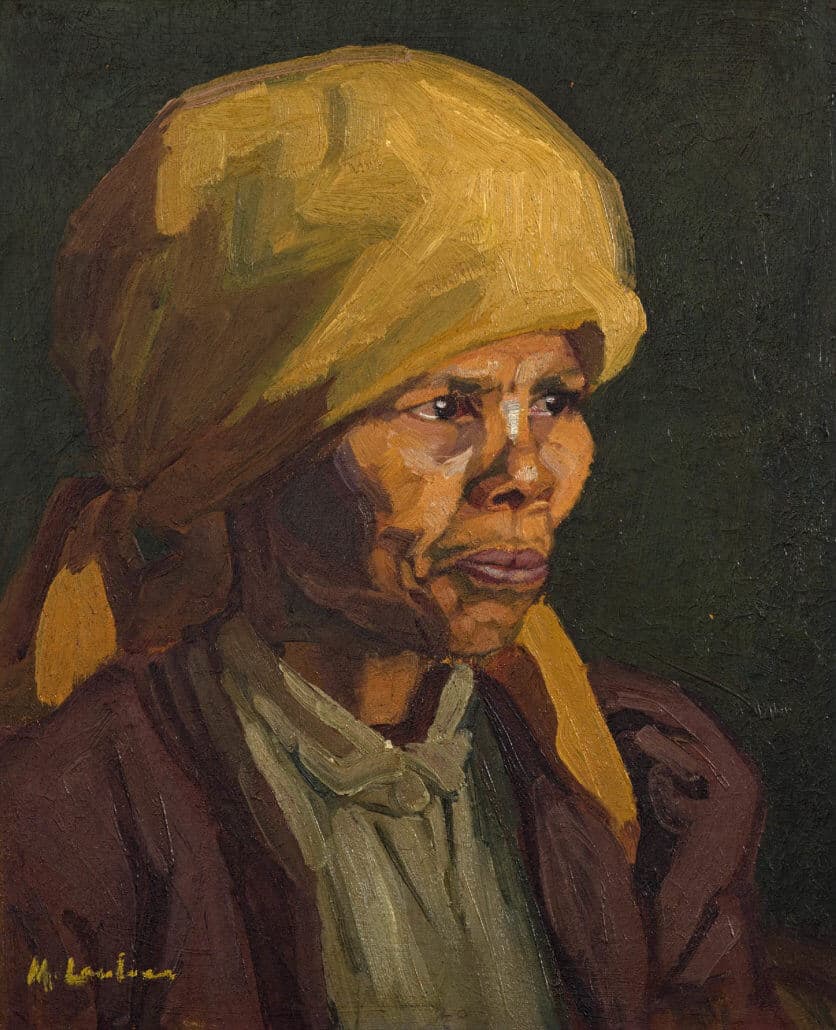 Maggie Laubser’s portrait of a working-class woman wearing a yellow headscarf, Mietje from 1920, sold for R1.138 million.  The high prices realised for Stern and Laubscher are a testament to the enduring market power of South African women artists at auction.

Stern enjoyed a red-letter day. All nine telephone bidders presented to bid for Stern’s 1949 oil Woman with Orange Headscarf, prompting auctioneer Bina Genovese to remark: “We have a standing ovation for Irma.” Released by the Irma Stern Trust Collection, with proceeds benefitting the Trust and in turn the museum, Stern’s demure nude eventually sold for double its high estimate, fetching R796 600.

Strauss & Co’s Pierneef offering was wide-ranging and catered to both entry-level buyers and connoisseurs. Red Mountains, a sun-drenched casein acquired from the artist’s studio in the 1930s by the seller’s grandparents, sold for R546 240, well above the high estimate. Bidding for an etching depicting the bushveld scene from the Strack collection sold for R125 180, more than double the high estimate.

The spring sale commenced with two sessions devoted to over 300 lots of decorative arts, furniture and jewellery, an important part of Strauss & Co’s offering that achieved combined sales of R7.17 million. 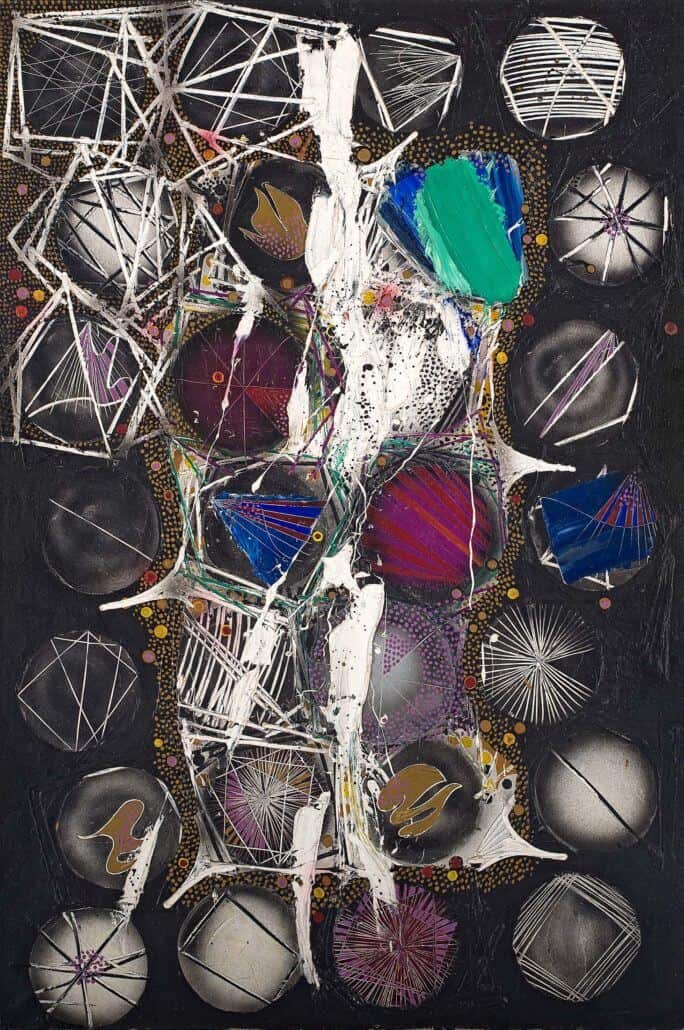 “There was strong performance across all the major sectors,” said Frank Kilbourn, “We were delighted with the strong continued interest in the works of Christo Coetzee and Robert Hodgins as well as the recognition that Judith Mason, an accomplished and underrated artist, received at the sale”. Notable individual sales included:

Every auction has its own dynamic. Eager buyers chased after two works by pioneering ceramicist Esias Bosch, with his large hand-painted ceramic tile depicting a Kori Bustard selling for R352 780, more than double the high estimate. 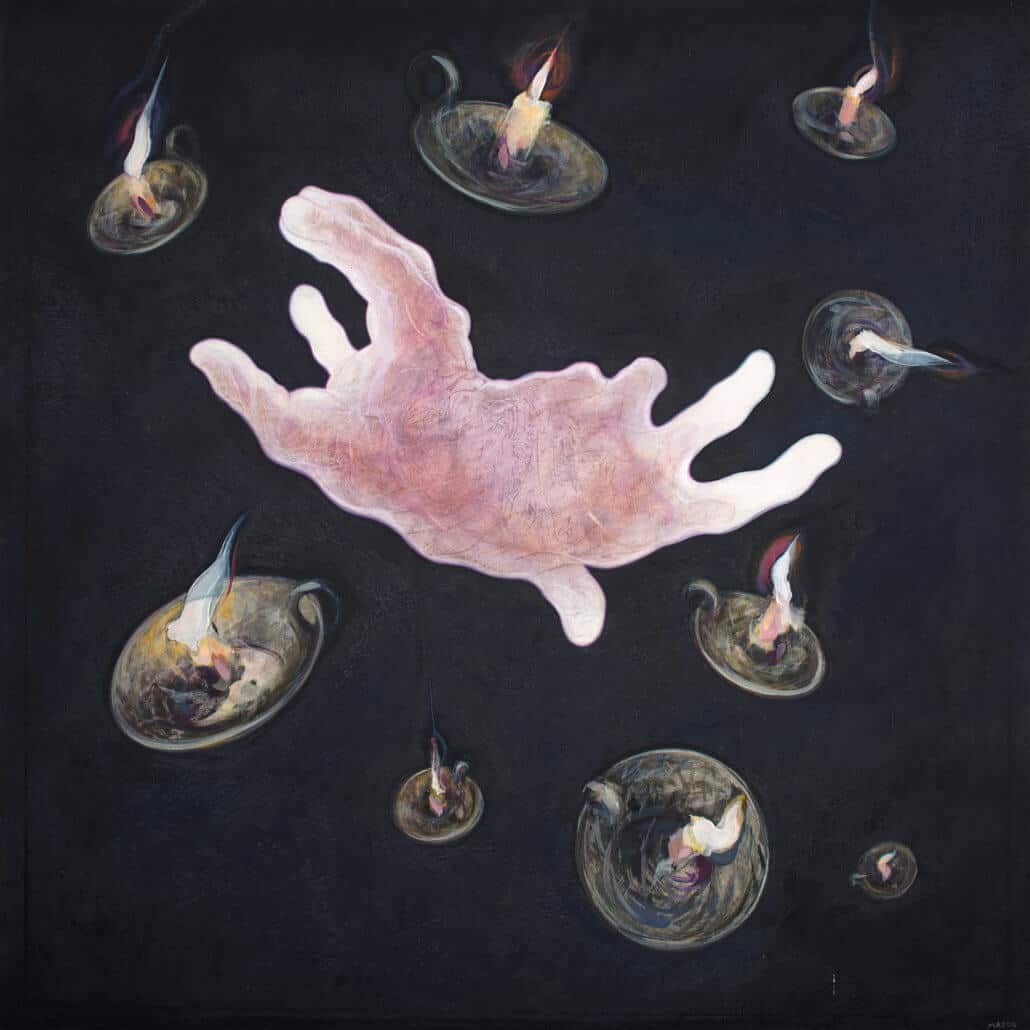 Founded in 2009, Strauss & Co is a global leader in the sale of South African art. The company has sold nine of the ten most expensive paintings ever auctioned in South Africa.