in News Articles 2013
Share on facebook
Share on twitter
Share on email
Share on whatsapp
Sithembiso Promise Xaba spoke to Khehla Chepape Makgato about his most recent solo show, ‘Mephaso – The Rituals,’ which deals with issues surrounding the infamous Marikana Massacre of 2012, how Africans have been affected by the events and the significance of tradition and ritual. 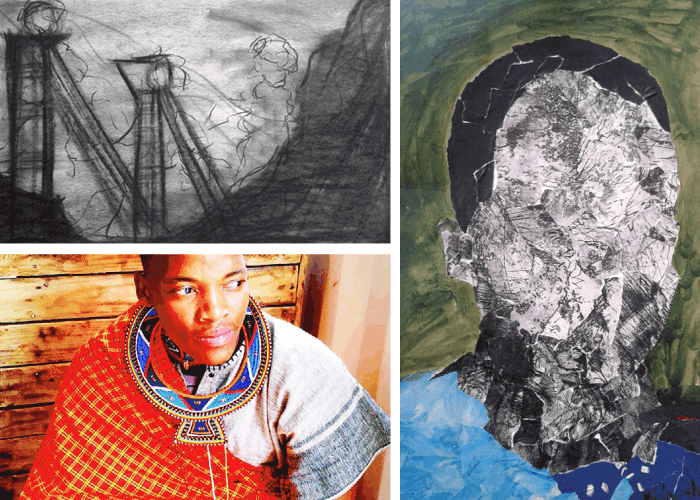