in News Articles 2013
Share on facebook
Share on twitter
Share on email
Share on whatsapp
Skattie Magazine will be launching the first in a series of projects celebrating emerging South African artists/creatives with an event to be held at Blank gallery in Woodstock, Cape Town, on Thursday July 10 2014.
Titled Skattie Celebrates… the first in the series features illustrator Unathi Mkonto.

His illustrations, collectively titled ‘Boys of South Africa’ and done over several years as a personal project, will be on display at the gallery for one night only.
While the black and white sketches draw a lot from the game of cricket, Mkonto says the game itself was never particularly a subject matter he was aiming to explore. 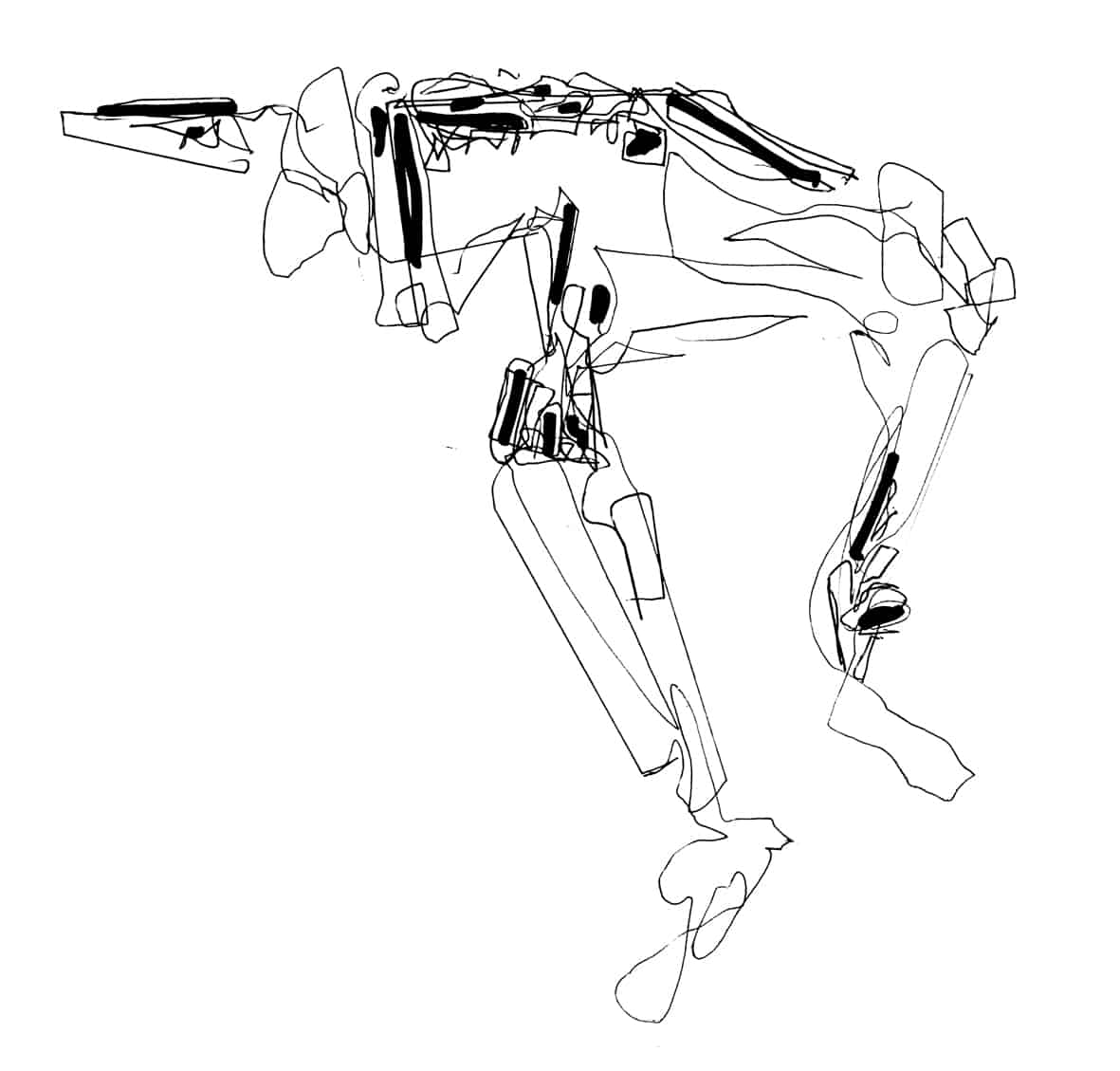 “It was never an issue of looking at cricket and trying to find an experience or some sort of artistic inspiration to draw from. It’s just been about drawing figures, shapes and just pushing myself to create an image using figures. Playing with different angles and perspectives. It could have been anything, but it was cricket,” the 32 year-old said in an interview with Skattie Magazine.
The interview appears in a digitally downloadable zine the editors have created, in collaboration with Art South Africa, to celebrate the artist and to introduce the relatively unknown illustrator who has never before displayed his works publicly. The zine features Mkonto’s work as well as interviews about his interests and his illustrations. 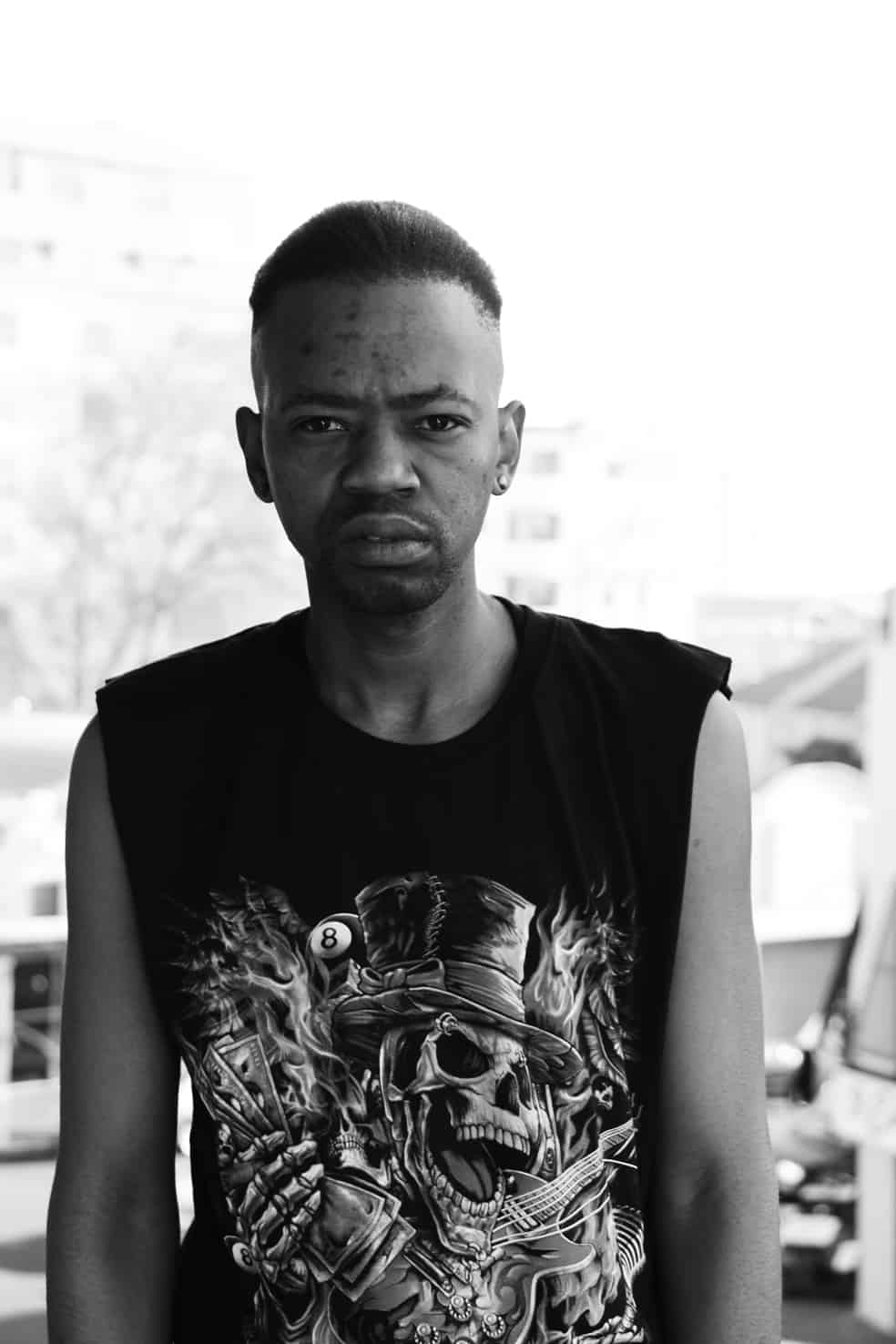 Unathi Mkonto
“His illustrations, while grounded in fashion, take inspiration from areas as varied as architecture, cricket and comic books. After seeing Unathi’s work we caught ourselves wishing somebody would share his illustrations with the world and then we thought, why not us? And so Skattie Celebrates was born,” said the editors Malibongwe Tyilo and Sandiso Ngubane.
They further added that the quarterly Skattie Celebrates… series is a separate entity from the Skattie Magazine endeavor which was released for the first time last year in the form of a Visual & Performance Arts issue. A second edition of the original annual Skattie Magazine is slated for release in November 2014.
Art South Africa is proud to announce a partnership with Skattie Magazine on all future projects, including Skattie Celebrates.