This edition, hosted at the AVA Gallery in Cape Town, follows on previous such exhibitions, where Skattie presented the works of then largely unknown artists Laura Windvogel, Unathi Mkonto and Thania Petersen, all of who have gone on to become acclaimed artists in their own right. 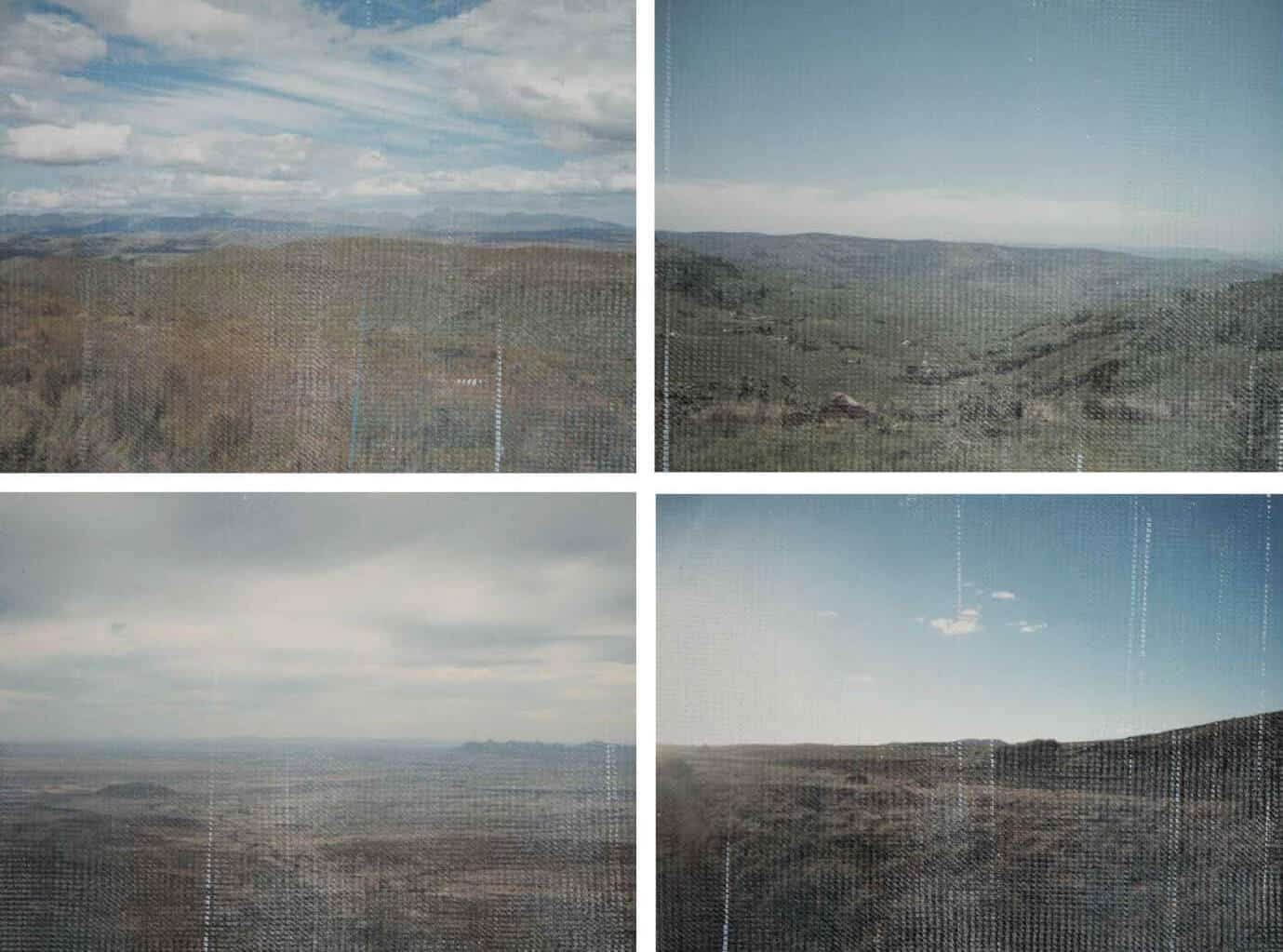 Rose Gelderblom Waddilove’s exhibition, which will be up at the AVA Gallery for the weekend, explores the young artist’s journey as an artist, stretching back to her high school days at Westerford High School, where she defied expectations, exploring melancholic themes, rather than following the prescribed art subject curriculum.

Says Rose: “I was 16 and I was caught up in a group of suburban teens who had ‘discovered’ tik. They were between 14 and 21. One of them committed suicide, and I had just started a series of charcoal and ink self-portraits, so the work became a reflection, through my eyes, trying to create a memorial for these young people. I was trying to create images that held my sadness, but something that could be a mirror for the experiences of others.” 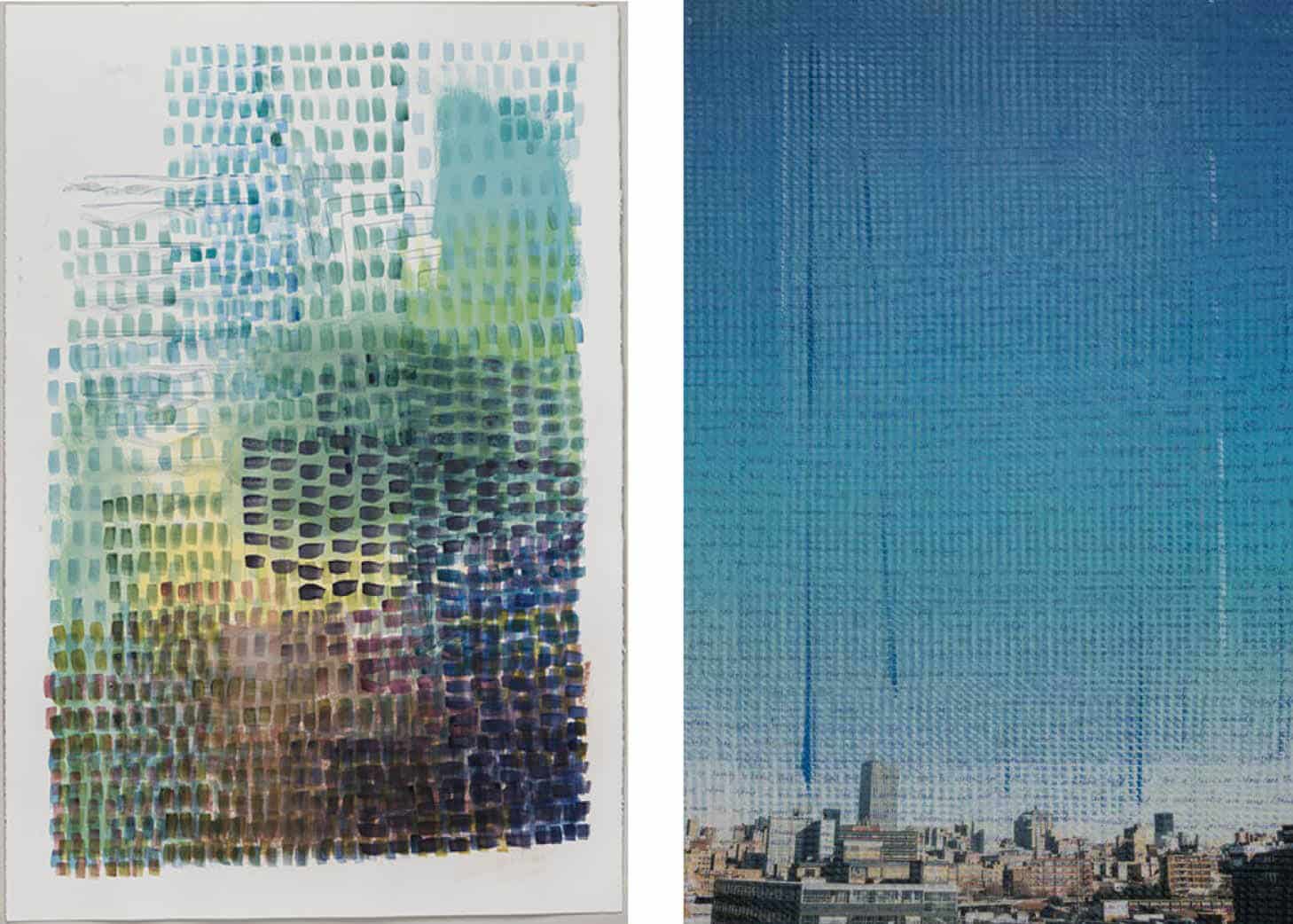 Other works explore themes of displacement, and the story of her grandfather, of whom Rose holds a belief, died because of art.

“My grandfather became the inspector of art in South African schools, and had to drive around in some fucked up old Opel from as far as Kimberley, to Graaf-Reinet, and even up through Natal to the Transvaal, inspecting art in schools.”

He would later develop a lump in his back as a result of the intensive cross-country driving, inspecting the state of art in schools, and the pressure from the car seat. “This led to a back operation he had to have at the age of 36, but because of the heart disease from the fever he developed when he was five and his dad had left, his heart was too weak and his back was too volatile for them to operate on his heart. So he dies.” 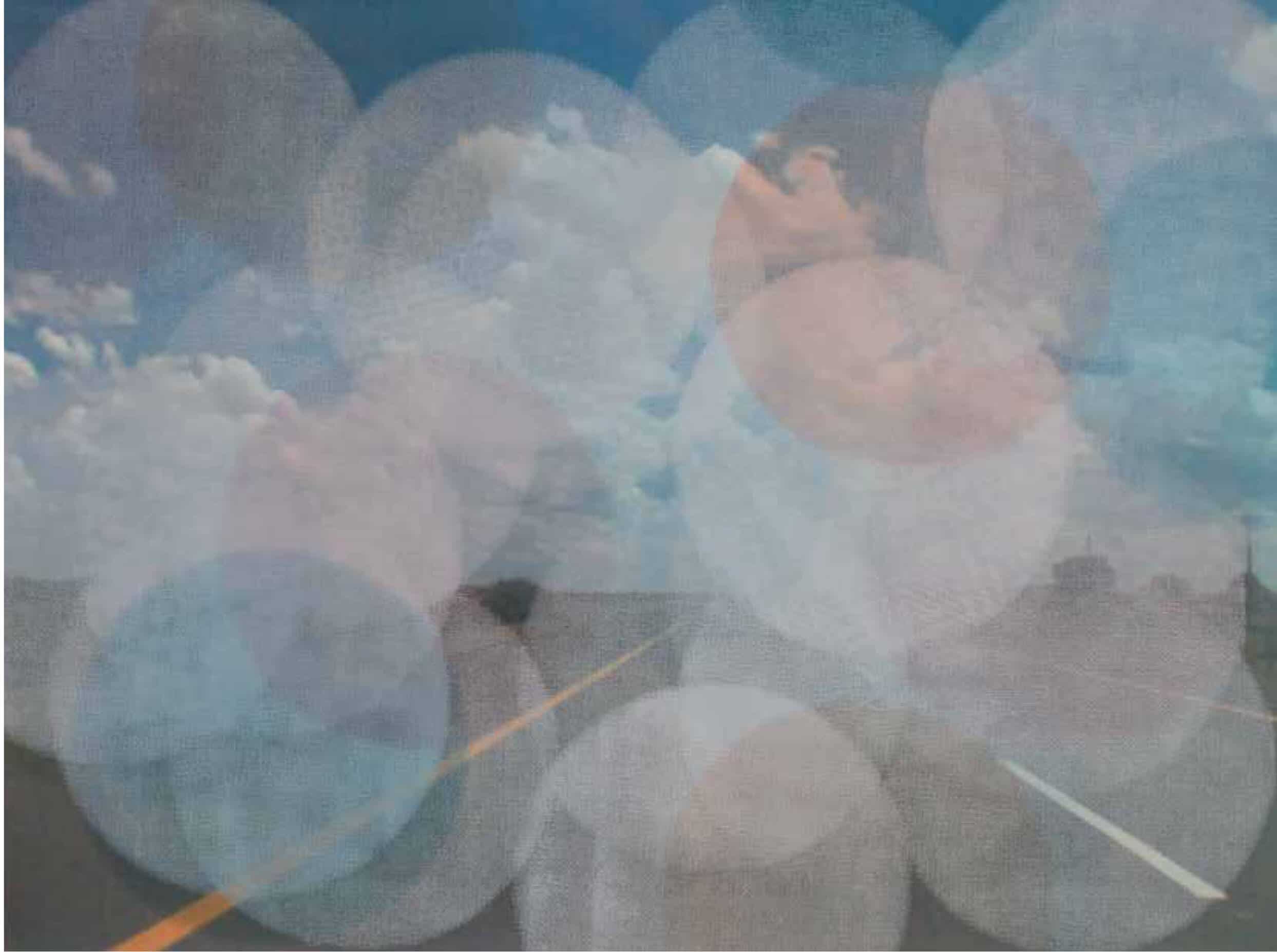 “Stories of art and pain have motivated much of my research. Allowing me opportunities to travel, Palestine being my most recent trip. Palestine allowed me an opportunity to reflect on the state of the nation in South Africa, the symbolic ending of apartheid and issues of solidarity. My most recent work explores these themes through print, painting and installation.”

The exhibition will feature these works and others from her time as an art student. Some of the works are for sale, other works are on loan from collectors for the purposes of the exhibition.

Skattie Celebrates is a project by the editors of thatskattie.com, Malibongwe Tyilo and Sandiso Ngubane, and is presented in association with ART AFRICA (formerly ARTsouthAFRICA). It carries on the spirit of celebrating young South African creative talent. The organisers aim to bridge the gap between the industry establishment and the emerging talent on the streets.

thatskattie.com is a fashion, arts and culture portal that evolved from the blog previously known as Skattie, What Are You Wearing?