in News Articles 2013
Share on facebook
Share on twitter
Share on email
Share on whatsapp
‘Slow Violence,’ an exhibition held at the GUS Stellenbosch University Art Gallery from 30 March – 23 May 2015, formed part of a three-day interdisciplinary workshop entitled ‘Disturbing the ‘normalised quiet of unseen power’: Alternative ways of representing violence.’
The workshop was based on Prof. Rob Nixon’s (USA) premise – outlined in his book Slow Violence and the Environmentalism of the Poor (2011) – that we need to urgently rethink what he calls “slow violence”; a violence that occurs gradually and out of sight, a violence of delayed destruction that is dispersed across time and space, an attritional violence that is typically not viewed as violence at all. The exhibition, reviewed here by Natasha Norman and Annemi Conradie, takes as formal motif the image of the animal to explore Nixon’s notion of ‘slow violence.’ 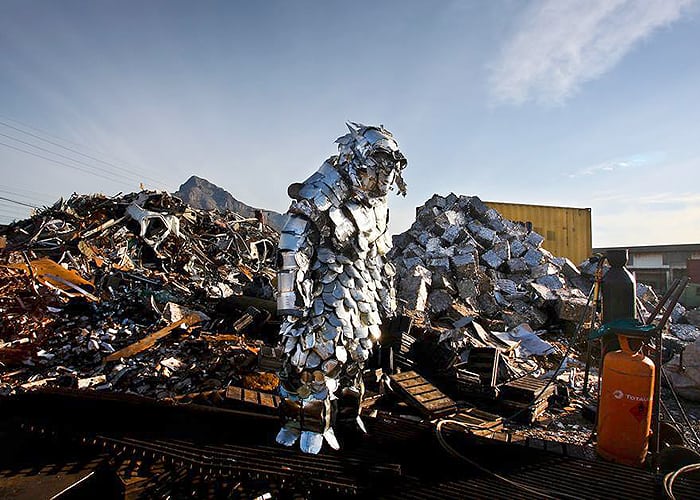