SMITH at Also Known as Africa 2017

SMITH is pleased to present its second presentation at the AKAA Art & Design Fair. This larger group show focuses on both established and emerging artists from within SMITH across a broader range of mediums. 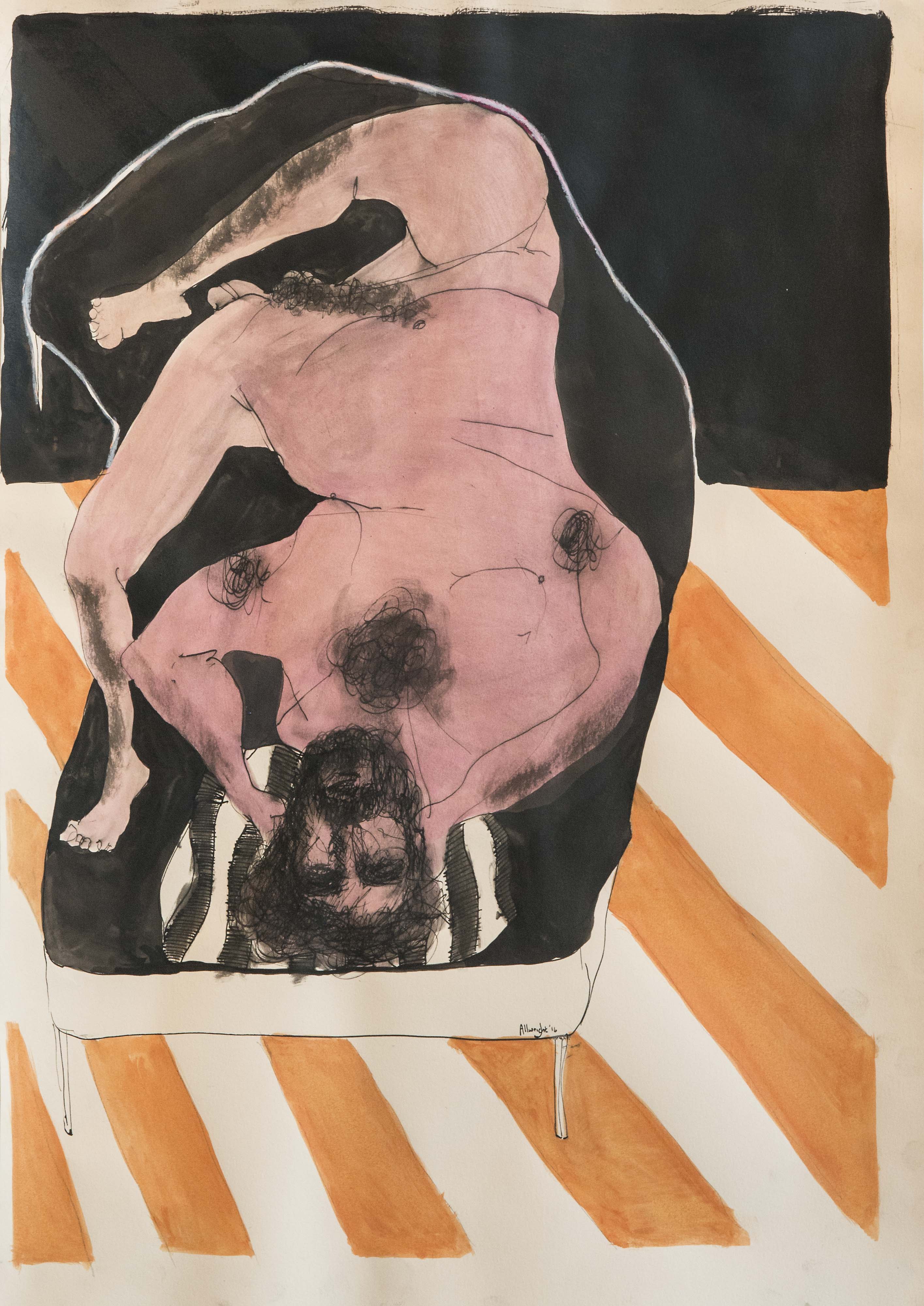 “Ink forces me to commit to a particular drawing. A single sweep of the pen encompasses a distinct passage from one point to another. I have been using pen and ink predominately of late because the practice of making pictures in this medium has filtered into the way I allow a thought or emotion to emerge in my mind. It feels quite close to the familiar physical act of writing. Also, I find the smell and the ritual in preparing to use it comforting.” 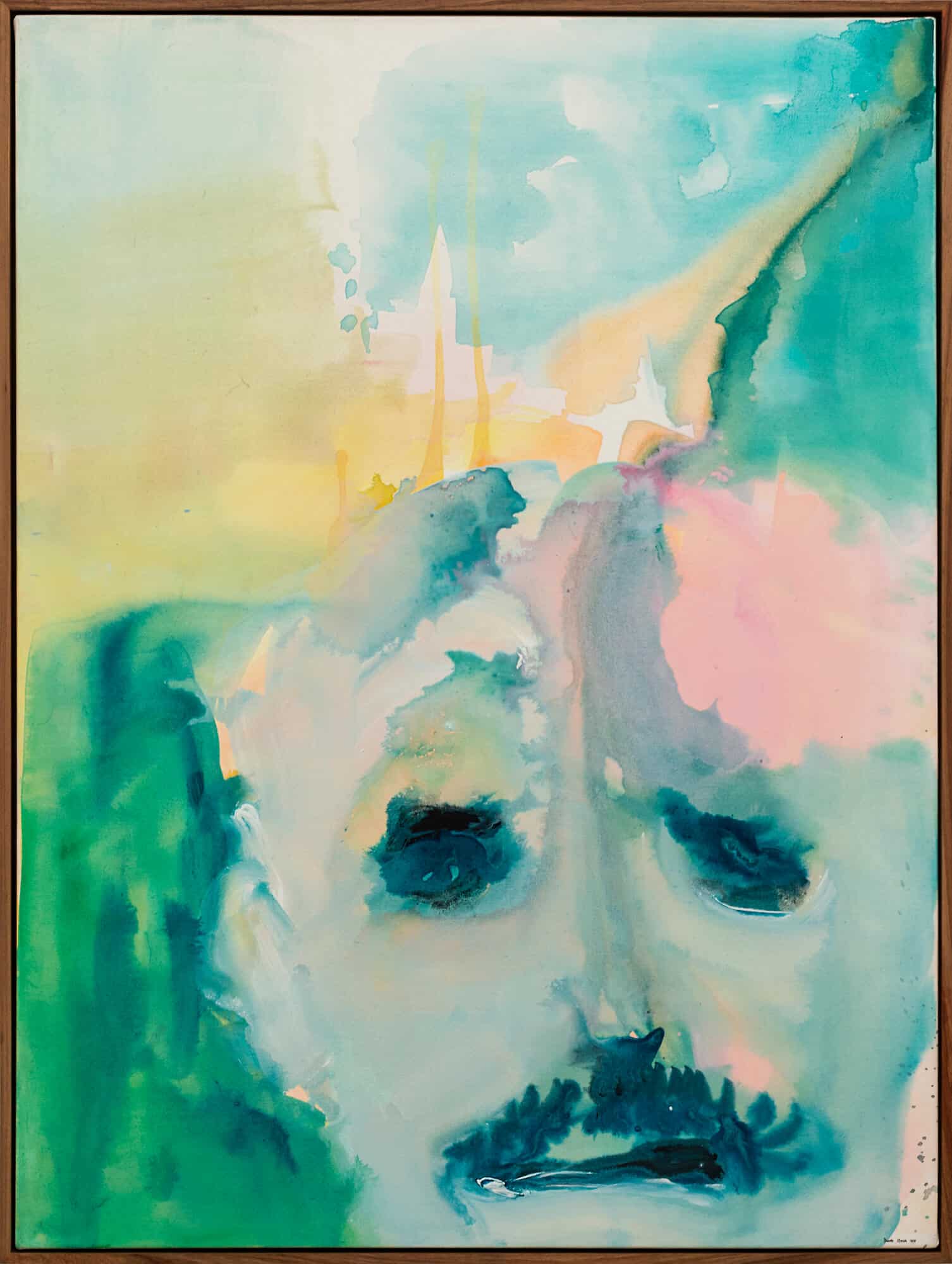 “I believe the work is reflective of a state of mind of where one is new to the world of ‘Adulting’ and in my case, it has been fast-paced. During the course of the creation I was immersed with different projects occurring simultaneously that would consume most of my time. Every night I would return to an empty box – with no one to greet but my paintings. This pattern made me question my life, asking myself ‘Is this it?’, awhat is the right amount of ‘busy’ before it starts to intervene with one’s well-being. I had to make a conscious decision that I need to do more living – otherwise my picture frame will always be a single figure.” 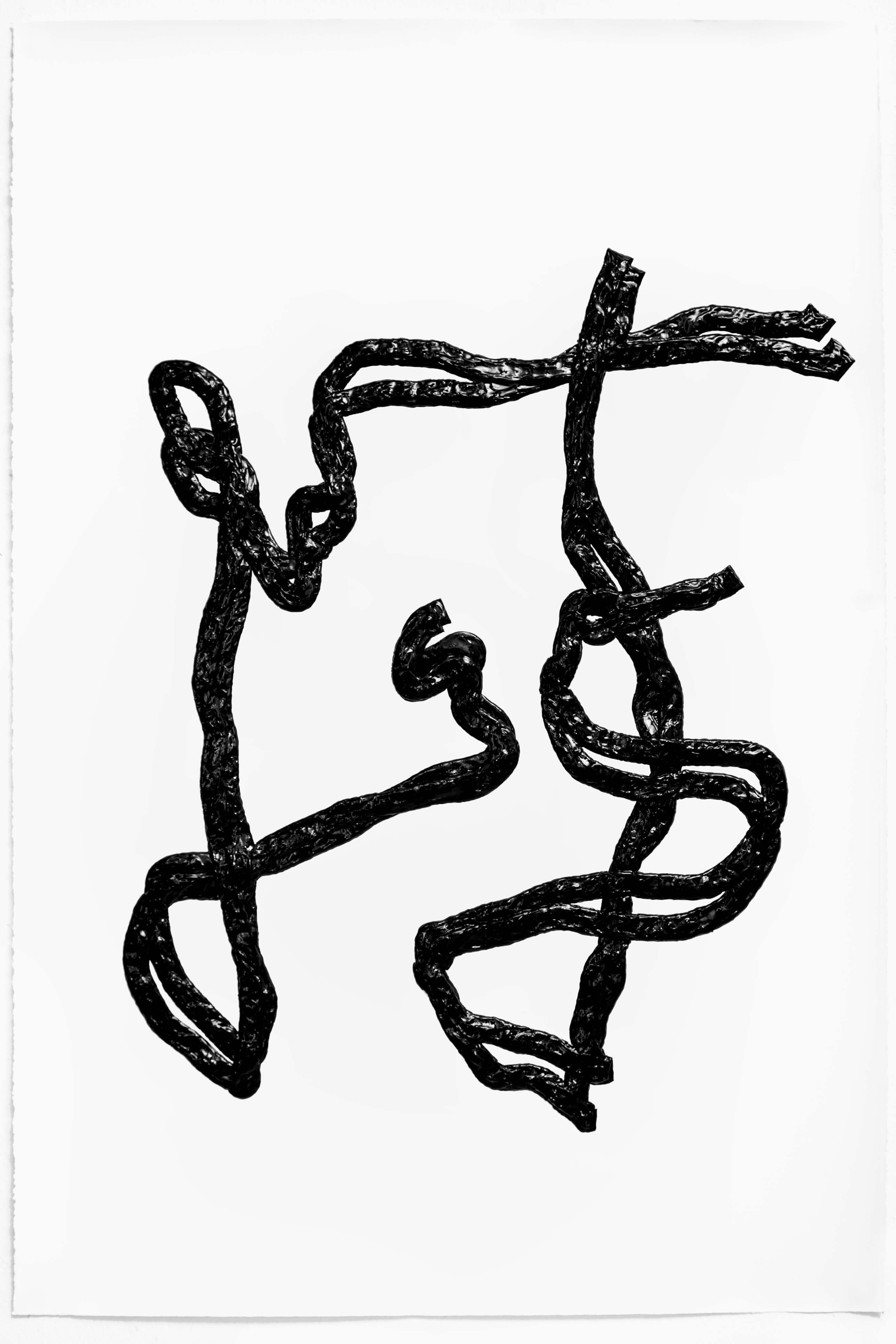 “These works were made during a period of rapid change in my life. Whenever I thought things would settle, something else was upheaved. Not all the change was bad, nor good. Still, I would mourn for what was passing, and what could have been. Eventually, I began to realise that the period of rapid change had gone on for too long to be considered a period. It was in fact a state of constant change, perhaps slightly sped up to match the pace of communication technologies. But while I might have been going through a time when I felt this quite acutely, it wasn’t localised to my life but rather a universal state.

In realisation that this state of perpetual change is the natural way of things, I have come to accept that the stability I have had a quiet yearning for is actually present, only in a vastly different form to what I’d expected. These works were made as a testament to this, and thus also to their own fleetingness – their own impermanence. The manner of application of the paint testifies to this, thick wads of paint eager to be applied to the surface. Hasty. Almost greedy in eagerness to be painted, before it’s too late and the moment is lost.” 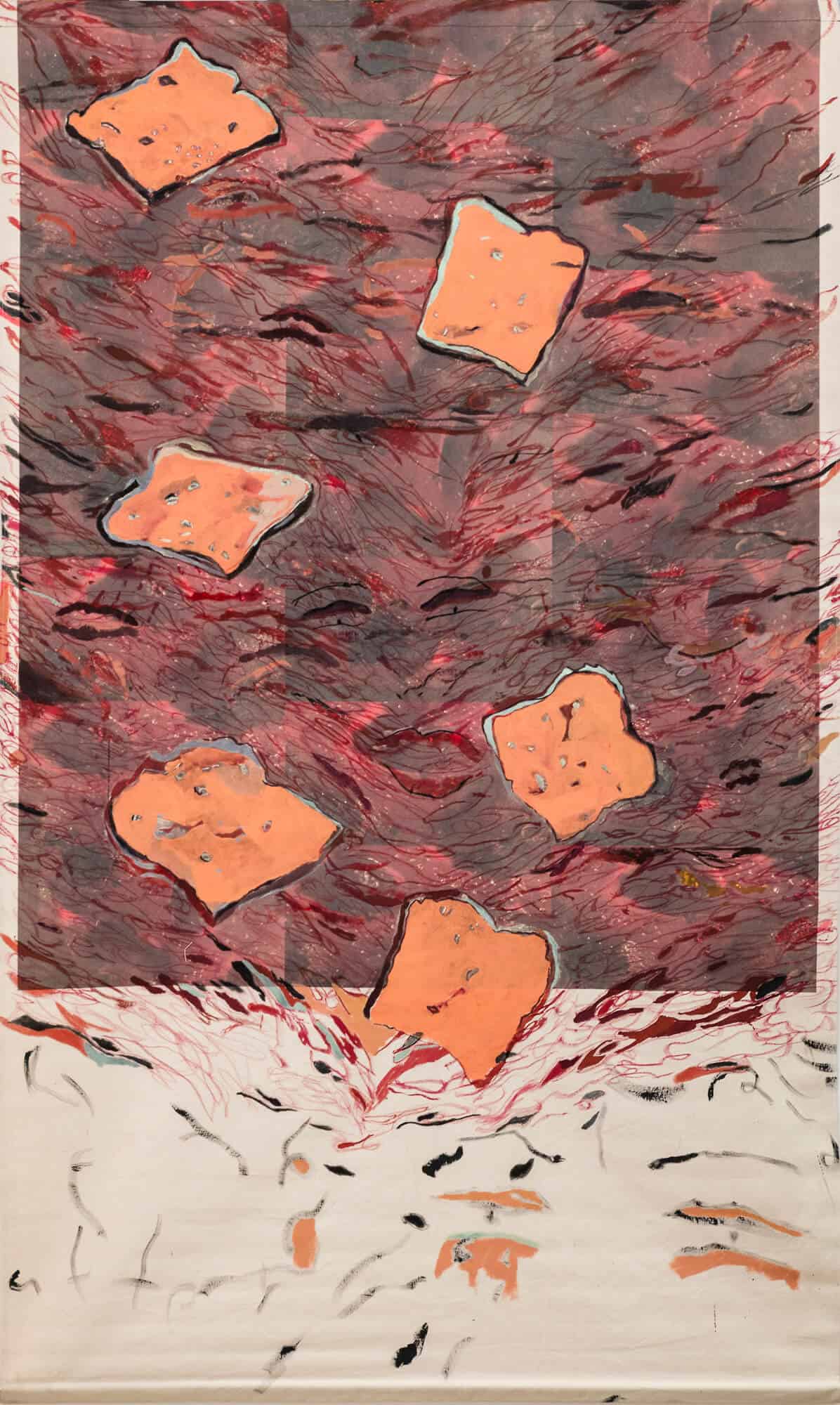 “The digital pigment print in Jumping Text is a collection of film stills of boiling beetroot. It’s part of a small series of paintings that is all based on my film I took one morning in my parent’s suburban home. The scene is a close up of the beetroot and someone whistling ominously in the background. I took screenshots of the short film, arranged the different frames next to each other and pigment printed them as a grid on the canvas that I then worked over in paint. In Jumping Text the pot has tipped over and toast is floating up or down with distressed faces entering subtly from the liquid.” 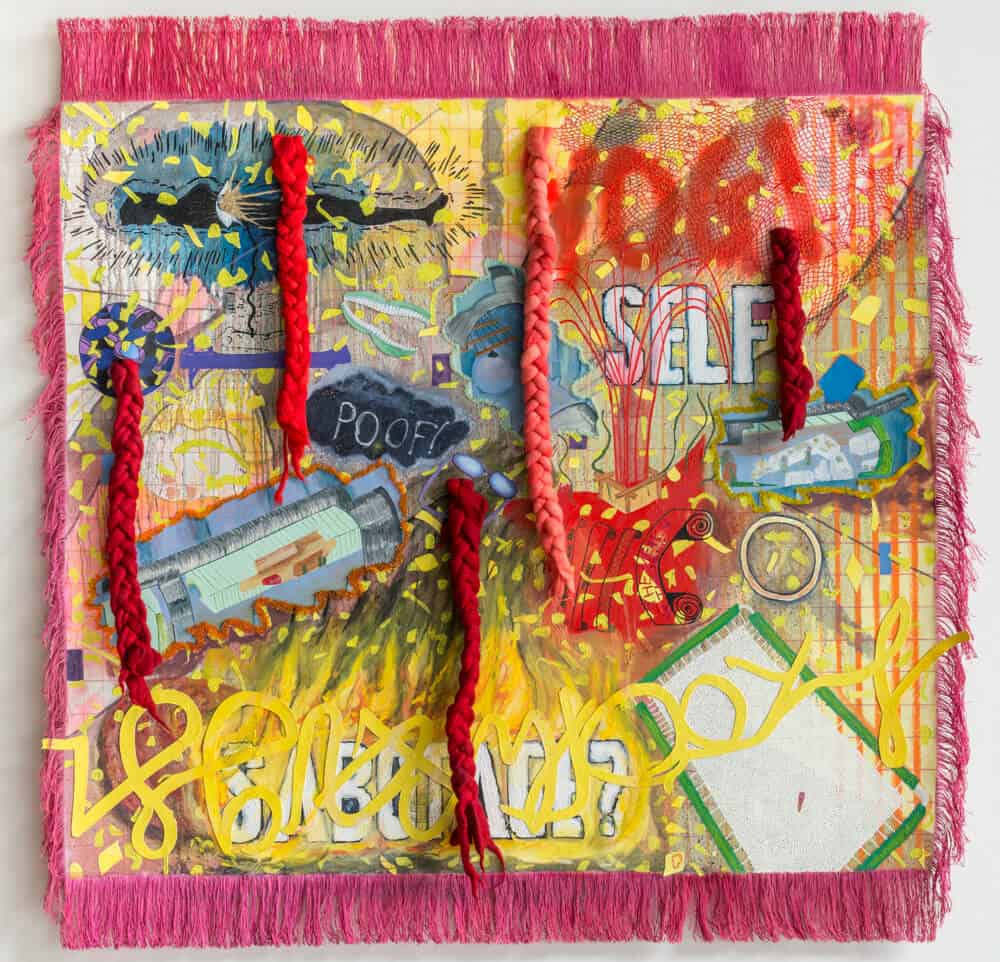 “My painting seek to represent a cosmological world, where the ground, made of woven fibre, becomes the landscape my paint adheres to. The substrate and the content cannot be seprated becuase of their symbolic nature. I work with pictures that are so full and so extensive that it is impossible to take a step backwards, screw up one’s eyes, and enjoy the whole. I want to get people to move not just their eyes but also their whole person along and around the picture plain as if they were reading a map or playing a game.” 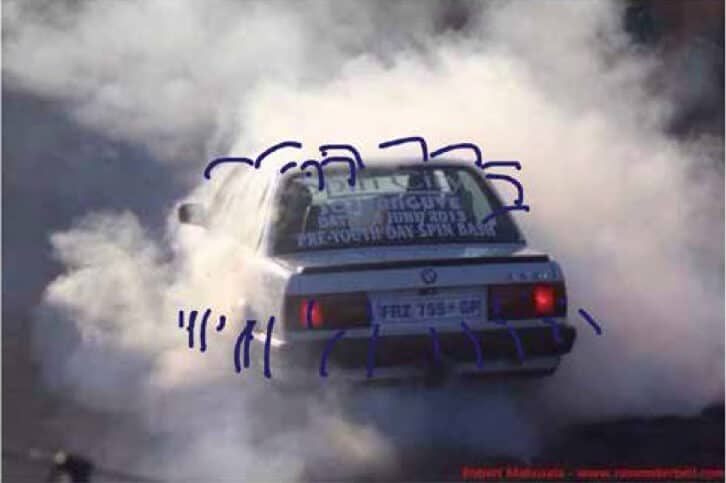 “I want people to think about how my pieces were made. I have no patience so my process is immediate. I work fast, which I think is an honest way to produce because the thinking becomes a lot broader than the work itself. I’m comfortable with uncertainty. It’s not about tricking anybody or blindsiding people with something profound. My work is about physical things and our physical response to them. In South Africa art appreciation is strongly linked to status. Basically, I think we should fucking relax and allow each other to either like a work or not.” 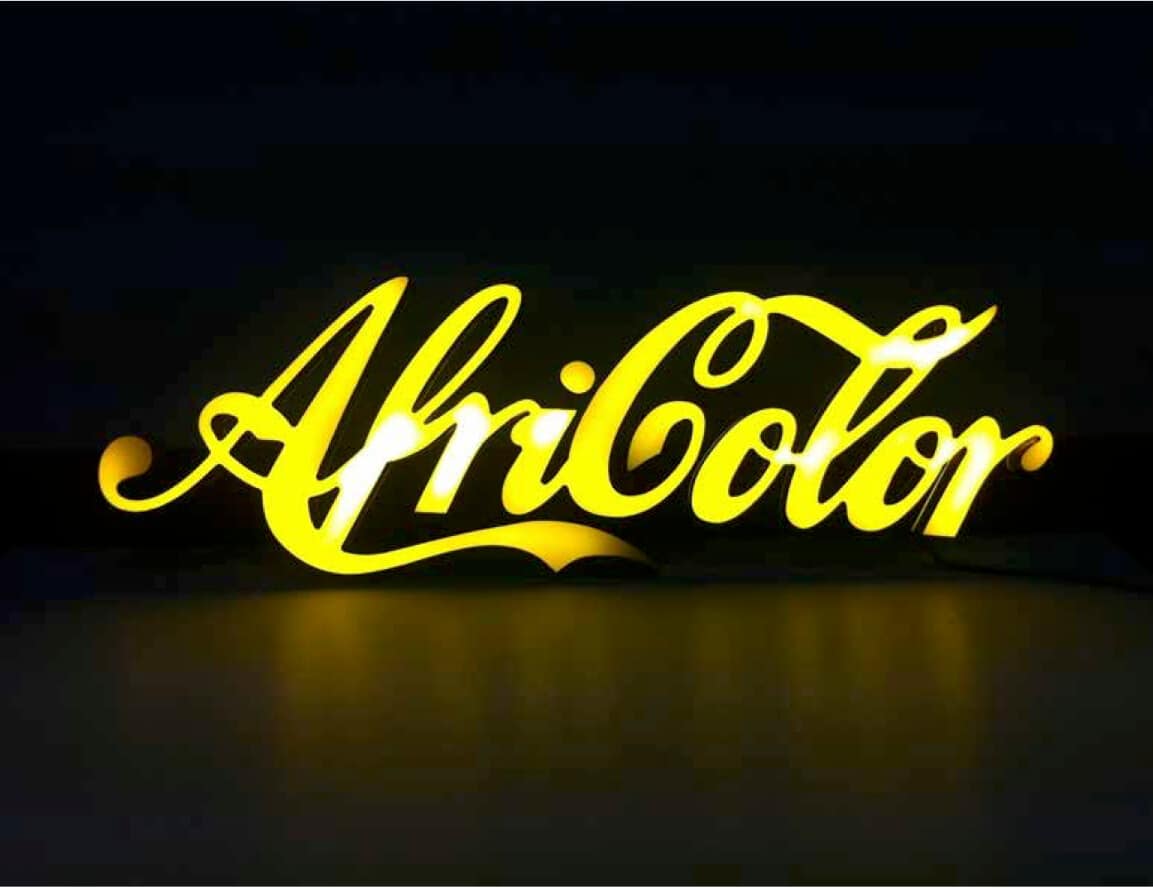 SMITH will be exhibiting at Booth C14, Contemporary Arts Events, 5 rue des Beaux-Arts, Paris from the 10th until 12th November.