Sophia Al-Maria is has been announced as the inaugural winner 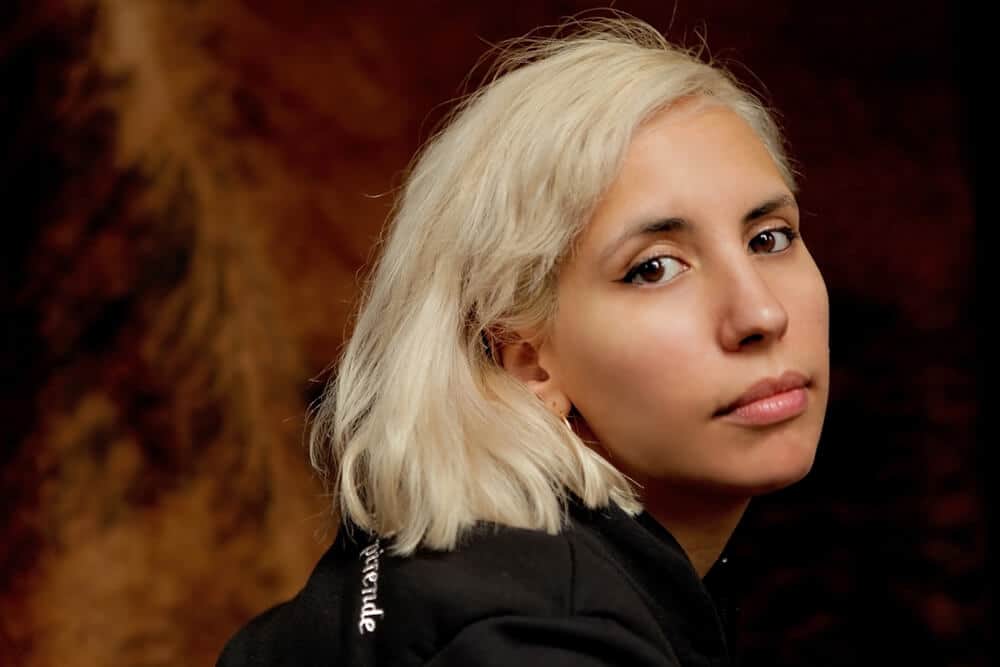 In recognition of Contemporary artists from the Middle East and its diaspora, the Museum of Contemporary Art in Chicago (MCA) has launched the Dunya Contemporary Art Prize with Sophia Al-Maria as the award’s inaugural winner. The first of its kind in the United States, the award aims to boost the exposure of mid-career artists from the region, and in doing so, has established a $100 000 in prize money, as well as a new MCA commission and catalogue which will be shown in a solo exhibition at the museum.

The Dunya Contemporary Art Prize emerged out of the MCA’s Global Visions Initiative – an enterprise that seeks to expand the museum’s scope and canon of American art. The Initiative also collaborates with the Shulamit Nazarian Foundation which supports artists who focus on building bridges between the Middle East and the West. Al-Maria was selected by a jury including Antonia Carver, Claire Davies, Michael Darling, Hans Ulrich Obrist and Omar Kholeif – reflecting the diversity the Museum aims to achieve with this award. 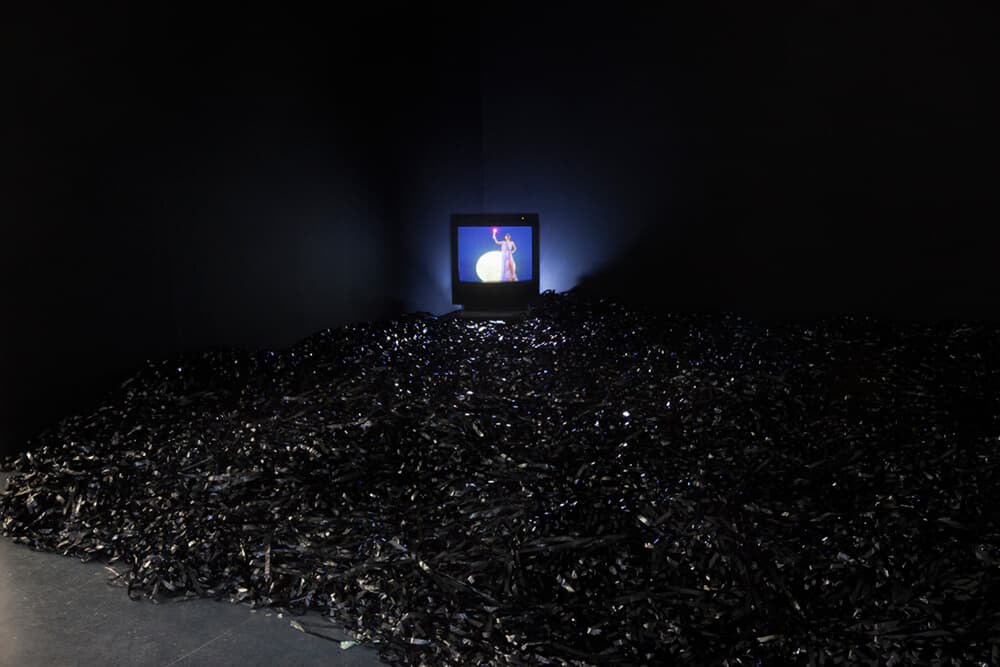 Al-Maria’s solo exhibition is set for September 2019 at the MCA, and will undoubtedly cover topics such as the nature of globalization, the Internet, women’s rights issues, the environment and urbanization – all subjects the artist has covered in previous bodies of work. Al-Maria is especially concerned about these issues in an age of acceleration and great speed.

Sophia Al-Maria is a Qatari-American artist, writer and filmmaker, who deals largely with the concept of ‘Gulf Futurism’ – a term coined by the artist to explain an existing phenomenon she has observed in architecture, urban planning, art, aesthetics and popular culture in the post-oil Persian Gulf. Born in Tacoma, Washington, in 1983 to an American mother and a Qatari father, Al-Maria lived in both countries during her childhood. Al-Maria went on to study comparative literature at the American University in Cairo, and aural and visual cultures at Goldsmiths in London, and has since exhibited at the Gwanju Biennale, the New Museum in New York, and Architectural Association School of Architecture in London. 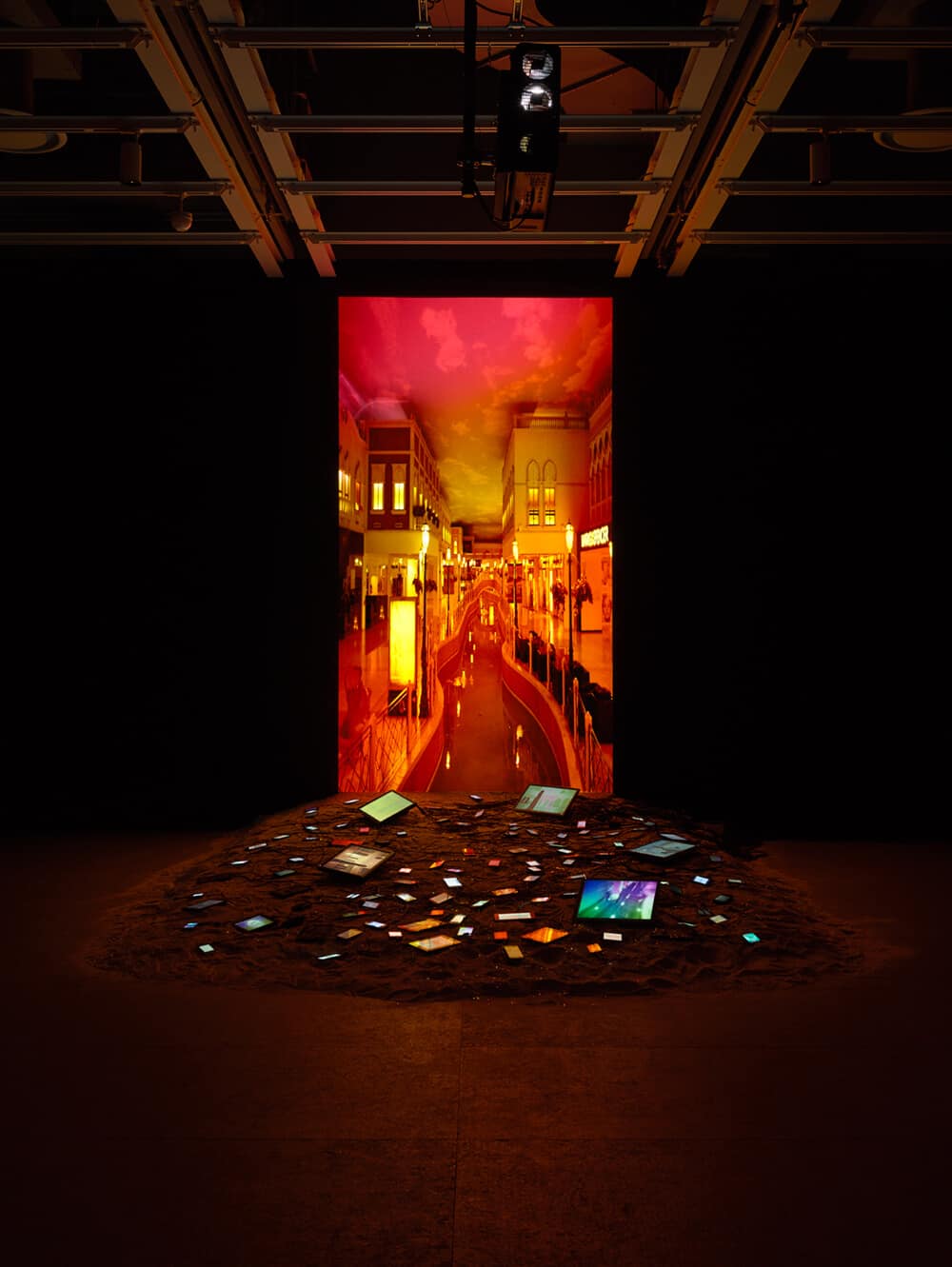 FEATURED IMAGE: Sophia Al-Maria, The Magical State, 2017. Courtesy of the artist and The Third Line, Dubai.