in News Articles 2013
Share on facebook
Share on twitter
Share on email
Share on whatsapp
South Africa is now unequivocally a part of the booming global online art auction market with the opening of StraussOnline’s second online auction this week.
There is great activity and traffic on the website as buyers register and submit their bids eager to be a part of this exciting and affordable auction of Fine South African &  International Art, Furniture & Decorative Arts which closes on 23 April 2014. 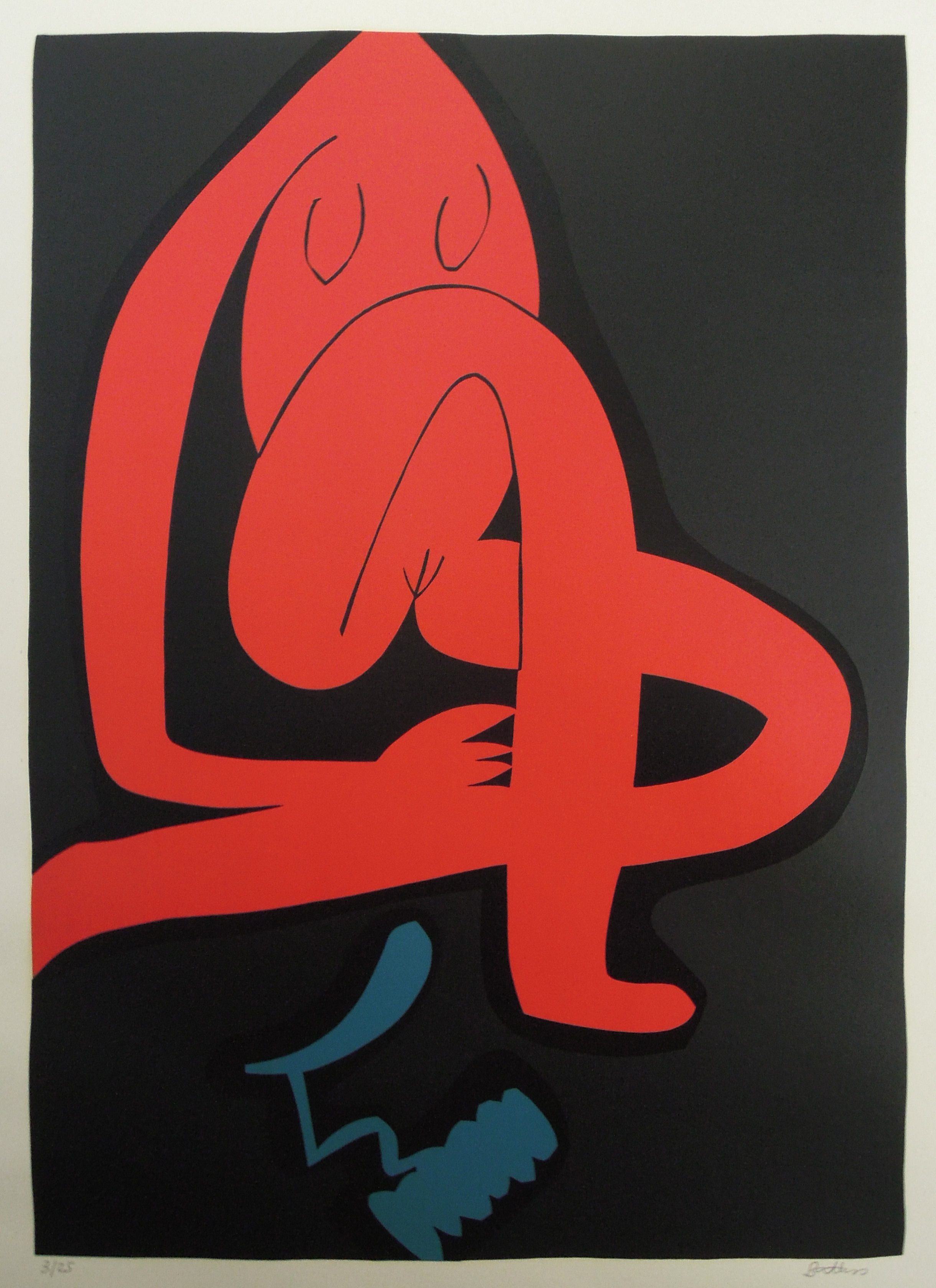 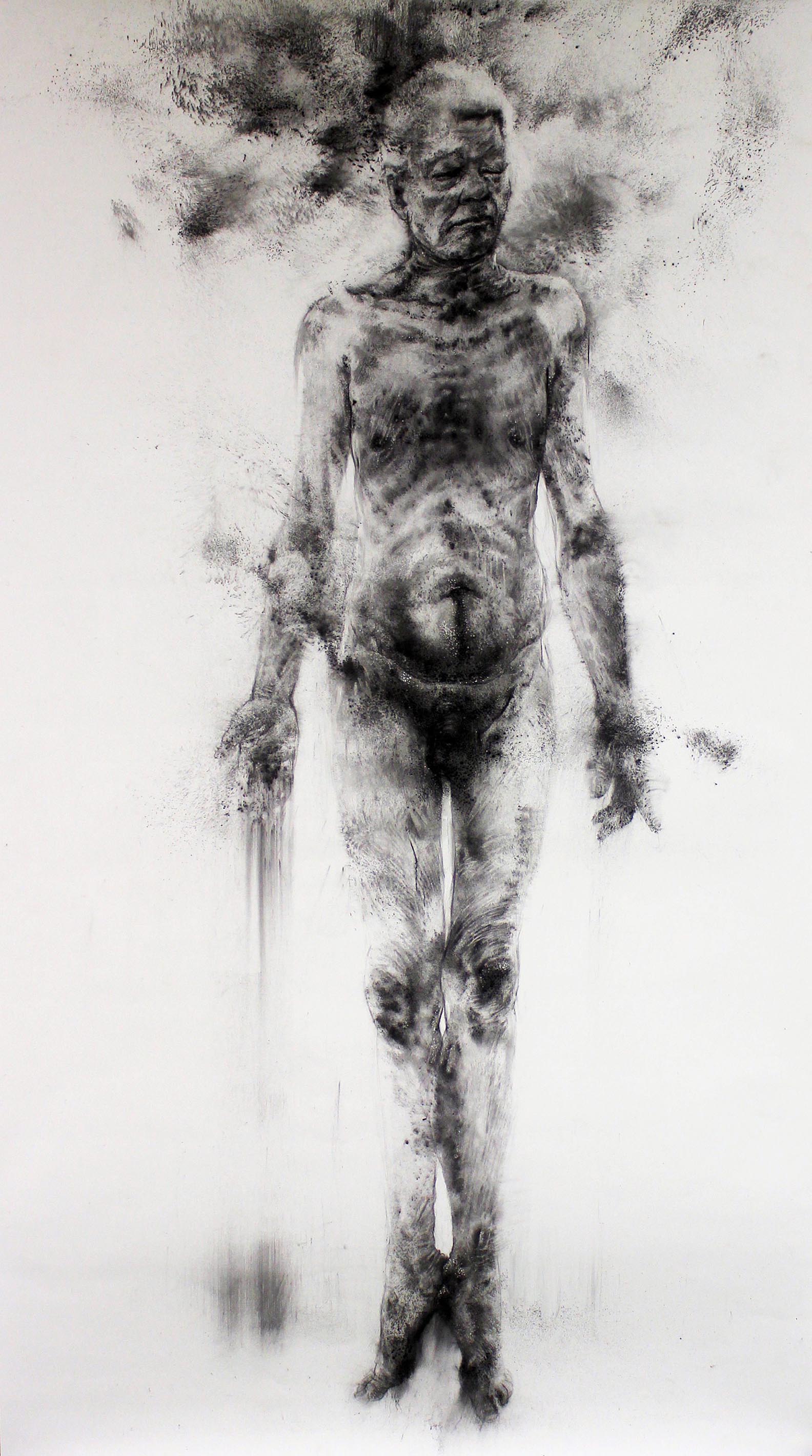 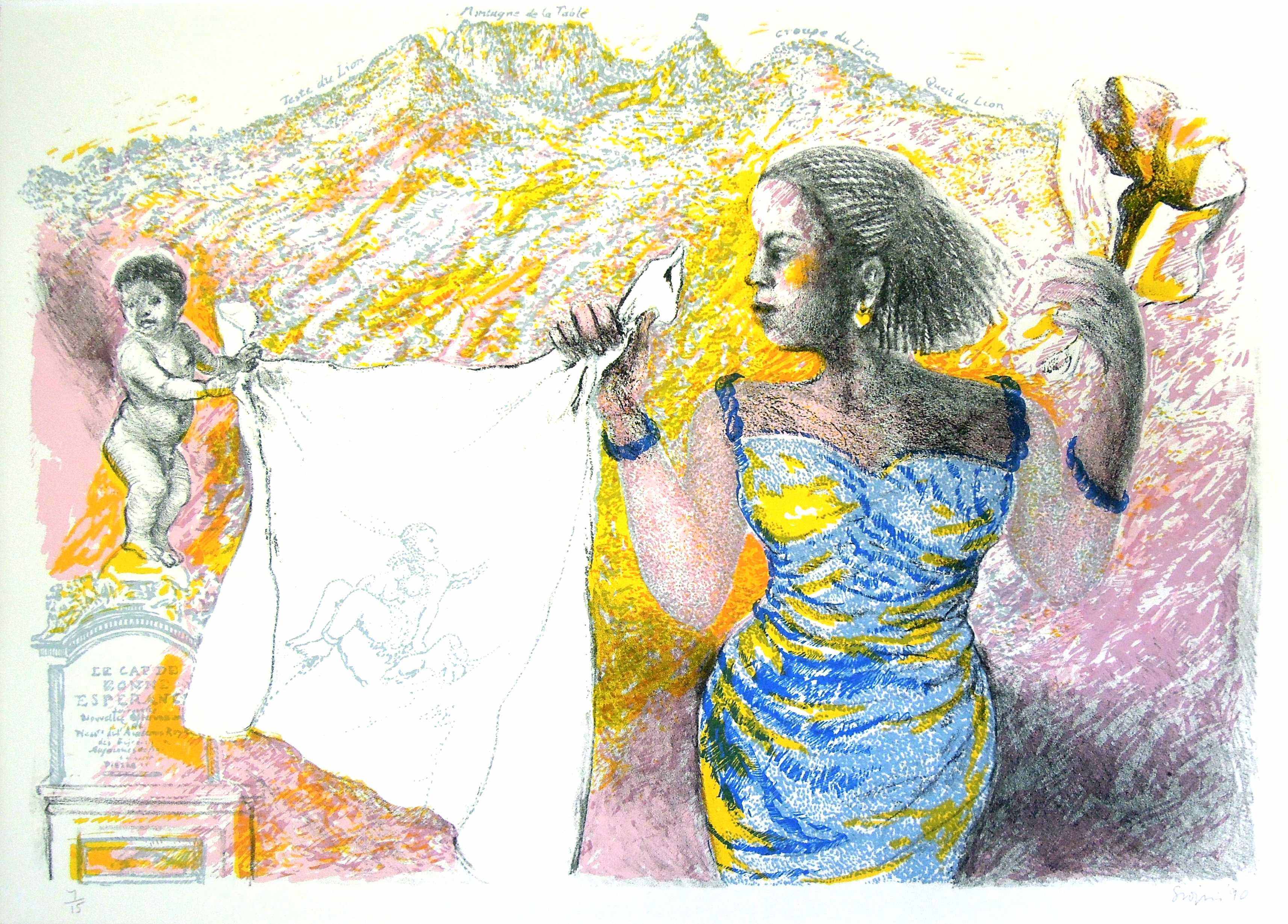 Penny Siopis (South African 1953-)
Le Cap de Bonne Esperanza
R8 000 – R12 000
Alongside these affordable paintings and sculpture, the sale also features some 80 lots of furniture and decorative arts. These include a selection of 19th and 20th century Chinese and Japanese cloisonné wares, various items of silver, in particular a 116-piece American sterling silver flatware service, and a William IV three piece silver tea service by Messrs Barnard, London, 1830. Also featured are a fun group of Stuart Devlin novelty surprise boxes including the “Three French Hens” from his Twelve Days of Christmas series that reflect the UK gold and silversmith’s inimitable style.
Since its inaugural auction in 2013, Strauss Online has proved that South Africans can compete in the global trend of online art buying as published in the ArtTactic survey of 2013. Canvassing 231 international collectors/buyers and 58 international galleries, they revealed that 64% of buyers had bought art unseen (based on a  digital image only) and 89% of galleries regularly sell art on the basis of a digital image only. What’s more, ArtTactic estimated that online sales across all platforms for 2012 were $870m, and will rise to $2.1bn by 2017.
Strauss Online has been developed in line with the highest international standards, providing a comfortable, secure and reputable platform for collectors and investors to purchase art. But it is also keenly focused on the affordable aspect of the art market, making Strauss Online the perfect place for novice collectors to start (and stalwarts to add to their collections).
Prospective buyers and emergent collectors are able to view and bid from the comfort of their home, and indeed anywhere there is an internet connection. This accessibility, combined with a user-friendly interface and transaction security, means that even the most retiring collector can partake in the auction. The ease of running more frequent auctions online means that collectors and sellers alike, don’t need to wait for the live auctions that Strauss & Co has built its reputation on.
As part of Strauss & Co, Strauss Online comes with the auction house’s unrivalled reputation and longstanding ability to source the best quality art, furniture and decorative arts. This is important given the finding by the 2013 ArtTactic survey that the trust and reputation of the auction house was the most important aspect of online art auctions.
The Johannesburg and Cape Town-based auction house has enjoyed a record-breaking run in recent years, including the sale of Irma Stern’s Two Arabs and, more recently, Jane Alexander’s Untitled, which broke a record for a South African sculpture and South African contemporary art after it sold at Strauss & Co’s November 2013 auction for R5.5m.

Visit  www.straussartonline.co.za, browse, bid and buy today and become part of the global online art sales movement that, according to The European Fine Art Fair is currently worth $56 billion.