Nearly ten years after the Standard Bank Gallery hosted the controversial ‘Picasso and Africa’ exhibition, the public will soon be given the chance to experience first-hand the work of another Modernist great – Henry Matisse. 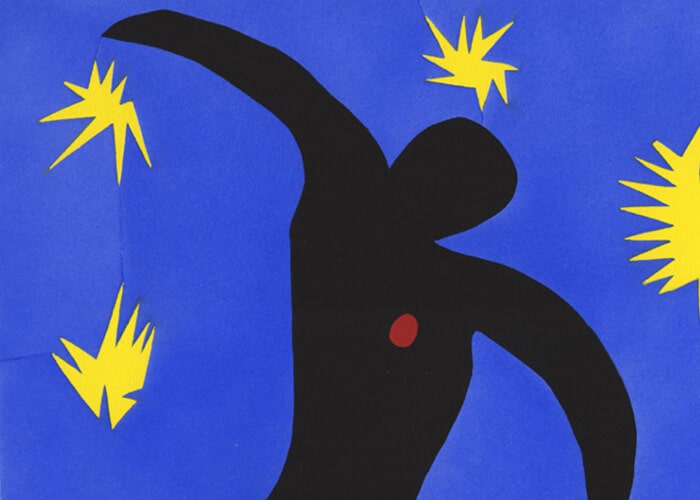 The block-buster exhibition titled ‘Rhythm and Meaning’, will feature work from various periods of Matisse’s life, with the Jazz portfolio –a period of work the artist described as his “second life”–to be shown in its entirety. The works will be sourced primarily from the collection of the Musée Matisse and augmented by private collectors as well as the Johannesburg Art Gallery.

Conceptually, this exhibition evolves the theme of Western Modernism’s debt to African Art; it furthers the task of cultural-forensics begun by ‘Picasso and Africa’. ‘Rhythm and Meaning’ aims to look at the “expanded scope of Matisse’s legacy: the interest in non-traditional and ephemeral material, the interest in pattern and rhythm, and the interest in the conceptual rather than the perceptual as the primary principle governing art making.” 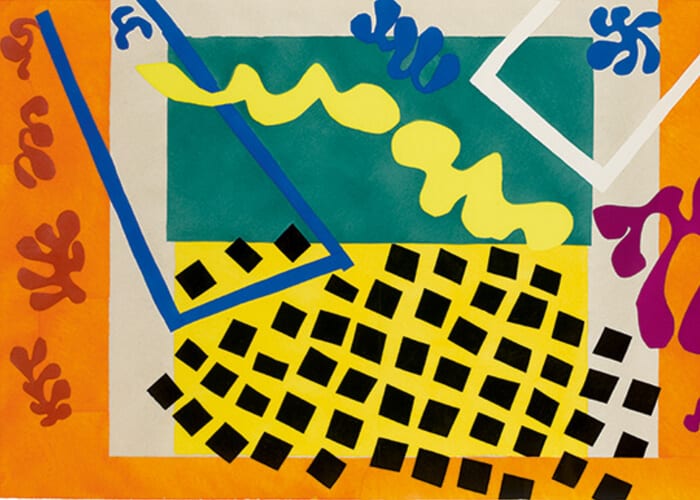 The exhibition will be co-curating by Patrice Deparpe (Director of the Musée Matisse), and Prof. Federico Freschi (Executive Dean of the Faculty of Art, Design and Architecture at the University of Johannesburg); a result of a collaboration between the bank, the Embassy of France in South Africa, the French Institute of South Africa, and the Musée Matisse (France).

Commenting on the significance of this exhibition for South African audiences, Freschi notes that, “The art of Henri Matisse has universal appeal. At once figurative and abstract, decorative and profoundly intellectual, Matisse’s art brought into existence a new kind of harmony, of unexpected elements that changed the way we view the world. In short, he found a particular kind of ‘rhythm and meaning’that resonates across time and across cultures.”To accentuate this resonance, the exhibition will also feature an extensive educational programme, aimed at primary and secondary school learners as well as the general art-loving public.

The exhibition runs from the 13th July to 17th September 2016 at the Standard Bank Gallery, Johannesburg, South Africa.