in News Articles 2013
Share on facebook
Share on twitter
Share on email
Share on whatsapp
The National Arts Festival on Tuesday night named an unprecedented eight young South Africans winners of the prestigious Standard Bank Young Artist Award, bringing to 125 the total number who have been honoured since Standard Bank began sponsoring the Awards three decades ago.
The Award is made annually to young South African artists who are either on the threshold of national acclaim, or whose artistic excellence has enabled them to make international breakthroughs. “Celebrating excellence, innovation and a refined technical skill and artistry rests at the heart of the Standard Bank Young Artist Awards. Each of this year’s winners represent the vibrancy and sophistication with which South Africa’s artistic and cultural legacy continues to be enriched” said Festival Artistic Director, Ismail Mahomed. 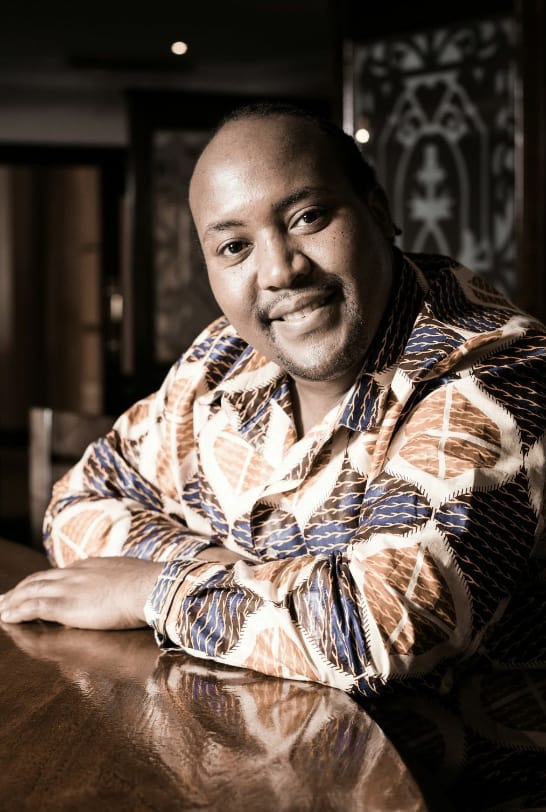 The Awards include, for the first time since inception, a prize shared by siblings in a single category, with photographers Hasan and Husain Essop being named joint Visual Art winners. The brothers have been collaborating since their graduation from the Michaelis School of Fine Arts at the University of Cape Town, and will stage a new joint exhibition in Grahamstown next year. “It is also only the sixth time since the start of the awards that a prize has been given in the ‘Film’ category, and we are delighted that we can include that on our roster of winners together with our newest award category for ‘Performance Art’, which was instituted last year,” Mahomed said. “Quite often we have had to present a smaller, refined list of winners – this time we wanted a full slate, covering all the key genr es celebrated by the National Arts Festival in anticipation of our double anniversary celebrations in 2014.” 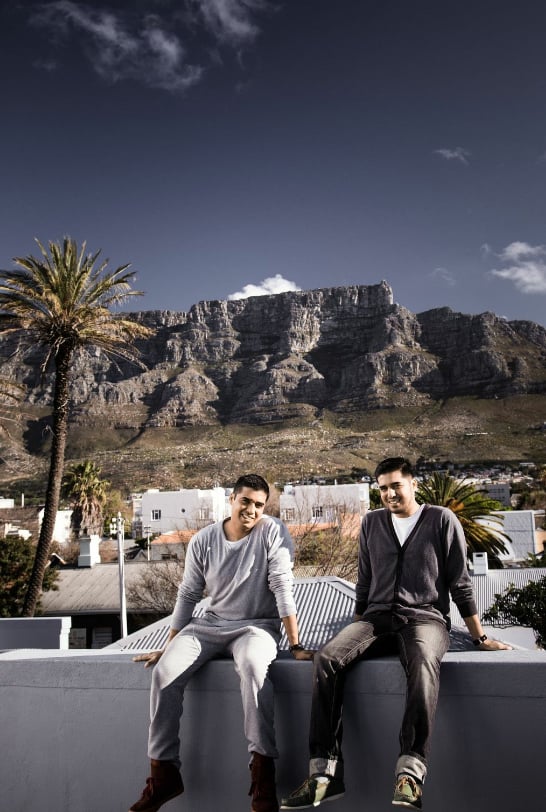 Next year, apart from being the 30th year Standard Bank have sponsored the Award, the Festival will celebrate its 40th anniversary. 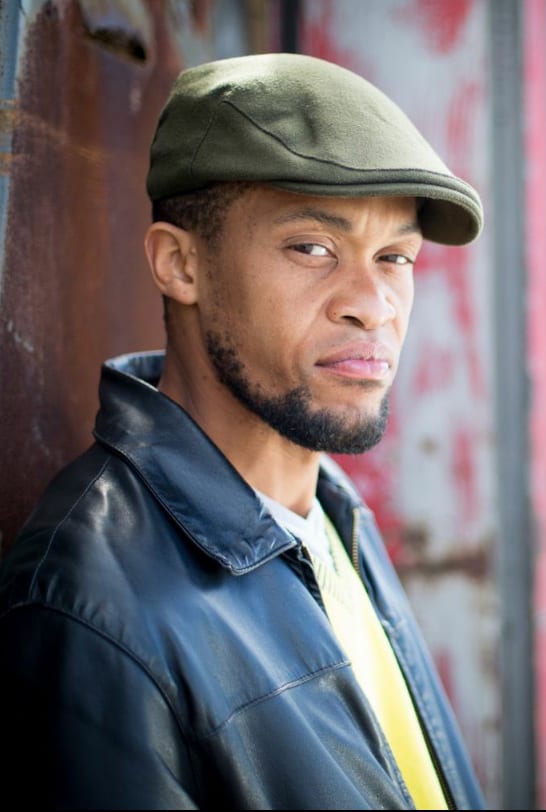 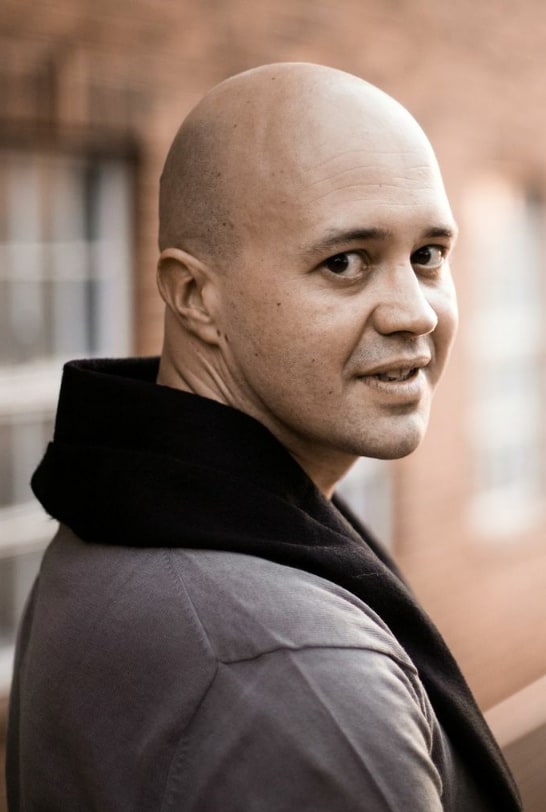 “Standard Bank deeply values the contribution we can make through the Standard Bank Young Artist Awards to the continued growth of South Africa’s artistic legacy. Our association with these prestigious awards dates back to 1984 when Standard Bank first became a sponsor of the National Arts Festival and has endured for 30 years to see the trajectory of the most amazing talent over the years. We celebrate the success of all past and present winners and wish them well in their careers,” said Hazel Chimhandamba, Head of Group Sponsorships at Standard Bank. 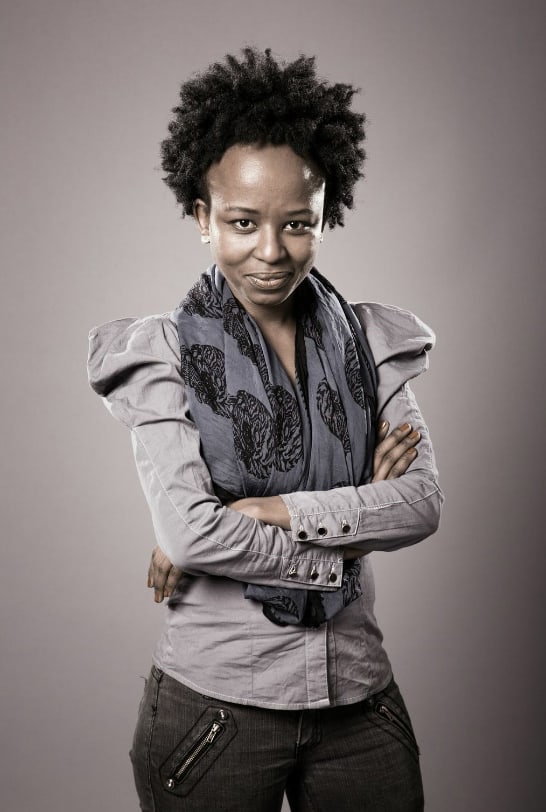 Apart from a cash prize, each of the winners will be featured on the Main programme of the 2014 National Arts Festival in Grahamstown (3 – 13 July 2014), where they will be given the opportunity to develop and première new works. 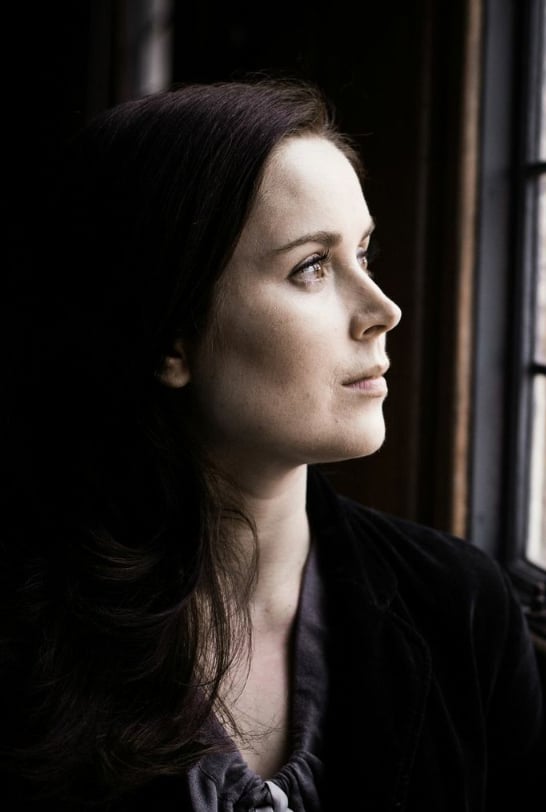 Nicola Elliott, 2014 dance winner
About The Standard Bank Young Artist Awards:
The Young Artist Awards were started in 1981 by the National Arts Festival to acknowledge emerging, relatively young South African artists who have displayed an outstanding talent in their artistic endeavours. These prestigious awards are presented annually to deserving artists in different disciplines, affording them national exposure and acclaim. Standard Bank took over the sponsorship of the awards in 1984 and has presented Young Artist Awards in all the major arts disciplines over their 30-year sponsorship, as well as posthumous and special recognition awards. The winners feature on the main programme of the National Arts Festival, Grahamstown and receive financial support for their Festival participation, as well as a cash prize. 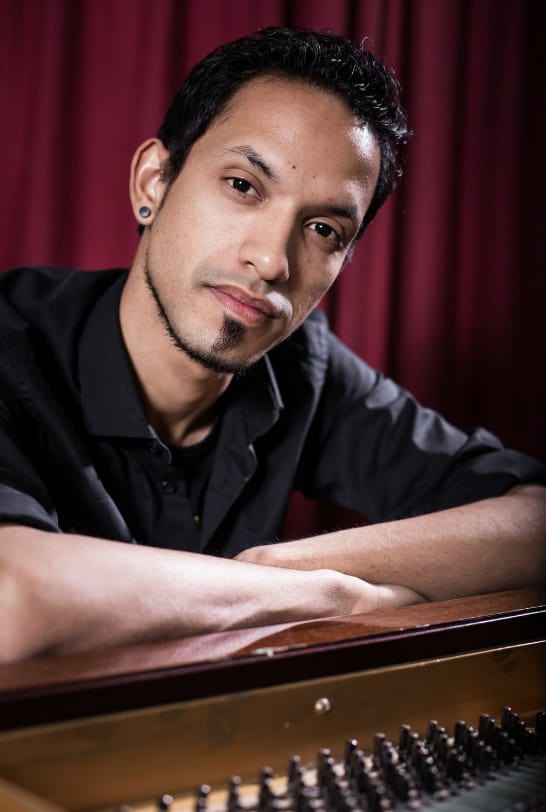