Stories from the Water’s Edge

The fourth International Biennale of Casablanca

October 27th marks the opening of the 4th International Biennale of Casablanca. Directing operations is curator Christine Eyene whose practice specialises in contemporary African and its diasporan arts. This fourth edition of the Biennale in the sea-hugging city of Casablanca explores historically repeated binaries such as local versus international; island versus mainland and mainstream versus ‘fringe’. It will show geographical and conceptual focus on what is happening outside the norm – outside the borders of ‘mainland’ and highlighting the ideas happening in the periphery of the ‘mainstream’. 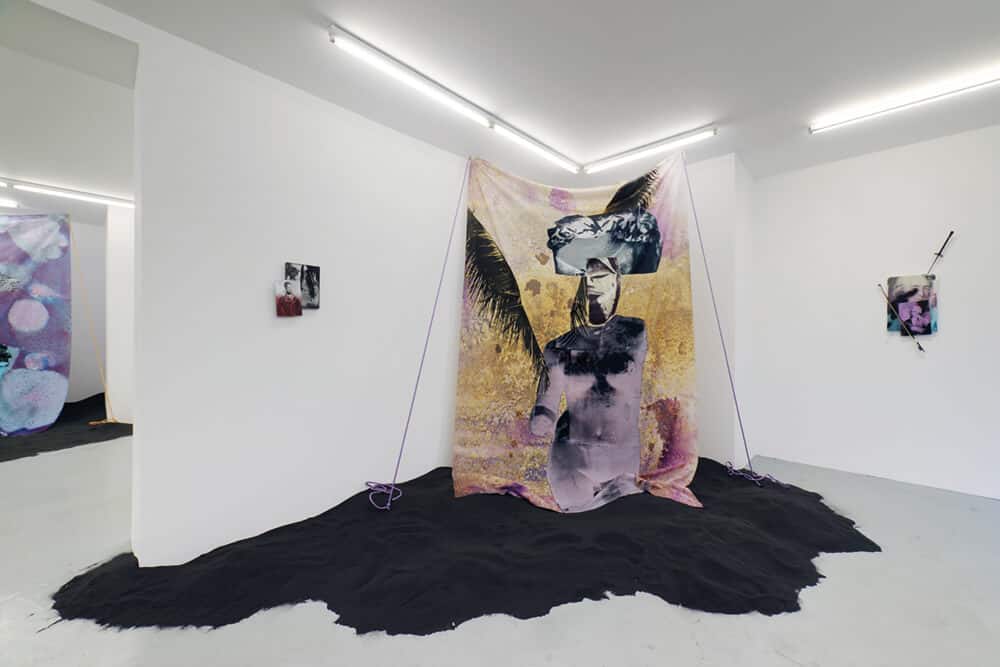 Inauguration of the 4th International Casablanca Biennale will take place at Villa des Artes de Casablanca. Aiming to support contemporary arts whilst maintaining reference to Morroco, the centre is part of one of Morroco’s leading cultural foundations specifically focusing on issues of coexistence, tolerance and intellectual enrichment. Thus, considering the biennale’s themes, making it an appropriate venue for the opening. The launch weekend of biennale continues with the various exhibition-openings scattered all over the city: Satruday 27th October holds presentations and performances at Casablanca School of Fine Arts campus as well as the opening the work of Yoriyas Yassine Alaoui, Gideon Mendel, Haythem Zakariaat So Art Gallery. Anna Raimond’s Improvisation titled ‘Behind The Sea’ is opening at San Buenaventura Church on evening of the 28th; after the opening of Casa Mon Amour / The Resistance at the Thinkart space. Monday 29th October hosts Art Africa Round Tables event moderated by Brendon Bell-Roberts and curator Yasmina Naji as well as exhibition opening and music and sound art performance at the Cervantes Institute.

The all-female curatorial team – a bevy of socio-political masters including Yasmina Naji; Ema Tavola; Dr Ethel Brooks and Francois Verges, look to contemporary art as an alternative but productive source of data to demonstrate impacts and ideas around migration and identity, proving to serve as a voice from the outside – unconventional and modern. With participants from both the African Diaspora, as well as international –  the biennial provides space to encourage and exemplify dialogue on themes such as displacement, travel, migration and cultural hybridity. 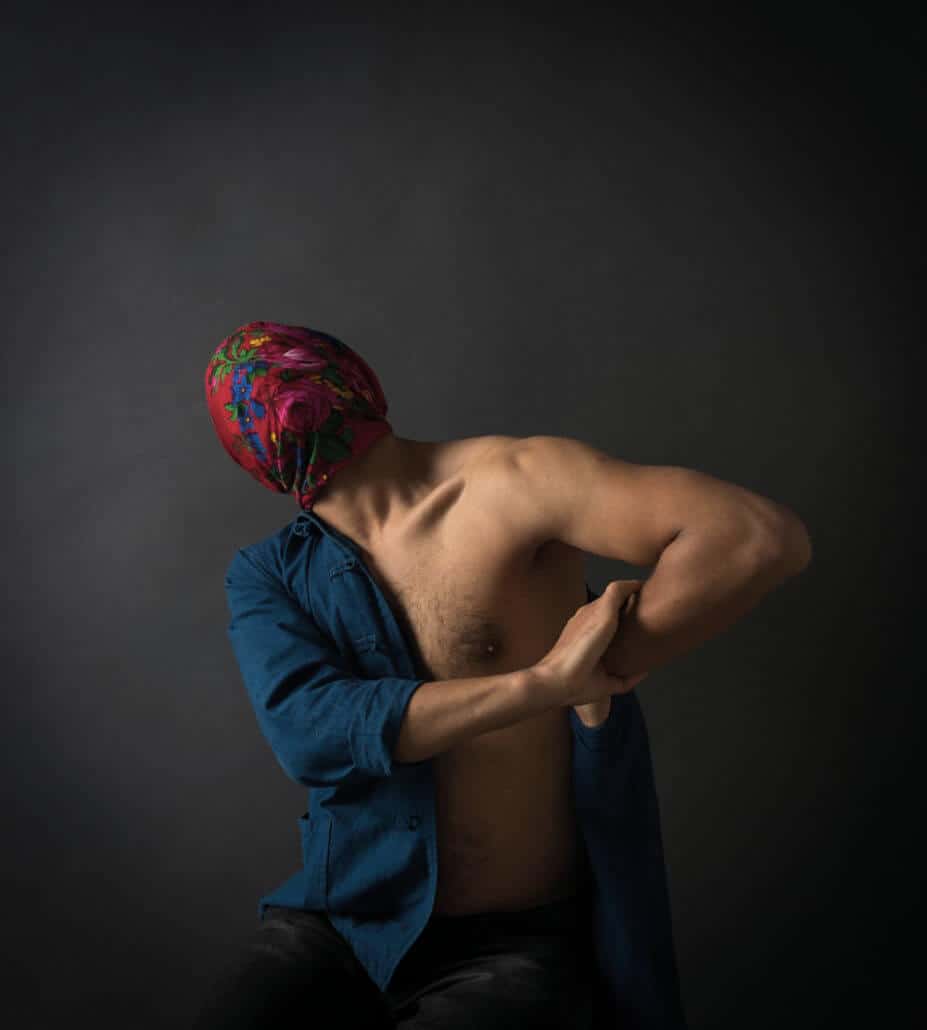 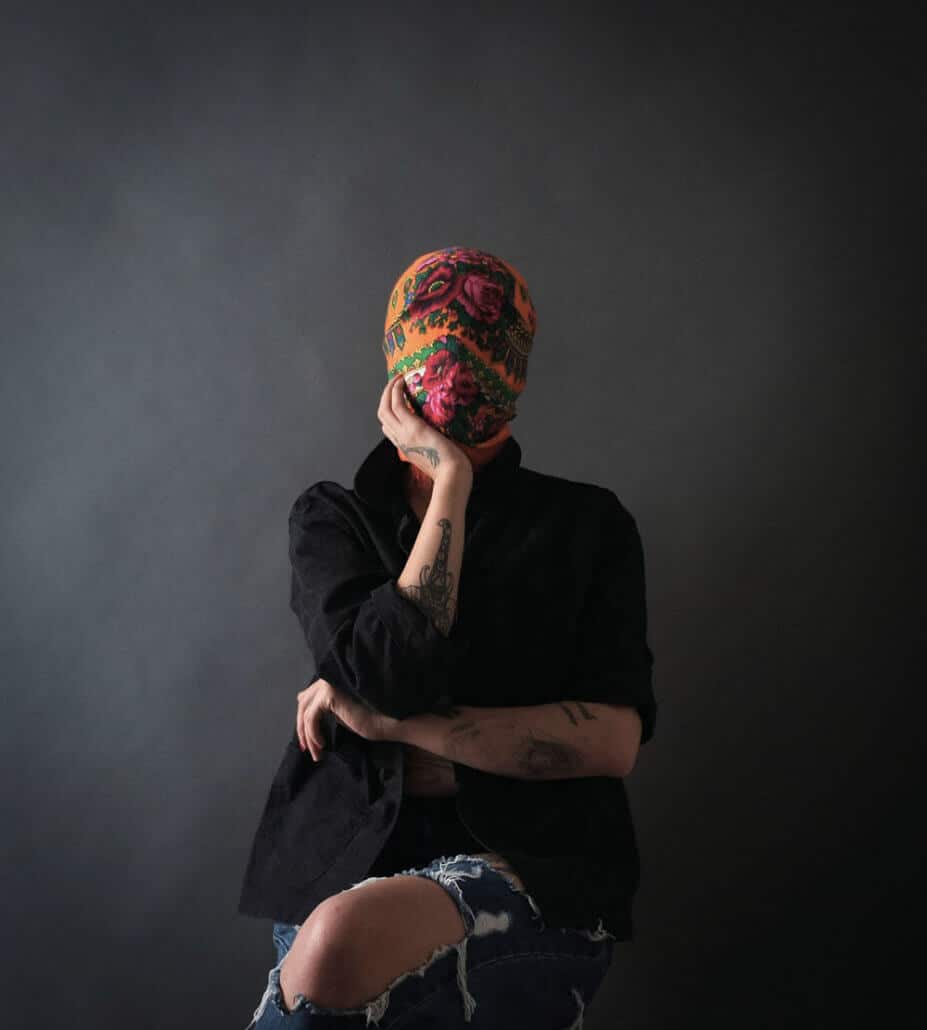