Strauss & Co is pleased to announce the second of its contemporary art sales, the only such sale in South Africa devoted exclusively to this exciting category. The announcement of this 107-lot sale, due to be held on 16 February during the run of the Investec Cape Town Art Fair (15 – 17 February), coincides with news that Jack Ginsberg, noted Johannesburg collector and philanthropist, has joined the board of Strauss & Co. 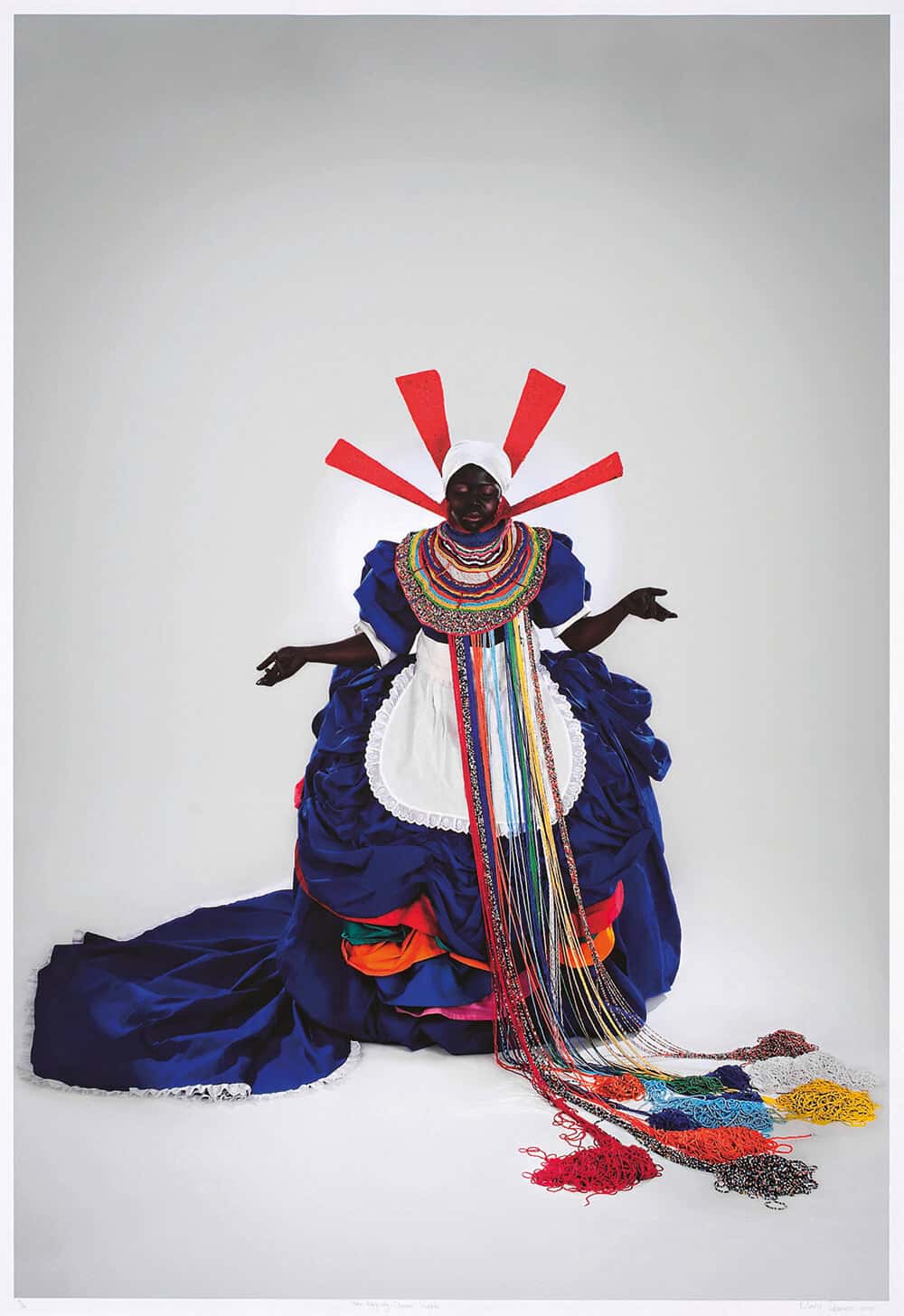 Highlights from the forthcoming sale, which will once again be held at the Cape Town Cruise Terminal of the V&A Waterfront, include rare early works by Marlene Dumas and William Kentridge, among South Africa’s most celebrated artists internationally. Produced in the 1970s, Naked Man (estimate R1.5 – 2 million) is an early student work by Dumas and identifies her future trajectory as a gestural painter interested in retaining the illusion of the pictorial image. 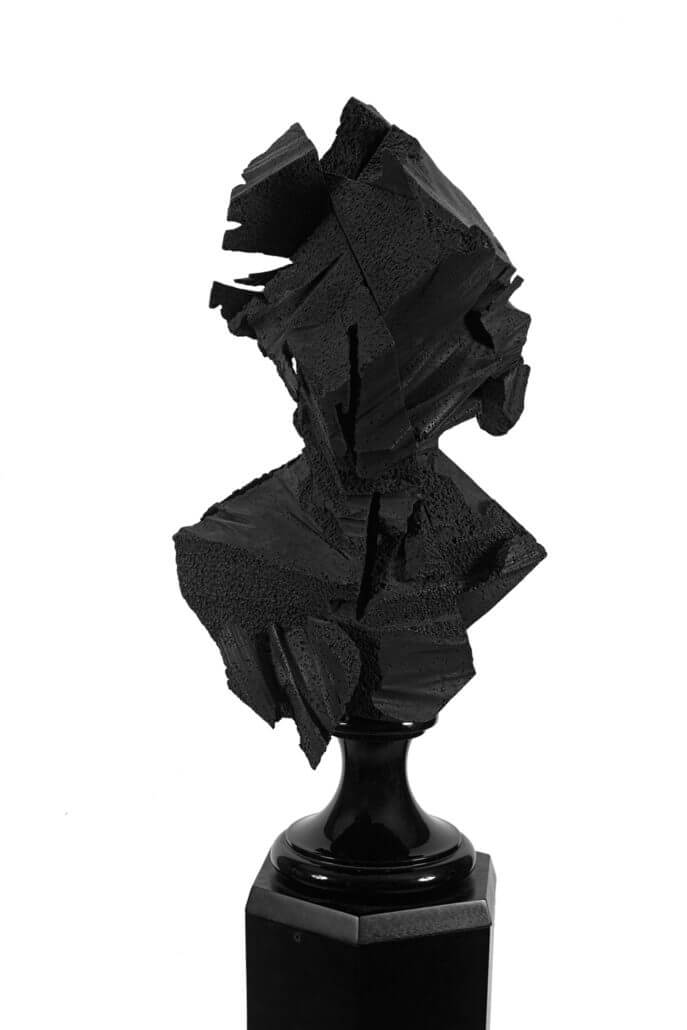 “This diverse sale of contemporary art is an important part of Strauss & Co’s commitment to exploring and expanding the market for South African art,” said Frank Kilbourn, Strauss & Co’s executive chairperson. He added that collector enthusiasm for innovative works by a younger generation of artists is growing very rapidly. “We were thoroughly delighted by the fact that Strauss & Co established 19 new artists’ records at its inaugural contemporary art sale last year. These results, in the context of the rapidly maturing art eco-system, make us very confident of the long-term future and success of South African art.”

Kilbourn also hailed the news that Jack Ginsberg will be offering his wisdom and insight to Strauss & Co’s endeavours. “Jack is not only an innovative collector, who has bravely supported past generations of contemporary artists, but he is also a nurturing person,” said Kilbourn. “These are values we admire and promote at Strauss & Co.” 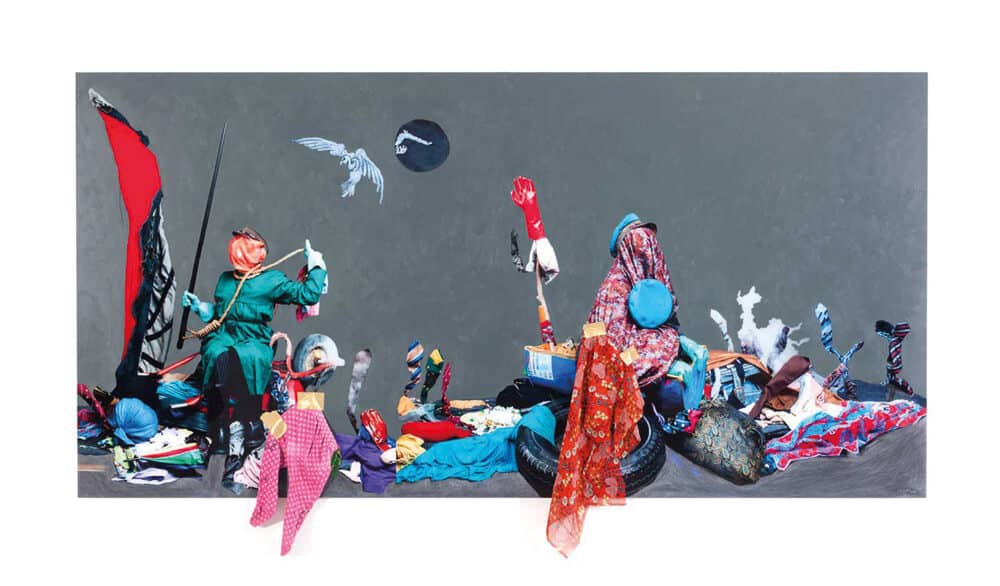 Ginsberg’s support of contemporary art in South Africa is legendary. Founding patron of The Ampersand Foundation (TAF), which has run a residency programme for South African artists in New York since 1996, he is also a significant donor to the Wits Art Museum (WAM) and financial supporter of Artist’s Proof Studio, both in Johannesburg. In 2016, after a successful exhibition, Ginsberg donated his 700-piece collection of works by Walter Battiss to WAM, which now also holds his world-class collection of artists’ books in the Jack Ginsberg Centre for Book Arts.

Ginsberg says: “I am delighted to be joining the Board and hope that my contribution will be useful to the continued strength and social outreach of the company.  My involvement with the fine arts as a supporter and collector (and, of course, an enthusiastic bidder at auction!) over many years may allow me to add something to the expert mix.” 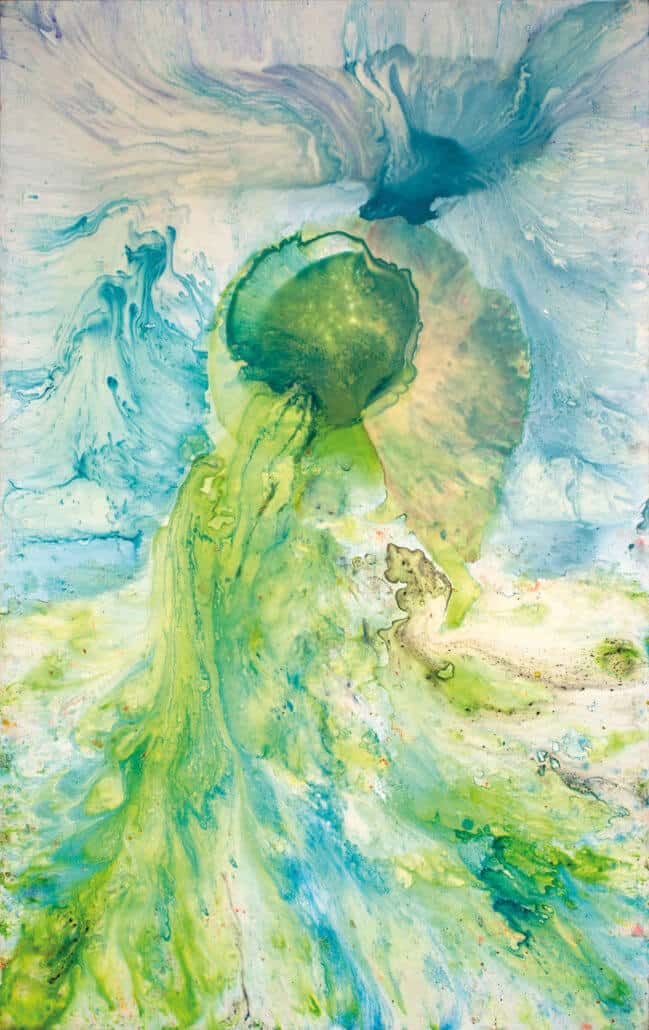 A number of artists on the contemporary art sale have previously been selected to stay in New York as part of the TAF award, including Willem Boshoff, Wim Botha and Diane Victor. Botha’s bronze sculpture Prism 17 (estimate R300 000 – 500 000) is part of a series of busts sculpted from polystyrene with a chainsaw and wire cutter before casting. Similar works are featured on his mid-career survey, Heliostat: Wim Botha, currently at the Norval Foundation.

One highlight from the upcoming contemporary art sale is an early charcoal drawing by William Kentridge, Preparations in the Ante-Chamber (estimate R1.5 – 2 million). Produced in 1986, this markedly expressionist drawing, with interjections of white-gold paint and pastel, ambiguously portrays a scene of pleasure. 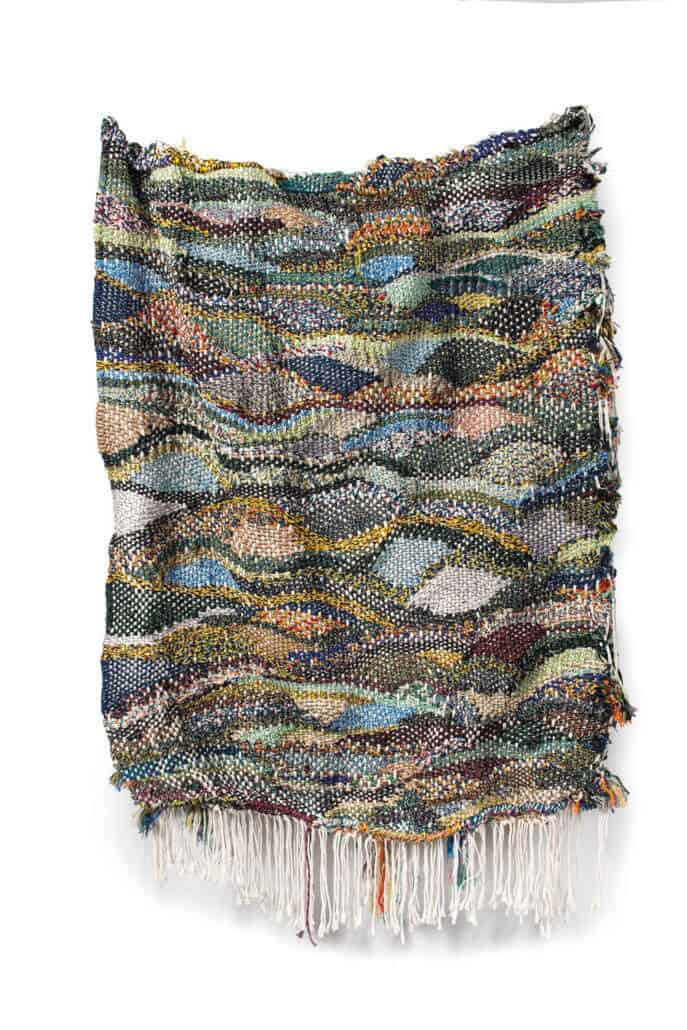 Mudariki, who last year participated in a two-month residency at Zeitz Museum of Contemporary Art Africa (MOCAA), is one of eight artists who has donated work to the sale in support of the Greatmore Studios Trust. David Goldblatt, David Koloane, Igshaan Adams, Simphiwe Ndzube, Kemang Wa Lehulere, Sam Nhlengethwa and Claudette Schreuders also donated work to support this Cape Town-based organisation which nurtures emerging artists. Adams and Wa Lehulere are both past winners of the Standard Bank Young Artist Award for Visual Art.

Support and interest in contemporary art are growing, both among private individuals and corporate benefactors, with Cape Town emerging as the premier location to showcase this innovative category of art. 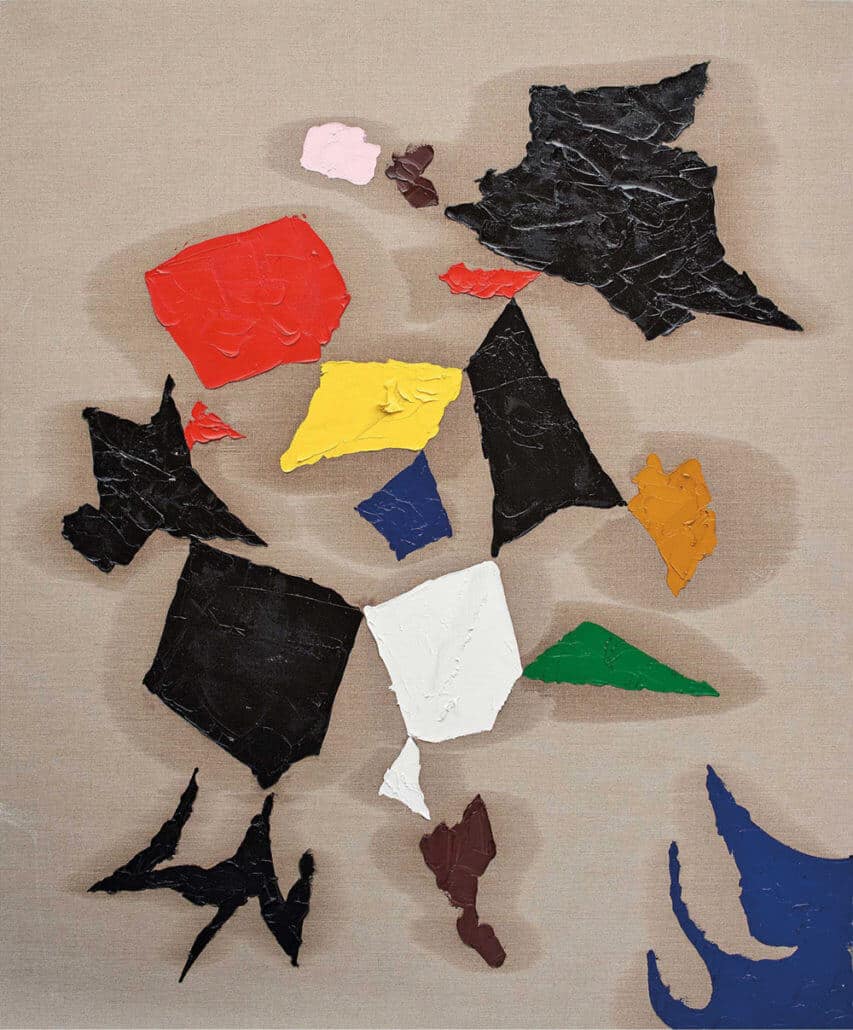 “Strauss & Co is proud to endorse contemporary art as a category worthy of its own dedicated sale,” said Bina Genovese, Strauss & Co’s joint managing director, of the company’s decision to hold the sale in Cape Town. “Our strategic decision to host the auction at the same time as the Investec Cape Town Art Fair has, we believe, added another important dimension to the programming of Art Week Cape Town (6 – 17 February 2019). There is now a close alliance between the primary and secondary markets, providing momentum for expansion across both markets, which will ultimately benefit artists.”

Strauss & Co’s contemporary art sale will take place on Saturday, 16 February at the Cape Town Cruise Terminal of the V&A Waterfront. The sale is supported by a dedicated catalogue and detailed programme of educational and social events.