Every contribution, no matter how small, is gratefully received. Performa’s various levels of annual giving help sustain all activities and give supporters insider access to programming and the organisation’s process. The Commissioning Council and Commissioning Fund provide support directly to the production of new work by artists from around the world and gives supporters access to artists and a front row seat 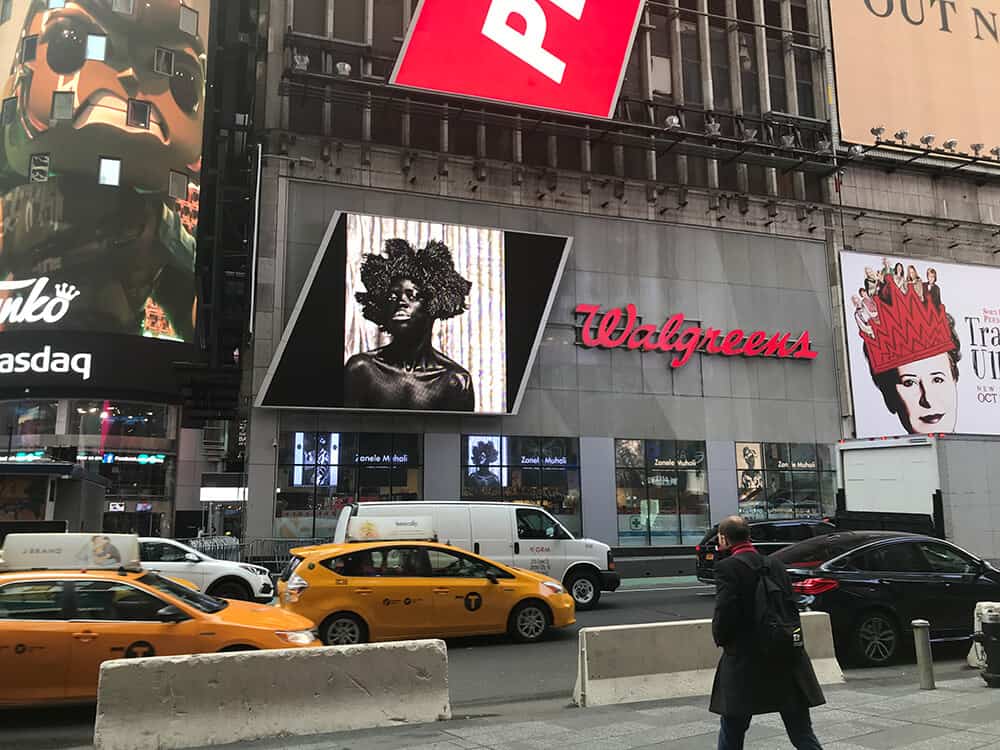 The Performa 19 Biennial is right around the corner! The Performa team is deep in production on 20 new Performa Commissions, 2 Biennial Hubs and additional programming from the Biennial Consortium that will spread across the city for three weeks in November. Our program this year engages the talents of over 300 New York based dancers, musicians, actors and performers of every description, as well as the essential contributions of lighting designers, choreographers, costume designers, architects and producers.

I am writing this very special appeal for your support of our groundbreaking work! Your gift to Performa’s all-important Commissioning Fund will help us reach the finish line, and will help each of our commissioned artists realize their thrilling work to the fullest. We are committed to providing visionary contemporary artists with the opportunity to create trailblazing new works of live performance and we hope you will help us! No contribution is too small.

Thank you for your generosity, for your vision, and for your enthusiasm for the work of the extraordinary artists whose work you will see at the Performa 19 Biennial.

With my heartfelt thanks and appreciation,
RoseLee Goldberg
Founding Director and Chief Curator

These are some of the exciting Performa 19 Biennale commissions:

by Paul Maheke and Ngombe Kolongo 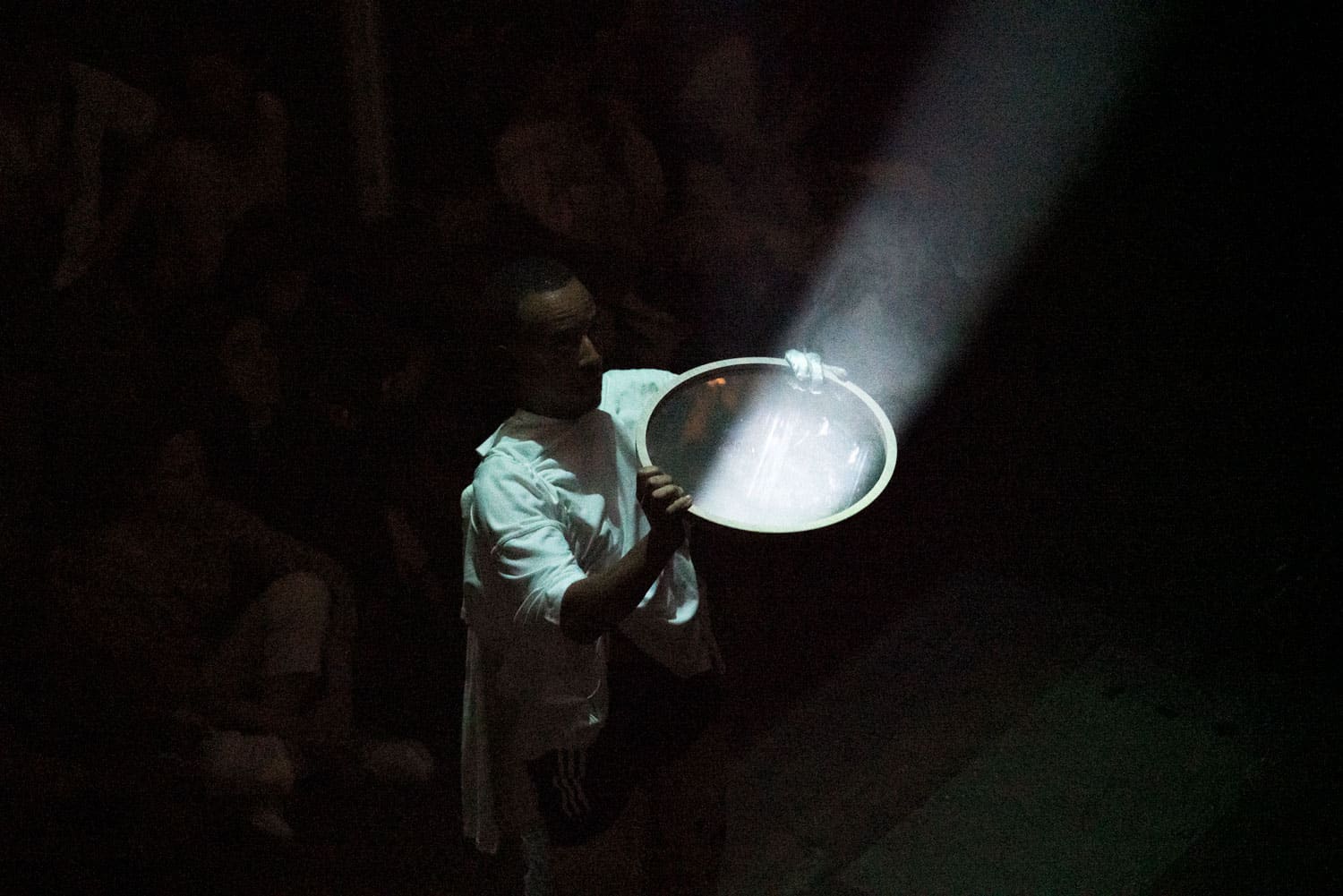 Performa is pleased to present Sènsa, a new live performance by artists Paul Maheke and Nkisi, co-commissioned with Abrons Arts Center and Red Bull Arts for the Performa 19 Biennale. Through sound, light, and movement, Sènsa brings to the fore diasporic geographies, ancestral knowledge, and questions of visibility and invisibility of marginalized voices in Western-dominated history.

Through a varied and often collaborative body of work encompassing installation, video, and performance, London-based French artist of Congolese descent Paul Maheke considers the body as an archive and examines how memory and identity are formed. Congo-born, Belgium-raised Nkisi is a founding member of NON Worldwide, a combination of experimental record label, radical art project and cross-continental network focusing on the African diaspora.Melding 1990s hardcore techno with syncopated Congolese drum compositions, Nkisi’s unique, and particularly fierce style of music, draws on her personal trajectory and explores questions of identity and migration through sound.

Maheke and Nkisi’s new live performance, Sènsa, is informed by Dr. Kimbwandènde Kia Bunseki Fu-Kiau’s 1991 seminal book African Cosmology of the Bantu-Kongo: Principles of Life and Living. Here, the cosmology of the Bantu-Kongo serves as a point of entry for the work and grounds the performance in a diasporic imaginary; one that is “in-between.” A blurring of the field of vision is at the heart of Sènsa, a Bantu word that translates as “coming to visibility,” “to appear from far away,” “to reveal itself.”

The performance plays with motifs of presence and withdrawal, oscillating between visibility and erasure thanks to alighting system conceived by Berlin-based artist Ariel Efraim Ashbel. To confuse the senses further, Nkisi’s music alternates between atmospheric waves and forceful musical spasms to create a disorienting sonic environment generated and treated live by sound captors installed on the theater’s walls and floor. Ghostly shadows appearing and disappearing, concise repetitive gestures, mumbled words akin to spells being cast, and echoes of the building’s vibrations serve as strategies to build an intoxicating performance.

Performa 19 is pleased to present the first collaboration between artist Nairy Baghramian and artist and choreographer Maria Hassabi, entitled Entre Deux Actes (Ménage à Quatre)– an installation and live performance inhabiting two floors of a Fifth Avenue townhouse originally built in 1906. Taking cues from the spatial qualities of the building, the two artists turn the domestic space into an intimate stage that probes the interplay of architecture and bodies while teasing out fantasies.

Over the last decade, Baghramian together with the late pioneering modernist designer Janette Laverrière explored the designer’s archives to imagine new variations and reinterpretations. Laverrière’s 1947 design of a greenroom titled Entre deux actes—Loge de comédienne, deemed at the time too “feminine” by Laverrière’s peers was the starting point for a new installation titled Entre deux actes II (Loge des comédiennes), 2009, conceived by Baghramian in close collaboration with Laverrière. With a playful take on assumed notions of design’s utilitarian function versus art’s autonomy, the two engaged the tacit gender coding of architecture and interior design.

Maria Hassabi joins this new chapter for Performa 19 and the work naturally becomes Entre Deux Actes (Ménage à Quatre). Over the years, Hassabi has developed a distinct practice involved with the relation of the live body to the still image, exploring stillness as both technique and subject. For Entre Deux Actes (Ménage à Quatre), Hassabi recomposes two of her most recent works. TOGETHER, 2019, and FIGURES, 2019, performed in dialogue with Nairy Baghramian’s installation in the townhouse’s unique setting to produce an atmosphere where slowness and stillness intensify intimacy. 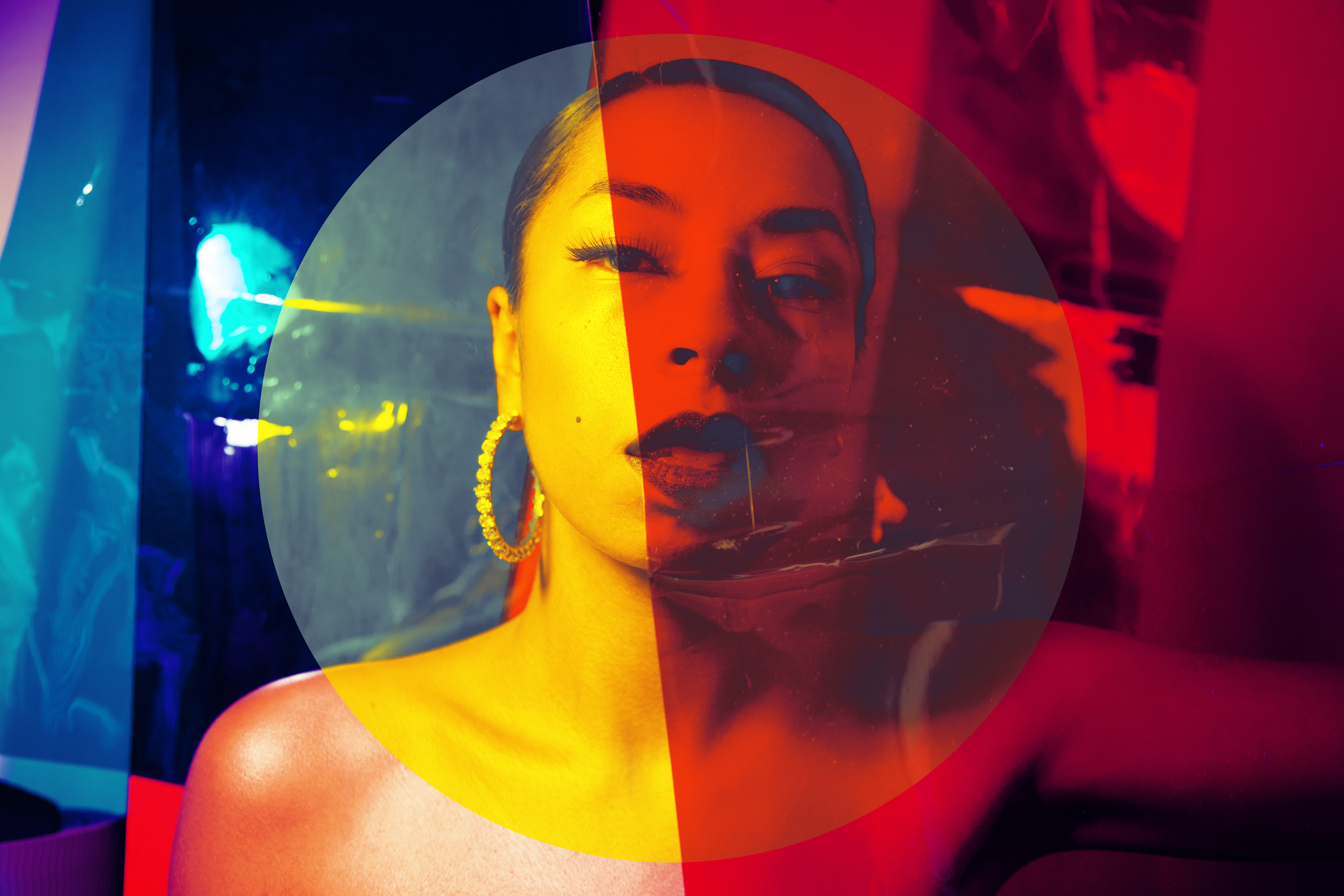 Performa and Performance Space New York present Kia LaBeija’s first large scale performance, Untitled, The Black Act, as part of the Performa 19 Biennial and as part of Performance Space New York’s Stages Series. With Untitled, The Black Act, LaBeija proposes a contemporary interpretation of the third act of Oskar Schlemmer’s early Bahuaus ballet piece Triadic Ballet (Das triadische Ballett), 1922. The final act of Schlemmer’s work is often noted as the “black act,” and relates to fantasy, mysticism, and the infinite void of the black stage. As an artist working with numerous disciplines—including dance, portraiture, film, and performance—LaBeija inserts herself into this work to investigate space, process, transformation and collective histories.

Working as a movement director for the first time, LaBeija here extends the autobiographical use of her own body to five movement artists, who each offer alternate representations of LaBeija herself. They create an overarching structure for the work—exploring a spectrum of movement from classic forms of voguing to contemporary ballet and freestyle movement that defies labels. All performed in real time, Untitled, The Black Act will be presented on a stage that recalls the grid plan of New York City’s streets, bringing the city’s structure into dialogue with Schlemmer’s penchant for rigid geometry.

The concept of community was one of the founding principles of the Bauhaus, which envisioned a social utopia through a multi-disciplinary school of applied arts. Schlemmers’s Triadic Ballet became one of the most widely performed avant-garde artistic dances, famously known for its structural costumes, fluid movement and prompting new forms of expression. Bodies became walking architectural structures unable to move with autonomous ease. LaBeija responds with architectural costumes created by stylist Kyle Luu (known for her work with Solange and Travis Scott) that enable and provoke movement, alluding to expressive self-fashioning as a tool of emotional transformation within the house-ballroom community.

In a further nod to the autobiographic lens that connects her work across a variety of forms, LaBeija here collaborates with her brother, producer Kenn Michael—who composed the score and uses a software synthesizer he built that plays in frequencies related to modalities of healing—and her father, drummer Warren Benbow. As LaBeija says, “I’ve experienced my father play over the entirety of my life, but this is the first time I’ve truly understood him as an artist, not just ‘dad on the drums’. It’s one of the many ways in which this practice has shown me the power of transformation” At its 1922 premiere, the Triadic Ballet was set to a mélange of classical music by composers including Haydn, Mozart, and Debussy. Now, Michael’s harmonic resonance and Benbow’s punctuating beat patterns are collaged with a selection of hip hop, pop, R & B, 90’s house sounds. LaBeija expands Schlemmer’s stage, searching for belonging, freedom, and wholeness.

To donate to Performa 19 Biennale click here and add your name to the wonderful extended family that makes Performa possible. You can also contact julia@performa-arts.org, or call (212) 366-5700.