Textiles of the Islamic World 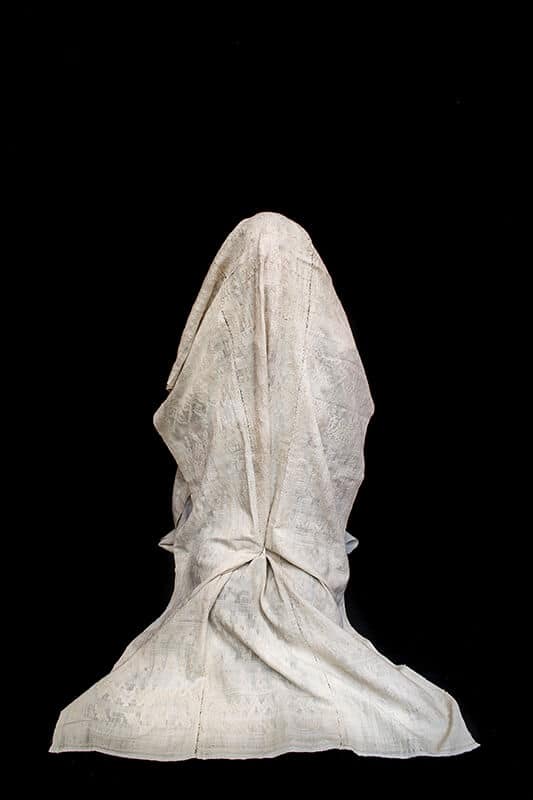 The spread of Islam in the seventh century AD not only propagated one of the great world religions but also produced a vast network of trade based on common values and the shared language of Arabic. The rise of the new religion and the founding of a colossal political and trading empire were accompanied by marked interchanges of population. It was not uncommon, for instance, for soldiers, administrators and merchants in Islamic Spain to be Syrians or Yemenis, and for their counterparts in India to be Turks, Persians or even Moroccans.

Technology spread in a like manner, and among the most vital – and often most complex – technologies were those of weaving and related crafts. There is evidence, for example, that looms were set up in early medieval Syria to weave figured silks, and the essential parts were then exported to Spain with the heddles pre-set and ready to be used. Textiles formed a crucial role in the worldwide Muslim economy, providing trade and employment, profits and taxes. 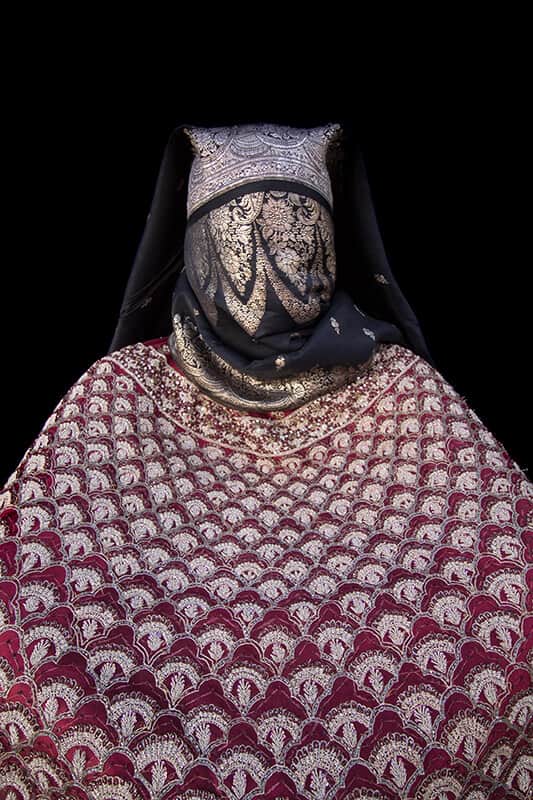 What is it that distinguishes the textiles of the Muslim world? Broadly … we understand the term ‘Islamic textiles’ to mean textiles made or used by those who profess the faith of Islam. Muslims are found from Morocco in the west to China in the east, and from the Tatar communities of Russia in the north to as far south as Cameroon in Africa and Indonesia in Asia. Though, in some regions, there is a measure of continuity between textiles that preceded the Islamic era and textiles that followed, there are also certain qualities that distinguish Islamic textiles from those made and used in regions altogether untouched by Islam.

In the Muslim world, pre-Islamic styles were pared down over the years to eliminate any representational images, resulting in what is sometimes known as ‘aniconic art.’ No such stylistic restriction took place in those societies that resisted the spread of Islam. Post-Islamic textiles in the Muslim world are characterised, along with their avoidance of human and animal forms, by the use of abstract designs and rich decoration – calligraphy (devout Muslims emphasise the spiritual benefits of the repetition of the names of the One God), plant life or geometric forms. 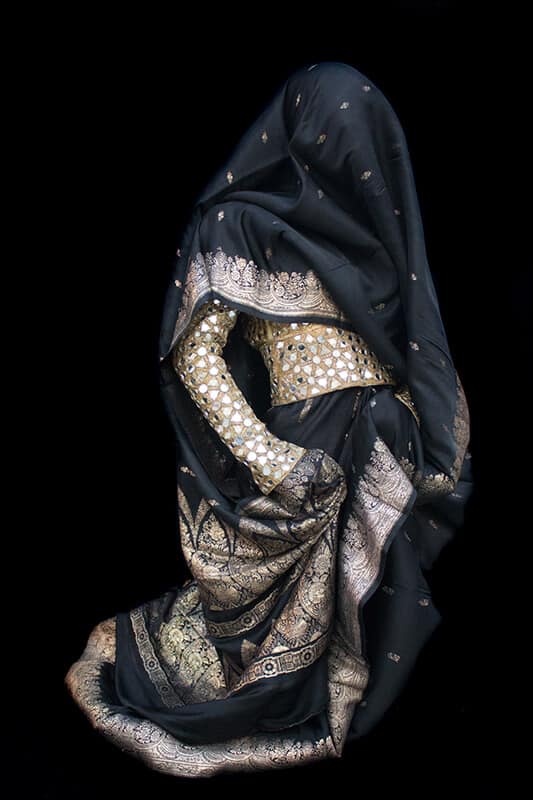 Calligraphic decoration has always been much in vogue. The Arabic script is of itself very attractive and, as there are numerous ways to represent Arabic letters, an extensive artistic lexicon has become available. The plant motif, or arabesque – an unbroken, curling line – derives from the Mediterranean vine motif of the Romans and the Byzantines. The Arabs took this motif and incorporated it into their art, making it characteristically Islamic and using it to fill in empty spaces. Geometric forms – straight lines, squares, triangles, diamonds, circular motifs and their variants – can all be added to the calligraphy and arabesques as the designer requires. These geometric forms may have a talismanic, even magical, significance.

Excerpt from John Gillow’s introduction to Textiles of the Islamic World – Thames & Hudson, 2010.