THAT ART FAIR partners with Videobrasil!

Building on the partnership between Associação Cultural Videobrasil and ART AFRICA magazine, THAT ART FAIR is excited to extend this relationship with THAT FILM FOCUS, a week-long film festival held in collaboration with shnit International ShortFilmFestival, Sunshine Cinema and Associação Cultural Videobrasil. The curated programme will showcase a broad spectrum of outstanding cinematic production from across the Global South, with a selection of feature length films and an evening dedicated to short films. 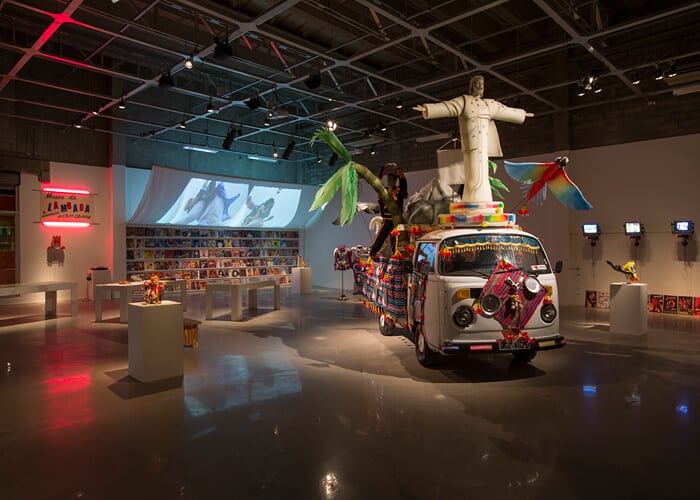 Originating from São Paulo (Brazil), Associação Cultural Videobrasil is an international reference center for contemporary art production. Since 1983, under the directorship of Solange Farkas, its focus is on support, collaboration and mapping out art from the world’s Geopolitical South – Latin America, Africa, Eastern Europe, Asia and the Middle East – and fostering an active network of international cooperation. For over thirty years, Associação Cultural Videobrasil has been active in encouraging artistic experimentation. When the video art scene was just emerging in Brazil, it created the first national festival of this medium, which has been decisive in its direction ever since. To date, the focus on film has shifted to include a diverse range of contemporary artistic languages. 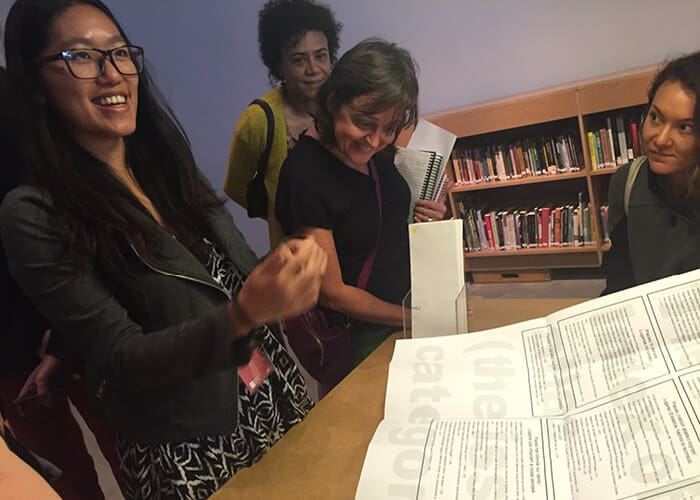 Ting-Ting Cheng giving a workshop for her installation The Atlas Of Places Do Not Exist, 2015 as part of the ‘Southern Panoramas’ Commissioned Projects at Galpão, Videobrasil. Photo courtesy of ART AFRICA.

Under the title, ‘When The Southern Cross Speaks’ (drawing inspiration from artist Cildo Meireles) Associação Cultural Videobrasil has carefully curated two complementary film programmes for THAT FILM FOCUS. The Southern Cross is a Southern Celestial Hemisphere constellation seen only from the Occidental area, and non-existent to European culture. From this point of departure, the narrative strives to settle issues that have been historically concealed, thus showcasing another perspective that legitimises tradition. Out of this, two interchangeable video programmes are built.

The first programme, entitled A Intimidade É O Fato (‘Intimacy Is The Fact’), puts the spotlight on emotional, intimate narratives, imparting importance to extra-ofﬁcial issues, to dissents unbound by economic and/or sociocultural interpretations that seek to objectivise reality. The programme features at least two works by Brazilian artists, integrated with the remaining contexts (the Arab World, Africa and Latin America) that share local conditions which depart from the Western norm.

In the second programme, A Exceção É A Regra (‘The Exception Is The Rule’), the narrative takes a different angle. Here image is captured from a distinct gaze, whose sensibility is expressed through the social experiences of the artist or those he interacts with. 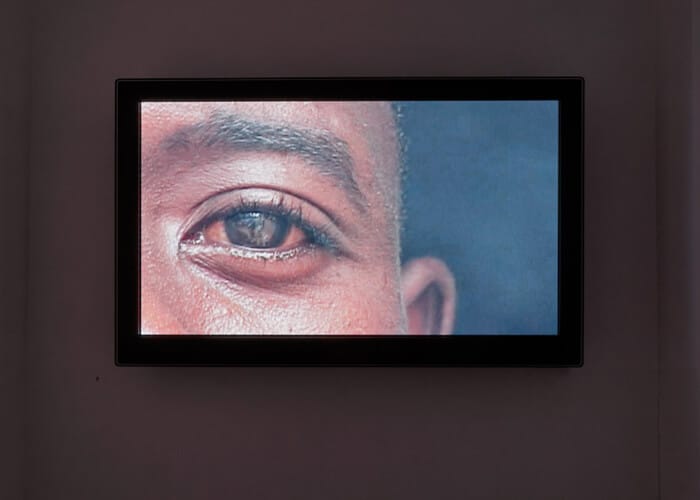 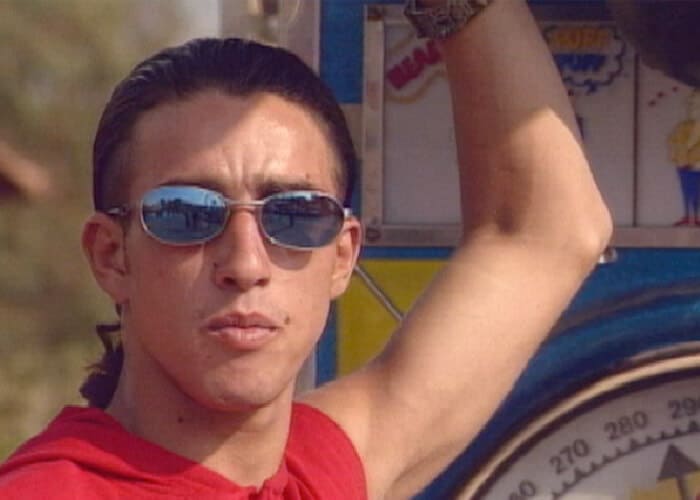 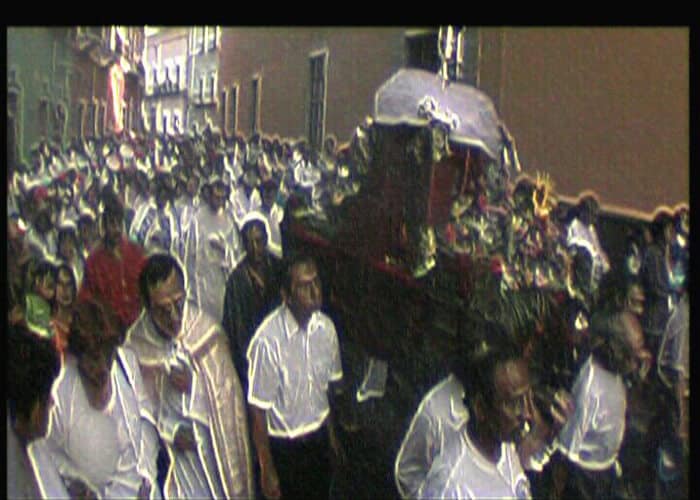 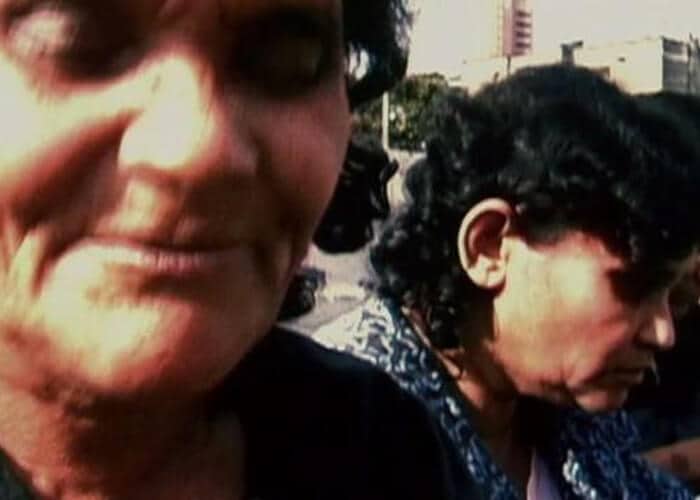 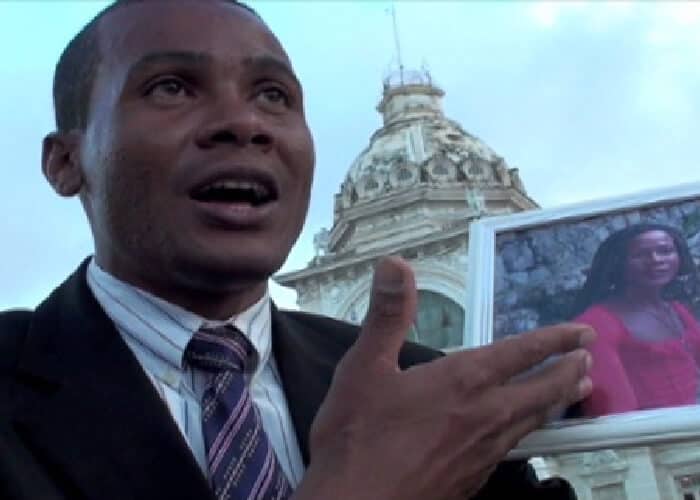 Videobrasil PROGRAMME 2: A Exceção É A Regra (‘The Exception Is The Rule’) 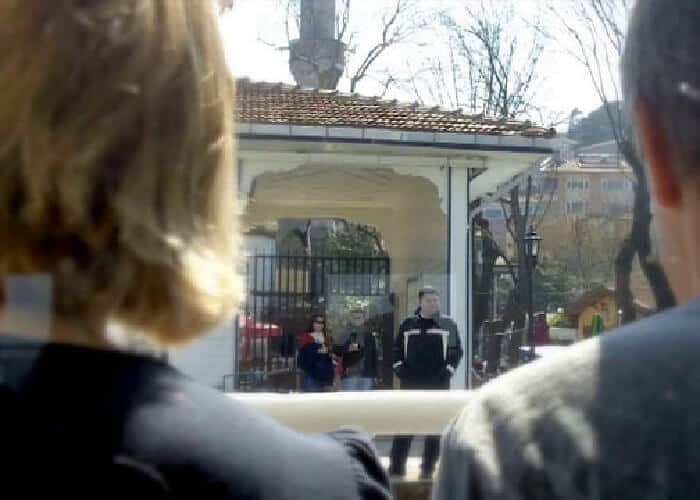 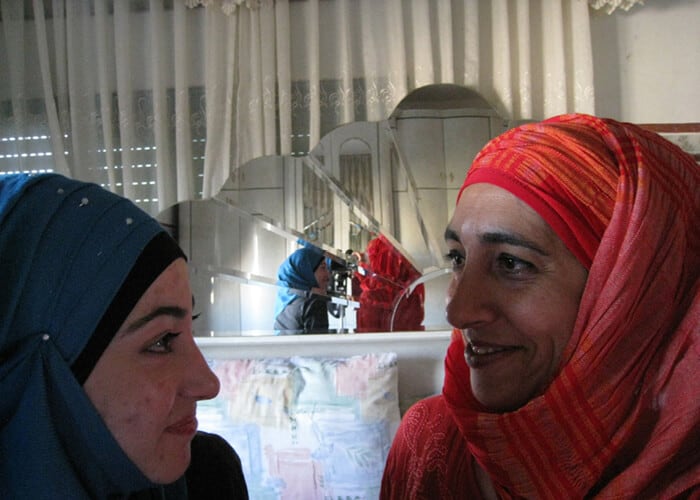 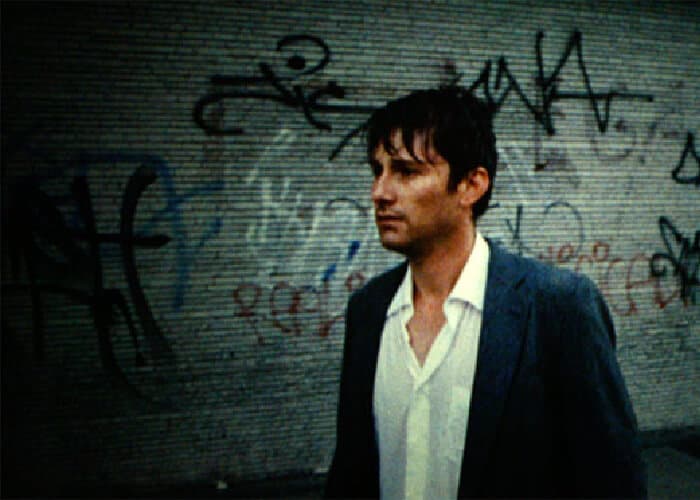 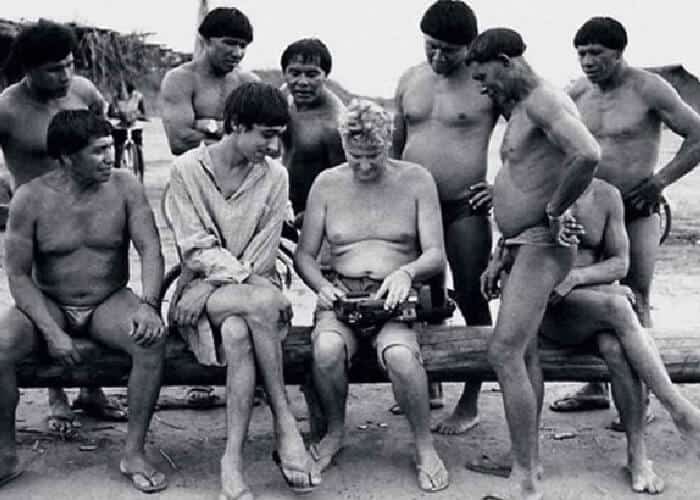 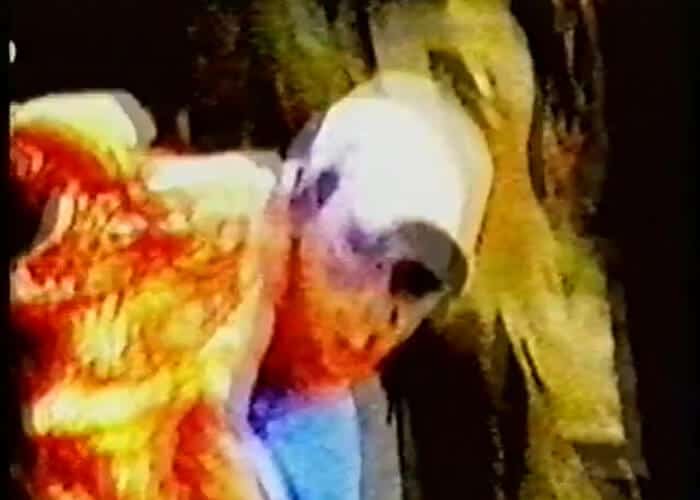 Stay up to date with THAT ART FAIR and THAT FILM FOCUS by visiting the website or following TAF on Facebook.