Bamako Encounters Photography Biennale led by its curatorial team that includes Artistic Director Bonaventure Soh Bejeng Ndikung, the co-curators Aziza Harmel, Astrid Sokona Lepoultier and Kwasi Ohene-Ayeh opens on the 30th of November 2019 and will run until the 31st of January 2020

Bamako Encounters, the historical and internationally renowned Biennale for Photography and Video Art on the African Continent, is proud to announce the artists who will contribute to its 25th-anniversary edition. The Biennale will run in Bamako, Mali from the 30th of November 2019 to the 31st of January 2020. Conceived by Artistic Director Bonaventure Soh Bejeng Ndikung and a curatorial team comprised of Aziza Harmel, Astrid Sokona Lepoultier and Kwasi Ohene-Ayeh, with artistic advisors Akinbode Akinbiyi, Seydou Camara and scenographer Cheick Diallo, this edition is an invitation to think about the artistic practice of photography as a stream of consciousness, as well as to consider photography beyond the tight corset of the photographic; the moment of a snapshot emanates from a flow of thoughts and associations reflecting the photographer’s inner voice, which is unavoidably and constantly in motion.

Titled Streams of Consciousness, after the eponymous 1977 record by Abdullah Ibrahim and Max Roach, the Biennale will employ multiple overstandings of how such streams can be used as photographic tools. Tools that bridge the African continent with its various diasporas, in addition to conveying cultures and epistemologies. ‘Africa’ has, after all, long ceased to be a concept limited to the geographical space called Africa. Africa as a planetary concept relates to people of African origin, the I & I, that are spread over the world in Asia, Oceania, Europe, the Americas and the African continent.

The exhibition will apply the notion of streams of consciousness as a metaphor for the flux of ideas, peoples, cultures that flow across and with rivers like the Niger, Congo, Nile or Mississippi. This edition of the Biennale listens carefully to remoteness, and invisible matters, hitherto erased voices and images, and celebrates politics and poetics of (in)animate ecosystems. It expands on the role of collectives in African photographic practices, and the possibility of collectively telling our own stories through images, arguing for the fact that in society we are not individuals, but dividuals: divisible entities that together make up a larger collective. In an effort to go beyond the frame of photography as a visual experience, this Biennale will engage with the textuality, the tangibility, the performativity and above all the sonicity of photography. The sonic properties of photography are envisioned as streams of consciousness wherein the photographic and phonographic intersect. How can we understand the lyricism of the photographic in that space of cognitive flux? The stream in streams of consciousness is a spectrum that encompasses the conscious and unconscious and forms a space in which the notions of consciousness and unconsciousness collapse into each other. 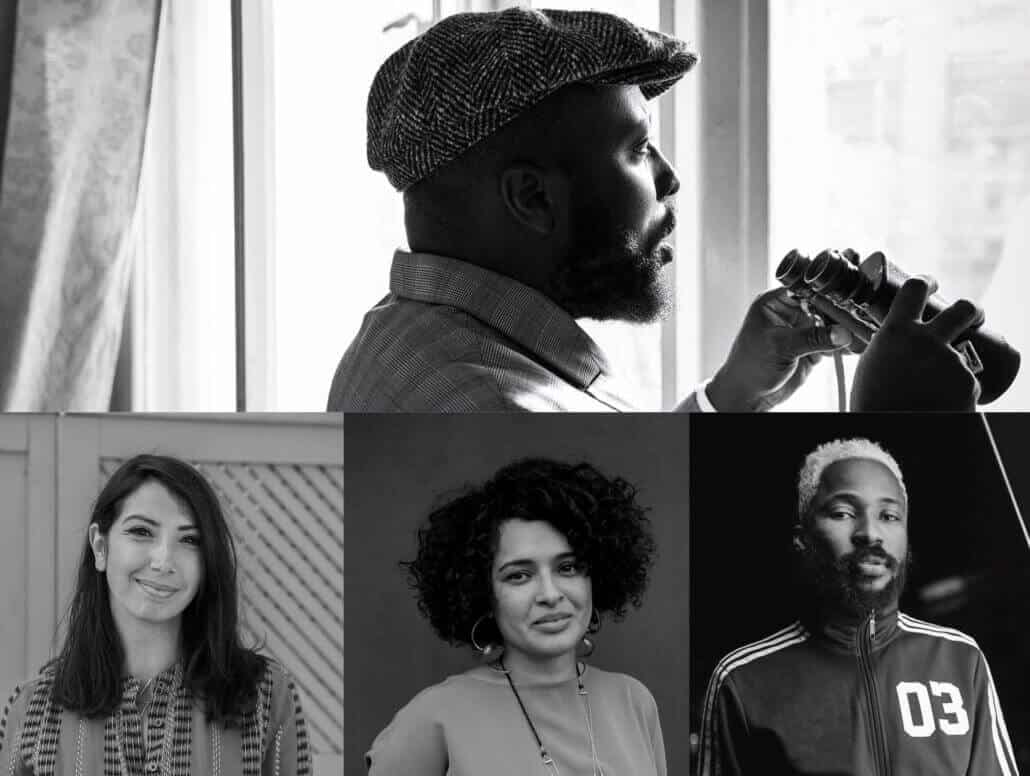 An exhibition told in four verses

Roughly eighty-five artists from all over the African continent and diasporas will showcase their contributions.

Four chapters have arisen from the artist selection, each of which will take the beholder on their own distinct stream of consciousness narrative. The chapters are named after verses taken from a poem featured in the prelude of The Dilemma of a Ghost, a play written by Ama Ata Aidoo.

‘The Sudden Scampering In The Undergrowth’On Presence of the Invisible, the Remote, and other Ghostly Matters 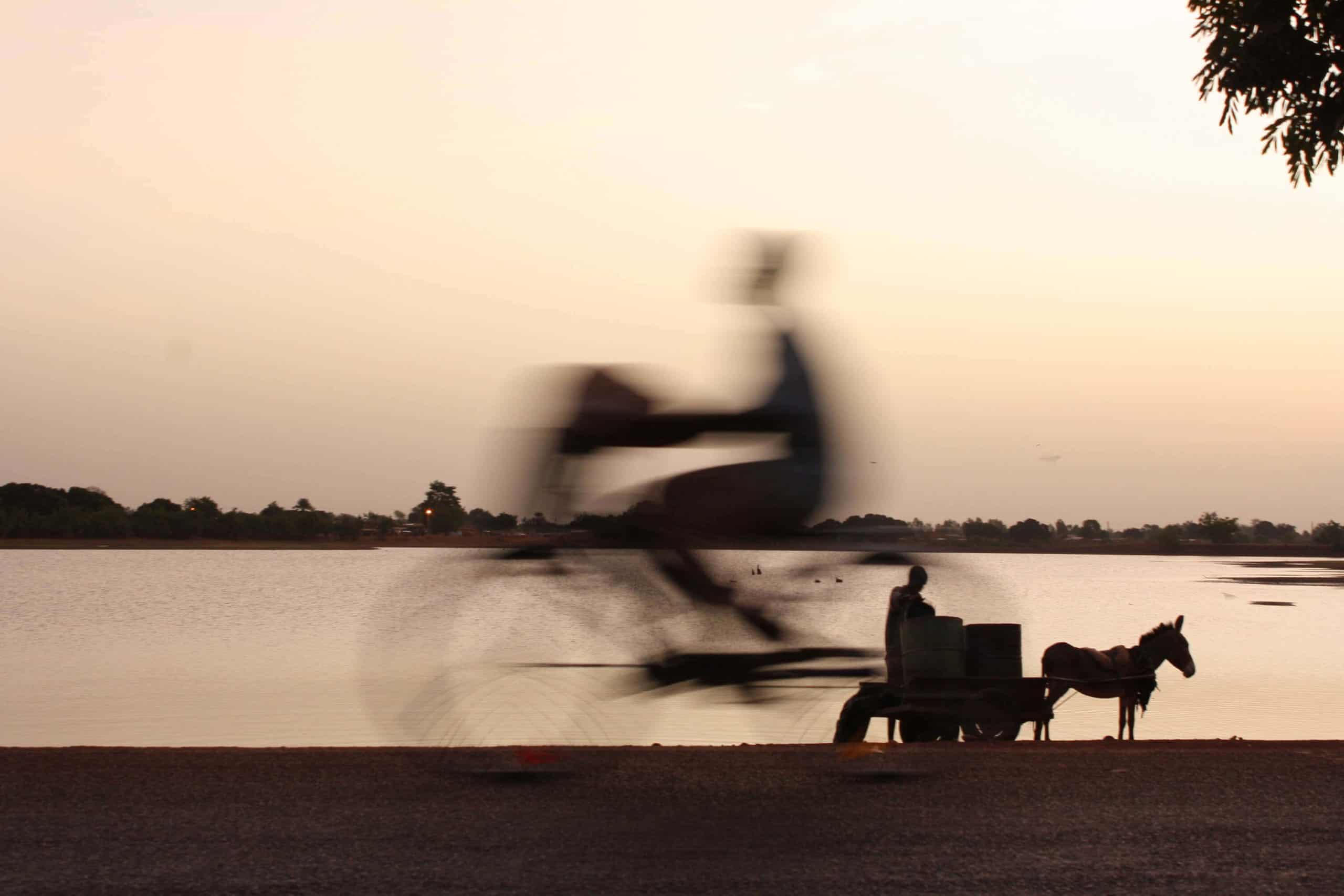 Several thematic exhibitions will complete the Biennale’s program: special consideration is given to collective practices to address the possibility of creating communities that complement each other. A full overview of the complementary exhibitions will be announced later in the year.