‘Imagined Communities’ is the theme of the  21st Contemporary Art Biennale Sesc_Videobrasil, which will feature artists from 28 countries and take place at the Sesc 24 de Maio for the first time

The festival will comprise more than 60 works of art and two collections from 55 artists that work across the disciplines of video, painting, photography and installation.

The artistic director, Solange Farkas and curators Gabriel Bogossian, Luisa Duarte and Miguel Lopez, along with the selection jury Alejandra Hernández Muñoz, Juliana Gontijo and Raphael Fonseca considered more than two-thousand submissions from 105 countries before selecting works from Brazil, Latin America, Africa, Asia, the Middle East and Oceania. For the first time, the biennale theme was announced in the call for submissions. 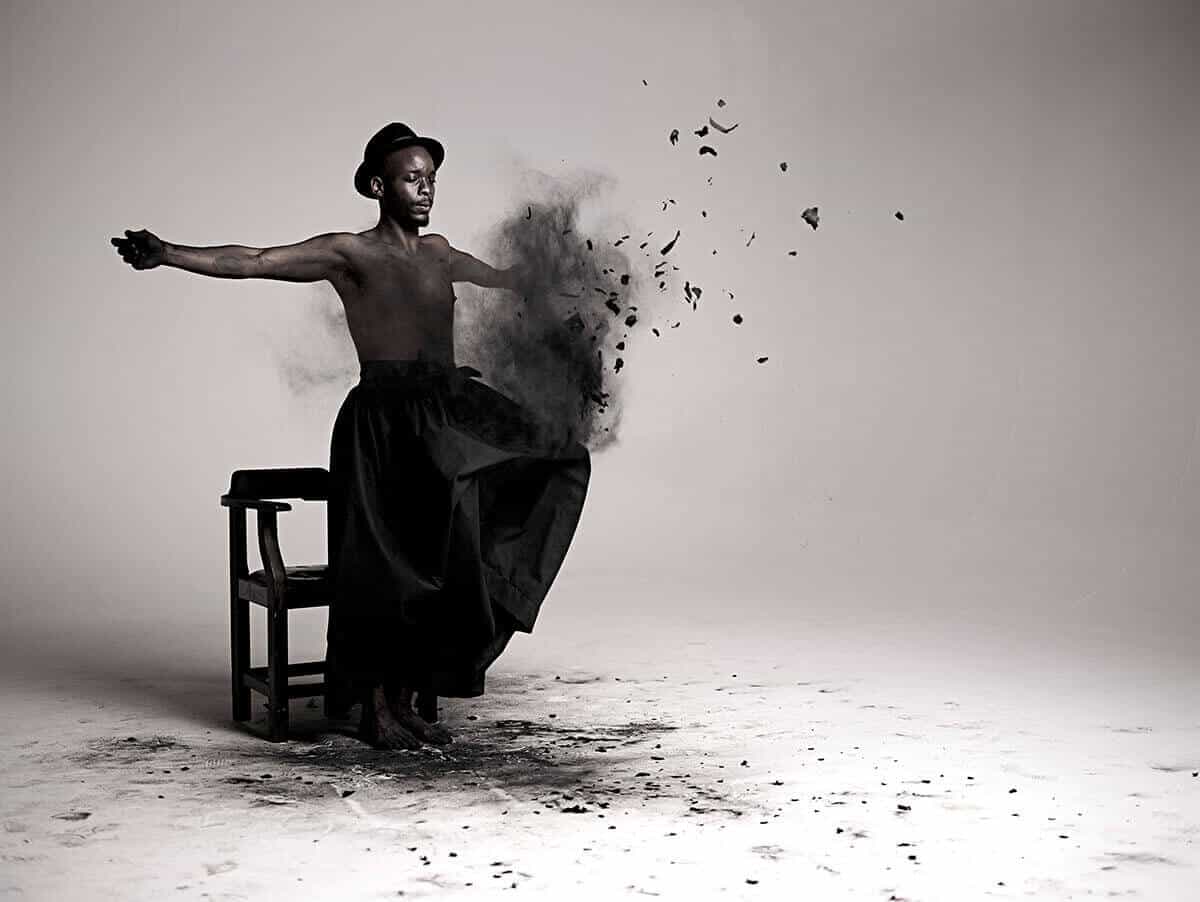 Spanning over 35 years of existence, the hitherto called ‘Contemporary Art Festival Sesc_Videobrasil’ takes on the name of Biennale, joining the international Biennale calendar and strengthening its position in the global visual arts scene. For Videobrasil director Solange Farkas, rather than a mark of periodicity, “the term Biennale reflects the perception that our investigative practice brings us closer to the role played by international biennials such as those of Sharjah, Cuenca, Havana and Dakar, institutions that, like Videobrasil, strive to offer a more diverse panorama of global production and establish a parallel circuit to that revolving around Europe and the United States.”

With its three decades of history largely linked to Sesc Pompeia, the Biennale occupies this year Sesc 24 de Maio. Benefitting from the polyphony of voices, accents and senses present in the downtown region and Paulo Mendes da Rocha’s architectural design for the old Mesbla building, the Biennale relies on the harmony created between the diversity and pluralism of the venue and the proposals of its curators.

The name, ‘Imagined Communities’, is derived Benedict Anderson’s classic study to reflect on forms of social and community organisation existing beyond, on the fringes or in the breeches of nation-states – religious or mystical communities, refugee groups uprooted from their original land, clandestine, fictional and utopian communities or those constituted in the underground worlds of bodily and sexual experiences.

That is the horizon featured in the works by artists from indigenous groups or original peoples from Brazil, the United States, Canada, Mexico, Peru and New Zealand that deal with the issues present in the making and representation of those cultures in art and the world (works by Alberto Guarani, Jim Denomie, Alto Amazonas Audiovisual, Claudia Martínez Garay and others), in works that address the queer/LGBT universe (Aykan Safoglu, Megan-Leigh Heilig, Nilbar Güres, #Vote LGBT, Paulo Mendel & Vitor Grunvald), racial issues (Emo de Medeiros, Nelson Makengo, Thierry Oussou, Jonathas de Andrade etc.), border conflicts. To these and so many works are added projects by five guest artists – Andrea Tonacci, Hrair Sarkissian, Teresa Margolles, Rosana Paulino and Thierry Oussou. 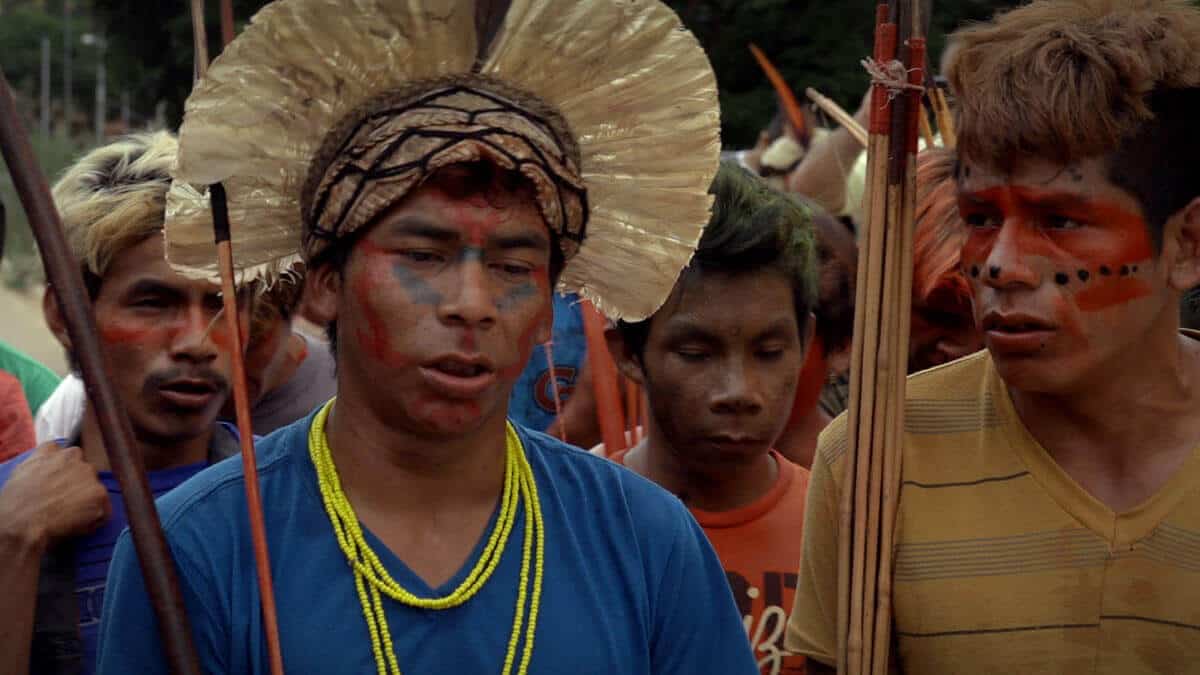 The Biennale is divided into three platforms: exhibition, public programs and publications.

Works by 50 selected and five guest artists are distributed on the ground, third, fifth and sixth floors. Throughout the display of 60 works and two collections, visitors will come across an unprecedented video installation by Rosana Paulino, flags made by Mônica Nador and the collective JAMAC, a collection of African jewelry acquired by MAE-USP in the 1970s and never shown in public, a memorial totem developed by the New Zealand artist Brett Graham, an Islamic mosaic installation made of sand that will be swept away at the opening of the exhibition by the Saudi artist Dana Awartani, visitors will be able to take part of and activate the work RESISTA by the collective Chameckilerner, actions with the audience planned by the collective #VOTELGBT, works by original and indigenous peoples, such as that by Alberto Guarani, as well as videos, photographs, paintings and installations in different formats capable of bringing visitors into intimate and immersive contact with the theme of the Biennale.

A program of performances, debates, film screenings and public actions runs through the three months of the exhibition. One of the highlights of this schedule is the seminar “Imagined Communities,” which gathers over six days (October 15, 16 and 17; November 12, 13 and 14) national and international guests to debate themes directly related to the exhibition – Lucy Lippard, Vladimir Safatle, Suely Rolnik, Guilherme Wisnik, Maria Rita Khel, Amara Moira, Ampam Karakras, Coletivo Guarani, among others.

Two bilingual printed publications will be launched during the Biennale. The catalog, Livro de Artista, follows the format of an artist’s book, with essays by three guest authors – Glagys Tzul Tzul, Bonaventure Ndikung and Erica Moiah. An offshoot of the international seminar “Imagined Communities,” Livro de Leituras [Book of Readings] comprises a selection of excerpts from the round table debates. Also noteworthy is the production of an audio guide and content projects developed especially for the website and digital environment.

The 21st Contemporary Art Biennale Sesc_Videobrasil: Imagined Communities will take place  at Sesc 24 de Maio, in São Paulo from the 9th of October 2019 until the 2nd of February 2020. 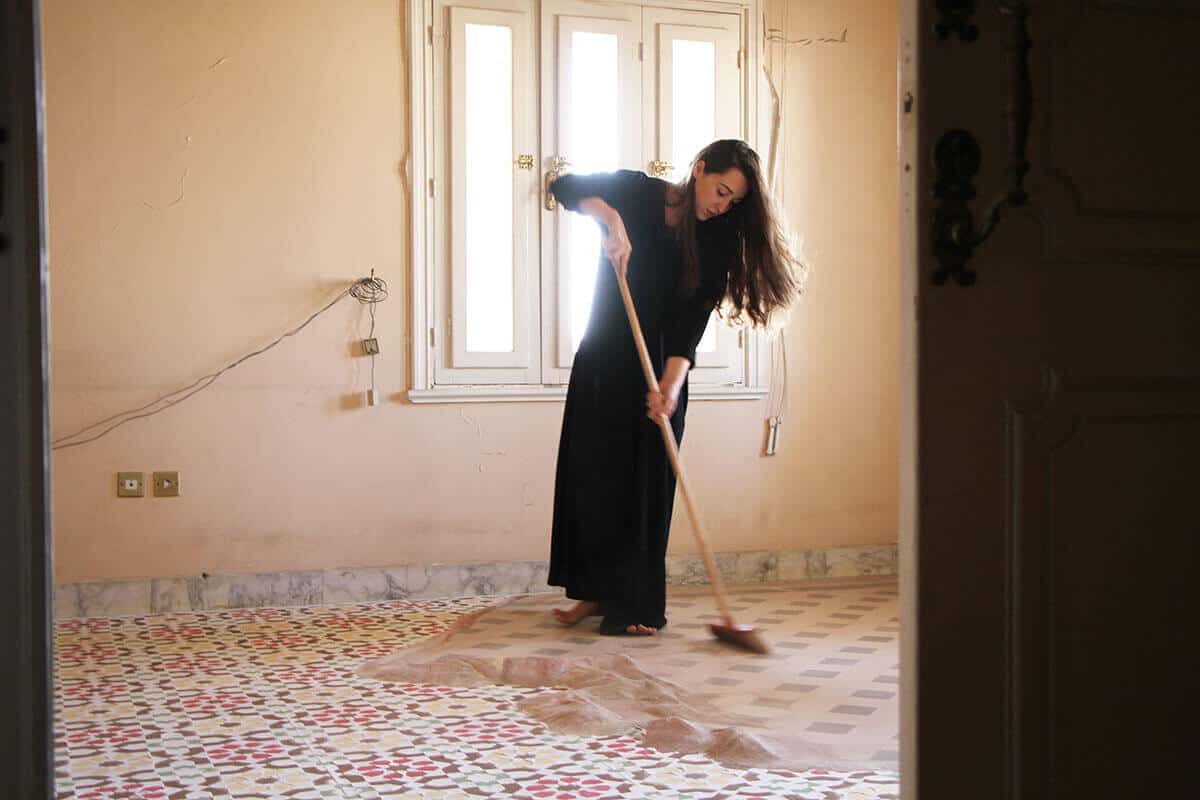