in News Articles 2013
Share on facebook
Share on twitter
Share on email
Share on whatsapp
“Each scene is a place of meditation, of emptiness.”
C& is media partner of the major show “The Divine Comedy: Heaven, Hell, Purgatory revisited by Contemporary African Artists” at the MMK Museum für Moderne Kunst. As part of the show, C& will feature a series of exclusive conversations with the participating artists. 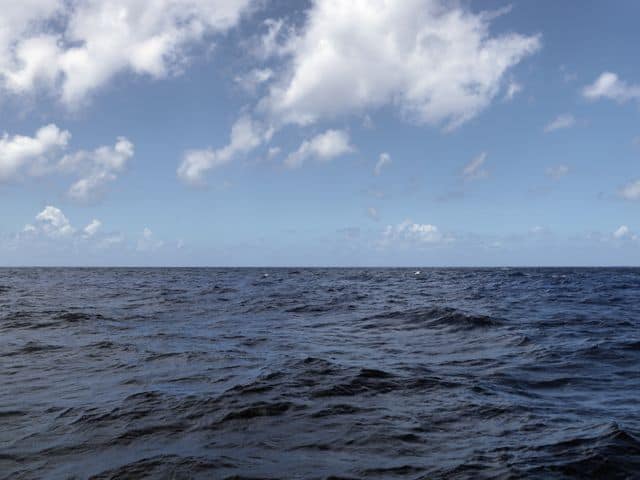 Hanaiapa, Hiva Oa (2011), pigment ink on cotton paper Image size 108 x 144cm Paper size 112 x 148cm Edition of 7 + 2AP. ©Guy Tillim. Courtesy of Stevenson, Cape Town and Johannesburg.
The exhibition’s point of departure is Dante‘s “Divine Comedy”. In the run-up to the exhibition, how relevant was it for you to actually engage with Dante’s work?

Guy Tillim: I’m not a scholar of Dante. This creates obvious handicaps in my interpretations and reflections on the poem, and I rely on annotations, commentary and explanations I find elsewhere.

In its merging of Christian beliefs and moral values as well as classical pagan topics, the “Divine Comedy” represents a deeply-rooted Eurocentric concept of society, values and culture. The exhibition aims at dismantling the European prerogative of interpretation and looking at it from a new angle. To what extent do you think this approach can lead to the Eurocentric interpretational sovereignty being generally put into question?

GT: Depends on how the question is asked… the only way to understand Eurocentric interpretations is to have a conversation with oneself… to have that conversation requires a forum like this exhibition perhaps. 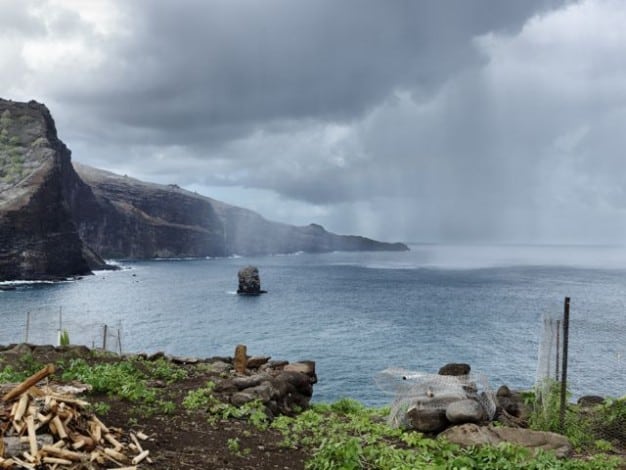 In European-North-American art history, the “Divine Comedy” has been interpreted by numerous artists (such as Botticelli, Delacroix, Blake, Rodin, Dalí or Robert Rauschenberg) – what role did this play for you in respect to your engagement with the topic?

GT: I have some ideas about my practice and find echoes in Dante’s poem through my experience with the camera that is informed by some self-reflection and contributes to a kind of revelation in this way: the scene in front of me speaks through me, or at least I should aspire to this state. The invisibility of self is desirable in what is mediated.

How do religion and ethics feature in your artistic practice? And consequently, what do the terms heaven/hell/purgatory mean to you personally?

GT: Ethics to my mind is not consequent on religion, those who would assume so or make it so create hell on earth. Heaven would be the absence of religion, finer points of ethics discussed in a Socratic way rather… 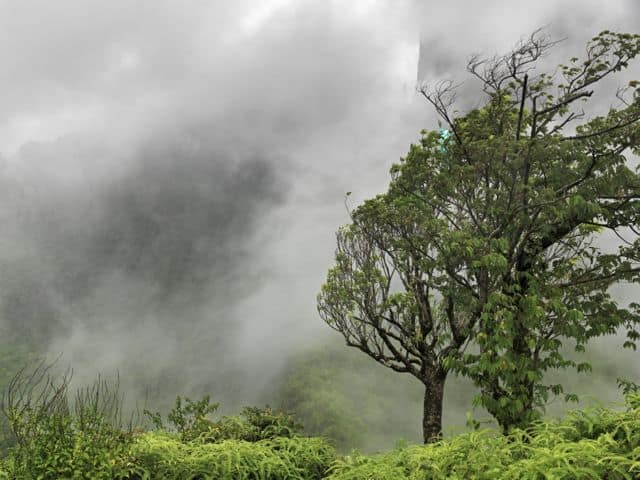 Mouaroa, Mooreg (2010), pigment ink on cotton paper Image size 108 x 144cm Paper size 112 x 148cm Edition of 7 + 2AP ©Guy Tillim. Courtesy of Stevenson, Cape Town and Johannesbur
The over 50 art pieces in the exhibition are assigned to the areas heaven, hell and purgatory. What realm of the afterlife does your work belong in? How did this allocation come about?
GT: Paradise. When I met Simon at a soiree once in Paris, the first thing he said to me was, “Paradise or purgatory?” I said paradise.

What is the work exhibited at the MMK about?

GT: In making photographs of the landscape, I have to confront the difficulty of actually seeing the landscape. It’s a space that changes its face with a glance or a ghost of a thought. Perhaps there is a way of creating a sort of enhanced participation of a viewer moving through the space of this possible image, where various elements are neither obvious nor not obvious. The impulse to convey vista and unknowability in relation to my insignificance in the scene is almost overwhelming. When I lift the lens to my eye, I hesitate. Perhaps we look for certitude in clichés, those motifs often inappropriately used in describing landscape, that tend to isolate some elements to the negation of others. Perhaps the scene is only beautiful when all the elements are palpably part of the whole. A political position – here is a bulldozer or a filthy gutter in paradise – is untenable.

So I return to what seem like some basic principles, and invariably the clichés. There are obvious ways to convey the components of the scene: either through detail or monumentality. But what of that which lies in-between, the indeterminate space that conveys the texture of the place, its feeling, its sensation, its quotidian elements alongside the spectacular? I think there isn’t an answer, because in and of itself, each scene is a place of meditation, of emptiness. It provides its own context, because in a certain way of looking, it cannot be anywhere else. What is photographed? Nothing, and everything, when you have no desire to leave the frame.