The five artists changing the face of the creative industry 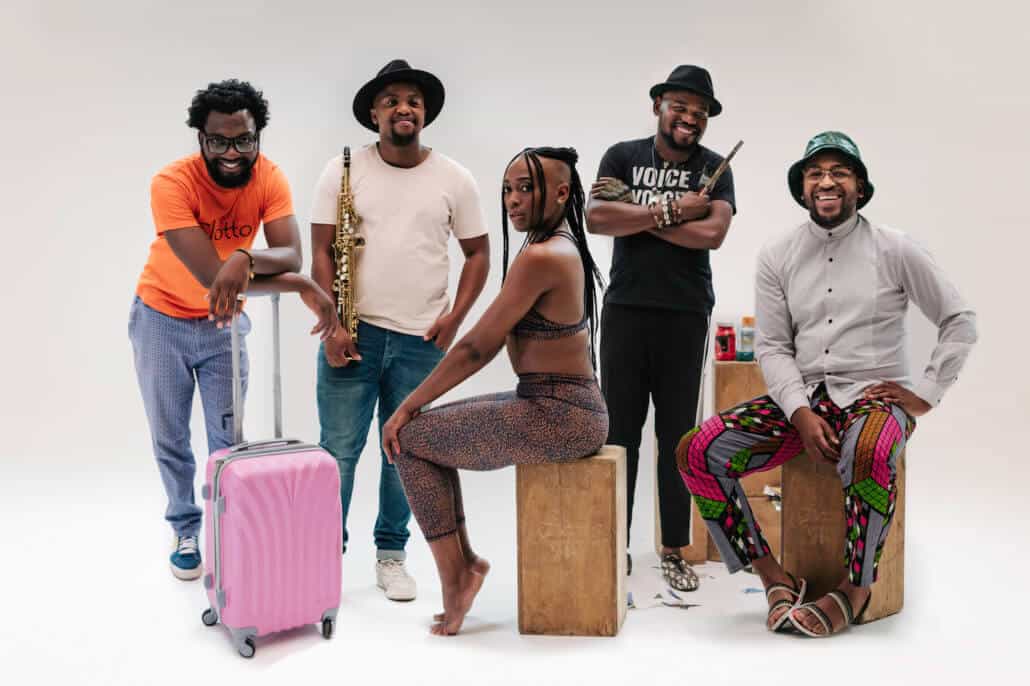 Five of South Africa’s most innovative and talented artistic individuals have been awarded one of the country’s most sought-after arts prizes. Since its inception in 1981, the Standard Bank Young Artist Awards (SBYAA) have served as a marker for the artistic work that’s being created, and aspired towards, across the country. This year’s batch of winners proves that the SBYAA still seek to reward passion, dedication, and a desire to carve out new ways of creating and engaging with art and the world around us. 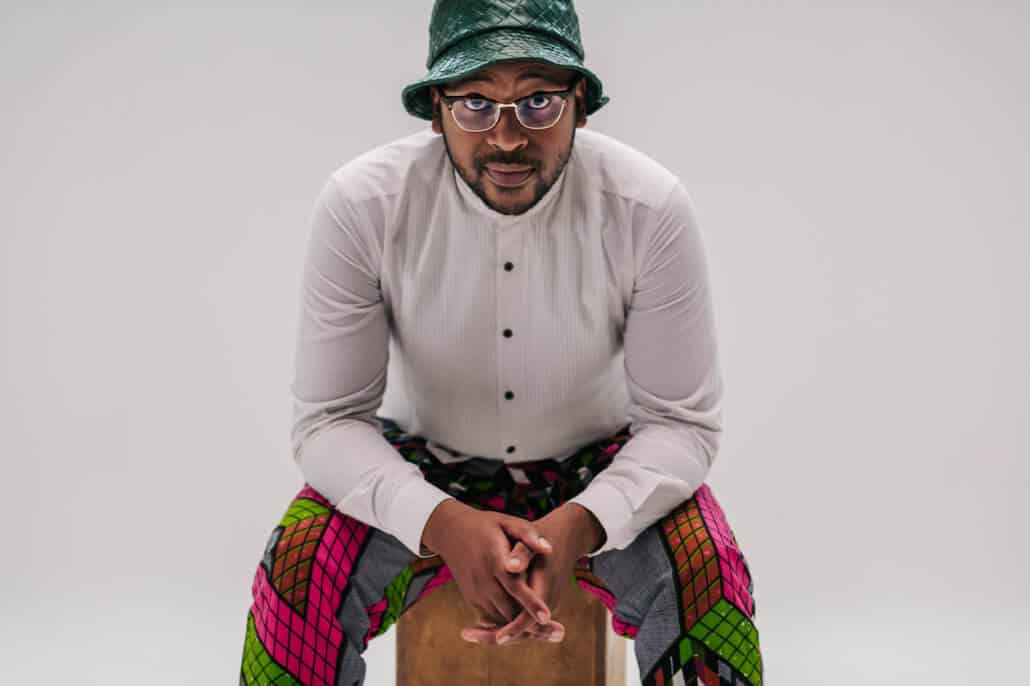 Nthato Mokgatais a musician, artist, producer, rapper, and singer-songwriter. Through his solo career and projects such as Batuk and Fantasma, he has toured the globe extensively. He is also the director of Future Sounds of Mzansi, a documentary exploring South Africa’s cultural landscape, 20 years into democracy. 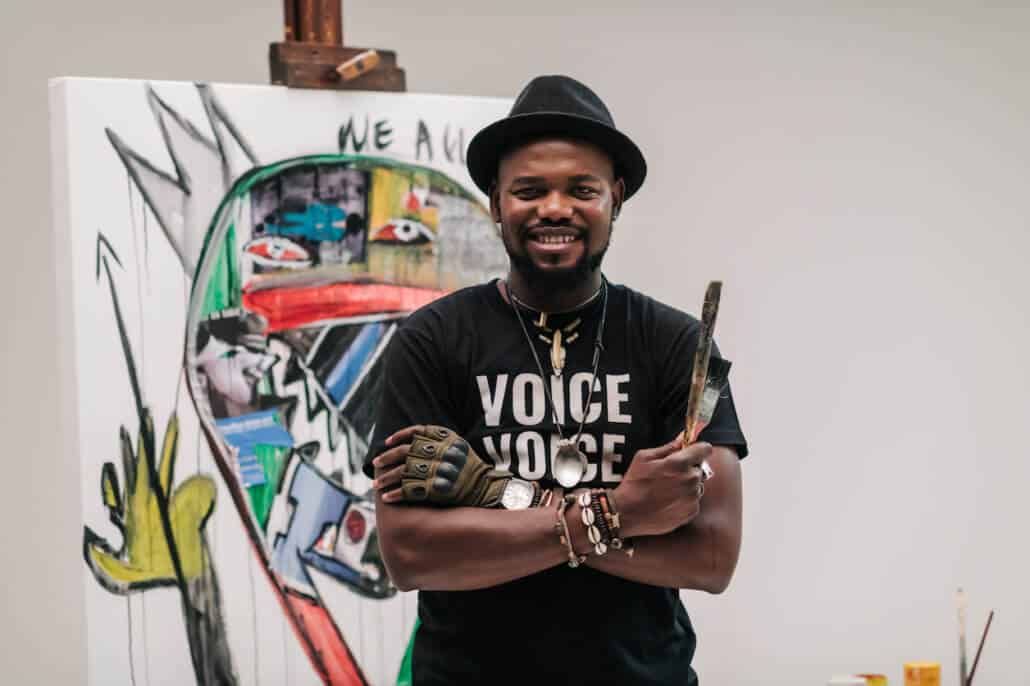 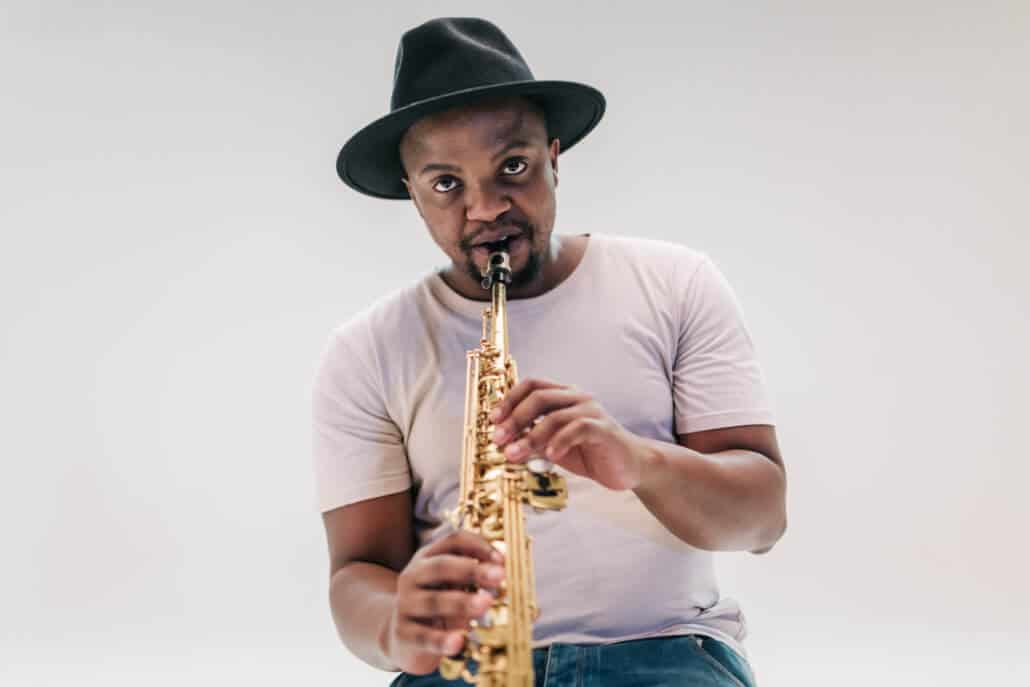 Sisonke Xonti is a jazz saxophonist, composer, and bandleader. A passionate collaborator, Xonti has worked with, and performed alongside, artists such as Hugh Masekela, Lira, Bokani Dyer, and Simphiwe Dana to name a few. His full-length album, Iyonde, was released in 2017. 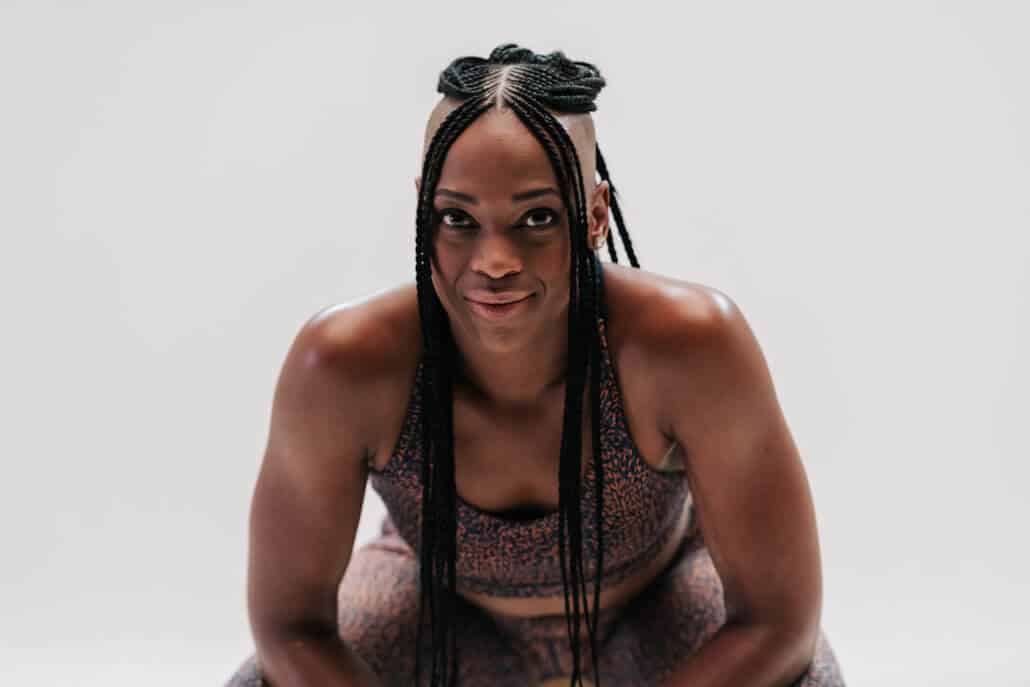 Lulu Mlangeni is a dancer, teacher, and choreographer. Mlangeni’s practice incorporates a strong element of texture to the art of movement and has seen her perform on stages across the world. Her recent dance piece, CONFINED, is inspired by the political stalwart, Winnie Madikizela Mandela. 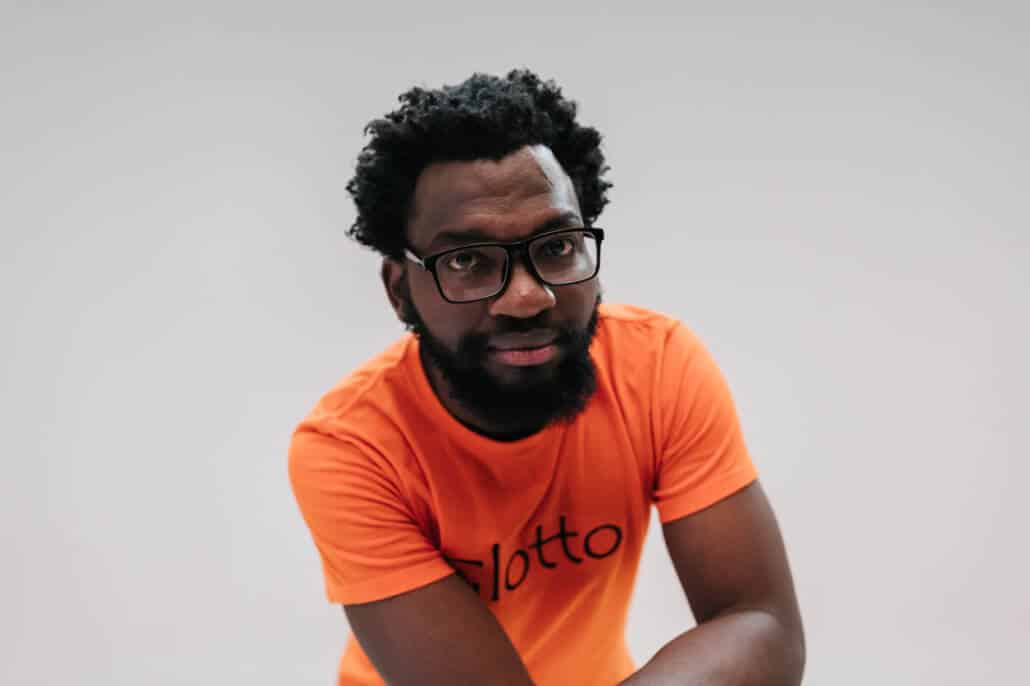 Executive Producer of the National Arts Festival Nobesuthu Rayi explains that in addition to the high calibre of production, each young artist speaks to the status quo of the industry through their work.  “On behalf of the Festival we congratulate the 2020 SBYA’s, they are all deserving artists whose body of work speaks for itself,” says Rayi. “I have noticed with interest that all these artists are aware of the status quo of our arts industry in SA and they have strong opinions on the matter. To all the 2020 SBYAs, gqamani njengeenkwenkwezi enizizo. Shine like the stars you are.”

Chairperson of the Festival Artistic Committee, Brett Bailey adds that awards like this give public validation to artists, providing them with the opportunity and confidence to spread their artistic wings. “They give a highly visible platform to the winners to showcase their work and to lift them from their crowded field and provide the funding to generate something new,” says Bailey.

For Standard Bank, who have sponsored the awards since 1984, the awards present an opportunity to continue nurturing platforms and artists who give rise to the creative economy of South Africa. Desiree Pooe, Head of Group Sponsorships at Standard Bank, says, “The curatorial committee looks for artists who have already proven themselves with a track record of work of high artistic quality; artists who have a strong vision and who are not constrained to the commercial mainstream. It is a great honour for us to be associated with nurturing the careers of these brilliant young minds, as we strive to support South Africa’s creative economy by helping them build sustainable livelihoods while staying true to their artistic muses.”

This year marks 36 years of Standard Bank’s sponsorship of the SBYAA and sees each of these young artists receiving a cash incentive, as well as a commission to premier a new work or exhibit on the Main Programme of the 46th National Arts Festival, taking place in Makhanda (formerly Grahamstown) from 25 June to 5 July 2020.