The Future is Present

In an age where the confluence of big data, artificial intelligence, and connectivity are constantly redefining boundaries 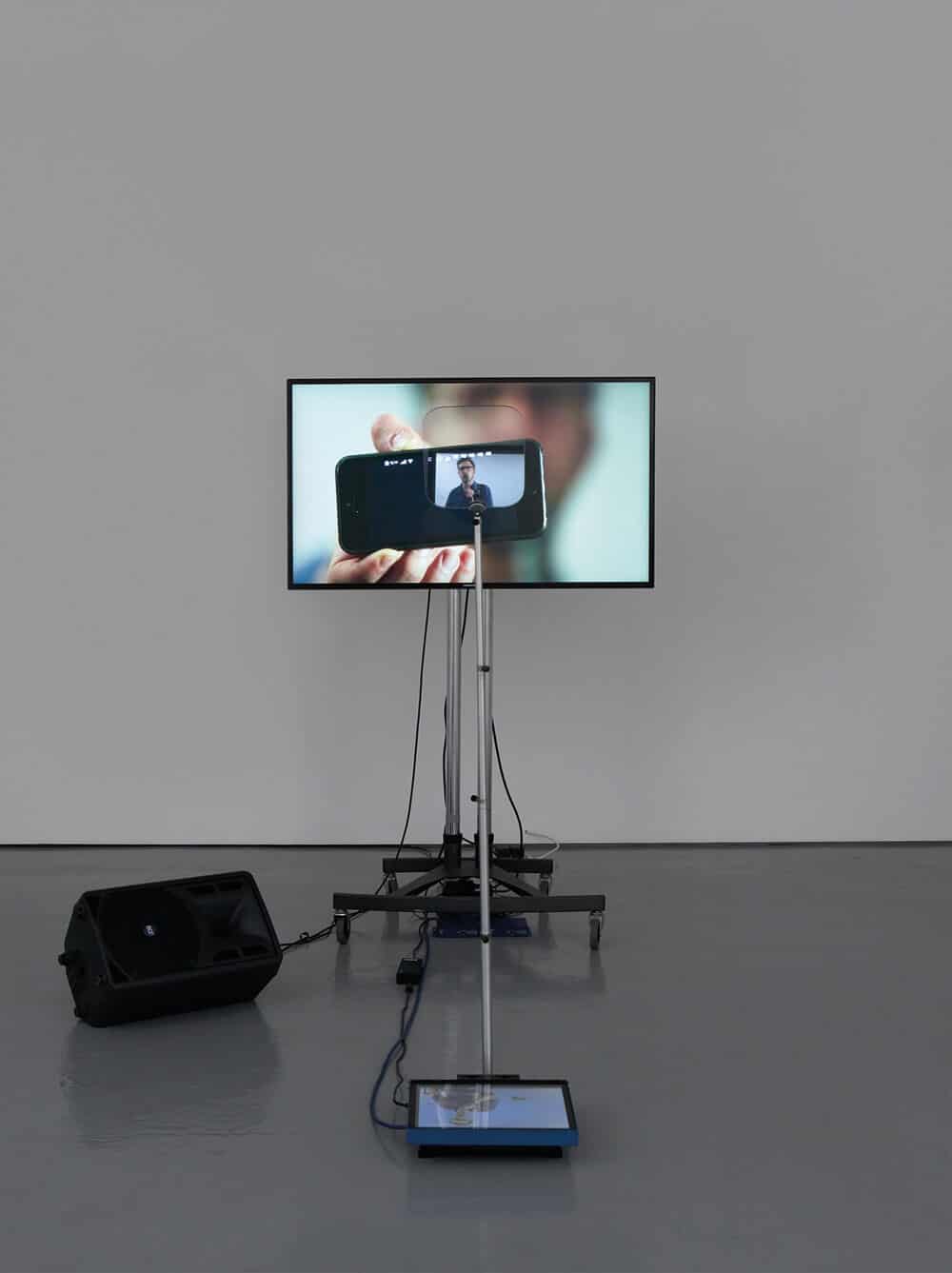 In an article published by the New York Times late in 2017, the authors – Martin E.P. Seligman and John Tierney – write that “what best distinguishes our species is an ability that scientists are just beginning to appreciate: we contemplate the future”. Seligman and Tierney go on to argue that humankind’s power of prospection is exactly what makes us wise – through prospection, we’re able to “become wise not just from our own experiences, but also by learning from others”.

However, Shumon Basar writes in ‘I am not a Robot’ that there have been many “occasions where humans have asserted their superiority – of intelligence, common sense, decorum – over a form of technology which threatens to make humans redundant in many ways”. Basar is writing about the power, pleasures and paranoia around the rapid development of automation, and explores the notion that perhaps humans are not as wise as the term ‘Homo Sapiens’ bestows on us.

In an interview with Wired magazine, Stephen Hawking spoke of a fear that “AI may replace humans altogether” – actually demonstrating an inability to contemplate our future – resulting in a force that is arguably threatening man’s very existence. 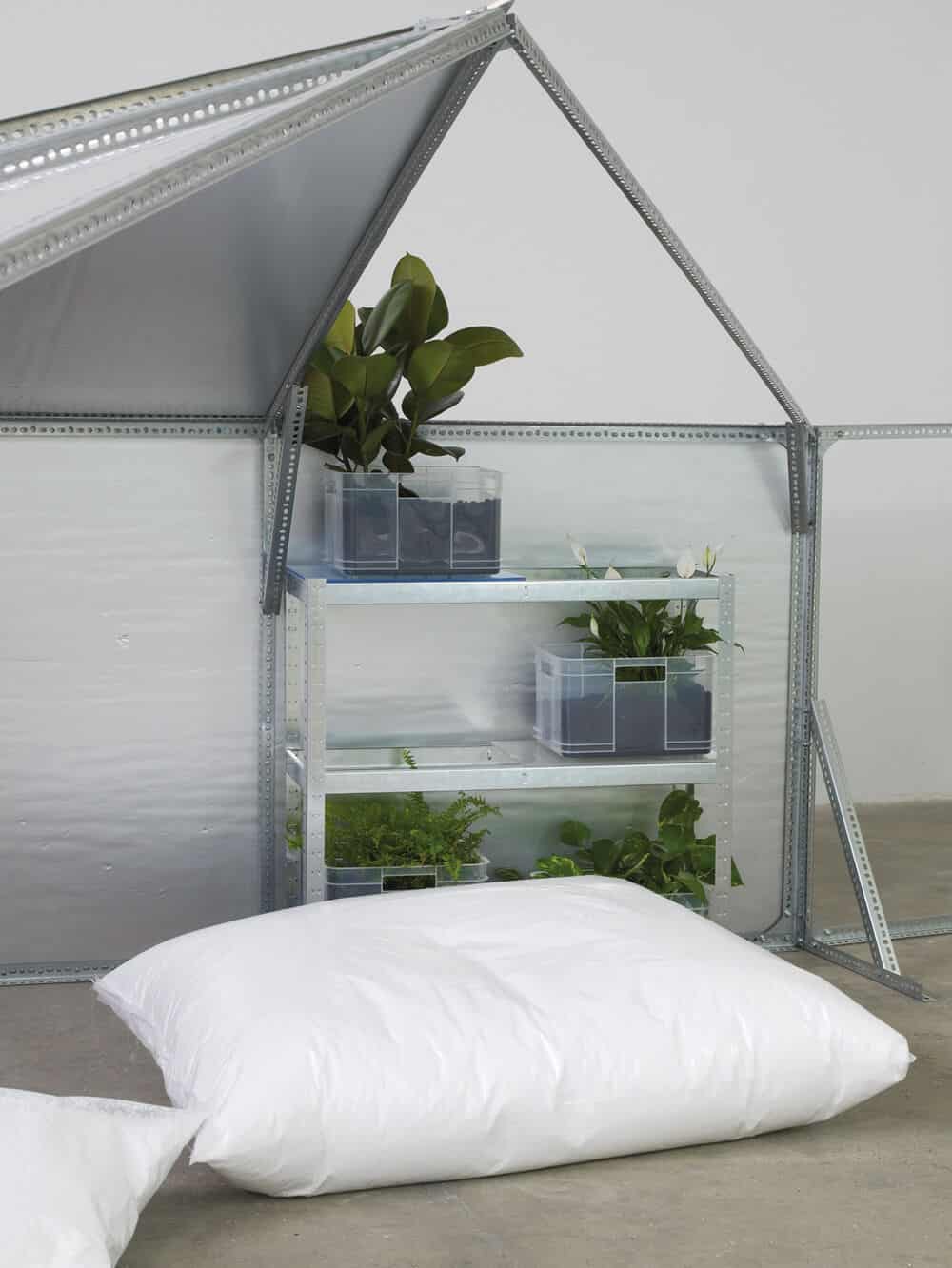 In ‘Like Human, Like Robot’, Stephan Basson introduces South Korean mixed-media artist, Jinah Roh and her work Geppetto’s Dream and An Evolving Gaia. Gaia Theory proposes that living organisms interact with their inorganic surroundings on Earth to form a synergistic, and self-regulating, complex system that helps to maintain and perpetuate the conditions for life on the planet. Roh argues that the concept of Gaia is changing due to the rapid advance and dependence on technology, resulting in an ever-changing Gaia. Roh sees this advance as somewhat worrying and that the current changes are not – and should not be – free from critique.

Our relationship with robots and the damaging consequences of this interaction is further explored in ‘Are Women Human’. Misogyny remains a very real challenge in society and philosopher Kate Manne proposes that misogyny is what polices and enforces men’s expectations – “the law enforcement branch of patriarchy”. Now, with the remarkable development of gynoids, and more recently sex robots – will men treat robots better than women, precisely because they are not human?

‘Afrofuturism: Transhumans Imagining a New Vision for Africa’ – Azu Nwagbogu’s curated exhibition for the 11th edition of Rencontres de Bamako – certainly takes a more positive view on the future, and humankind’s ability for prospection. This despite the fact that it is still easier to imagine an Afronaut, space tourism, or teleportation than – a black Pope. This exhibition presents four African artists rephrasing contemporary reality through fictional visual narratives, and writing a new future present for Africa.