in News Articles 2013
Share on facebook
Share on twitter
Share on email
Share on whatsapp
ARTsouthAFRICA spoke to Mike van Graan, the Executive Director of the Cape Town-based African Arts Institute (AFAI), whose mission is to help develop leadership for Africa’s creative sector and to build regional markets for African artists and their creative works. He shares his views on Arts and Culture across the continent, and the importance of collaboration and trust. 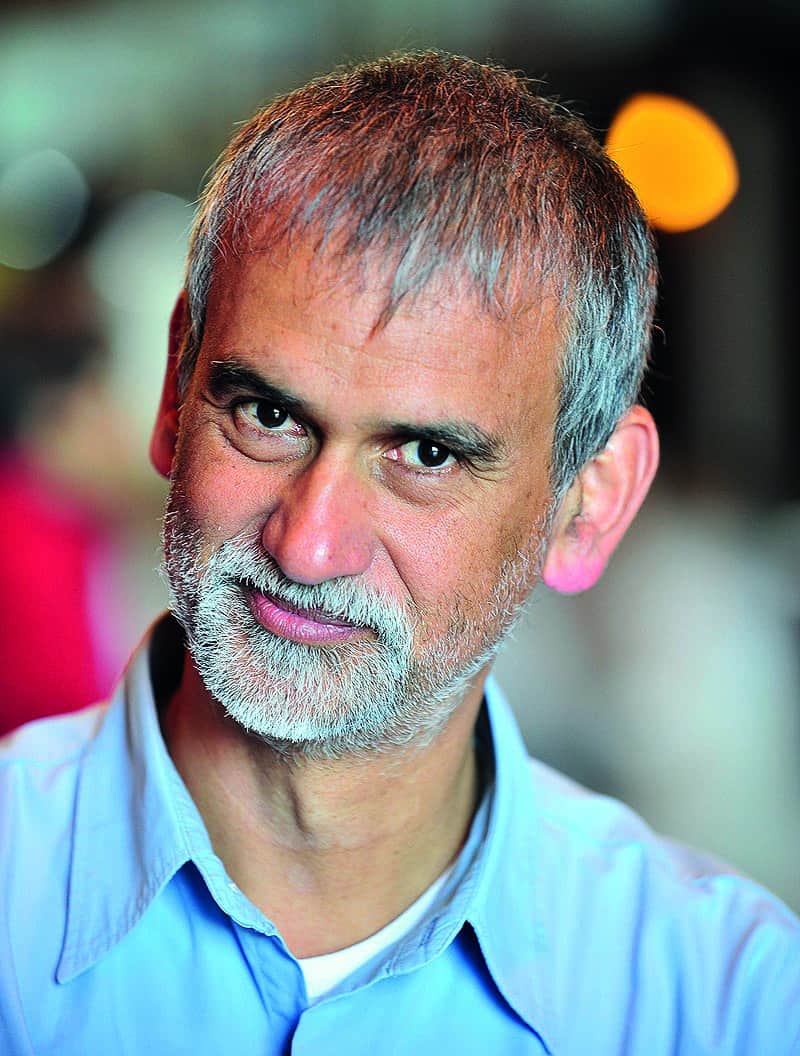