The Late Okwui Enwezor announced as Curator of Sharjah Biennale 15

Okwui Enwezor conceived the 15th edition of the Sharjah Biennale (SB15), entitled Thinking Historically in the Present, as a platform to reflect on the past fourteen editions of the Biennial and to consider the future of the biennale model. 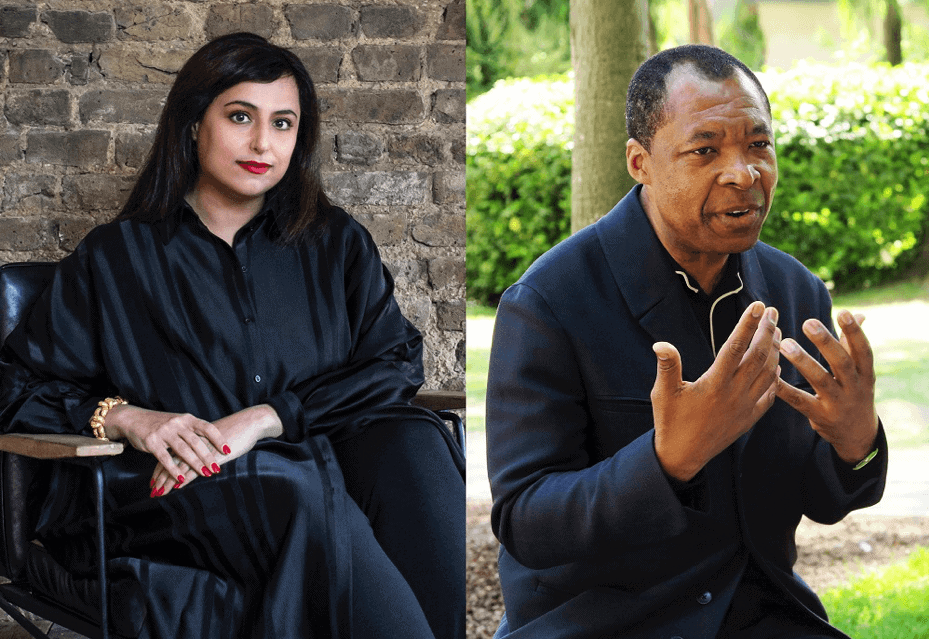 In his written plans for SB15, which he began developing in spring 2018, Enwezor envisioned the “Sharjah Biennale as a module with which to deal with the disruptive power of artistic monolingualism but also as horizon of the possible to conceive another theoretical space for ‘Thinking Historically in the Present.’”

“It is difficult to overstate the tremendous impact Okwui Enwezor had on contemporary art and its institutions. His visionary work internationalized art world paradigms and laid out an ambitious intellectual project that has shaped the development of so many initiatives and institutions, including the Sharjah Biennale and Sharjah Art Foundation. On a personal level, Okwui’s documenta was deeply influential to my own understanding of the urgent need to create a platform for art and ideas in this region of the world,” said Al Qasimi. “It was an enormous privilege to have been able to call Okwui a colleague and a friend. Together with his close collaborators who have joined the SB15 Working Group and Advisory Committee, we are honoured to bring Okwui’s vision for the Biennale to fruition in Sharjah. Our hope is that SB15 will serve as a platform to further explore and expand on his curatorial and intellectual legacy.” 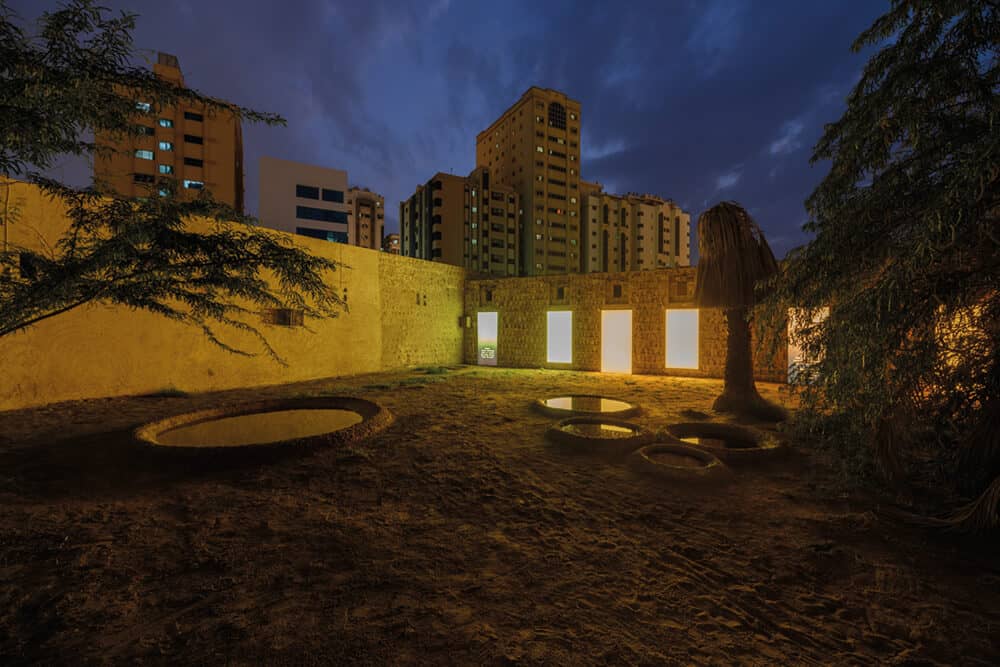 Otobong Nkanga and Emeka Ogboh, Aging Ruins Dreaming Only to Recall the Hard Chisel from the Past, 2019. Multi-channel sound installation, sculpture and light installation, poetry. Dimensions variable. Commissioned by Sharjah Art Foundation. Courtesy of the artists.

Continuing the Sharjah Biennale’s support for artists from the MENASA region and beyond with an internationally recognized platform for exhibition and experimentation, SB15 will bring together a range of works by contemporary artists, including major commissions, large-scale public installations, performances and films. On view in Sharjah Art Foundation buildings and public spaces across the city’s arts and heritage areas as well as other spaces across the emirate of Sharjah, SB15 will explore the impact of the last fourteen editions of the Sharjah Biennale and the future of the biennale model around the world.

SB15 Working Group member Salah M. Hassan remarked, “Okwui always believed in the Sharjah Biennale as a model for displacing older, Western-based biennale by offering a cutting edge and globally relevant alternative.” Hence, this upcoming edition of the SB15, according to Hassan, “represents Okwui’s insistence on the art exhibition as a platform for engaging with history, politics and society and how these shape our global present.”

Sharjah Art Foundation’s announcement of Sharjah Biennale 15 follows Okwui Enwezor’s bequest of his papers and library to Sharjah’s Africa Institute, of which Al Qasimi is also President and Salah M. Hassan is Director. SB15 Advisory Board member Sir David Adjaye has been commissioned to design the campus of this interdisciplinary academic research institute and think tank, slated for completion in 2023.

Details about the MM 2020 program, running from 21 to 23 March 2020, will be available in late 2019. Further information about the SB15 concept, artists and projects will be announced in the coming months. SB15 Opens March 2021 in Sharjah, United Arab Emirates.