The ‘Painting’s Not Dead!’ Issue: In Conversation with Alice Toich

in News Articles 2013
Share on facebook
Share on twitter
Share on email
Share on whatsapp
Naz Cuguoglu, writer and coordinator of maumau art residency in Istanbul, spoke to emerging Cape Town-based painter Alice Toich about the difference between copywriting and fine art, stalking strangers on Facebook and her recent residency at maumau.
This interview appears in full in the ‘Painting’s Not Dead!’ Issue (13.4) of ARTsouthAFRICA – on shelves at a store near you! You will also be able to read this exclusive content in the June Digital Issue (FREE app download here for Apple and here for Android). 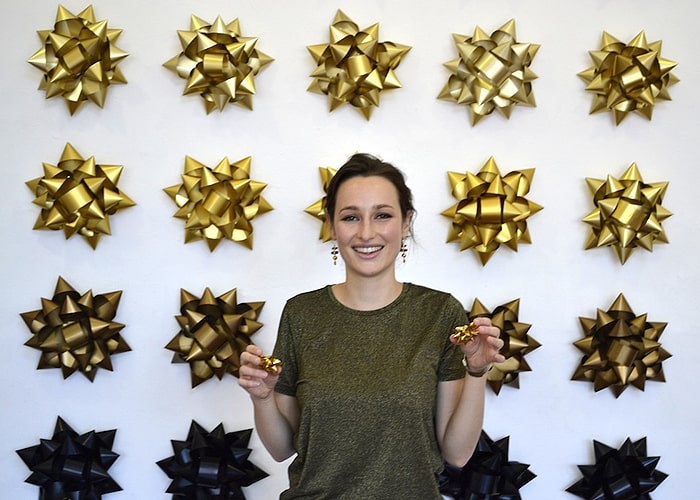