The Photography Legacy Project in partnership with ASPIRE ART AUCTIONS

In support of the Photography Legacy Project (PLP), Aspire Art Auctions presents a special auction of photographic works by some of the most notable South African photographers and their pan-African counterparts. 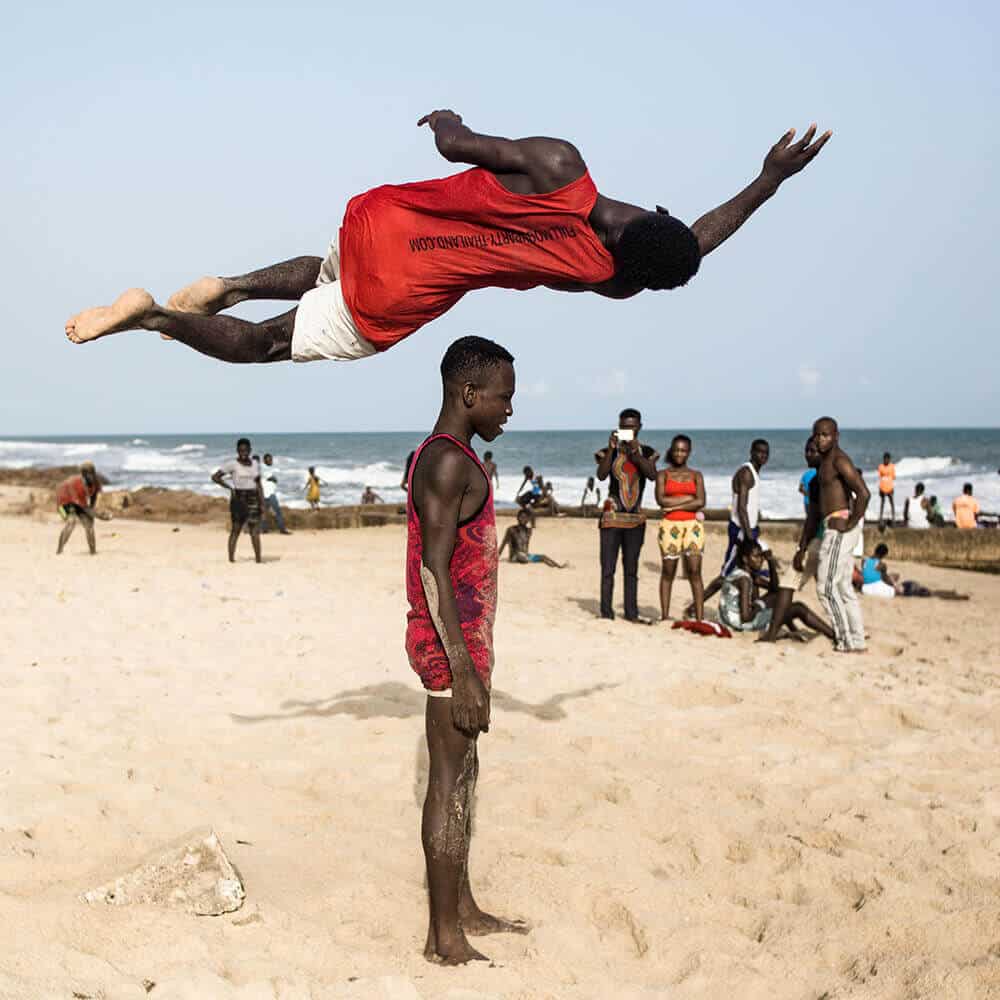 Of major significance is a portfolio of 12 silver gelatin prints presented by the Ernest Cole Family Trust of Ernest Cole’s, once thought lost, archive. The portfolio, from his seminal 1967 book, House of Bondage, is part of Cole’s recovered legacy. 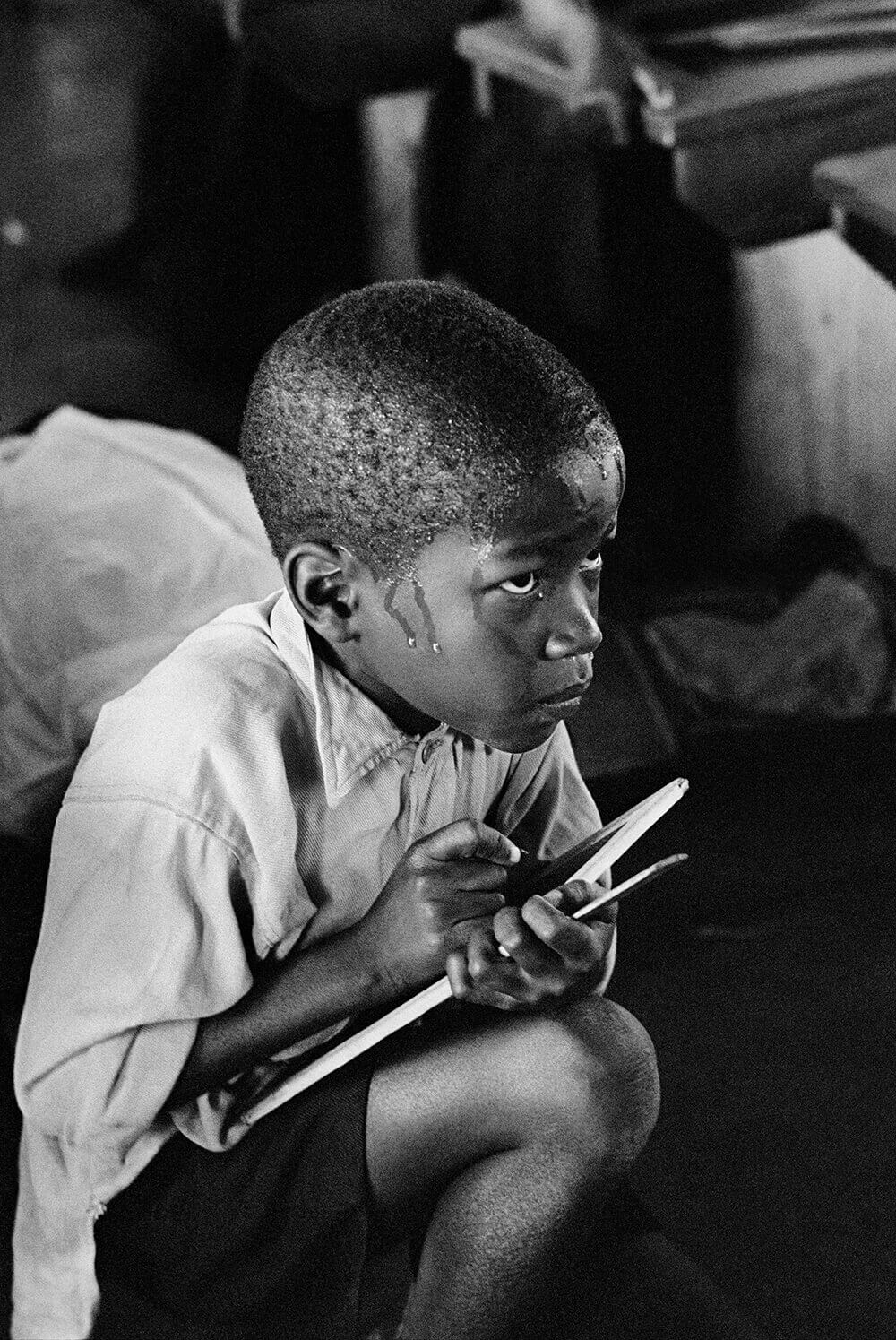 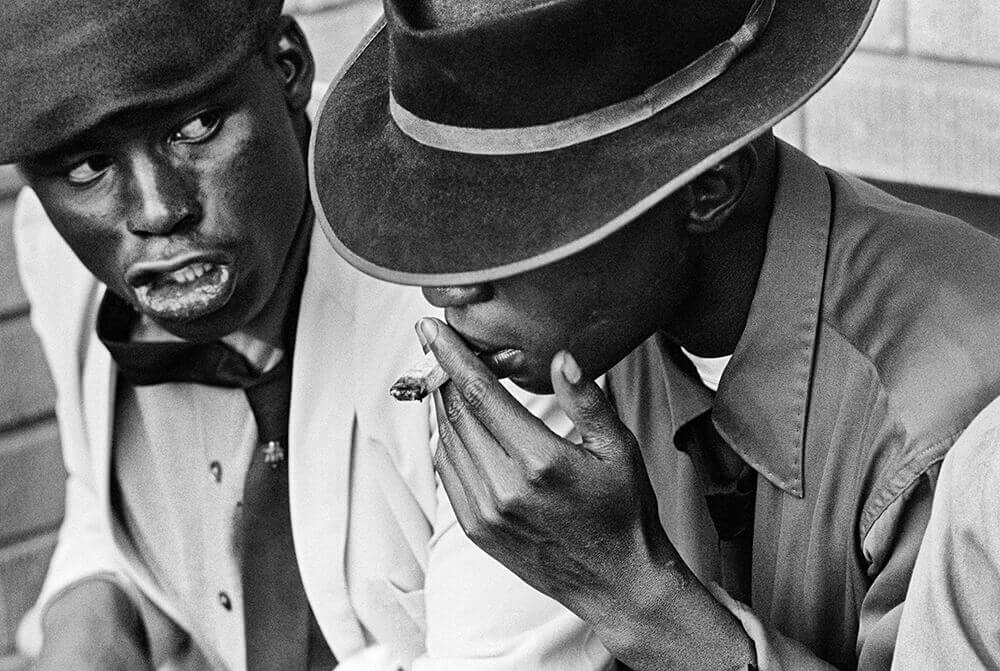 Ernest Cole, Tough talk and marijuana. These are tsotsis, youths who have turned to crime rather than work as white men’s garden boys or messengers – the usual jobs available to young blacks, Gauteng [Transvaal], South Africa, c.1965 (from The House of Bondage). 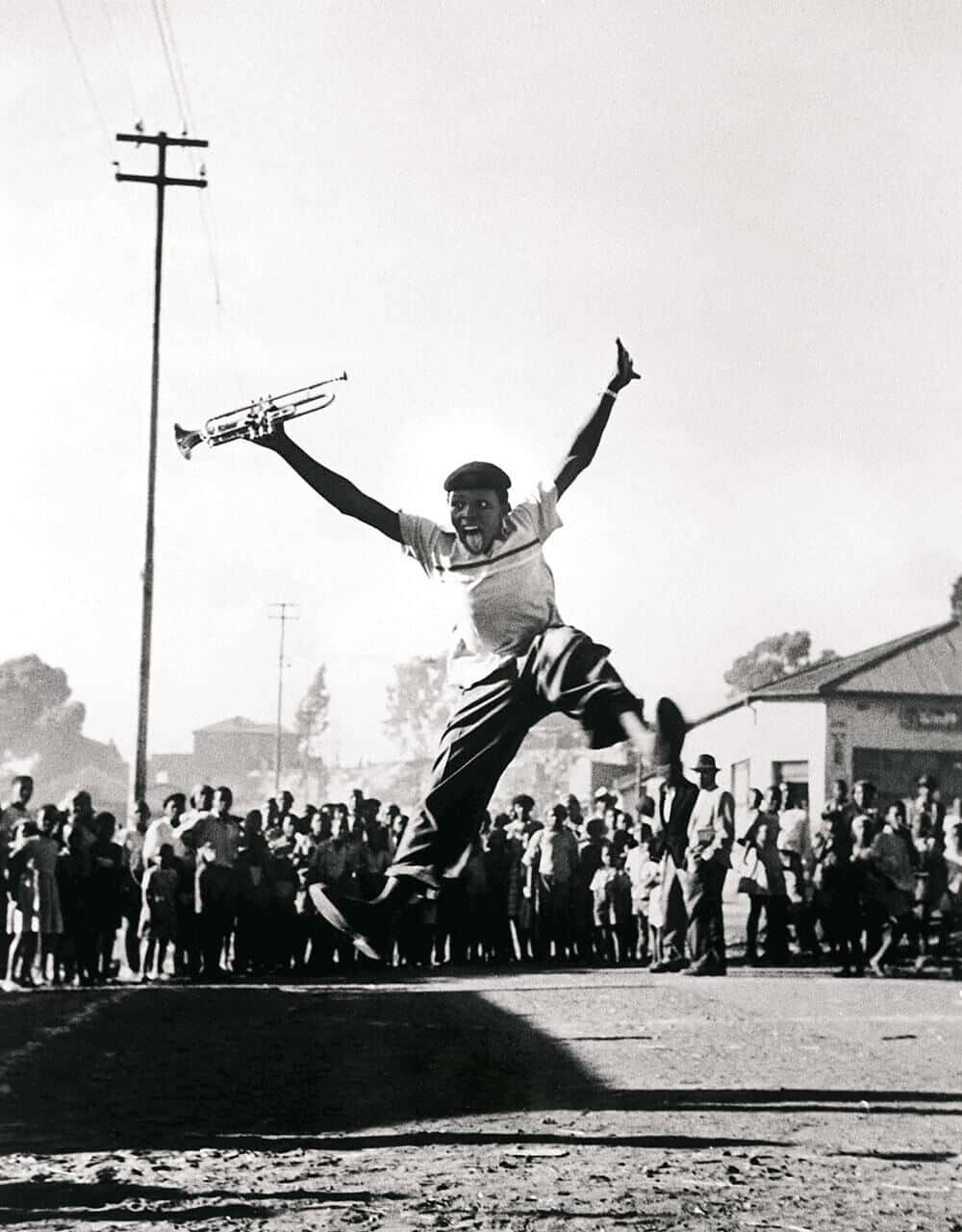 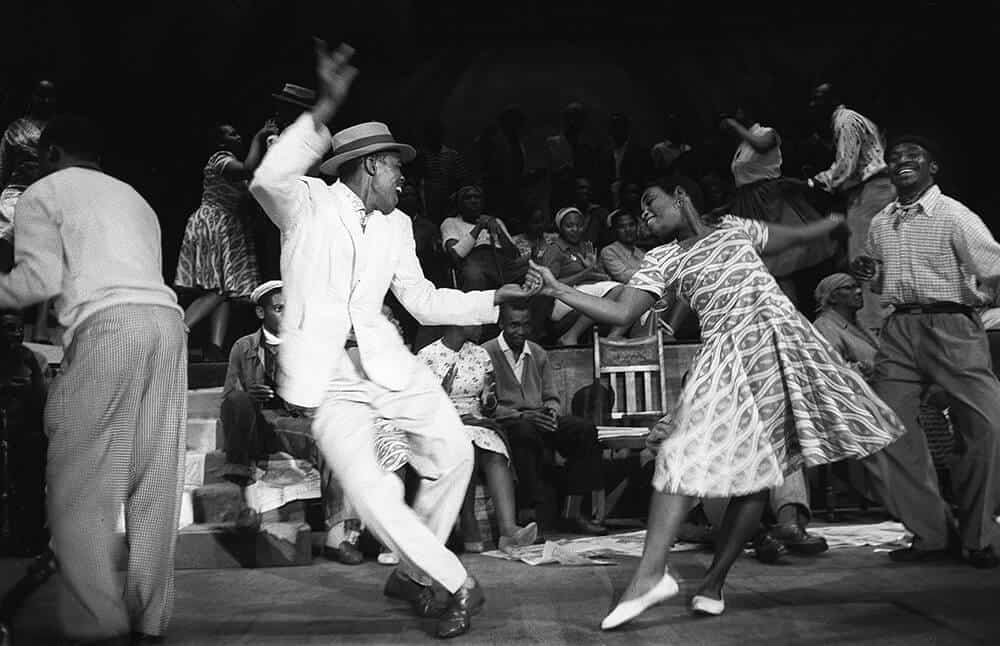 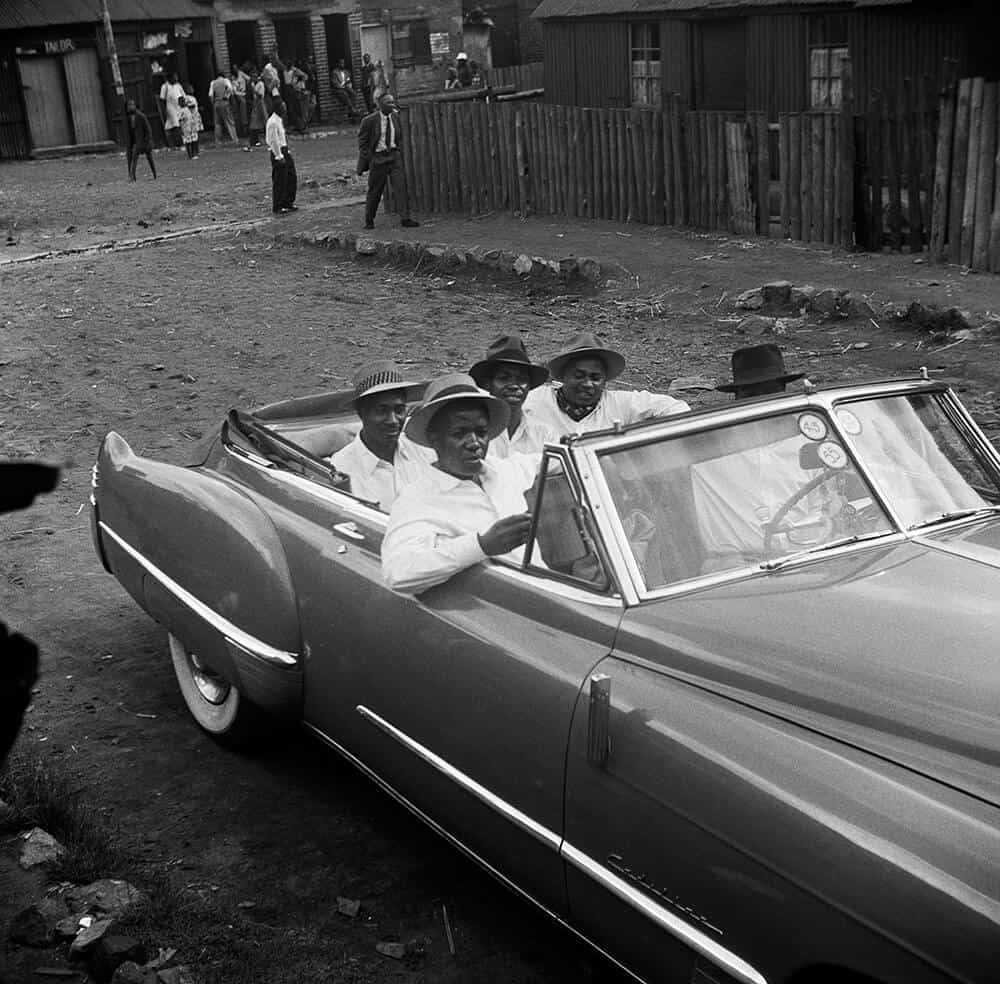 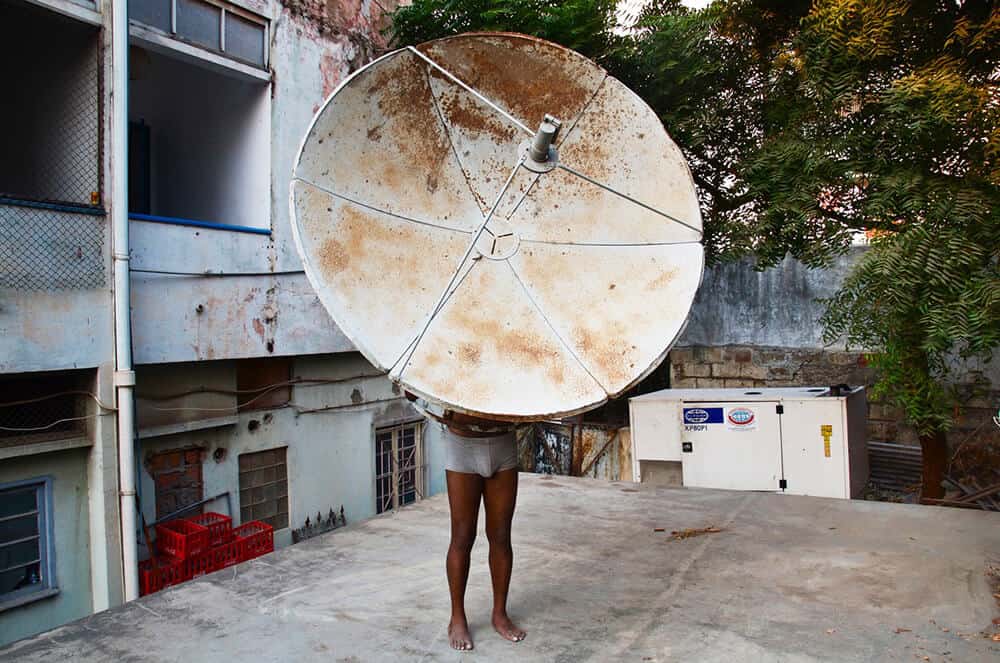 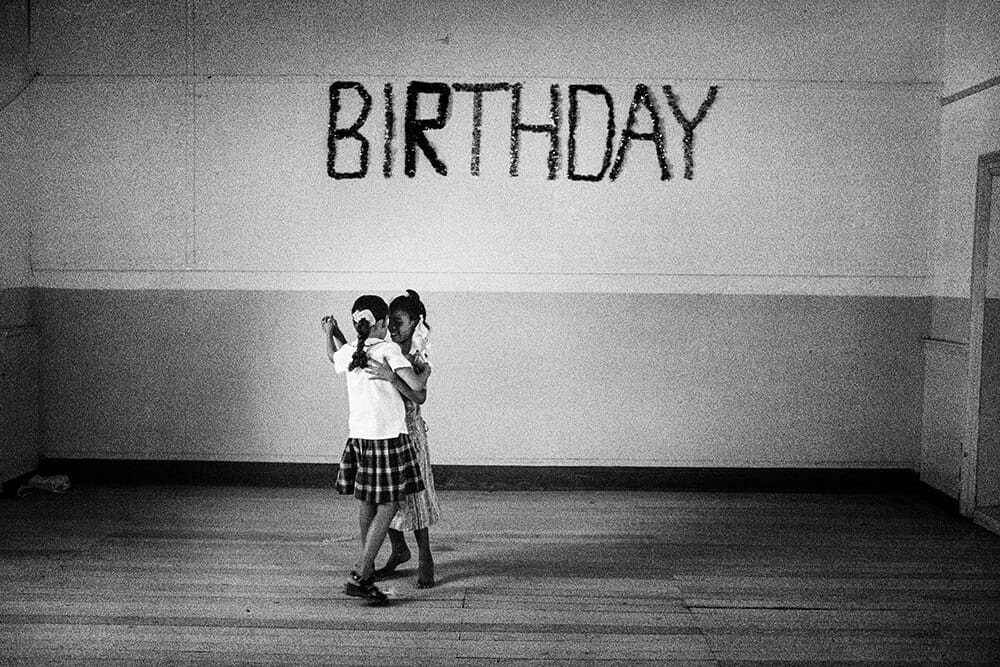 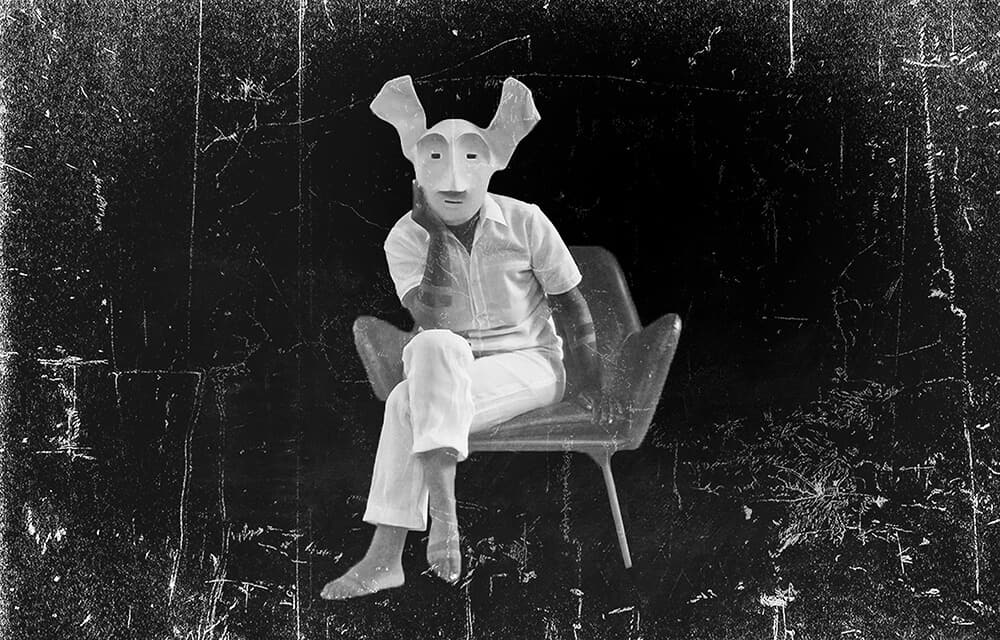 Emmanuelle Andrianjafy, Untitled, 2015. (From The Nothing’s in Vain series) 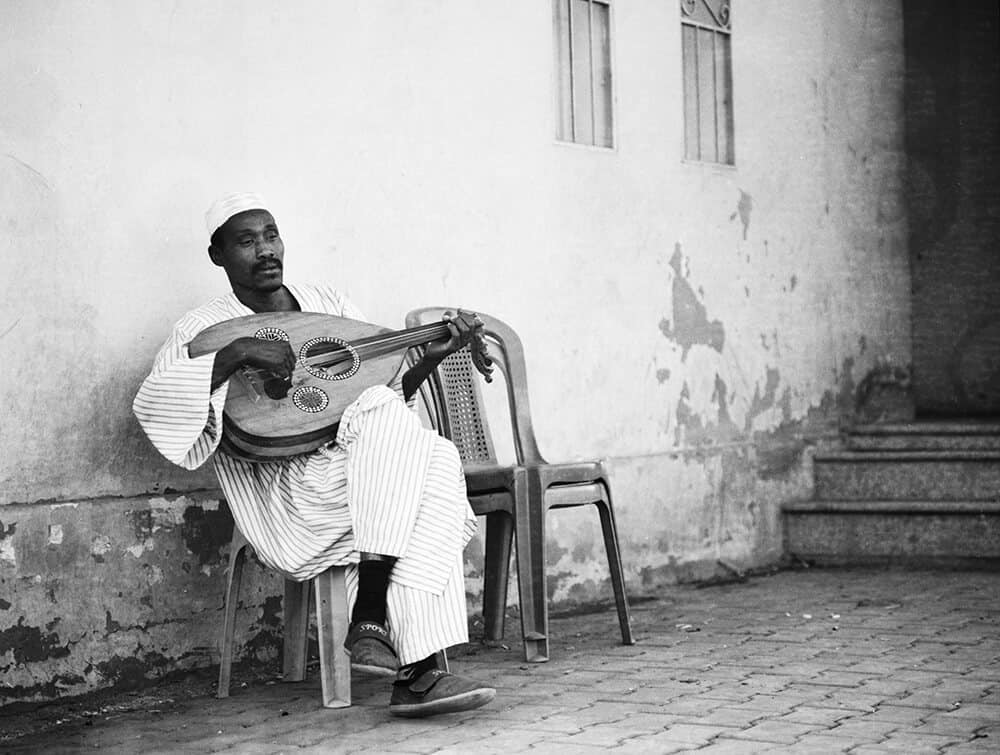 There is a compelling contribution of vernacular studio and street photography from the project, The Other Camera. Increasingly, this genre of vernacular photography – encapsulated by the iconic images of Seydou Keïta and Malick Sidibé – is becoming rare and highly collectable. The once ever-present studio or street photographer, so prevalent throughout the continent, is a diminishing practice. The studio portrait that is deeply part of Africa’s photographic history, is being superseded by the quick fix mobile phone or selfie. The auction showcases some of these rare collections by photographers such as Ronald Ngilima and William Matlala. 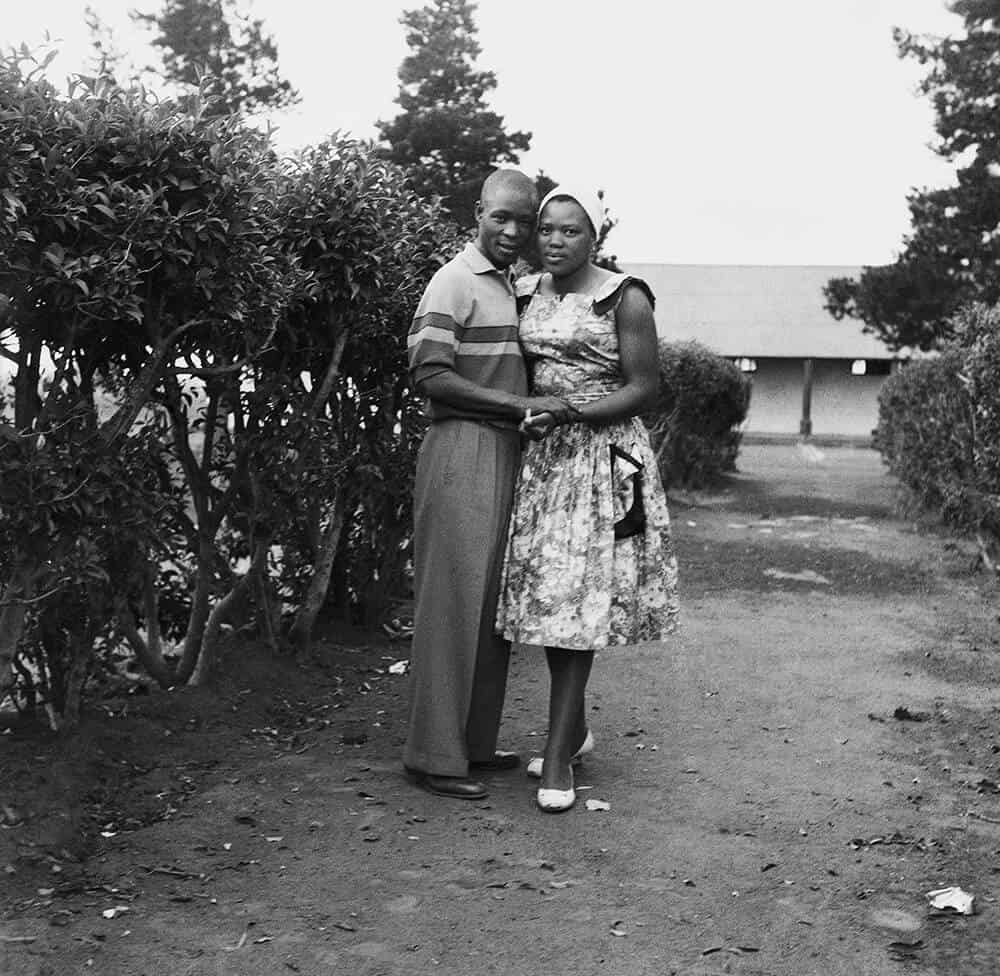 The collection presented in this auction can also, much like the PLP’s vision, be seen as a vehicle to recover, celebrate and present hidden and buried work of photographers who have stepped up to share iconic as well as new images.

The collection of photographs in the ASPIRE X PLP African Photography Auction is both diverse and fluid in its content and form: it encompasses a number of aesthetic forms and approaches from traditional to modern; it reflects the inevitable resonances of a troubled history, yet mirrors those who wish to see the continent afresh and unburdened from the past.

When poet and novelist Chinua Achebe was once asked about the notion of an African identity, he replied there wasn’t one, it was in the making. This auction is about African photography in the making. It provokes – as curator Okwui Enwezor has suggested of African photography – new readings and discoveries, somewhere between the past and present, as it embraces the future.

An exhibition of selected lots is on display at Aspire’s gallery in Johannesburg. Viewings can be arranged by appointment.

*Proceeds of the fundraiser auction go towards the PLP and the participating photographers.

Background on the Photography Legacy Project

The Photography Legacy Project (PLP) which has been in operation since 2019 has initiated an important visual heritage project to profile the significant contribution of major South African and African photographers. It does it in a climate where there is very little or no commitment on the part of African governments to the preservation of photographic heritage, either physically or digitally. Without sustainable commitment to the preservation of photographic heritage either physically or digitally, African photographic collections and archives remain perilously endangered. The PLP’s initiative is primarily to ensure that significant collections of African photography can remain on the continent and made widely accessible for education and research. It has begun with four South African photographers (David Goldblatt, Alf Kumalo, Ernest Cole and Ruth Motau) and has developed a portal of African archives and photographers. Please see www.plparchive.com.