‘The Town is the Venue:’ A walk and talk with Claudia Zeiske in Simon’s Town

Situated in the small rural town of Huntly in the North East of Scotland, Deveron Arts is an international residency programme that was established in 1995 by director Claudia Zeiske, Annette Gisselbaek, and Jean Longley. Rather than occupying a defined space, Zeiske’s approach to artistic practice is to integrate artists into the small, albeit historic village, where artists are required to build an engaged, process-based project through site-specific processes within the town and the larger global community. 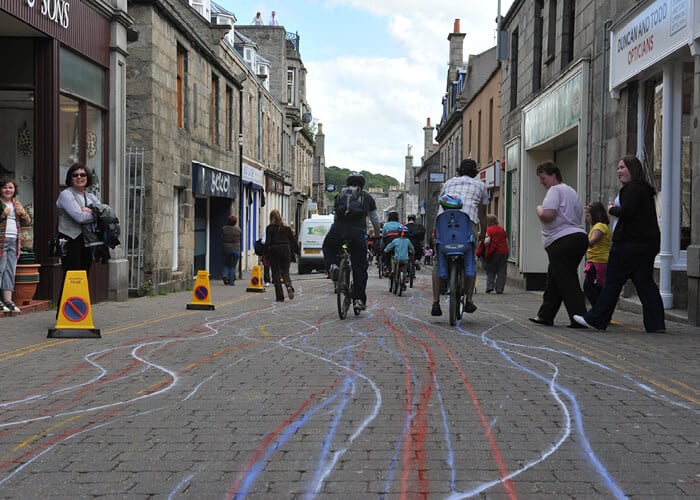 Like most things organic, Deveron Arts began as a conversation between friends, all of whom had moved to the rural community of Huntly from major city’s – London, Copenhagen and Berlin. Inspired by the likes of Lucy Lippard and Grant Kester, Deveron Projects’ unique focus aims to address specific groups within the community and beyond through a range of social, economic, environmental and political perspectives by facilitating socially engaged, critical and creative practices outside of the metropolis, in small towns and rural environments. 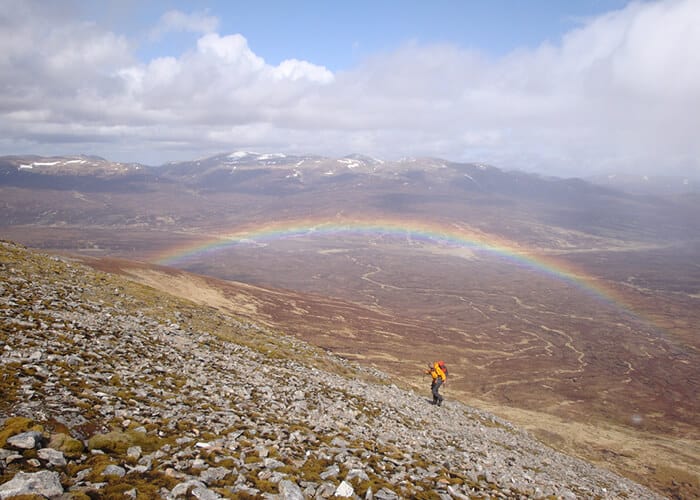 A project conducted as part of ‘The Walking Institute.’

A four hour drive or train trip away from both Glasgow and Edinburgh, and with a population of approximately 4500 people, Huntly has a very unique position within the economic and cultural climate of Scotland. “The social needs and capacities to host a contemporary arts programme in [this] setting demand a very different approach to the status quo generally oriented for the metropolises in the South of the country,” wrote Zeiske. In it’s natal years, Deveron Arts ran several summer schools, workshops, and small exhibitions, with the intention of finding a venue to house their projects. After conducting a feasibility study, they found the conditions unfavourable due to the weak economic conditions and the town’s remote location. “In comparison to an urban environment, the potential audience was limited by geographical reach and the town lacked an established gallery-going audience likely to attend events,” explained Zeiske, “The financial costs of acquiring or building a venue were unlikely to ever generate a return, and indeed might actually have alienated local residents from a space by following a model designed for cosmopolitan urban trendy tastes.” 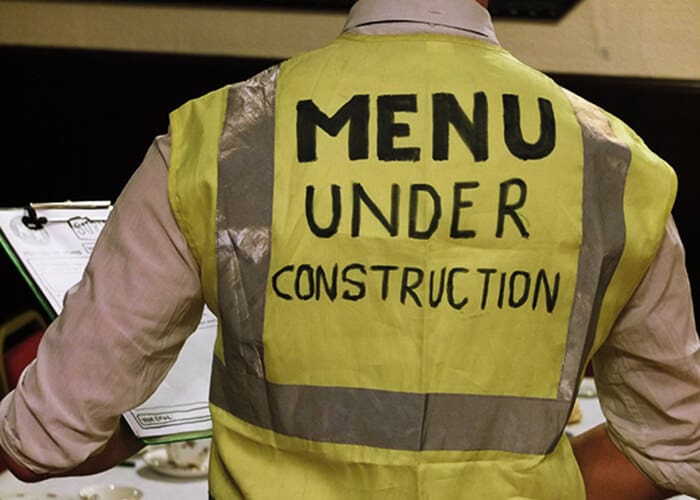 Over their twenty-one year history, Deveron Arts have brought some eighty-five artists, musicians, and writers together, including the likes of Baudouin Mouanda (Congo), Senzeni Marasela, Gemuce (Mozambique), Nancy Mteki (Zimbabwe), Sanaa Gateja, Xenson (Uganda), and Omar Afif (Morocco). Accumulatively their programme has produced over one hundred separate projects. One of these developments, ‘The Walking Institute,’ began in 2006 and was developed to bring people together to communicate publicly through the process of walking. Examples of such projects include the Energised Landscape, a contemporary examination of energy sources, sites and consequences; 300 Years to Grow, creating a story that will still be told in 300 years; and Lure of the Lost: A Contemporary Pilgrimage, which entailed a 2500 km, 111 day walk from Huntly to the Venice Biennale. According to the projects description, “Lure of the Lost is a project that took inspiration from Saint Anthony, the patron saint of lost things, and from pilgrimage as a journey for spiritual or moral significance. Anthony walked to the sacred site of many artists, the Venice Biennale, the biggest international art festival in the world. Every two years an artist is selected to represent their country. By walking there, the artist questioned what it means to be professionally accepted, and the desire of reaching such a destination.” 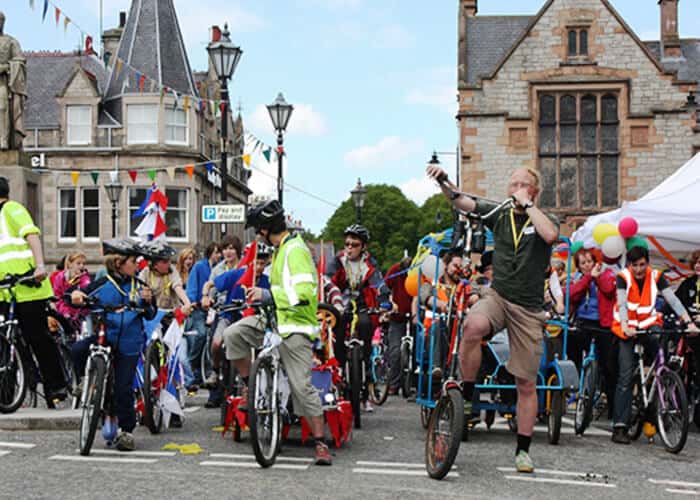 The latest instalment in this ongoing project is set to take place this Sunday at 10AM in Simon’s Town, where director Claudia Zeiske will lead a walk and talk from The Monocle and Mermaid Cafe (114 St Georges St) to discuss her unique curatorial interest based on a balanced approach between artistic criticality and community involvement.

For more information, contact Jacques Coetzer by sending an email to jaak@headlight.co.za.

The Africa Institute announces conference programme for the second edition of Global Ghana: In Search of Africa’s Black Star