Amid the calamities and teething problems that have plagued other African national presentations, Zimbabwe has emerged as a stalwart of African presence in Venice. This may seem surprising, given the international opprobrium and economic difficulties faced by the country, but entirely unsurprising to those with an understanding of the depth of artistic talent in the country. Valerie Kabov of First Floor Gallery Harare walks us through the Zimbabwean Pavilion at the 56th Venice Biennale. 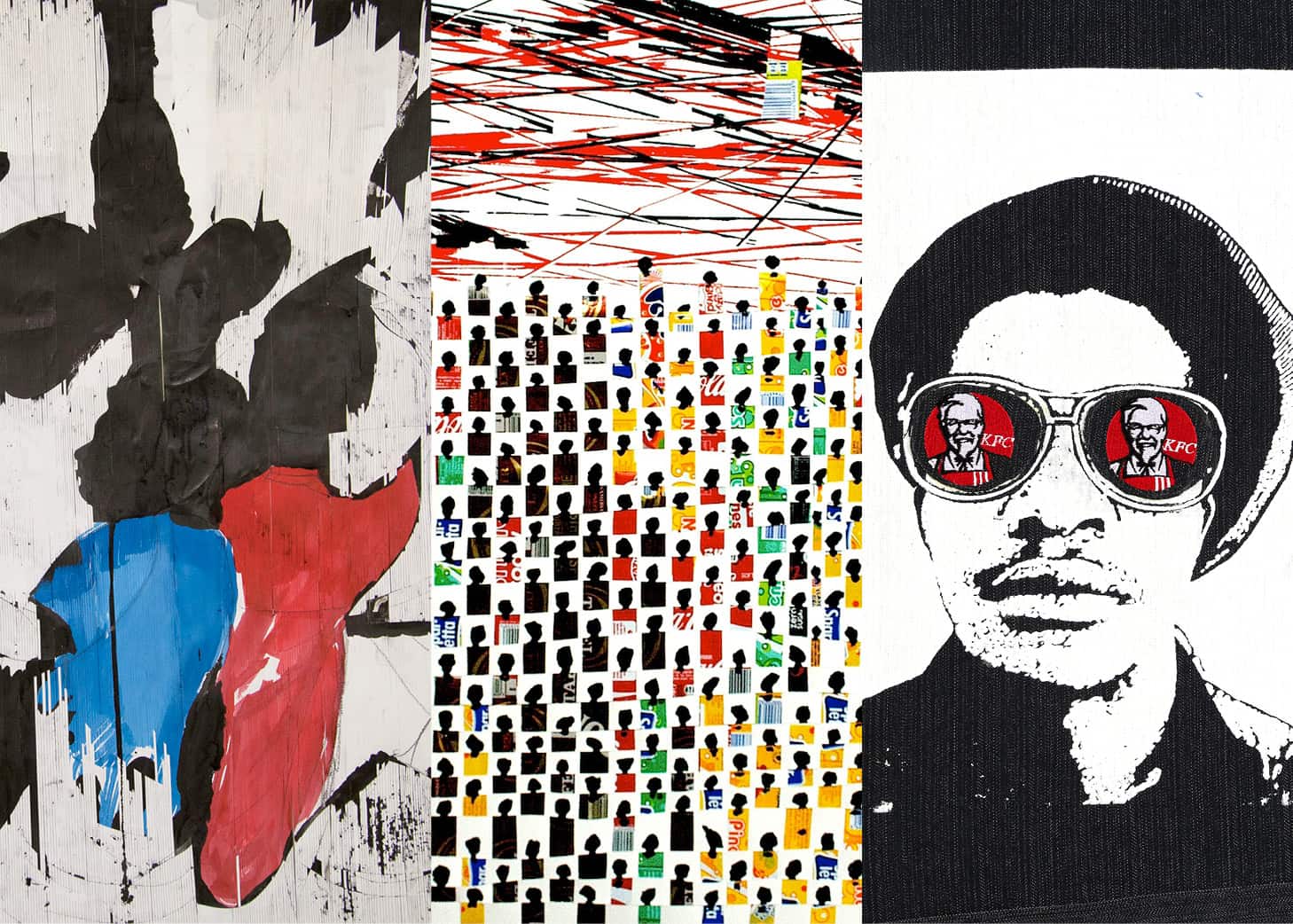 Amid the calamities and teething problems that have plagued other African national presentations, Zimbabwe has emerged as a stalwart of African presence in Venice. This may seem surprising, given the international opprobrium and economic difficulties faced by the country, but entirely unsurprising to those with an understanding of the depth of artistic talent in the country. While not known for the flamboyance of other African nations, Zimbabwe has delivered presentations that have earned it respect, as much for consistency as for the quality of the work. This third pavilion is no exception. Unlike South Africa and Angola, returning to the same venue for the third time, the Zimbabwean Pavilion has created a breath of respite and, in a small way, a sense of home for the African artist community in Venice.

Like the years before, the pavilion venue was situated within an office building behind Santa Maria della Pieta on the Grand Canal. As with previous editions, the group presentation in the formal contemporary space makes the presentation feel more like a gallery exhibition than a pavilion in the blockbuster spectacle sense of the Giardini or the palazzo-based pavilions. Nonetheless, it manages to hold its own.

The pavilion is made up of works of three artists – Chiko Chazunguza, Gareth Nyanodoro and Masimba Hwati.  The works in the exhibition are unified by a light touch and almost minimal feel, with white being the dominant background and ‘graphic’ being the dominant style for most of the works, including Chazunguza’s video pieces. Both Chazunguza and Hwati are better known for sculptural and installation works and their departure from their comfort zones creates a sense of measured detachment and reflection. Conversely, Nyandoro’s exit from his comfort zone is to leave the formality of a stretched canvas and allow a painting to break out into an installation. Together, they bring us rumination and musing on the foibles of life with a small ‘l’ and the consciousness of life with a capital ‘L,’ which is so much of Zimbabwean philosophy, underscored by Ubuntu in the title of the pavilion.

Hwati’s Urban Totems take center stage, lining the walls of the central passage of the gallery with portraits of Nyandoro, each a black and white rendition of a photograph, the only colour and difference in each piece being delivered by a branded circle patch – Google+, Yahoo! etc. – a tongue in cheek allusion to both the history of portraiture and the loss of individualism in the age of branding, social media and technology. In two of the side rooms, Chazunguza’s ‘The Presence of the Past’ is an oscillation between video in one room and print-based work in the other, each providing us with dramatised vignettes of Zimbabwean life. The dichotomy in media underscores not just the present of the artist but a yearning for a future and future art that is not devoid of the tactility, patience and engagement with the nature of traditional methods.

By far, however, the standout offering comes from Nyandoro, who gives us canvases that have broken out of control, drawings that become paintings and paintings that become installations. The work is both a response to a present, which defies any measure of normalcy or convention and a quest to invent a future, which can offer hope without demanding compliance with convention. All this is achieved, not with a sledgehammer of tortured expressionism but with understatement and ease – elegant, light and poetic.

So, while the global press is all too often blinded by stereotype and clichés of the Zimbabwean political past, in the world of art, Zimbabwe quietly, calmly and confidently charts a path of stability and self-determination, which is a paradigm for its future and a thoughtful contribution to ‘All The World’s Futures.’