“It’s funny how the beauty of art has so much more to do with the frame than the artwork itself.”

In galleries and museums, such as the widely recognised and influential Zeitz MOCAA, Conservation grade glass has become almost a necessity to creating an enriching environment for both viewers and artists. Various forms of museum art glass have been a standard in Europe for years and Orms has always supplied this marvel to their South African clientele, giving the local art scene a chance to compete with European gallery standards and framing options. Orms has now decided to bring in two different types of conservation grade glass: Artglass AR 99 and Artglass UV99, from a Latvian company, GroGlass, who has been creating high-performance, UV-resistant glass coatings since 2009. Artglass AR 99 and Artglass UV99, both offer a 99 % UV protection factor which ensures that the framed artwork does not fade or get damaged overtime. UV damage is irreversible and, if left unchecked, can completely destroy a timeless artwork.

Orms, a company started by Mike Ormrod, has been at the forefront of photography and framing for years – it has gained widespread acclaim and has become an invaluable asset to those in the world of photography, cinematography and artistry. The company, which specialises in photographic equipment and prints, broadened its offering in 2006 by providing a modern take on framing and opening their own framing department.

The framing of artworks and photography for exhibition has always been intrinsic to artistic innovation because immaculate pieces instil a sense of emotion, be it negative or positive, in the viewer. The pieces up on the walls of studios or homes rely as much on location as they do on their structure and how they are enclosed. Orms has now developed a cure for the unwanted reflections that mask and cloud artists’ creations in the form of anti-reflective museum glass, thus giving the artist maximum control over their creations, while housing their works safely and presenting them in a more professional light wherever the exhibition may be taking place. 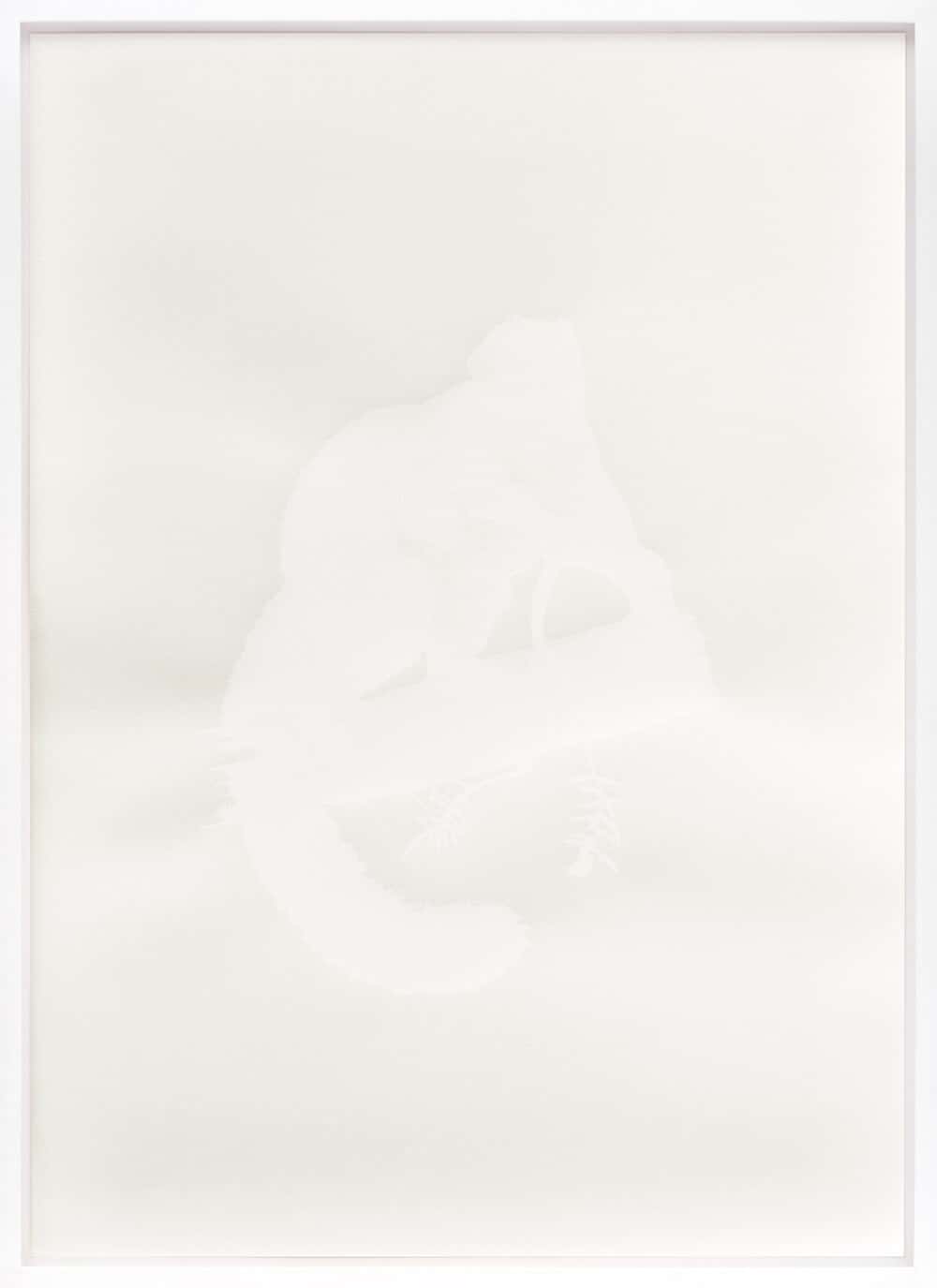 This glass is a revolutionary step for those handling exhibitions or curating galleries. However, the use of this glass does not end there; while it is a non-reflective glass aimed at the high-end market, it is also suitable for pieces framed on a non-commercial level giving the everyday patron a chance to better the imagery in their home or safeguard it in a unique way.

Artglass AR anti-reflective glass has unique properties, the most noteworthy being that it has a UV resistance of 99% and the invisible nature of the glass ensures that there is a neutral reflection of colour, which helps to prevent artworks from fading or getting weathered. The glass is only 2.5 mm thick so it is sleek, while it is the highest performing museum glass available, making it the perfect choice for picture framing.

Artists have taken to using the glass to provide a unique finish to their creations. The non-reflective nature of the glass gives works presented in galleries, a crisp, clear and ultimately polished look so they stand out from works under lower quality glass that has a cloudy or reflective look, immediately bolstering the viewing of the piece.

Then for those not wanting to spend on the high cost of the Anti-Reflective Artglass AR99, Orms has also imported the Artglass UV99 – which provides all the benefits of the UV protection at a fraction of the cost. It also minimises reflections to below 8%. 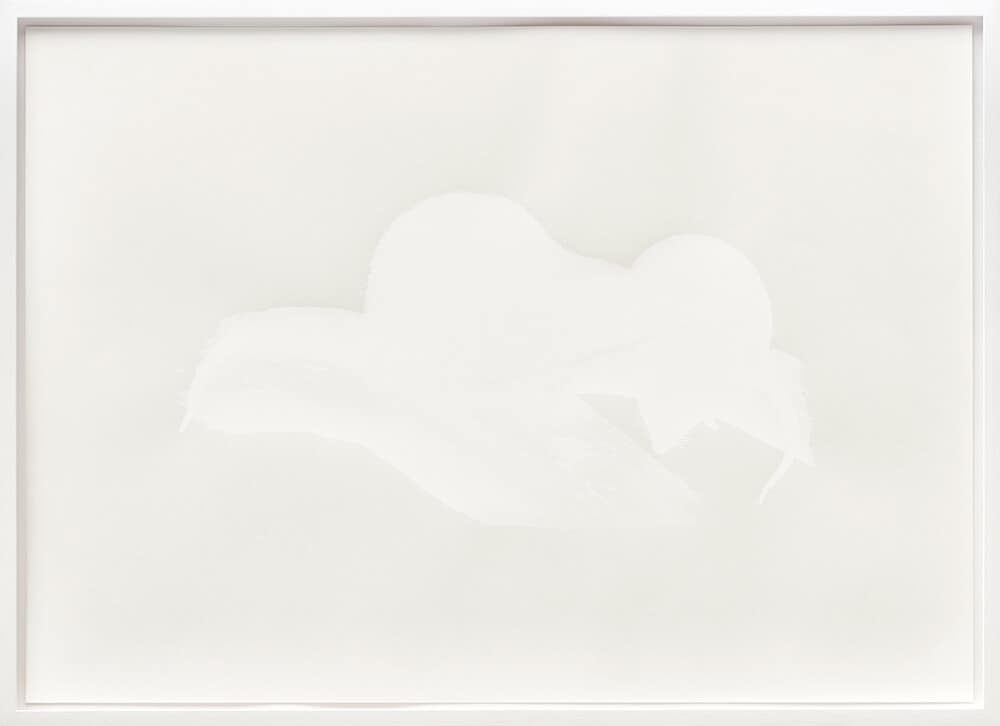 Kapwani Kiwanga, a prestigious artist originally from Ontario Canada but now residing in Paris, has used it effectively in her first solo exhibition in South Africa, ‘The Sun Never Sets’, which took place at the Goodman Gallery in Johannesburg from the 21 October to the 18 November 2017. This exhibition is a fine example of the adaptability of the glass when used in a professional environment to enrich the works on display. The challenge facing the artist and Orms, was how to frame the works without losing their visual impact, as the works are printed with white ink on white paper and therefore the artwork is extremely subtle and any reflections will distract from the artworks. The images present throughout this article stand as examples of both Kapwani’s artistic skill and the effective capabilities of Orms new Artglass.

This series of screen prints re-contextualises 19th century illustrations of various species which belong to the paleontological category: Taxon Lazarus. This title is given to species that were thought extinct but later reappeared after their supposed extinction. In effect these species continued to exist but science had overlooked them. By printing white ink on white paper the Kiwanga asks the viewer to adjust their perception and question our dependence on visual proofs, and scientific certainties. 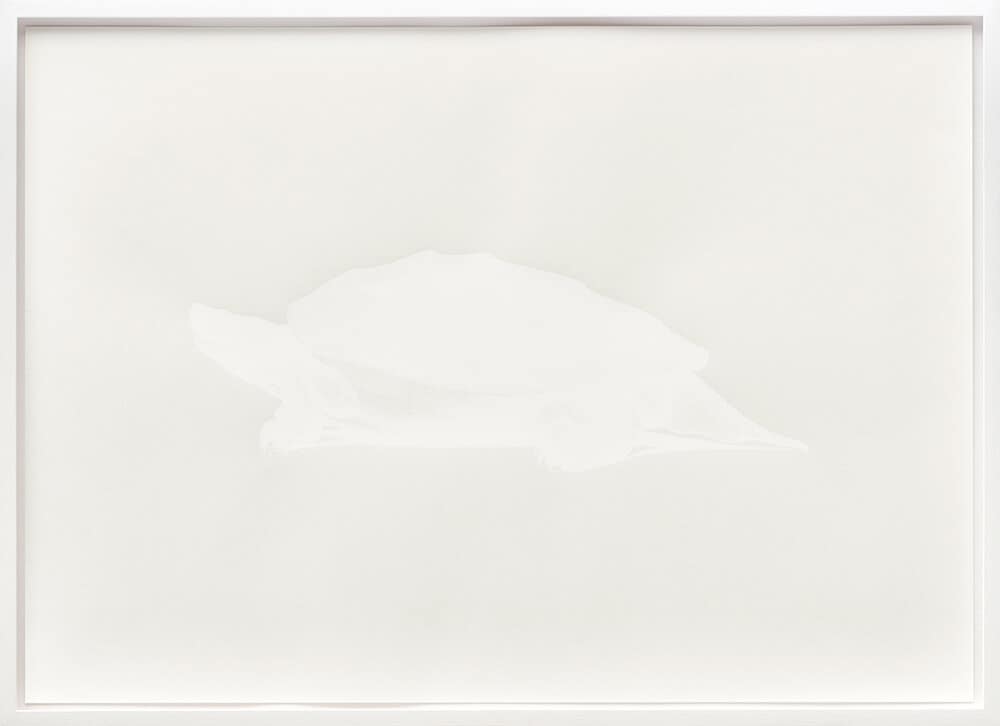 One of her more widely known projects is that of “Afrogalactica” taking the form of Kiwanga herself acting as a future-based anthropologist gaining research regarding various topics such as African based astronomy and gender identity politics.

With an artist such as Kapwani Kiwanga blending creative prowess with a remarkable viewing carapace provided by Orms. There is no doubt that Orms Artglass AR 99 stands out as a leader in this extremely versatile museum glass, which is certain to become a massive trend across the South African art scene.

Sean Streak is a writer on ART AFRICA’s editorial team.