Five finalists and a winner have been announced for the first SA Taxi Foundation Art Award, marking the first cross over between art and design as an award criterion and the first time art will be taken to the public as a moving exhibition – on minibus taxis! 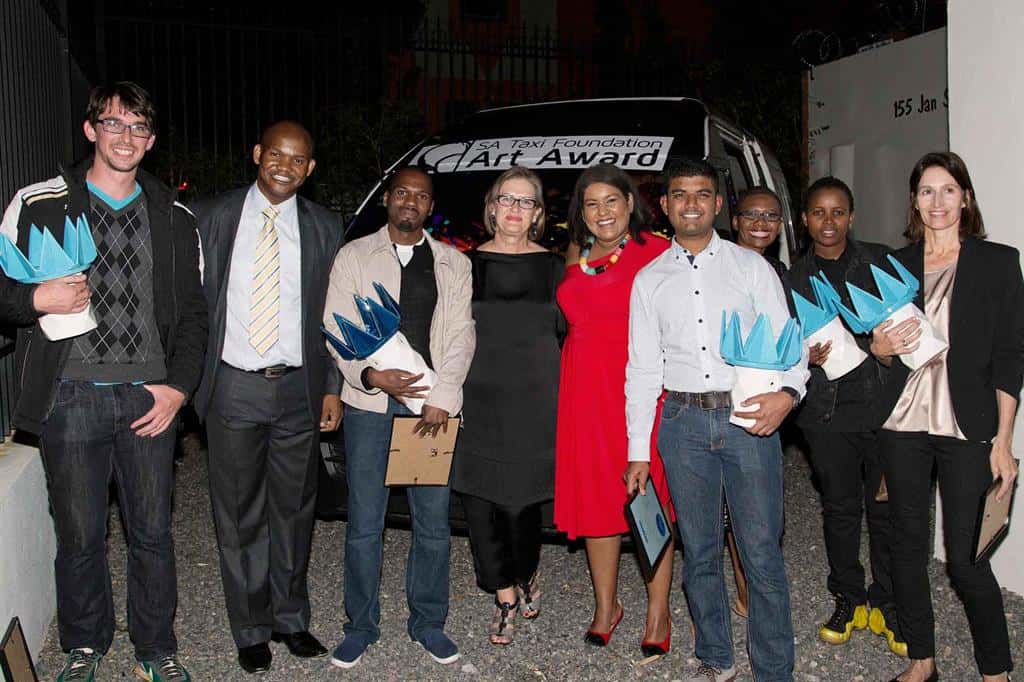 Artists were tasked with creating a work of art around the theme of ‘destination’ and then interpreting that work as a decal to be carried on minibus taxis.

The judges were unanimous in naming Pretoria born Tshepo Mosopa as the first winner of the SA Taxi Foundation Art Award. He was also the first recipient of the Reinhold Cassirer Award (2011) supported by Nadine Gordimer at the Bag Factory Artists Studio; he has won a number of other art awards, and has participated in local and international residencies. He is a full time resident artist at the Bag Factory Artist Studios in Newtown, Johannesburg. His winning artwork, Transit, depicts people in the various attitudes they adopt when riding in a minibus taxis. 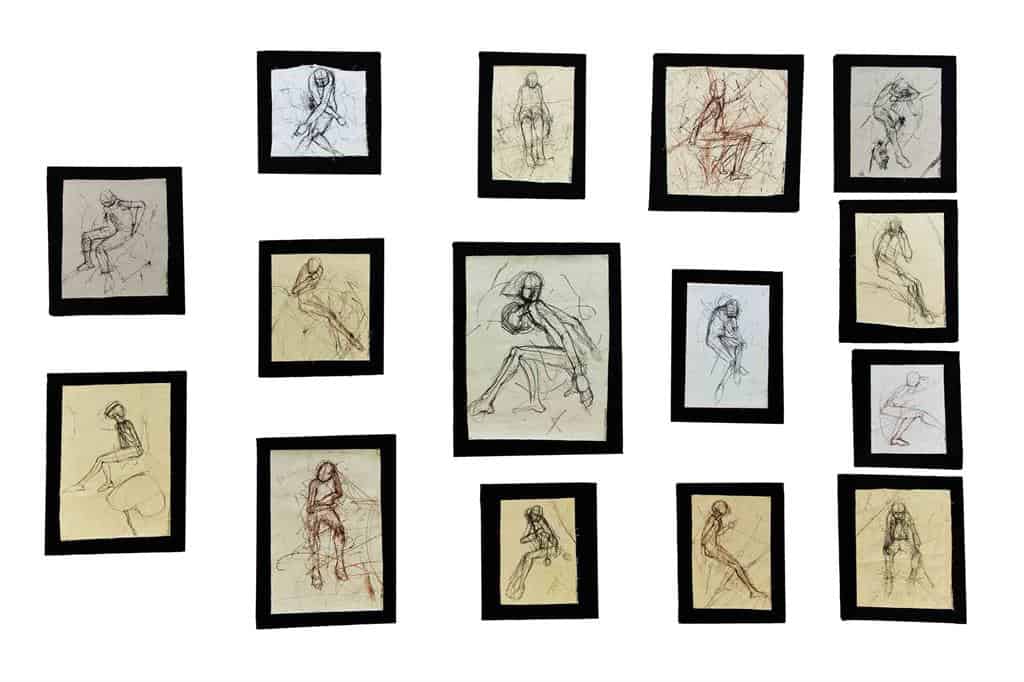 The winner of the competition, Tshepo Mosopa, receives a cash prize of R50 000. Each of the five finalists, Alison Riordan, Bev Butkow, Hiten Mohanlal Bawa, Khanyisa Dada, and Ross Passmoor receive a cash prize of R10 000. In addition to their artwork being displayed at the Lizamore & Associates Gallery in Rosebank, Johannesburg, during the month of April, each artist’s winning design will also be displayed on 10 minibus taxis in different areas of the country for a period of six months.

Finalist Bev Butkow, married mother of four and a certified accountant, gave up her formal career at the age of 40 to devote herself to art. She seeks to integrate her community work into her art. Part of the proceeds from the sale of her work goes towards community projects.

Hiten Bawa is an architect in training with a focus on universal design consulting. He is committed to improving accessibility in the built environment and challenging socio-cultural attitudes and perceptions towards people with disabilities. 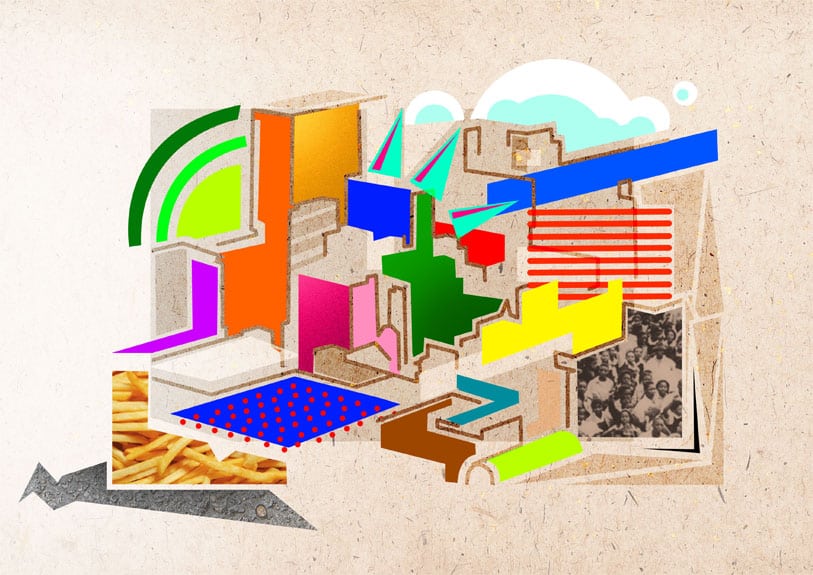 Khanyisa Dada, a Johannesburg raised and Cape Town based art student in her third year of visual art at the University of Cape Town’s Michaelis School of Art, focuses on sculpture but is also a skilled painter and digital illustrator.

Alison Riordan, a graphic designer from Cape Town, has worked in advertising agencies locally and overseas and has sold her work in Canada, Australia, and Europe. Her artworks have been made into mosaics by Spier Arts Academy.

The judges made two special awards, one to fourth year art student, Banele Khoza, for outstanding artwork and the other to graphic designer, Kingsley Palime, for an outstanding decal design.

Art critic, historian, and mentor, Mary Corrigall, one of the three judges of the competition, says that the SA Taxi Foundation Art Award will have the effect of democratising art.

“The transience of the art, which will be seen in flashes as its moving canvas weaves in and out of traffic, lends it a different kind of value; ‘embedding’ artistic expression into the fabric of people’s lives”.