Two Tough Nuts on the Divining Board

An Afrocentric Play in One Act 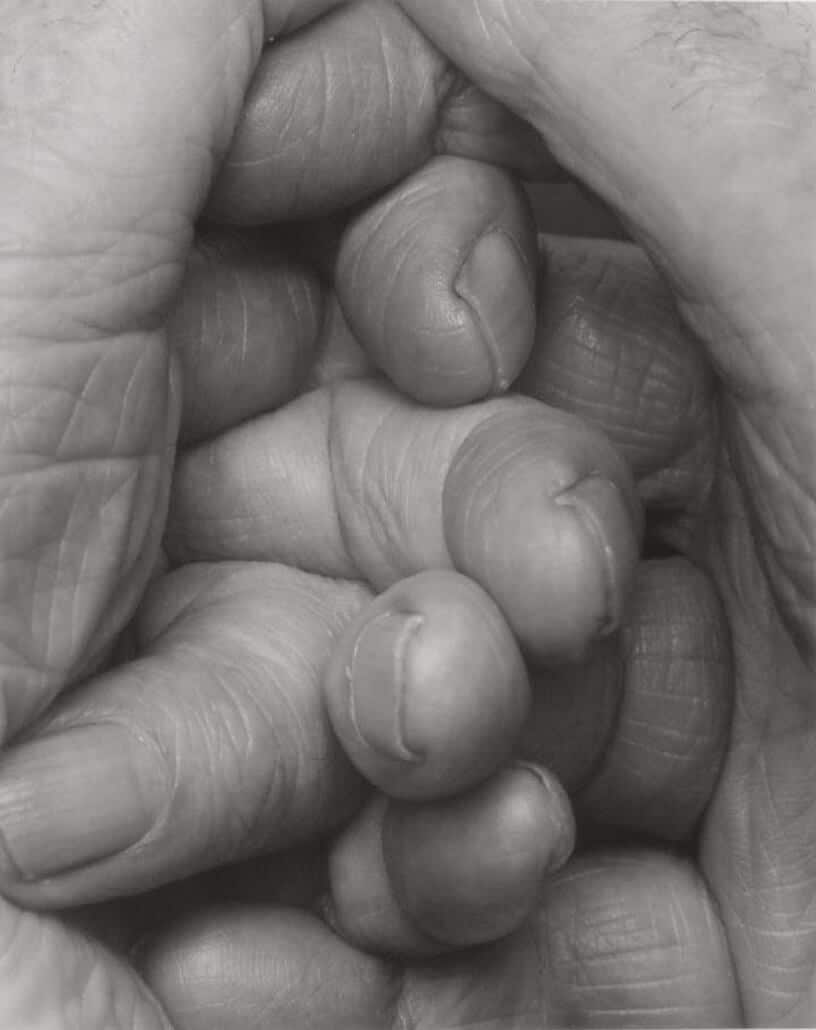 Marsabit: How are you? Have we met before?

Marsabit: All good. It seems we’re presently in a magazine about art. To talk about animism and ecology in African art.

Bougoni: Sounds great to me. But what’s the angle? “African art” is a huge topic and not a homogenous one at all.

Marsabit: Right. Is there actually something that unites me and you? If so, maybe that matrix could be applied to all of Africa?

Bougoni: I doubt it, but let’s try. We are both ancient spirits. We’re both part of animistic cultures, each to his own direction of this vast continent. I’m agrarian, you’re nomadic. The people we guide share a belief in that the spirit of the Supreme Creator, or SC as I prefer to call her, permeates everything and everyone. With active spirits like our fine selves to help facilitate contacts and guidance.

Marsabit: Correct. So far, so good. And that sounds just like common sense to me. No imposed creed or force has been able to eradicate what unites us. The monotheistic morons have surely tried, but hey, we’re still here.

Bougoni: [chuckles] Damn right. And so are our people. So, yeah, we are spirits and in the service of the SC still. We are in people’s minds, hearts, in the earth, animals, and so on. We are ensouling the world. And thereby, by definition, animistic.

Marsabit: Petroglyphic art confirms how long this has been going on, although I suspect time is an illusion in many ways.

Bougoni: Agreed. Images of animals, spirits, ancestors, magic are always helpful though, even now… Still there for people to be inspired by. I’m made of wood and cowrie shells. How about you?

Marsabit: Wood too. No hard rock around, just soft stone. Clay used to be the main material but doesn’t last so long. It’s a shame. Key masks and statues have always been made of hard wood though.

Bougoni: Same here. We need tangible materiality and ritual to come through; not words. That’s probably Africa’s greatest lesson to the world. That’s basically all that’s needed. And that’s arts key function. Always has been, always will be. As transmitters. Transmitters of spirits.

Marsabit: Would you say this is something that is true of all African art?

Bougoni: There is only art that understands this and has a function beyond the individual neurosis, and art that doesn’t.

Marsabit: Whooaa, that sounds simplified to me, bordering on condescending. But I do know what you’re getting at. Art as something integrated in life, and not as a separate thing.

Bougoni: Exactly. Integration is key. A sickly, neurotic culture always compartmentalises to the point of separation. And as art is the main integrator of spirits and SC in culture, it should not be “exhibited” as a separate thing. Ritual is essential here: taking part of art actively, integrating creative expressions in everything the little humans do. That separation has been devastating to most cultures, but most of all to the European one and its amplified offshoots elsewhere. Hence their pathological aggression.

Marsabit: Yes, the white world is crumbling, but let’s not tell them. Not yet. They couldn’t handle it. They have always been their own worst enemy, haven’t they? Africa will survive though.

Bougoni: I agree. But aren’t we beating our own drums too loudly now, in a way? Post-colonial, pre-apocalyptic hubris? I mean, yes, we are popping up in unexpected places but is that really enough? New generations of all cultures seek out new ways, instinctively geared for survival. The exodus was hard on the individuals but the spirits have always lived on wherever Africans arrived. And now it’s just spiritual payback time. All the stolen items and totems are now being re-activated.

I know that many spirits would disagree, but I think white neo-exoticism in regard to Africa is OK – it creates a presence and a potential tangibility for us. Let the daring pioneers discover real spirit work. I just saw some white folks buying masks from the Ivory Coast and Mali outside the Met Breuer Museum in New York, from out of a van! They were attracted to the masks in ways they can’t explain rationally. They love them – rightfully and genuinely so. We should welcome and support that. Find new vessels. Back to roots. Let them build our altars in their own intuitive way. Of course this happens mostly in the sphere of art and artists. I’m all for that. More power to them.

Marsabit: The earth smells different in different places and needs different plants and crops. We should never be spiritual purists. That’s what white ghosts did, or tried to do, and just look how mistaken they were.

Bougoni: Right! Adaptability is key to survival. We are strong and can reach out to anyone, anywhere. The same would apply to ecology too. It’s essentially not a scientific concept, is it? It’s an attitude fuelled by insight. Just instinctively and intuitively orienting oneself for optimal survival. Survival through the spirits, from the earth to the sky and back again. It’s so simple. People apparently found it so problematic that there was no written history of old Africa. But let me tell you, Marsabit, it’s only been to our advantage. Words are devious, magical, manipulative… We received messages from SC and also beyond SC from distant cosmic visitors. What happened was that originally we stole, or should I say “borrowed”, fire from these heavenly blacksmiths and slid down a rainbow to share it with the other Dogon folks. What we received through that fire weren’t words at all but images, movements, dances, attitudes – an aesthetic of life, to be made tangible through art. I think this could be a clue to how contemporary history writing should be dealt with: It needs to be in the form of art; not via rational thinking, intellectual formulation and linear time.

Marsabit: Ha! You and your space stuff! We’ve heard about your visitors. But you do have some great customs and rituals, I’ll give you that. And yes, I agree, the time has come not to reinstate this or that specifically. We just have to pep these über-rational suckers to leave their dualistic, causal, looting mind frame. Art & Spirit. Kunst und Geist, as those weird Germans would call it. Why on earth didn’t they integrate that concept when they first intuited it?

Bougoni: I’d blame shortsighted monotheism. It’s just so simplistic. Compare our northern part with our tropical part, and even the south. Same continent, but the developments have been guided (or should I say misguided?) so differently depending on which Abrahamic cult they’ve been enslaved by. And still these cults haven’t succeeded! The reason for this is of course power, pure and simple: monotheism is an impoverished, intellectual power-mongering, and animism is based on real spiritual force. And non-missionary, I should add.

Marsabit: Sure. Art. Ritual. Animism. Ecology. An open mind. That’s essentially the only things needed to make this planet healthy again. SC says so and that’s what I filter to the people. It’s like your story of the leopard and the gazelle: they were running so frantically to and from each other that they both crashed into a mountain wall and died. Pure instinct without insight can be devastating.

Bougoni: I think we may need to call on our cosmic friends too. They have come many times before. To us Dogon folks anyway. The nuts are out on the divining board. The Poro Society is now dancing wildly again, 24/7. My great friend Long Juju of Aro confirms it… There needs to be a heavy rain, unfortunately. My open hand welcom–es it and my closed hand will stop it, eventually.

Marsabit: Whatever floats the boat, my friend. No matter what, the time has come. We know it, the neo-exoticists are feeling it, and the rest of the world will eventually experience it – whether they like it or not.

Bougoni: I wonder if we’ve made any sense at all to the readers?

Marsabit: Who cares, my friend and brother? We have work to do. That’s all that matters.

Carl Abrahamsson is a Swedish writer, publisher and magico-anthropologist based in Stockholm. His annual journal, The Fenris Wolf, documents and deals with occultural strains from all over the world, past and present.

To view more of his work, visit www.carlabrahamsson.com.

FEATURED IMAGE: Marlene Dumas, from the series Models, 1994. Watercolour and ink-wash on paper, 62 x 50 cm (each). Image courtesy of the artist.