A sexually fluid bouncer who worked in the nightclubs of Cape Town’s dock area in the 1960s, Billy Monk was able to capture the lives of people redeemed from apartheid’s scrutiny, for in these hidden worlds no one cared about status, caste, sexual preference. One senses too that Monk’s subjects knew and trusted him, for with him they could be themselves. If I consider Monk as one of South Africa’s greatest photographers it has everything to do with his humanity – he was no voyeur, no connoisseur, no brittle collector of others’ lives. Rather, after Susan Sontag in On Photography, Monk well knew that ‘a person is an aggregate of appearances, appearances which can be made to yield, by proper focusing, infinite layers of significance.’ 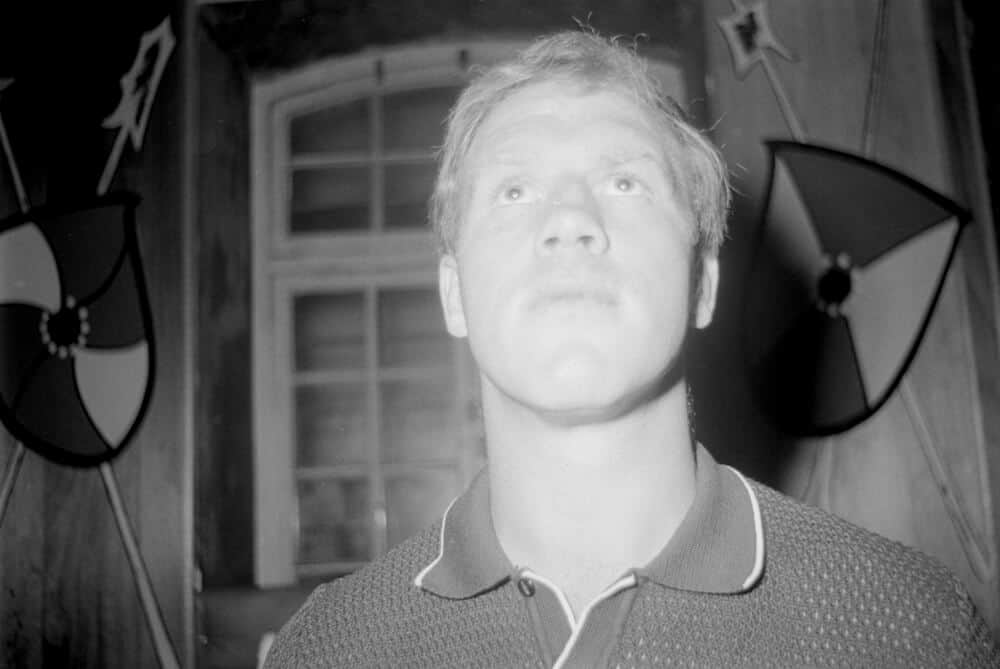 One does not capture life, one allows it to ‘yield’. This is only possible through the mutuality of grace. It is not only how one sees the world but how one feels it that matters, because as Sontag further reminds us, ‘each photograph is only a fragment, the moral and emotional weight depends on where it is inserted.’ This is a critical insight for understanding Monk’s place in the world, and the nature of his embrace thereof supposes that one understands how, where, when he inserts an ‘emotional weight’.

Shot in ‘The Catacombs’ in Cape Town’s red-light district, Monk’s pictures evoke the singularity of the moment, the humanity of his men and women, the pleasure of lives freed – if only for a moment – from the burden of history. His image-repertoire speaks to a greater vision regarding what we truly are and what we may become. Empathy, or rather what Roman Krznaric calls an ‘empathic revolution’, is at the heart of this quest. 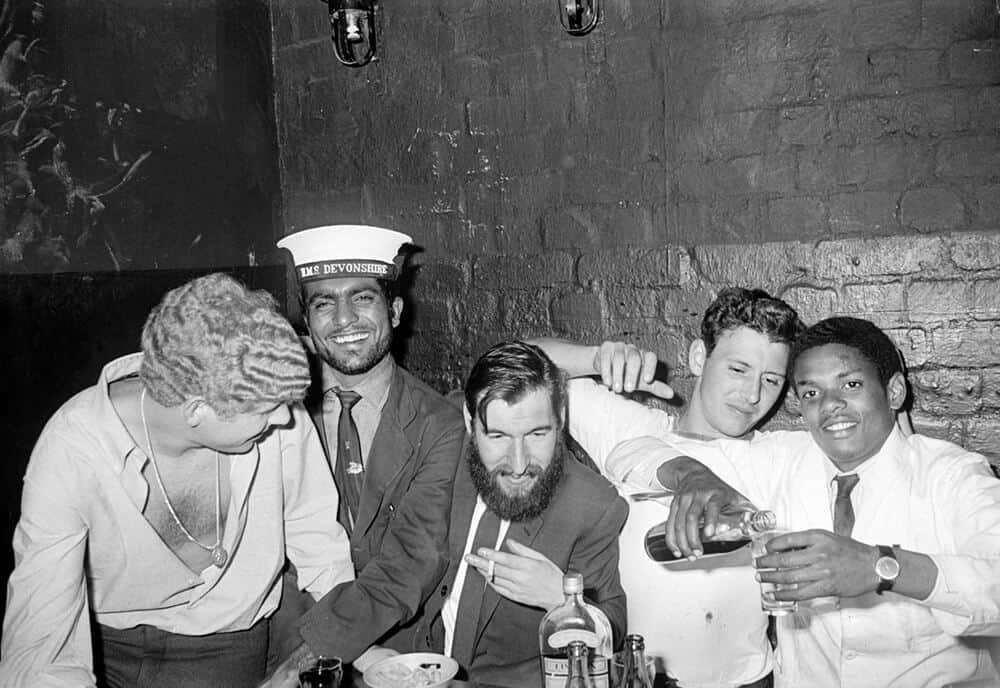 However, compassion is also an existential quest – one cannot escape oneself. It is, therefore, the immersive connectedness of self and other which proves the defining ingredients of a life lived well. This was Billy Monk’s life. The gonzo journalist, Lin Sampson, author of the defining essay on Billy Monk, Now you’ve gone ’n killed me gets it just right:

I had met Billy once about six years previously. He had the face of an embattled baby. The contours were loose and rubbery and enduring. Although the face changed little over the years, as time passed it began to get the look of something that had been dropped from a great height. The nose was broken and the soft bones around the cheeks had loosened and widened. There was an area around the eyes that looked as if it had done hard labour. 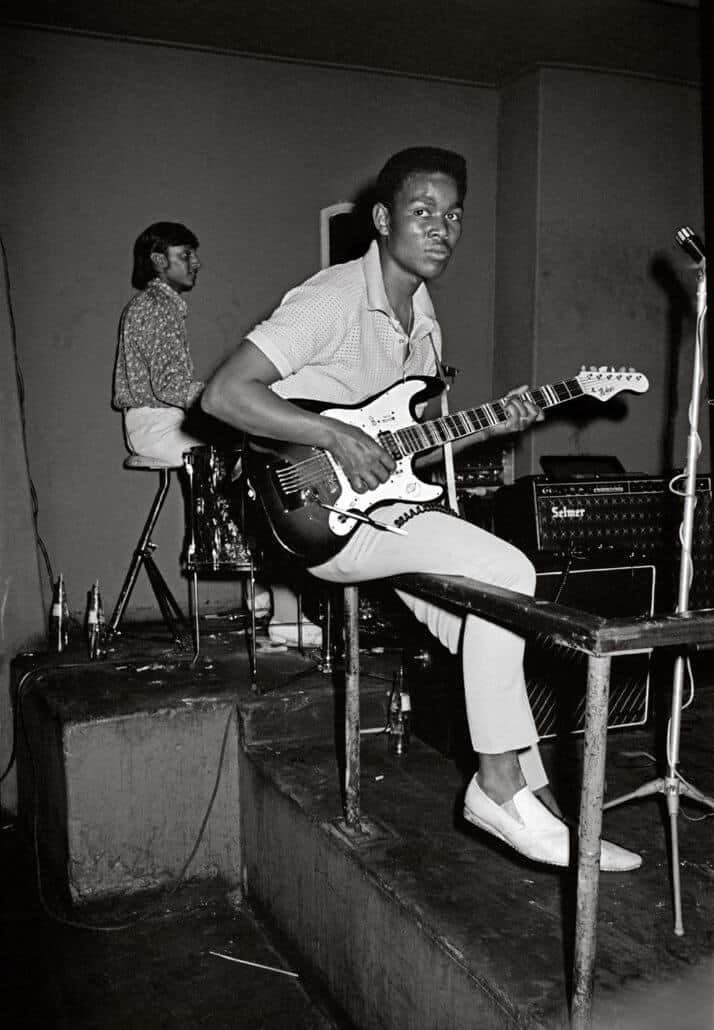 His build was powerful and low with pelvic intensity that gave his arms the oddly superfluous look that so many good fighters get. He seemed to carry his arms separately from his body. It was his voice that hit you with surprise. It had a lather that seemed to soap up over the soft sounds. It was a modulated, educated voice.

‘Hello sweetness,’ he would say, and a woman [or a man] could melt. 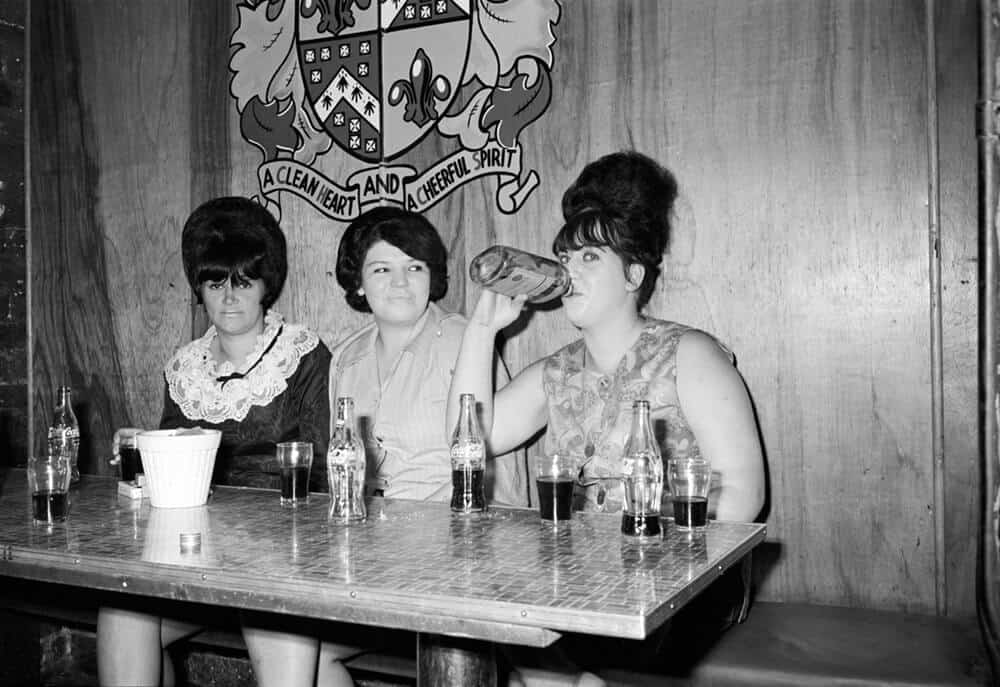 Ashraf Jamal is a writer, editor, and teacher at CPUT and a research associate at U.J. His recent publications are Robin Rhode: The Geometry of Colour, and In the World: Essays on Contemporary South African Art. Both books are published by SKIRA.