Waiting in The Wings

Winners for 2019 Standard Bank Young Artist Award has been announced 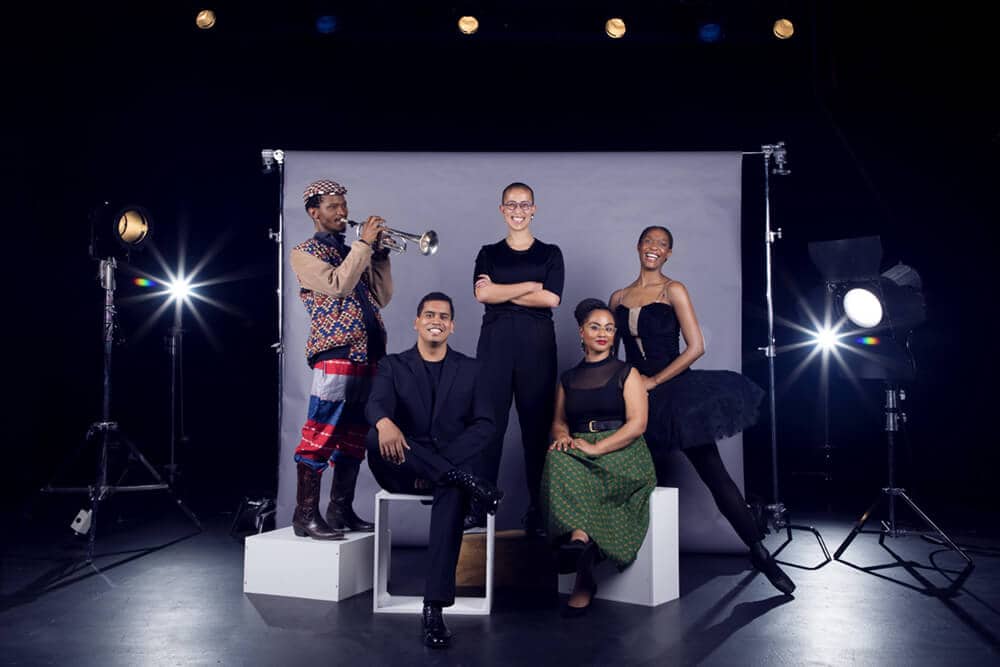 It is that time of year again – 2019 Standard Bank Young Artist Awards have been announced – we fold down the theatre chair and take our seats to watch the dynamic artists and their practice take the stage. The 2019 cast is no less exciting than the previous: Mandla Mlangeni is recognised for his devotion to trumpet within the school of jazz; Kitty Phetla is acknowledged for her work as a Ballerina; Amy Jeptha as a playwright; Megan-Geoffrey Prins’ practice as a classical pianist and the recognition of the work of Gabrielle Goliath as visual artist.

Started in the 80s, the Standard Bank Young Artist Award remains one of, if not the most prestigious accolade in South Africa today. Identifying and cultivating outstanding talent within the country, the award shines a spotlight on relatively young and emerging South African artists who have demonstrated exceptional ability in their field, without the due exposure. With a criteria of a maximum of six candidates per year, the award directs its funds and prestige to the categories of Drama, Music, Jazz, Visual Art, Dance, Performance Art and Film. 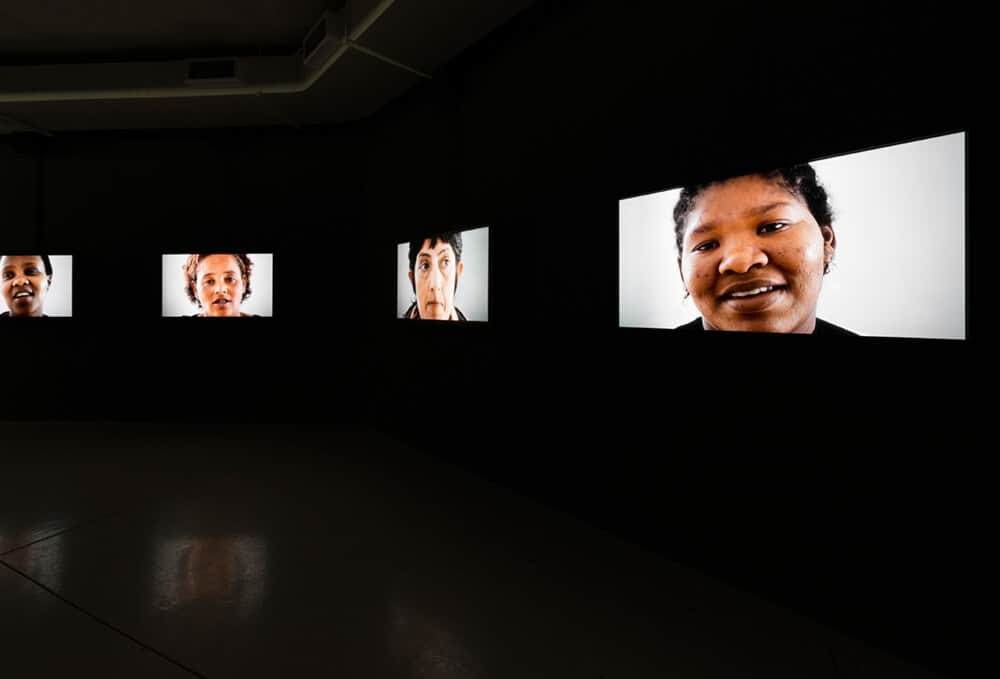 One cannot speak of The Standard Bank Young Artist Award without its context in The National Arts Festival. The two are a strong and fruitful partnership that provide the physical realisation of the folded down seats and proverbial theatre for the different artistic disciplines to take stage at the National Arts Festival event hosted in Makhanda (previously Grahamstown) every year. Spanning over 10 days – the event provides venue for a fully stocked programme of both national and international artists to showcase their work. Multidisciplinary in nature, the festival hosts up to seven shows a day ranging from Jazz performances, theatre and dance productions, film screenings and artistic installations.

Among the 2019 finalists, is visual artist Gabrielle Goliath. Born in Kimberly to then grow up in Johannesburg, Gabrielle went on to study a Master’s degree in Fine Arts at the University of Witwaterstrand. A multidisciplinary artist, her practice is thorough, and commemorative in nature, focusing on the issues of gendered and sexualised violence. Well known for her sensitive negotiations of these complex social and personal issues, Gabrielle’s work consists of a series of long term performance projects that explore the demands of sharing traumatic recall, most widely focused on the experiences of rape survivors in South Africa.

In the five-channel video installation Personal Accounts, Gabrielle reflects on the politics of sexualised violence and its power over voice, and its ability to silence. The project enacted a demonstration of this censorship in editing out the spoken words of the brave women who recounted their personal experiences – extracting and muting their dialogue. Instead the viewers are left with the video projections of the female faces and the intermediate sounds of their swallows and breaths – no words, no speech. By re-enacting the very censorship she sets out to reveal and fight against, Goliath brings light to a new and problematic dialogue of gaps and absences – precious words of evidence and personal experience that are being redacted and erased from history. An act of defiance, voice and self-expression shown to exist prolifically within the realms of contemporary art is compared to the rarity of its rightful place in the realities of everyday life. This demonstrative practice exemplifies the value in ensuring the livelihood of contemporary art and its place in society – a platform to not only depict and encourage the notions of voice and self-expression; but perhaps more importantly, the contrast it provides in revealing the reality of a person or society’s lack thereof.

Arriving early and awaiting the ushers to shuffle us in, we send our congratulations to the 2019 Standard Bank Young Artist Awards. Pen and paper at the ready – we’re excited for what is to come! 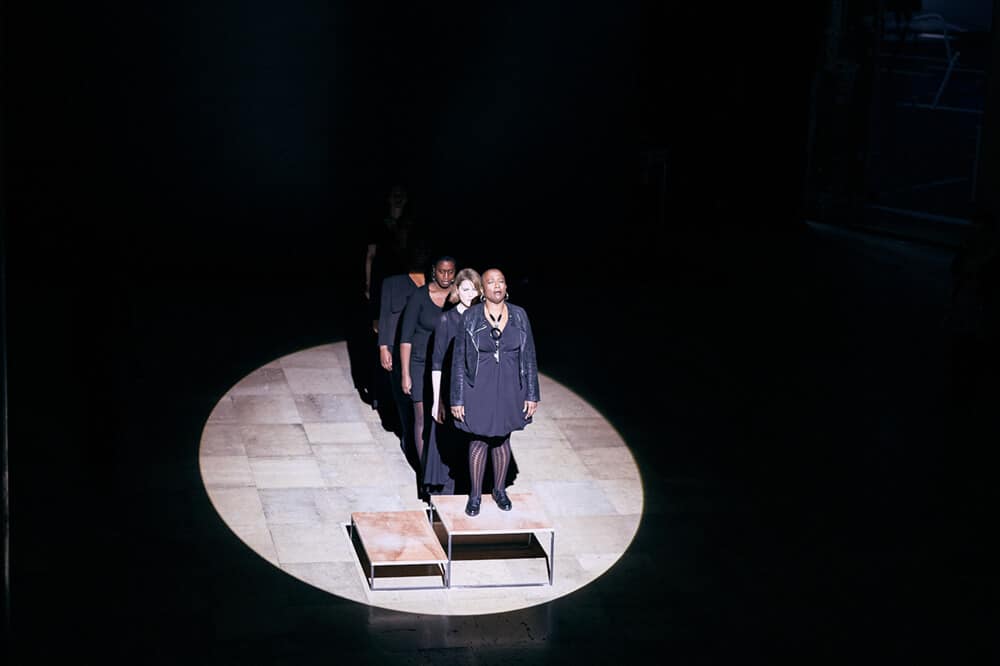