‘Ways Beyond Place:’ 1:54 New York’s FORUM looks at digitality, decentering and the future of art making

From the 6th to the 7th of May, 1:54 Contemporary African Art Fair‘s discursive programme FORUM will commence in New York City under the guidance of Koyo Kouoh and her collaborators Adrienne Edwards, Ugochukwu-Smooth C. Nzewi and Dexter Wimberly.

On top of negotiating ways of applying skills learnt in the ‘West’ to the ‘South’, the programme will take up the task of engaging critically with the present in an attempt to map out the future in a social and cultural terrain considerably flattened and condensed by social media. 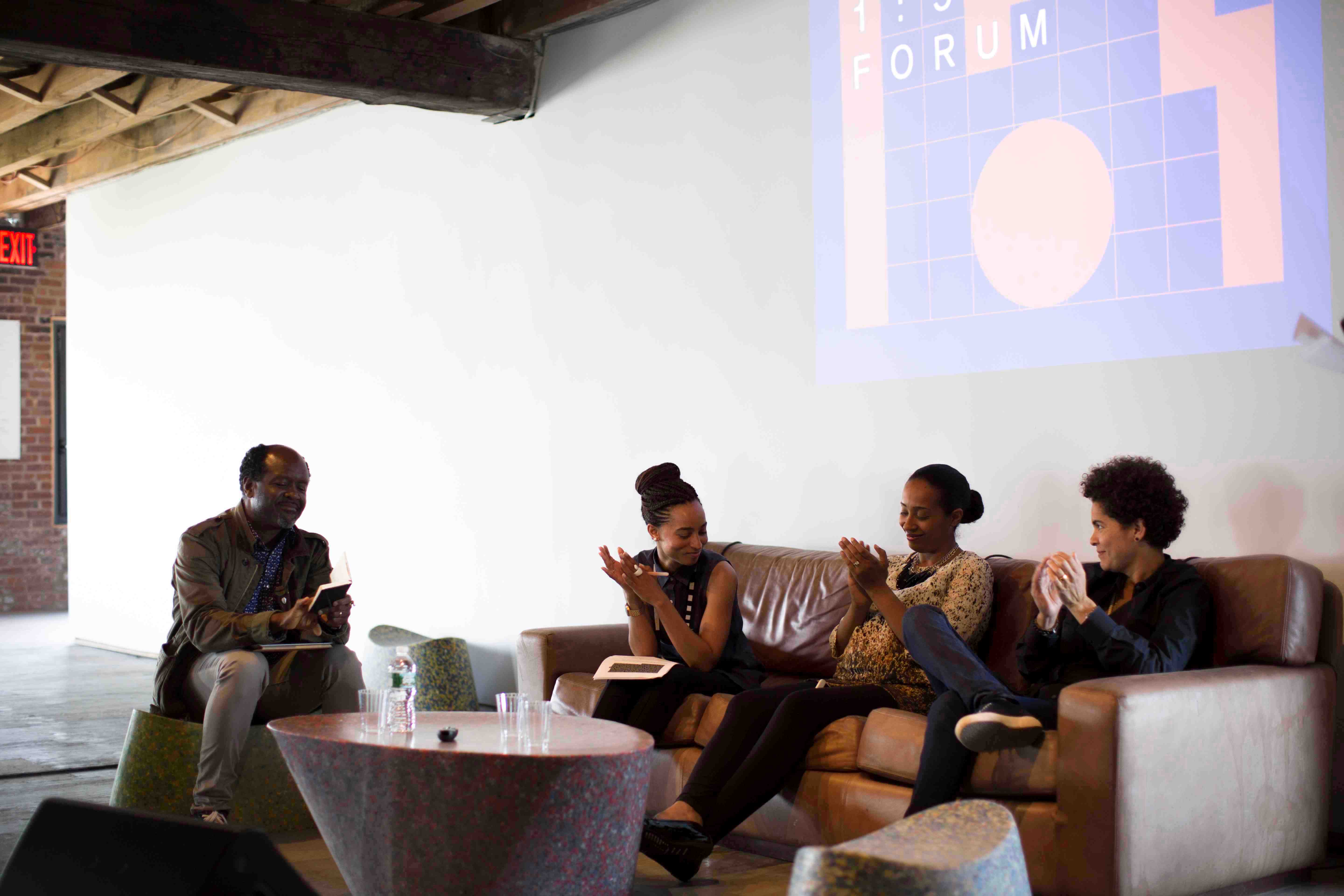 The official text states, “This will build on [the] current waves of productivity steadily metabolising the digital as a valuable tool in disseminating and connecting with forms of knowledge and exchange. The framework of these conversations at this year’s Forum will converge on the task of looking forward.”

Attendees can look forward to talks titled, ‘Media Platforms for the Promotion of the Arts, Visual Cultures, and Social Experiences of and about Africa and the Diaspora’: ‘Emerging Social Entrepreneurs and Cultural Brokers’ and  ‘Museums and Contemporary African Art (in American museums)’, among others.

The programme will also include an ongoing performance by Dave McKenzie called This ship would set sail, even anchored as it was. In it, Mckenzie will compose a slow text-based performance using sneakers he is currently prototyping. The performance takes as its point of departure the curatorial proposition centred on the centennial anniversary of Pan-African leader Marcus Garvey’s arrival in New York City in 1916. 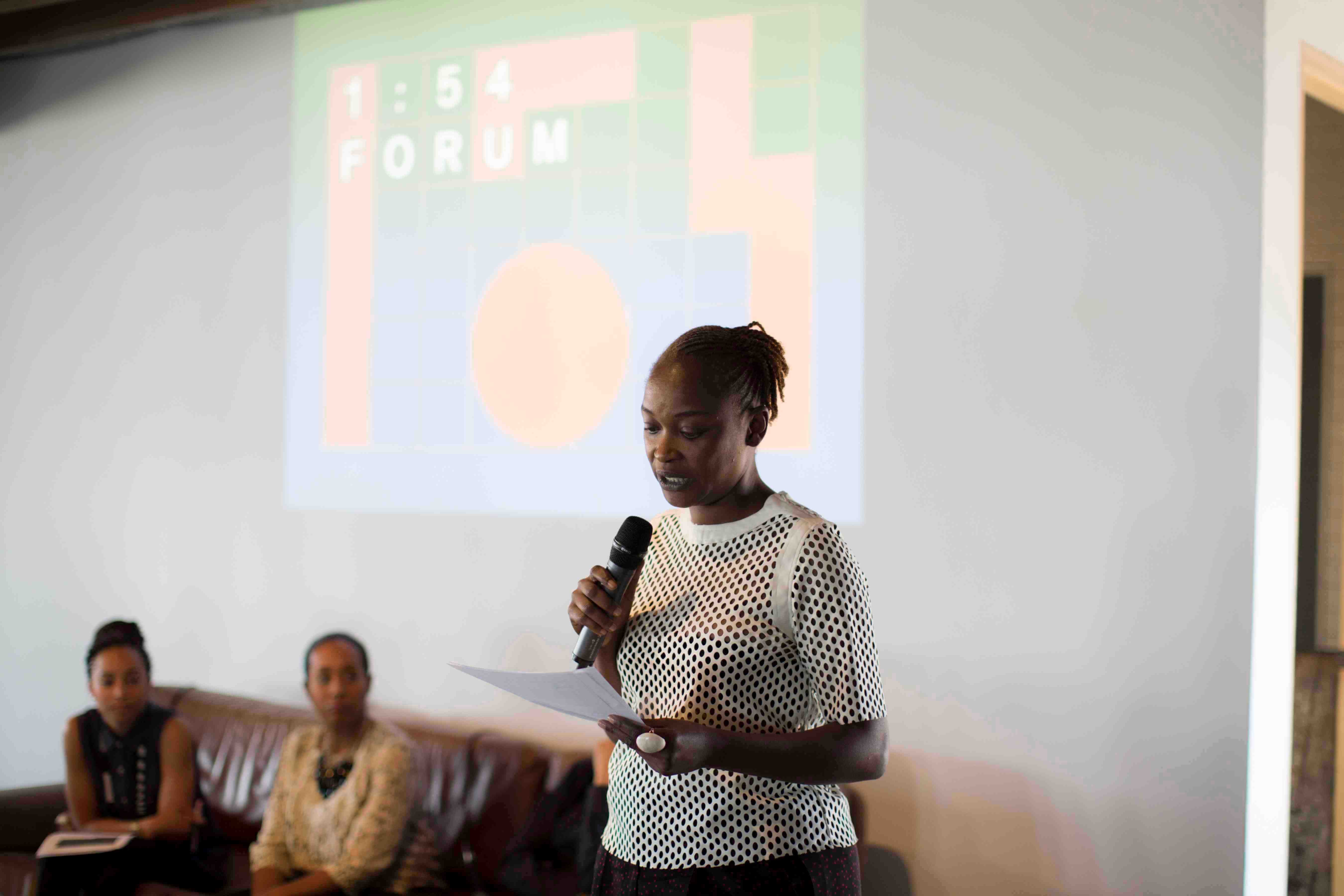 
The 2015 iteration of the 1:54 FORUM programme held in London commenced with a keynote address by the Egyptian-born, French filmmaker, writer and artist Jihan El-Tahri and featured a host of panel discussions, artist talks, gallery talks and film screenings, as well as the launch of Body talk: feminism, sexuality and the body in the work of six african artists (2015) that included a conversation with exhibiting artist Zoulikha Bouabdellah and Koyo Kouoh who curated the show.