What happened to Madiba’s dream of unity?

Considering Mandela Day and the notion of the Rainbow Nation, 24 years on since the birth of democracy in South Africa

Mandela Day, as we all know, is an international celebration of the legacy that is Nelson Rolihlahla Mandela – a man who fought for the expansion of voting rights to all citizens of South Africa, the emancipation of women and the promotion of gender equality, campaigned for HIV/AIDs, provided education to rural students while fighting for the children of this country and strove for peace and justice around the world. As South Africa’s first black president in 1994 after his release from imprisonment under the apartheid regime in 1990, Mandela has come to personify the narrative of the struggle against apartheid. 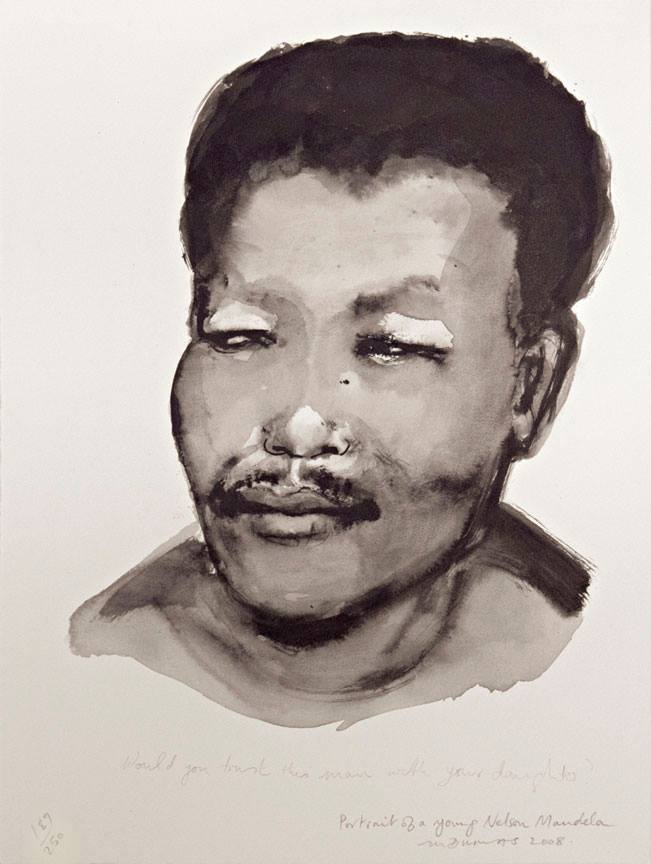 Every year on July 18th, Mandela’s birthday, the world contributes to the reliving of Madiba’s dream of unity. Although there is no denying the importance of this, there is also no denying the haste that is made to contribute to various communities and initiatives in the form of volunteering and donations for the sixty-seven minutes of one allocated day in an attempt to be a part of the charitable trend (especially now that the #MandelaDay and #67Minutes hashtags exist in our social-media-driven society). Therefore, for just over an hour during one day, the legacy of Madiba becomes a brief reality before disappearing almost as soon as it’s arrived.

The year of 1994 saw the birth of an ideology that aimed to unite a recently heavily segregated nation; the idea of the rainbow nation. While the product of the rainbow nation approach consists of a generation that is ‘colour blind’ and that believes the only way to be successful is through hard work, there are also those that see this ideology as one that refuses to acknowledge the structural inequality that embodies South Africa and invalidates peoples’ lived experiences of oppression. 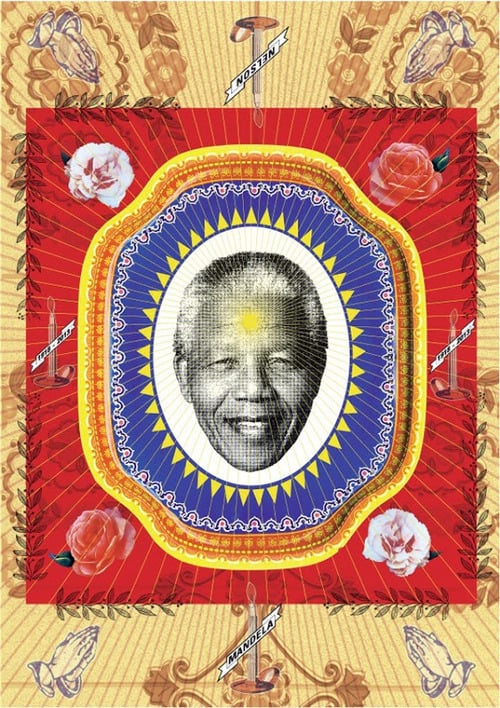 A feeling of hope was inescapable upon Mandela’s release on February 11th 1990 but the idea of the rainbow nation was constructed on the false promise of unity as having the divine ability to override any barriers that were once erected during South Africa’s era of segregation, and that all citizens would be able to carry on in a new age of equality, leaving the recent but long-lived history of oppression in the past. One might say that the rainbow nation is but a card that may be conveniently pulled during any conversation that might steer towards the topic of inequality and transformation.

Former US President, Barack Obama, spoke at this year’s Nelson Mandela Annual Lecture; a space that invites global leaders to raise topical issues that affect South Africa, Africa and the rest of the world. In celebration of the centennial of Mandela’s birth, this year’s lecture theme was ‘Renewing the Mandela Legacy and Promoting Active Citizenship in a Changing World’, which focused on creating conditions for bridging divides and resisting oppression and inequality.

At the lecture, the fact that racial discrimination did not disappear with the end of the apartheid legislature was acknowledged rather than ignored, as well as the fact that that regime continues to institutionally divide both our country and the world. Obama simplified an issue that many of us have been aware of for a long time: “for far too many people, the more things have changed, the more things stayed the same”. All in all, although Nelson Mandela’s legacy will continue to be celebrated for decades and even centuries more, it must not be assumed that just because there was once the promise of a rainbow nation, that would consist of unity, equality and a life devoid of oppression and its pasts, such a phenomenon would magically occur.

Obama reminds us that “we don’t just need one leader, we don’t just need one inspiration, what we badly need right now is that collective spirit”. As a country, we cannot expect anything to be done for us if we are not prepared to put in the work ourselves – regardless of the fact that we as a country employ people to drive us forward, surely, we have learned by now that nothing is going to happen if we don’t just do it ourselves? 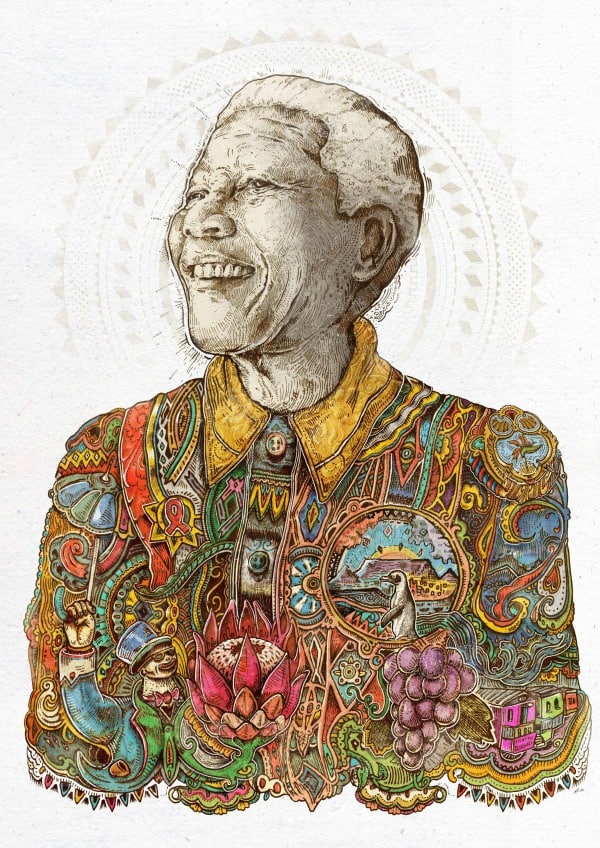 The legacy of Madiba experiences an annual resurrection through Mandela Day, a day that remembers everything that he did and what he stood for while attempting, even for just an hour, to achieve his dream of unity and compassion. The ideology of the rainbow nation and its encouragement to see everybody as belonging to the ‘human race’ and being completely equal was naïve in the way that it expected South Africa to be able to start from scratch, as though history had not happened. Obama, while speaking at the Nelson Mandela Annual Lecture, has not shied away from the fact that minimal progress has been made within institutional discrimination. Pointing out that we cannot simply wait around for somebody to take the initiative to make the change forever, Obama has said that as a nation we need to work together to even remotely achieve that for which we yearn – equality and the idea of oppression as a thing of the past. 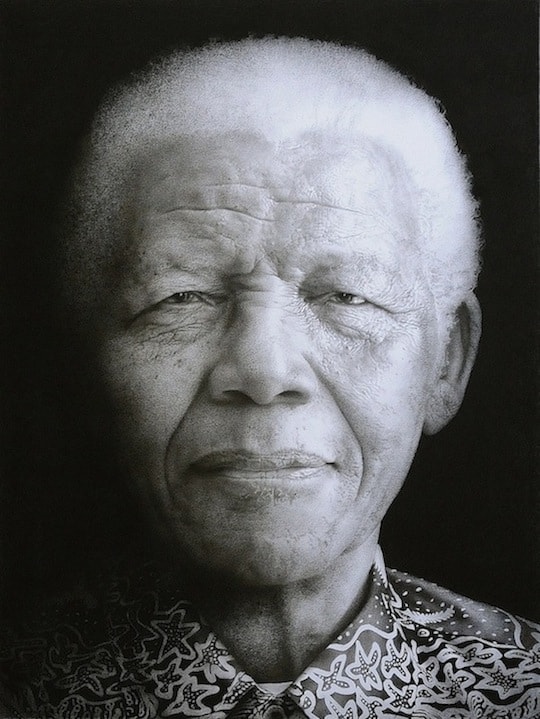