Where are all the female statues? 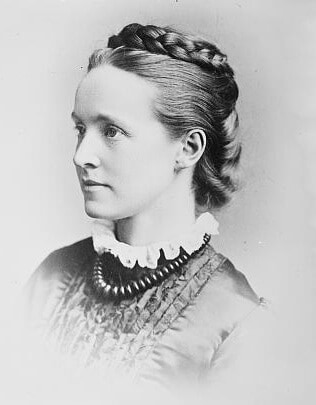 It seems unimaginable that even 100 years after women won the right to vote, there is still a need to push relentless campaigns to have the female figures of history recognised in the same fever as their male counterparts. This has eluded us into thinking that they are absent from our history books, silenced to their homes and excluded from the significant events that have shaped the current geo-political climate. There are only a handful of female figures that have been recognised for their efforts in human rights activism, the sciences, military and the arts. And even still they are cast in the shadows of a male dominated narrative of history or engraved on a tiny plaque, invisible, on an insignificant street corner or park bench. 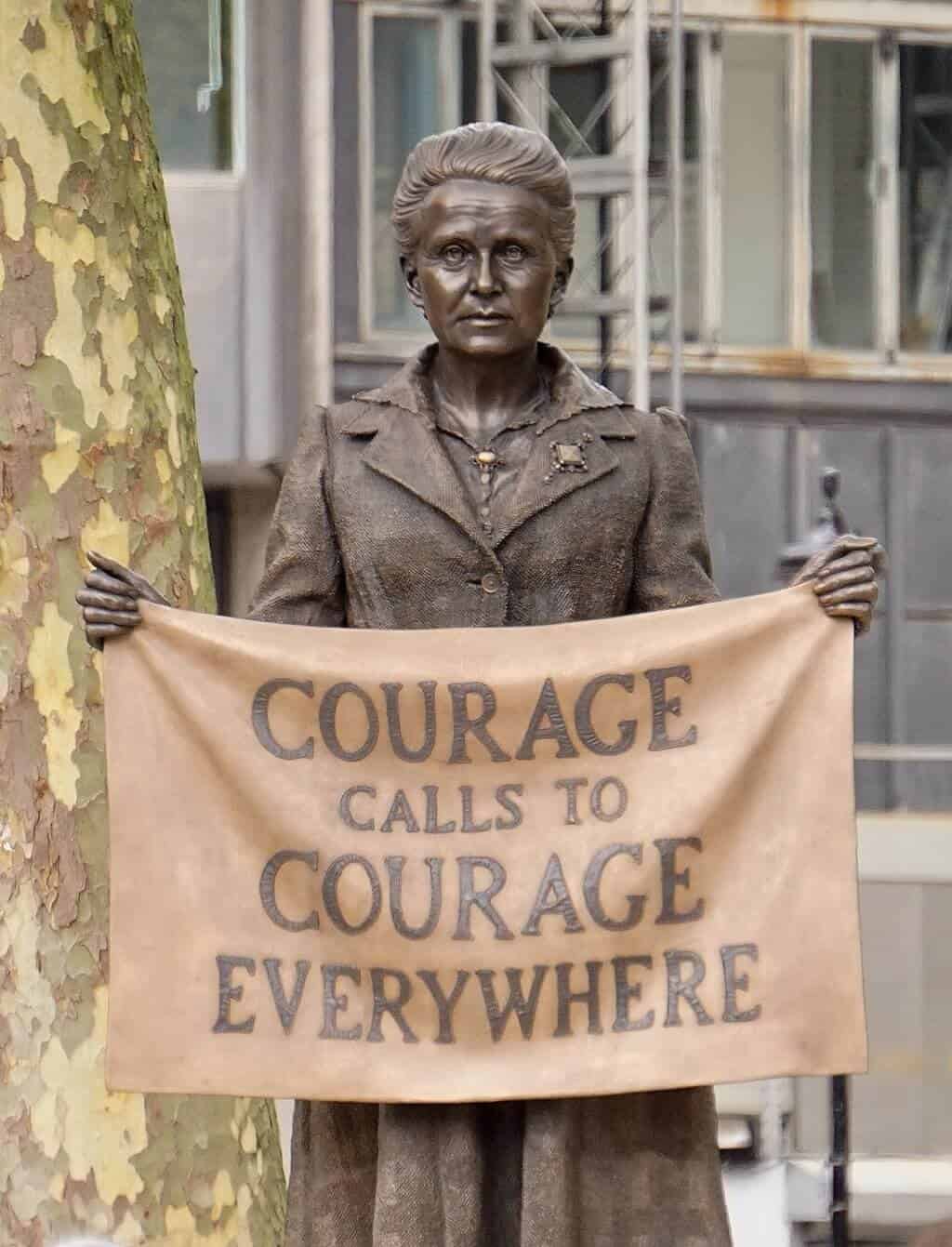 Last week Tuesday saw the unveiling of the first female statue in Parliament Square. Suffragist, Millicent Fawcett, was commemorated for her activism in eventually winning women the right to vote in Britain exactly 100 years ago. On the anniversary, Fawcett joined an 11 strong, all-male crew, including Winston Churchill, Mahatma Ghandi and Nelson Mandela, who’s statues can be seen in the prodigious square.

Not only will Fawcett be the first lady to have her statue erected in Parliament Square, Gilllian Wearing – the artist who created the statue – will be recorded as the first woman to have been commissioned to complete a statue for this prominent location. This has come two years after female activist and campaigner, Caroline Criado-Perez, noticed the absence of any female figures commemorated outside the Palace of Westminster. This prompted a tireless campaign that saw 85, 000 people signing a petition to have a female statue erected – Criado-Perez’s choice was a suffragist. 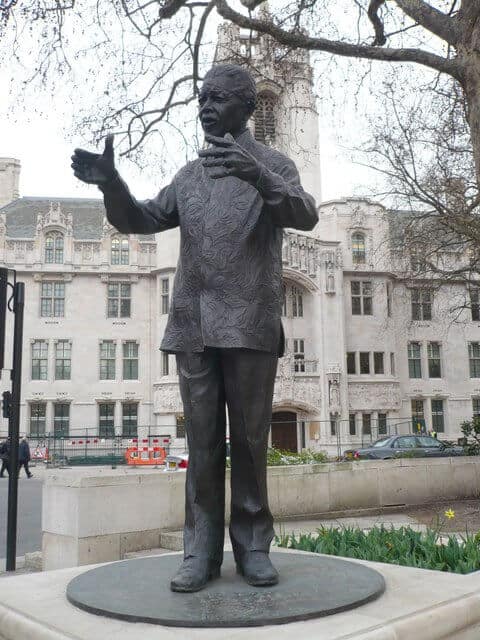 Nelson Mandela on Parliament Square, Westminster This larger than life statue is situated in the middle of the square with traffic roaring around it. Behind the statue can be seen Middlesex Guildhall. The sculpture was designed by the late Ian Walters. Photographer: Pam Fray. 2009.

In the last couple of years we have seen the re-emergence of historical female figures finally having their stories told. The book, and then movie, Hidden Figures – the untold story of the black women who helped win the space race in the United States from the 1930s – was the first the world had ever seen of these powerful women almost 100 years on. Recent book, Code Girls by author, Liza Mundy, unearths the story of the thousands of women code-breakers from WW11, who played an undeniable role in winning the war. But this is just the beginning. Not only is it imperative to have the stories of these female figures rediscovered, but to commemorate their efforts, physically, for all to see. Only then can we hope to eradicate gender inequality completely, leaving it in the annals of history – another story to be told.