in News Articles 2013
Share on facebook
Share on twitter
Share on email
Share on whatsapp
Valerie Kabov investigates the global art market and what this means for the real market concerns in Africa. Kabov also talks to Marc Stanes of Ebony and Johans Borman of Johans Borman Fine Art about working with emerging and established artists from the African continent and the current global preoccupation with ‘youth.’
This article appeared in the inaugural September issue of ART AFRICA magazine, which was launched to enormous enthusiasm at the FNB JoburgArtFair 2015. You will also be able to read this exclusive content in the September Digital Issue (FREE app download here for Apple and here for Android). 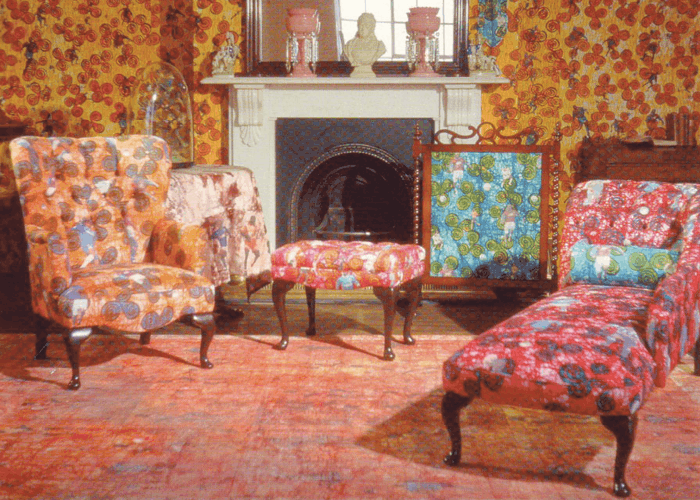 Valerie Kabov in Conversation with Marc Stanes
Co-founder of Ebony, South Africa
Born in London, photographer and curator Marc Stanes now lives in South Africa. Following the success of his initial venture Ebony in Franschhoek, a gallery specialising in fine art and contemporary South African design, Marc was invited to curate and direct the newly formed Museum of Modern Art in Equatorial Guinea (2011). He now acts as Ebony’s main art advisor to their current spaces in Loop Street, Cape Town and Franschhoek.
Valerie Kabov: From the vantage point of a newcomer to South Africa, how do you view the changes taking place in the art market from an international art market perspective? Personally, having lived in Australia for a long time, my early impression of the South African art market (even 6 years ago) was that it was very similar to the Australian scene – established and secure but in many ways insular, protective of its parochial history and not that interested in international engagement. This has changed dramatically over the last few years.
Marc Stanes: Over the past ten years, the market in South Africa has evolved at a rapid pace, mirroring the general upswing in collecting internationally. Initially, more traditional or modern works appreciated rapidly due to increased buyer engagement, while the secondary market grew through powerful auction houses. Recently, contemporary works have been the focus, with the rapid expansion of new contemporary galleries into the market and the more established galleries gaining international prominence. Generally, local buyers have driven the market – however, there’s an increasing international presence, with works at Africa-focused auctions and South African galleries participating regularly outside of their own borders.
As someone who works with both emerging and established artists from the continent, you’re in a position to comment on the current global preoccupation with ‘youth.’ What particular aspects of this phenomenon do you think are particularly important for artists in Africa?
I think that ‘the time is right’ if you are a young artist currently working on the continent – never before has there been such a spotlight on Africa. However, given the international market’s considerable awareness of young artists, it’s increasingly important that the right advice is given and taken. Young artists have the advantage of offering a fresh and original voice but the associated issues, such as speculation and being taken advantage of can be a hindrance.
You have written much about art as an asset class. Have you had to revise your ideas on the concept in light of recent developments and trends in the market, especially in reference to the focus on emerging artists and phenomena such as flipping and speculation – which many say is here to stay? Is this fascination with emerging artists valid, or are collectors missing the opportunity with more established artists who have remained under the radar or underexposed?
I’m not a great fan of speculation or buying art for investment. It detracts from the pleasure, interest and understanding in the artist and their process. It may be (or may prove to be) an increasing asset but there is no certainty. Speculation has always existed in the art market; it’s nothing new but some international artists and galleries have made efforts to combat this by applying artists’ resale rights and restrictions on subsequent sales and contracts. There is no doubt that the increasing appetite for ‘young’ art from the African continent fuels the above, but I do not wholly believe this is entirely detrimental to more established artists going forward. Increased awareness of art from the continent will filter across all segments. From a secondary market perspective, there is real growth from collectors acquiring pieces from the past fifty to hundred years, particularly in Nigeria. Many artists are being rediscovered, but currently there aren’t many outlets to view this work apart from auctions. Too many galleries and dealers are focusing solely on the ‘now’ and are missing out on a rich vein of history that has relevance to and influence on many young artists producing works today. Therefore, this does present an opportunity to the well-informed collector.
How do you think that African artists and galleries can best leverage the current ‘moment’ for contemporary art from Africa?
In many ways I think this is already being done. The obvious routes of good exhibitions, art fairs and partnerships with museums and other international galleries are important. Being insular is not an option. For the artist, having that original voice – which many artists from the continent already display – seems ‘fresh’ and exciting to the international market.
Given that most of the art sectors on the continent face infrastructural challenges, and that, with a few exceptions, local markets are unable to support artists’ livelihoods, we see more artists represented by galleries outside the continent, with some of the best art from Africa ending up in foreign collections. Do you see this as a problem and if so, what do you think can be done to begin remedying it?
I don’t fully agree with this and I don’t see it as much of a problem. Historically, this has been an issue on the continent, but the outcome has not been all bad. Many artists have left to pursue a career beyond their home borders, but some of the most important, influential and successful have stayed. Some have also returned. As economies on the continent improve and local interest in culture burgeons, artists are able to produce and sell to collectors within the continent as well as internationally.
Had certain major international collectors and museums not been interested in, exhibited or publicised their collections over the past twenty years, we would be in a different position today. It’s partly because of this initial international interest that artists have more opportunity to support themselves today. I also believe that there will be a growth in the number of institutions and galleries on the continent in the near future, but they may have to look to potential international partners in order to fund themselves properly. 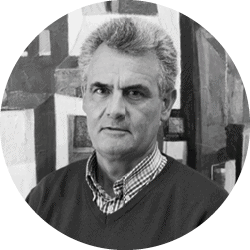 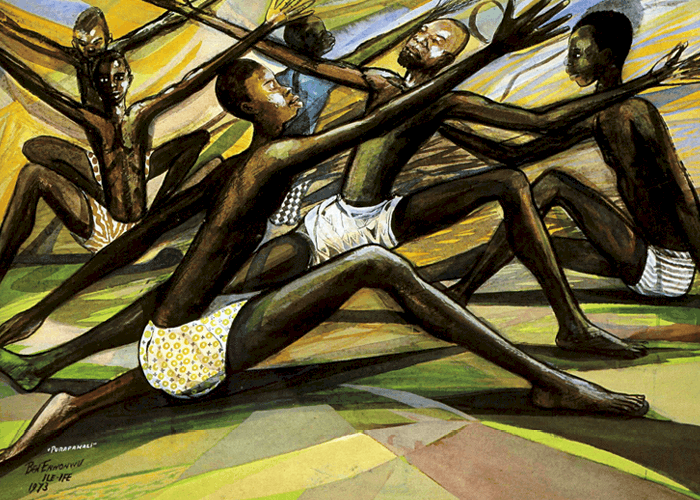